THROUGHOUT her 68 year reign the Queen has addressed the nation from her home at Buckingham Palace, offering us a glimpse inside her lavish abode.

And while we've seen the makings of her State Rooms and sprawling gardens, there are a number "secret rooms" that are off limits -including an indoor pool, cinema and a doctor’s office. 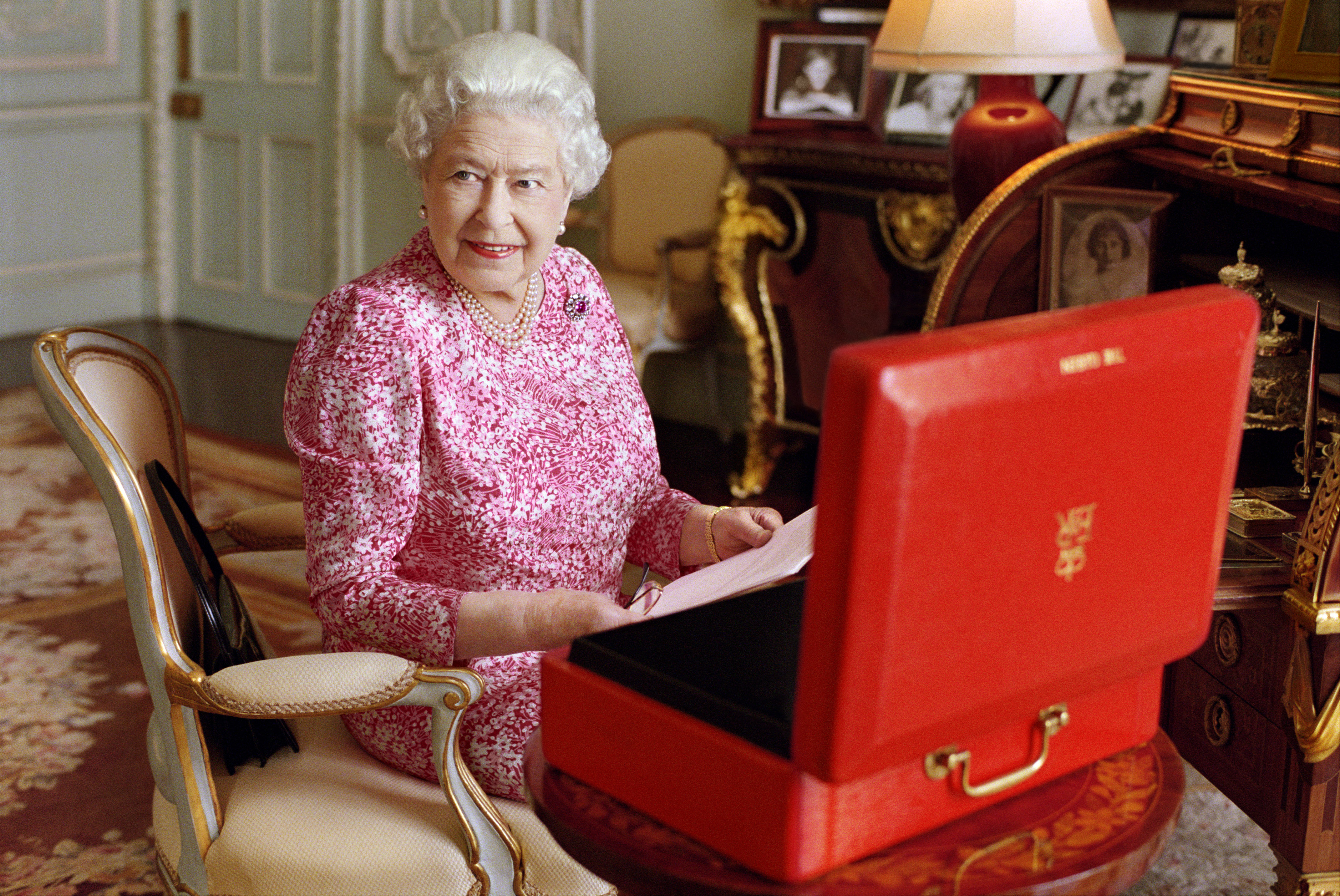 Just like an array of celebrities whose extravagant mansions boast an epic at-home cinemas, the Queen also has her very own inside the palace.

Although it's believe that the royal family don't make use of the space with it instead being used by the palace staff – lucky them.

BBC journalist Emily Maitlis previously revealed that she saw the cinema being set up in the south drawing room when she visited the palace to interview Prince Andrew in November last year. 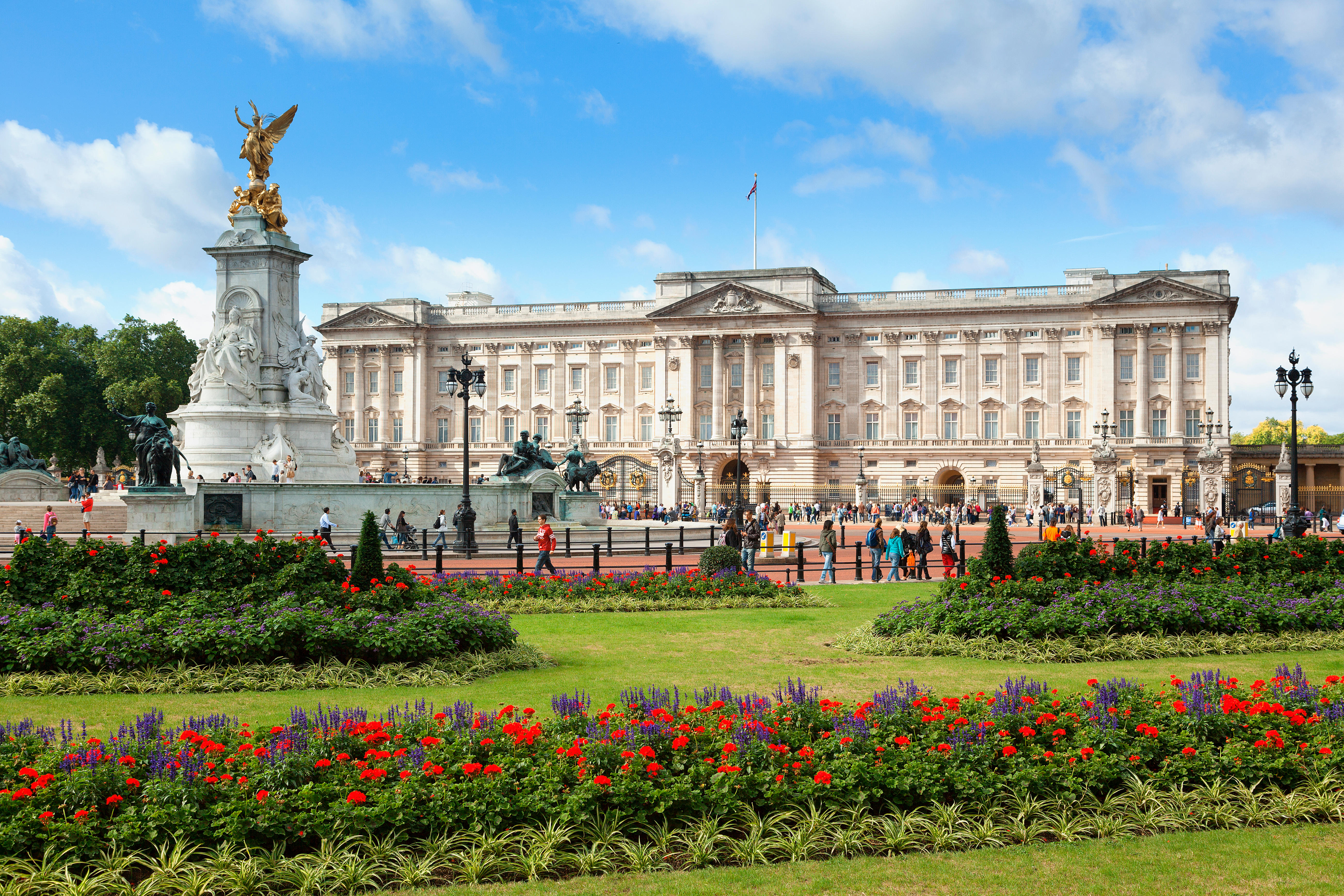 Writing for The Times, she said: "The floor is being transformed by palace workmen. It looks for a minute as if railway tracks are going down."

She then spoke to a staff member, who told her: "It's for the Buckingham Palace cinema. All the people who work here come along. It's Judy tonight if you want to stay."

Unlike the rest of us who have to wait our turn in the doctor's waiting room, the Queen doesn't have to travel too far at all.

The Royal Mews Surgery is located at Buckingham Palace and is run by the Queen's GP, Dr Timothy Evans.

But it mostly offers NHS healthcare to royal household staff as the royal family prefer to be treated privately. 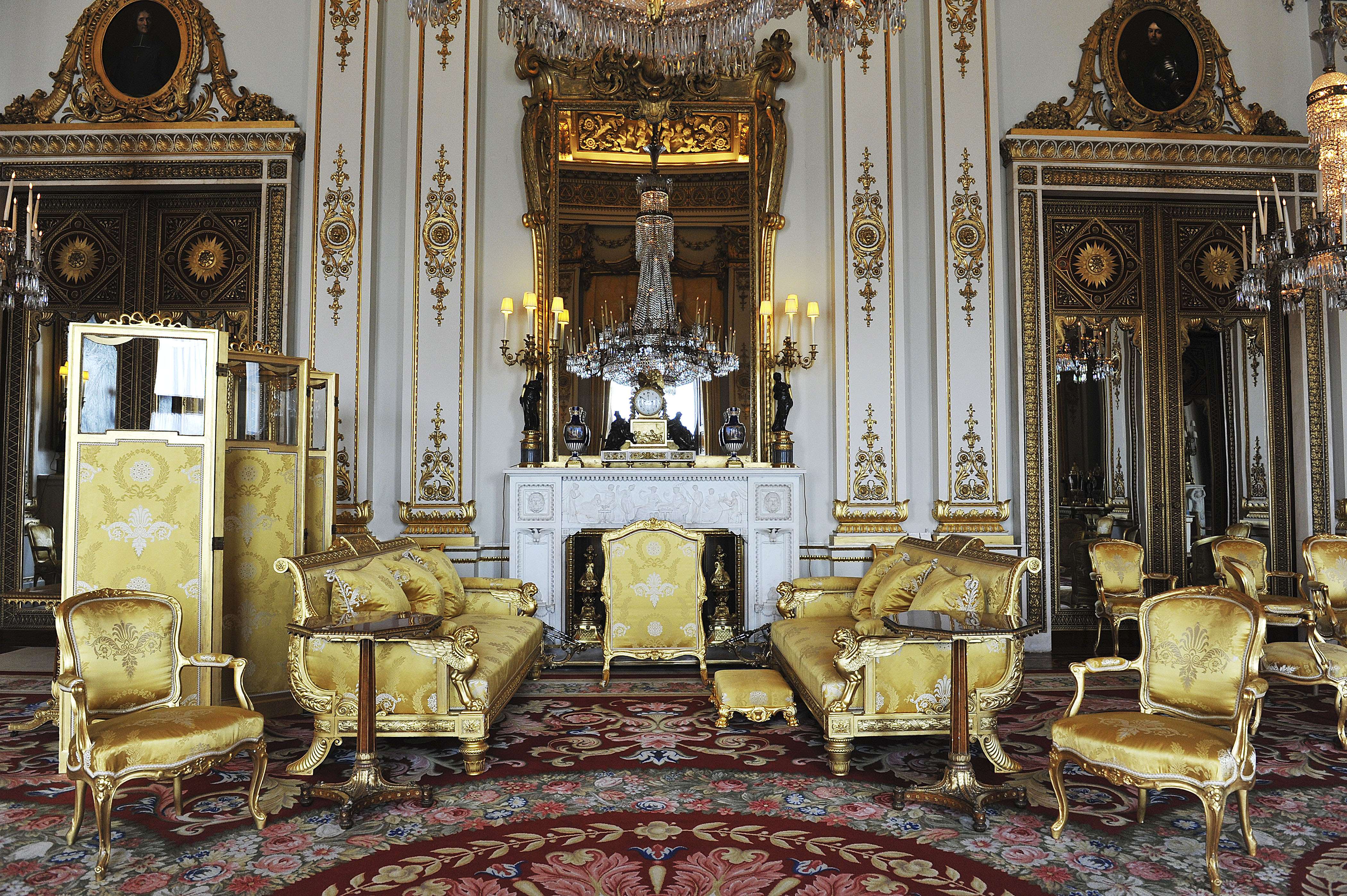 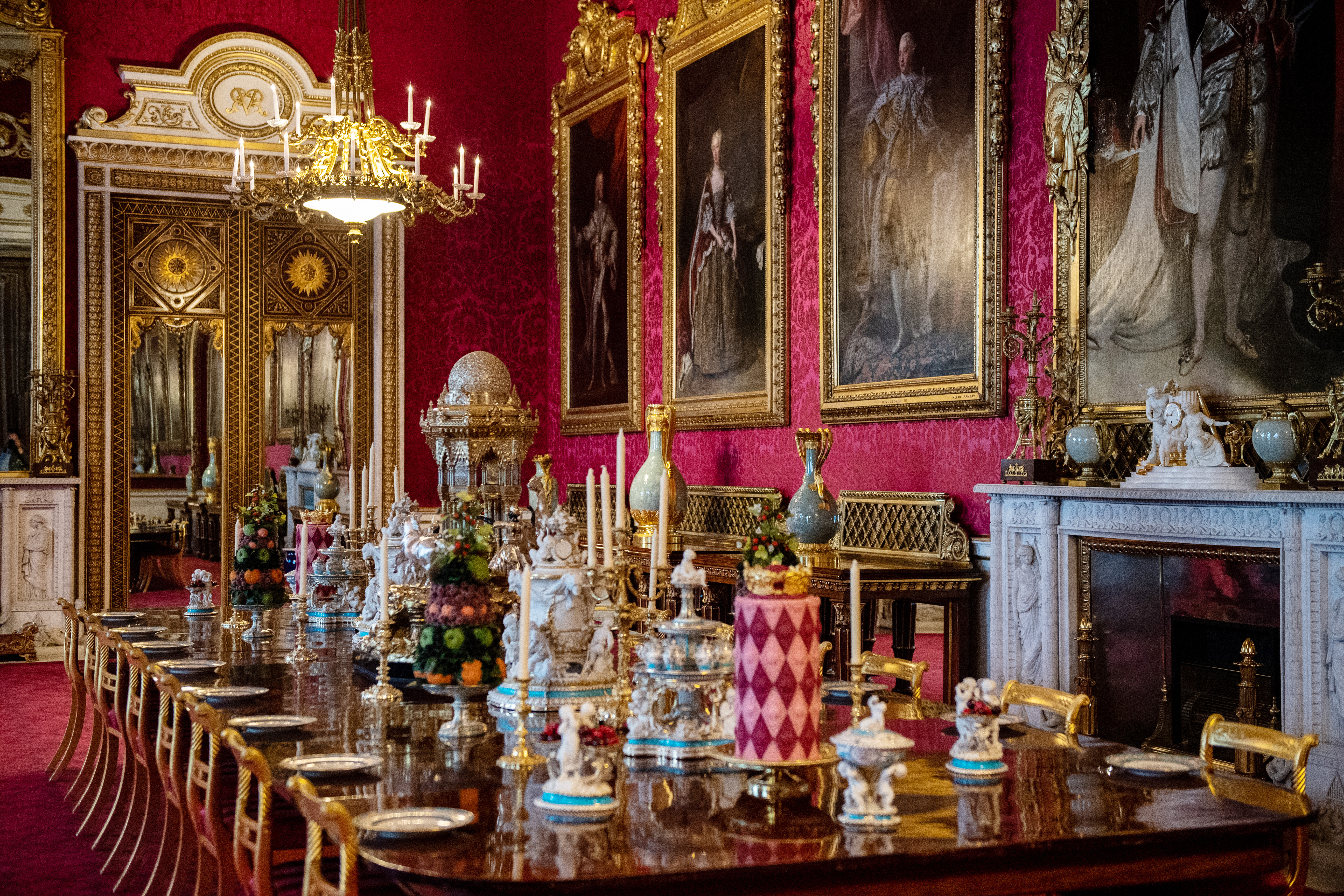 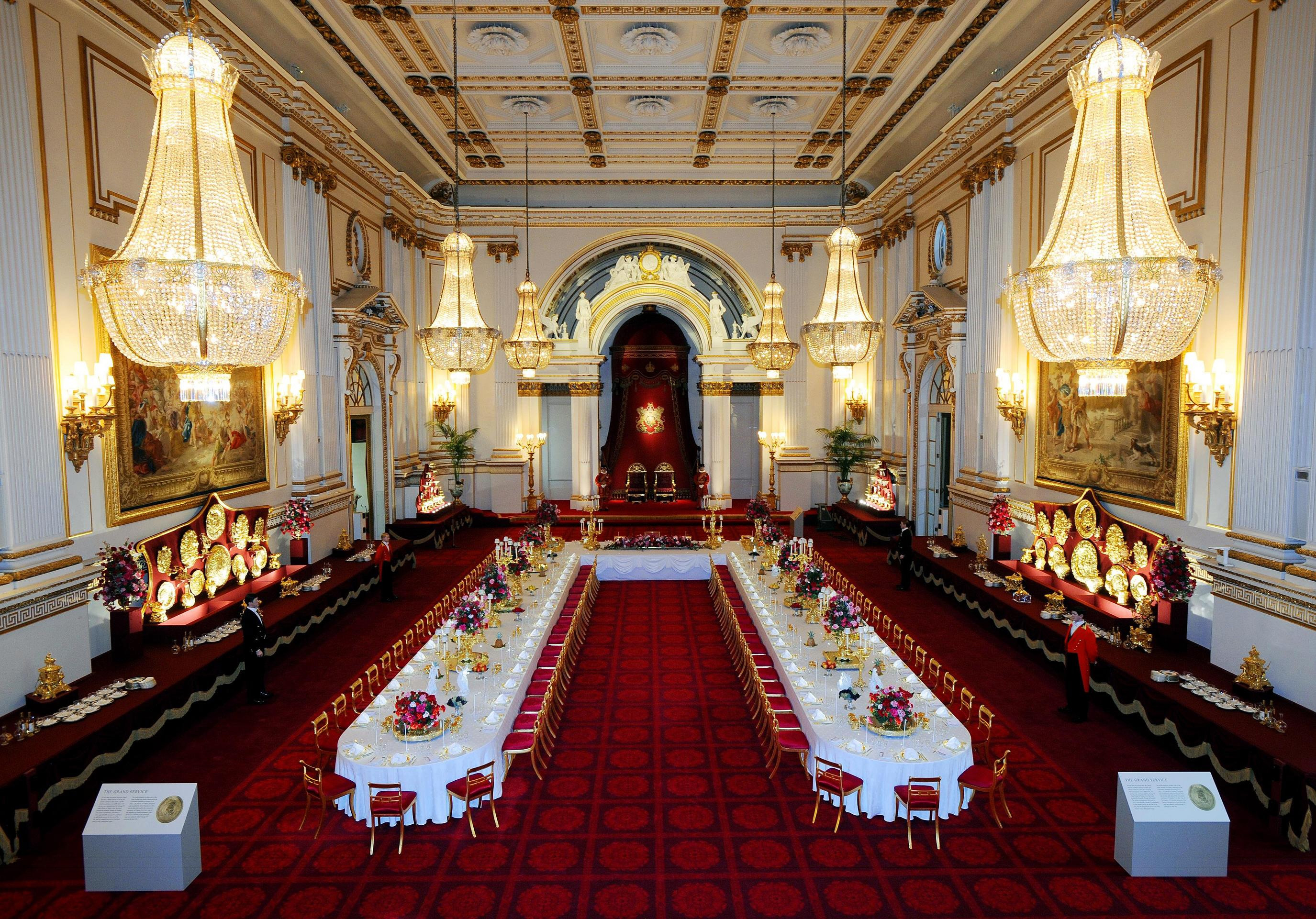 On a hotsummer's day the rest of us jet off tothe nearest beach, or spend some time filling up our kids' backyard paddling pool.

But for palace staff and the royal family, a full-size indoor swimming pool is available at their leisure.

Prince William and Kate took Prince George for private swimming lessons at the pool, Hello! reported, and it's likely his younger siblings Prince Louis and Princess Charlottehave splashed about in the pool too.

It seems the Buckingham Palace just keeps on giving as it also boast it's very own Post Office. 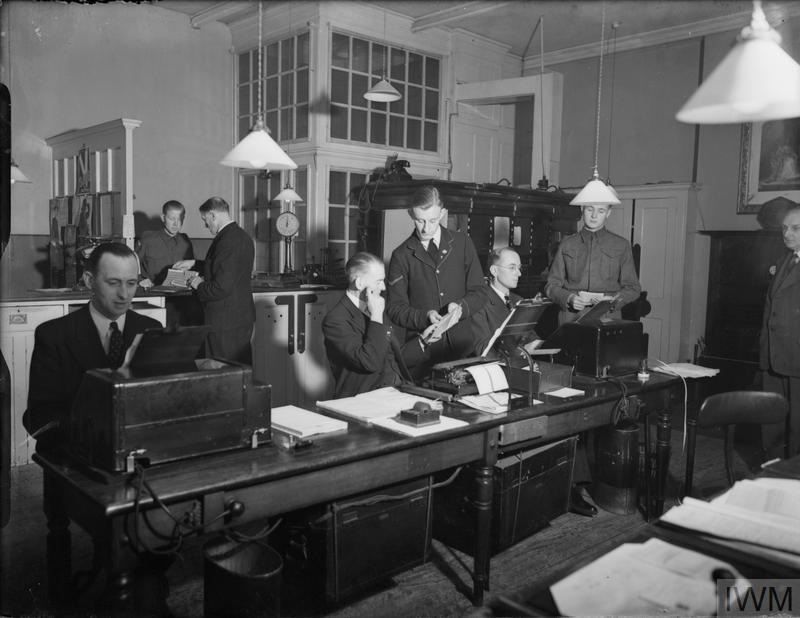 Just like many room and facilities on offer at the palace,all 800 palace staff can make use of the Court Post Office, which is run by Royal Mail.

While we can't be certain of how it looks now, a snap from 1941 offers a sneak peak into what it was like all those years ago.

The original private chapel was created by Queen Victoria and Prince Albert in 1844 in what had been designed as a conservatory.

But it was destroyed in a German bombing raid in 1940, and it has now been relocated within the south-eastern part of the palace. 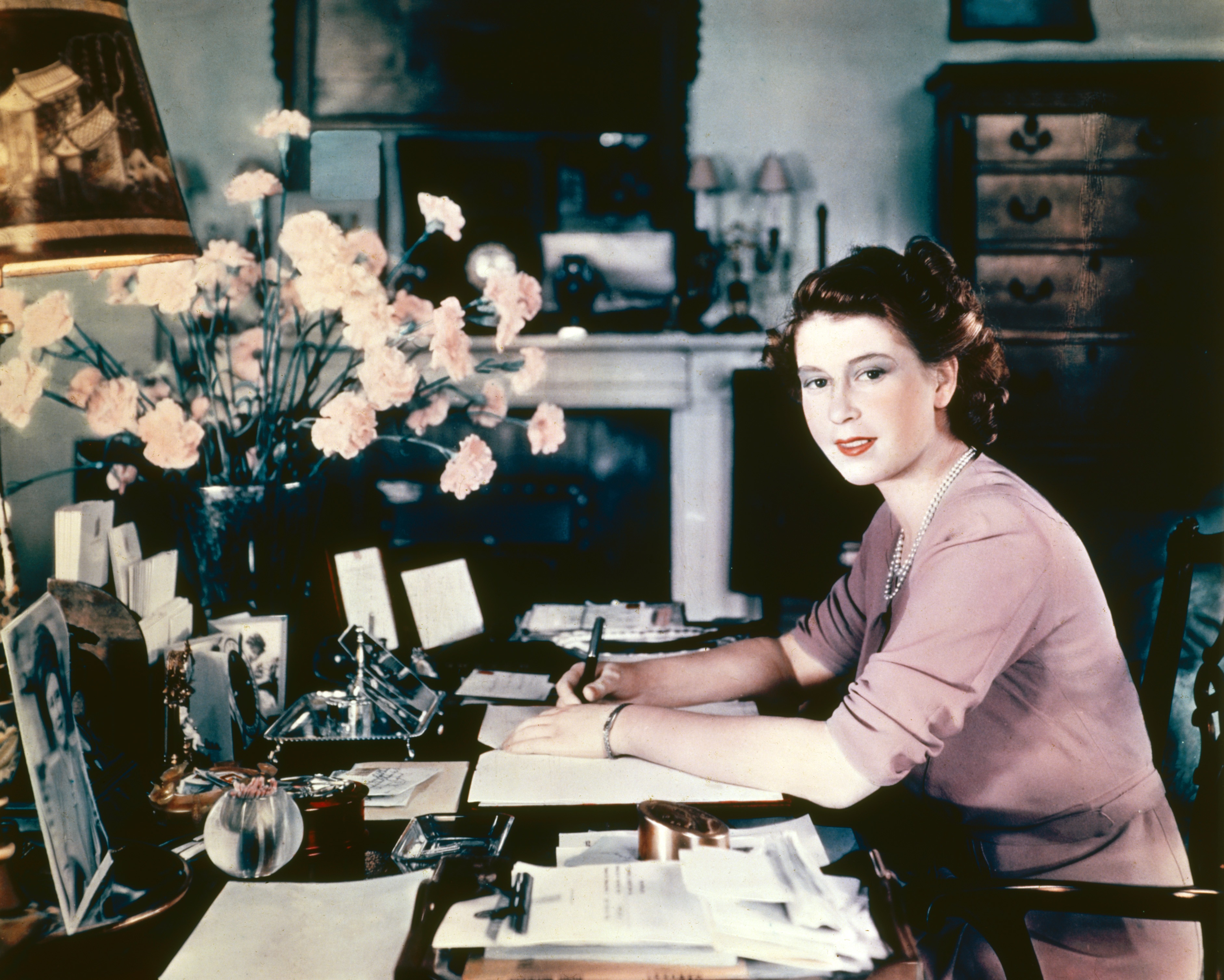 Don't be too hard on yourself if you missed it as it's disguised as a mirror and cabinet and typically concealed from view – so it's not supposed to be seen.

It's this very door where thee Queen makes her entrance ahead of audiences and small gatherings.

Luckily for the royal family, withdrawing cash in a hurry is no obstacle.

In 2001, the now-former head of Coutts bank, Gordon Pell, confirmed to The Standard that there is indeed an ATM inside Buckingham Palace.

But unlike many areas of the palace, it's off limits to staff and is tucked away in the palace basement.

We also shared how the Queen’s cool summer dresses are tested with an electric fan before wearing them so they NEVER blow up in a breeze.

And the Queen offers a glimpse inside Buckingham Palace with her gold-leaf piano and chairs embroidered in her initials.

Plus all the wardrobes in the Queen’s bedroom are empty – she has a whole FLOOR at the palaces for her clothes instead.