On the heels of THE NORTH FACE PURPLE LABEL’s military-inspired exclusive outerwear for United Arrows, The North Face has introduced its latest lifestyle drop Snow Rogue. The retro-inspired capsule collection takes inspiration from the early days of extreme skiing for a colorful, dynamic collection of fleeces and outerwear. Snow Rogue pulls from the archives ’80s and alpine culture, riffing on the palette and silhouettes of the era: think bold pinks and yellows, bucket hats and tapered pants. 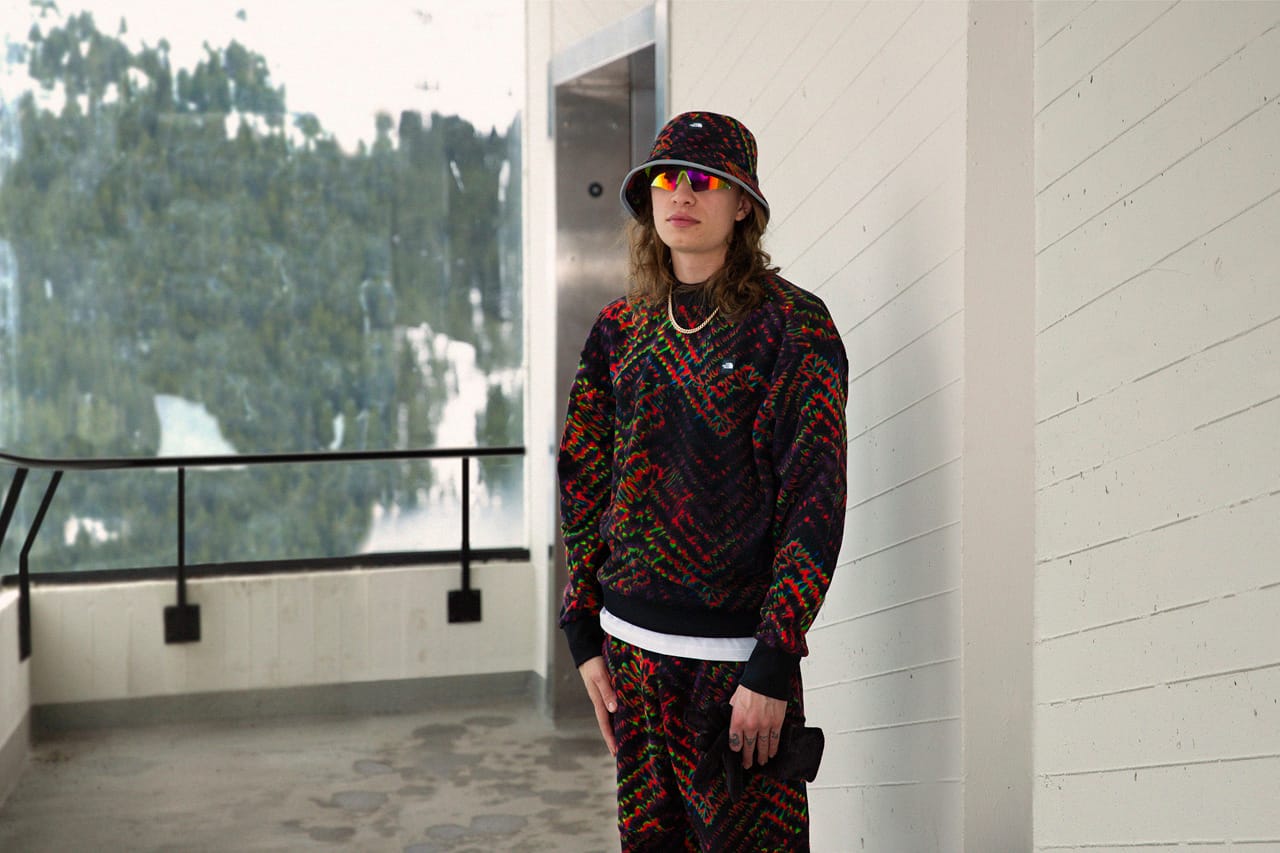 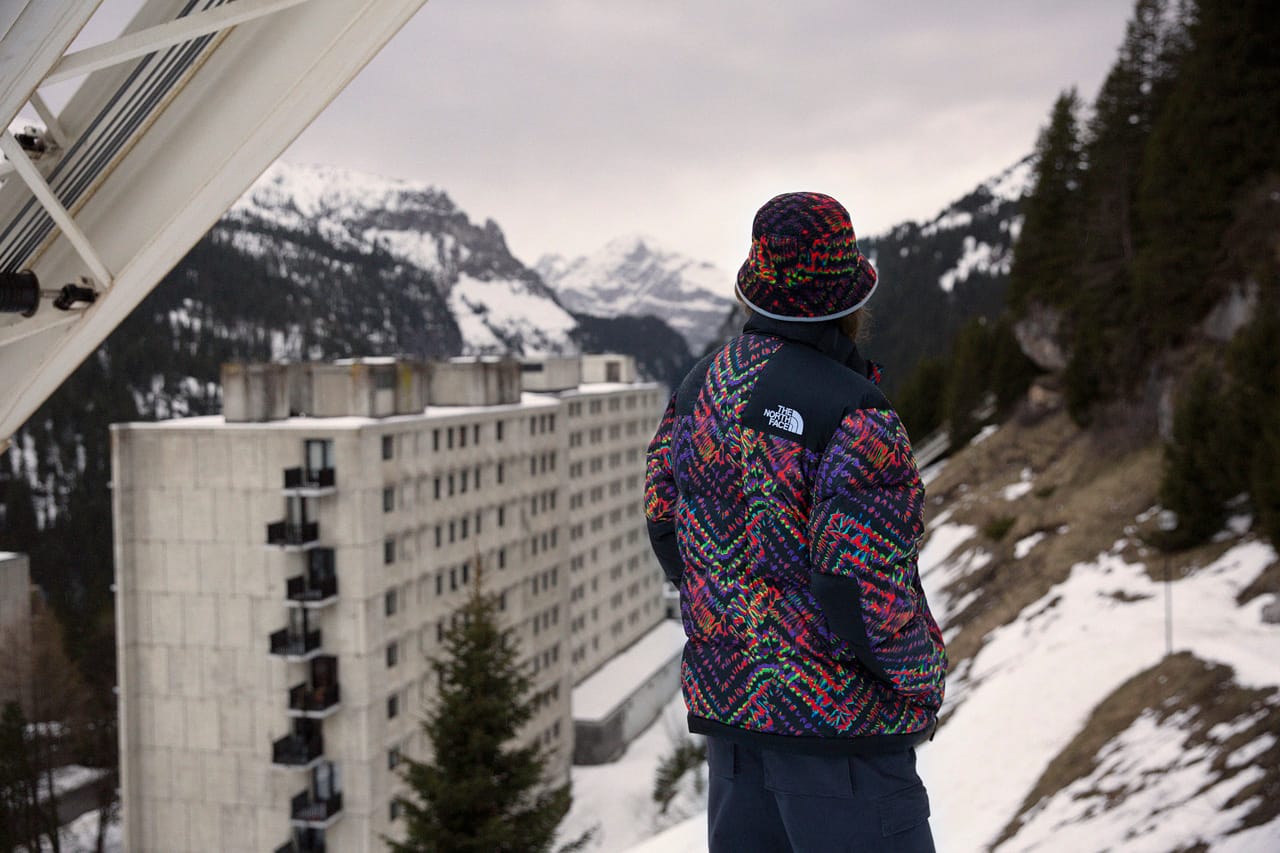 The North Face3 of 7 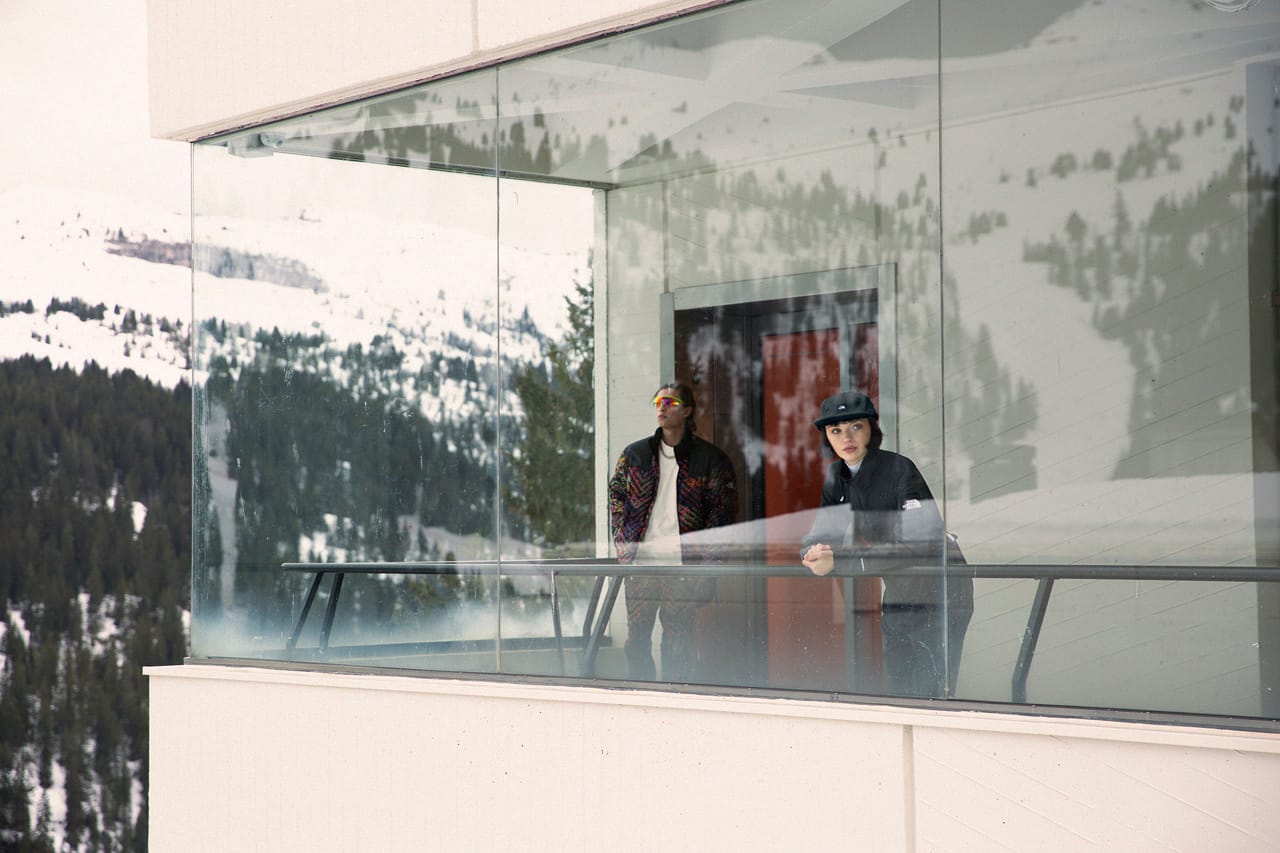 The North Face4 of 7 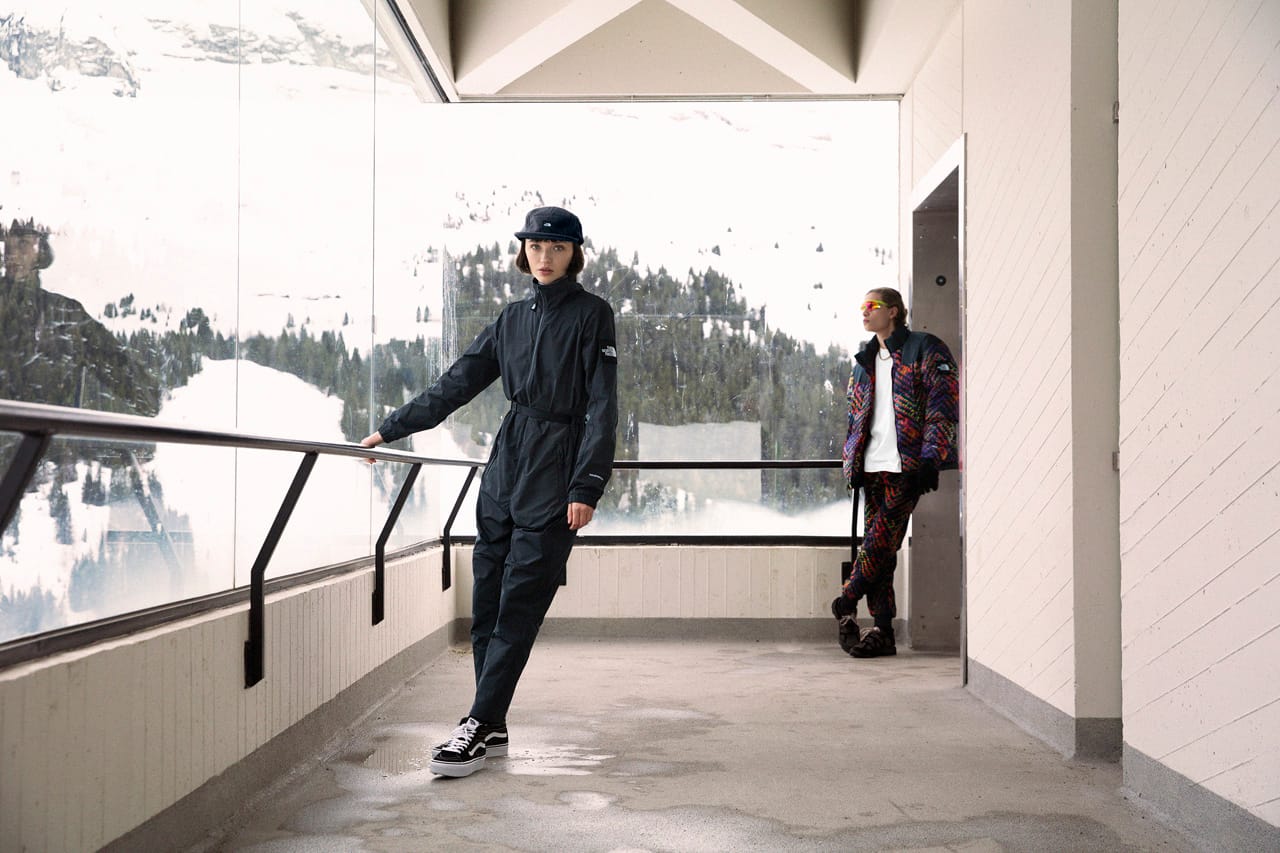 The North Face5 of 7 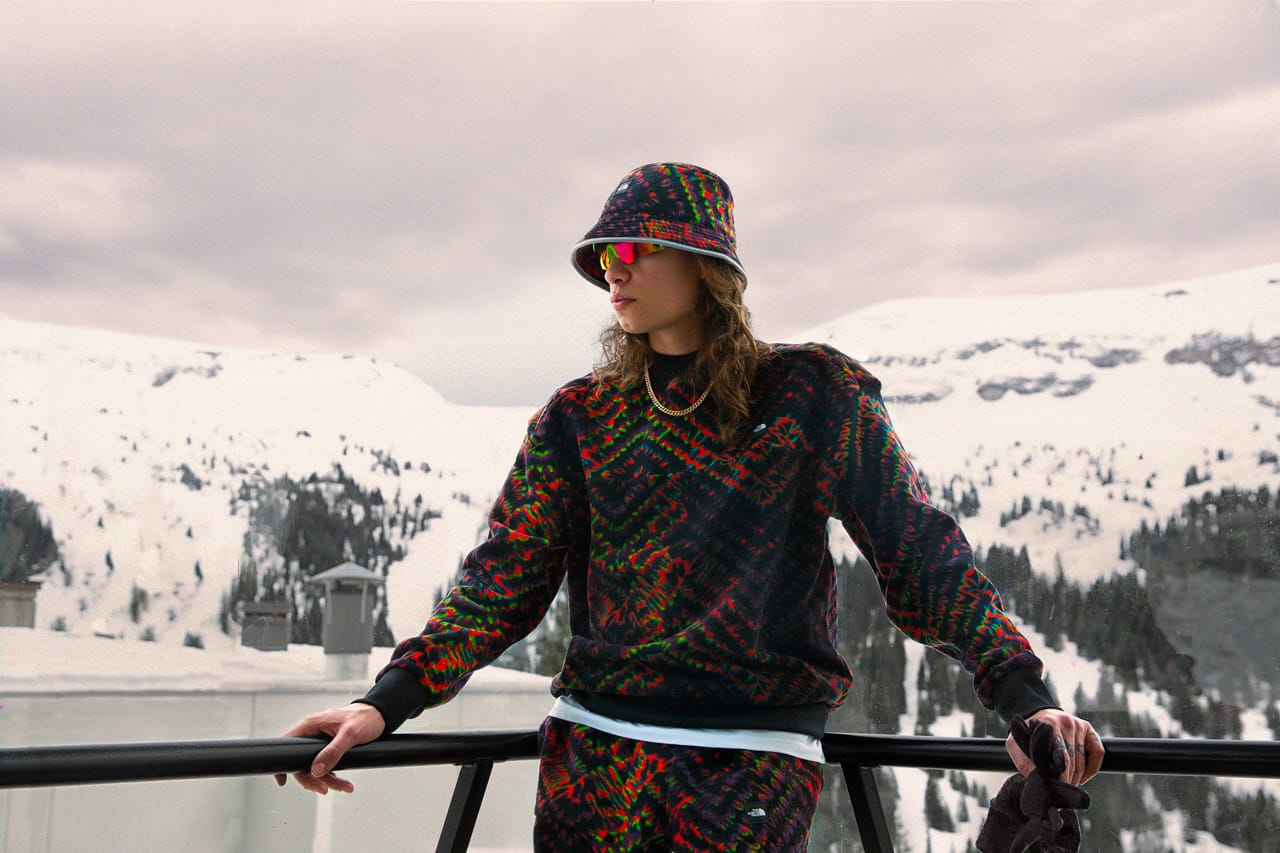 The North Face6 of 7 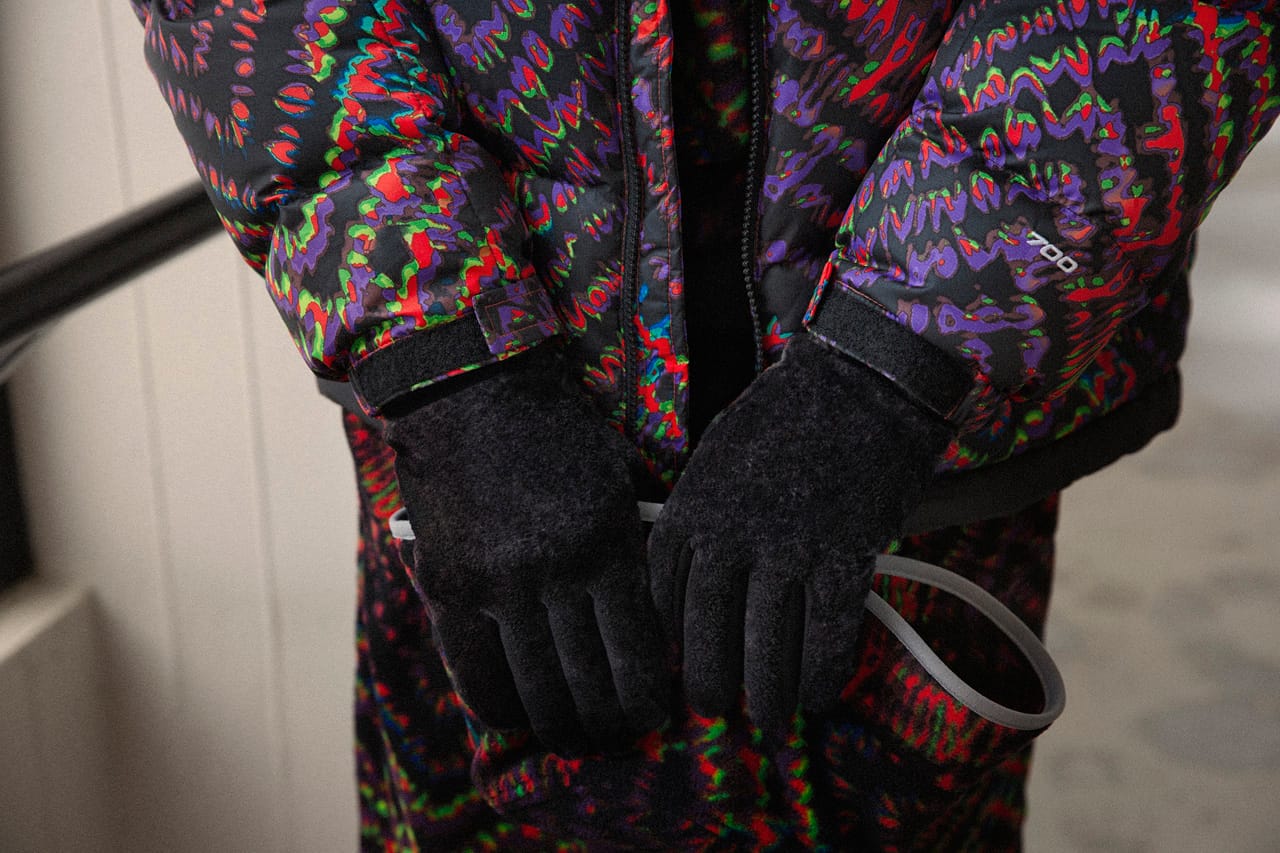 The North Face7 of 7 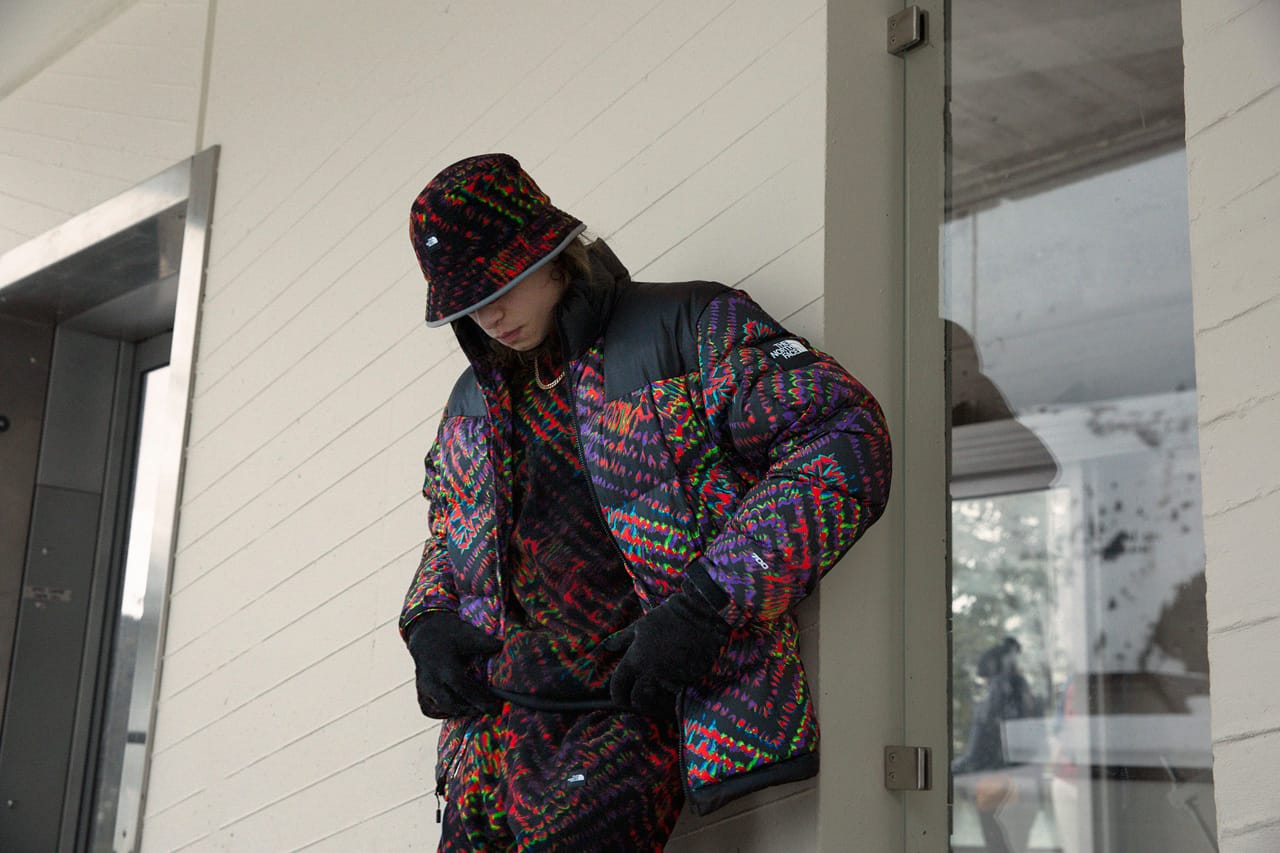 The collection, which offers pieces for both men and women, was released in two drops. The first drop features a variety of puffer jackets, graphic T-shirts and fleece pants in Dramatic Plum and Summit Gold colorways for head-to-toe looks. The offerings also include matching footwear and several accessories like the Fleeski Beanie and the Armadillo Bucket Hat. Notable items from the second drop, released yesterday, include a women’s full-body haize suit and men’s Flare Shibori oversized-print Lhotse jacket.

The Snow Rogue collection is available to shop now at The North Face U.K. webstore and at select retail outposts.

This winter season has been rife with collections of statement outerwear. Helly Hansen and Puma recently collaborated on a collection which takes inspiration from cold weather sailing.
Source: Read Full Article