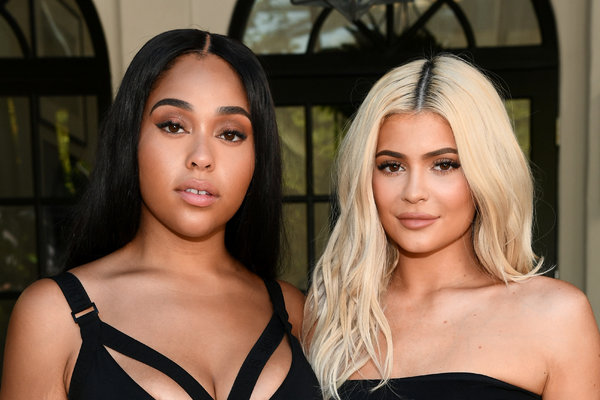 The Kardashian-Jenner family has built an empire out of drama. They present it to millions of followers on their social media accounts and on their reality T.V. show, “Keeping Up With the Kardashians,” which entered its 12th year of filming.

What happens when drama transpires near them and there are no cameras around?

Last week, Jason Lee of Hollywood Unlocked reported that Jordyn Woods, who has for years been part of the Kardashian-Jenner family’s inner circle, was involved with Tristan Thompson. He plays for the Cleveland Cavaliers and is the father of Khloé Kardashian’s daughter and was her boyfriend.

This was not the first time Mr. Thompson has been accused of being unfaithful to Ms. Kardashian. In October, the website TMZ published surveillance footage from a hookah lounge that showed Mr. Thompson with other women. The producers of “Keeping Up With the Kardashians” used the incident as a plotline on the show.

This raised questions: Was all this real? Or was it just narrative?

After the recent report from Hollywood Unlocked, memes, videos and posts quickly appeared on Instagram and Twitter. The family, who in the past have appeared on programs like “The Ellen DeGeneres Show” to comment, remained mostly quiet.

Then Ms. Woods appeared on Jada Pinkett-Smith’s Facebook Watch show “Red Table Talk” on Friday to discuss the reports. Ms. Pinkett-Smith has known Ms. Woods since she was young. (Ms. Woods’s father worked on “The Fresh Prince of Bel-Air,” the show that made Will Smith a star, and the families became friends, according to Ms. Pinkett-Smith).

The episode that aired on Friday began with explaining how Ms. Woods had met the Smiths and the Kardashian-Jenners, and soon enough Will Smith FaceTimed in to give Ms. Woods some “fatherly advice” as they discussed her interactions with Mr. Thompson.

“Take your medicine and tell your truth,” Mr. Smith advised Ms. Woods, as she wiped away tears. “This is a part of what life is.”

“We’re dealing with a really sensitive subject and we need to deal with it with compassion,” Ms. Pinkett-Smith said, who has also been seen in social settings with the Kardashians. “I’ve been here several times and the best way to deal with this kind of stuff is to come clean.”

She explained to Ms. Woods that there is a family that “feels betrayed” by her. She instructed her to take responsibility, heal, and make amends.

This outing did not go over well. Ms. Kardashian quickly responded to Ms. Woods’s telling of the story.

Ms. Pinkett-Smith’s show has, in its brief lifetime, become successful and influential. Her calm and supportive tactics here were reminiscent of Oprah’s interview with Rihanna in Barbados, when the singer discussed being assaulted by Chris Brown in 2012. Rihanna explained how she coped with the assault, how she turned to incidents in her childhood to help her understand her own behavior in the relationship, while Oprah helped her process.

“It sounds like Jada Pinkett-Smith is really trying to establish new rules on how to handle the situation,” said Venise Wagner, a professor of journalism at San Francisco State University, who had not been following the saga. “African-American women are making more public their support of black women and #MeToo is definitely a part of that,” she said.

“Black women can be the most disregarded and disrespected creatures on the earth,” Ms. Pinkett-Smith said during the interview. She added that her husband, or “Uncle Will,” as she called him, also found it important to have Ms. Woods tell her side of the story.

With that, her show pushed the narrative forward. But to where? Well, tune in — somewhere — next week.

“It was important for him to hold you through this because we all make mistakes,” Ms. Pinkett-Smith said. “That’s not to justify anything that you’ve done. This is what the world does.” 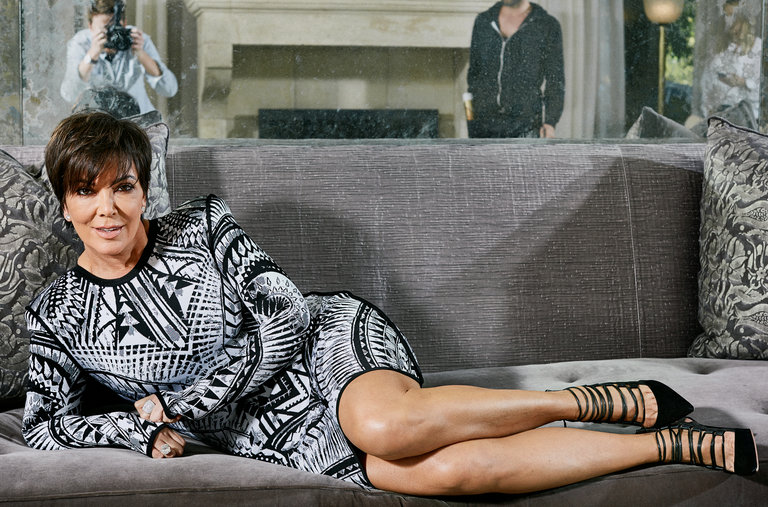 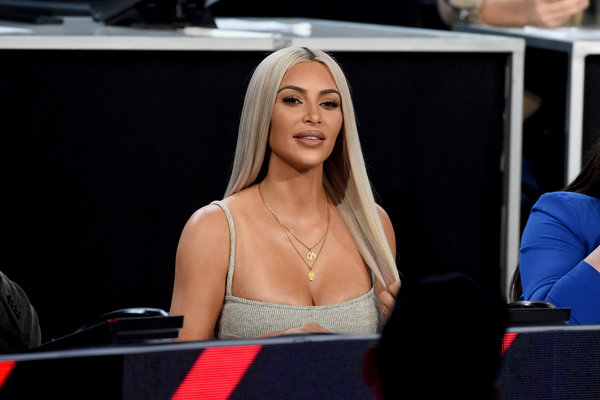