In an interview shortly before her death, the mother of Prince Harry and Prince William revealed that her “greatest love” was not Dodi Fayed, ex-husband Prince Charles, or even James Hewitt – but her bodyguard Barry Mannakee. 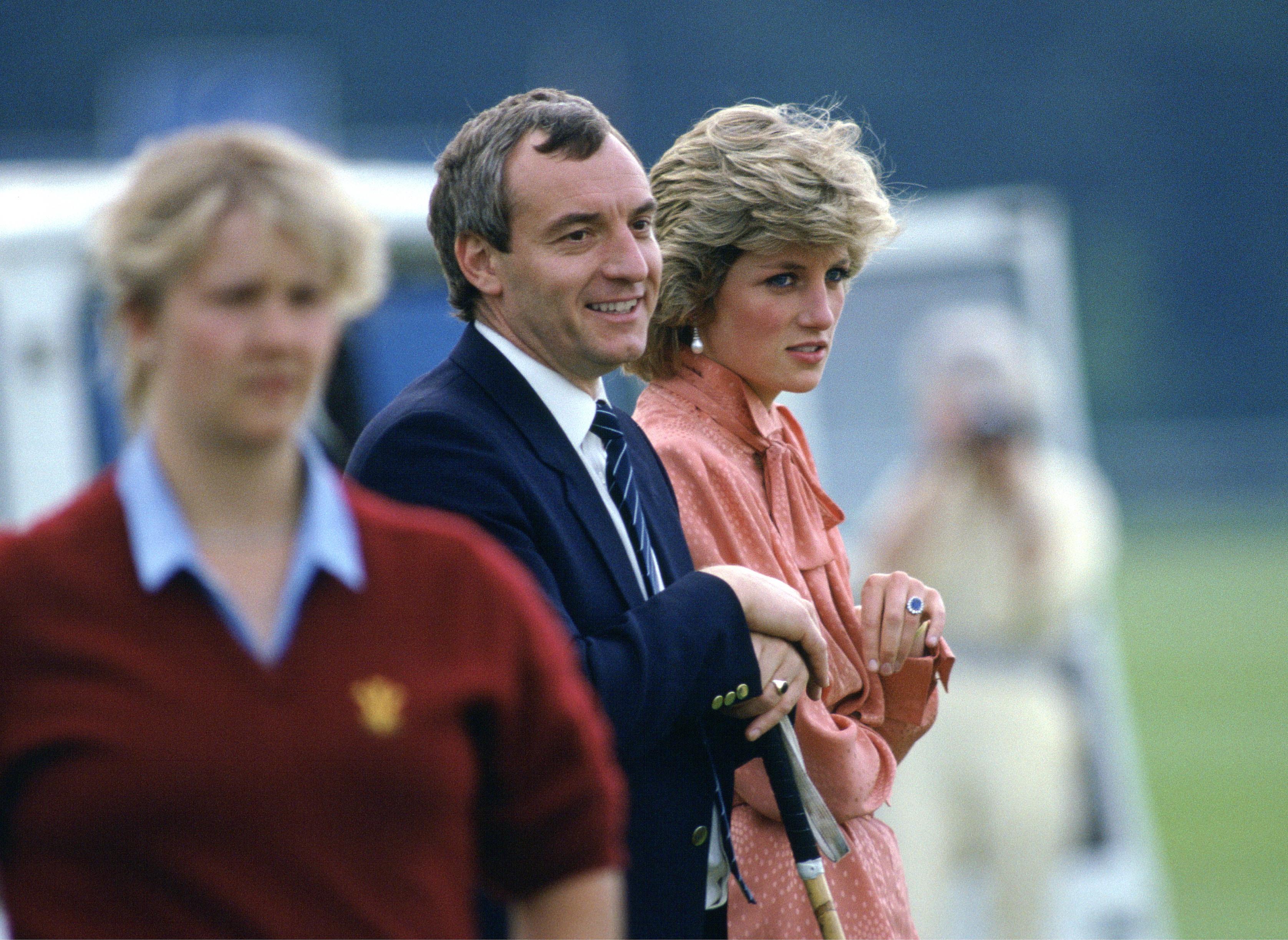 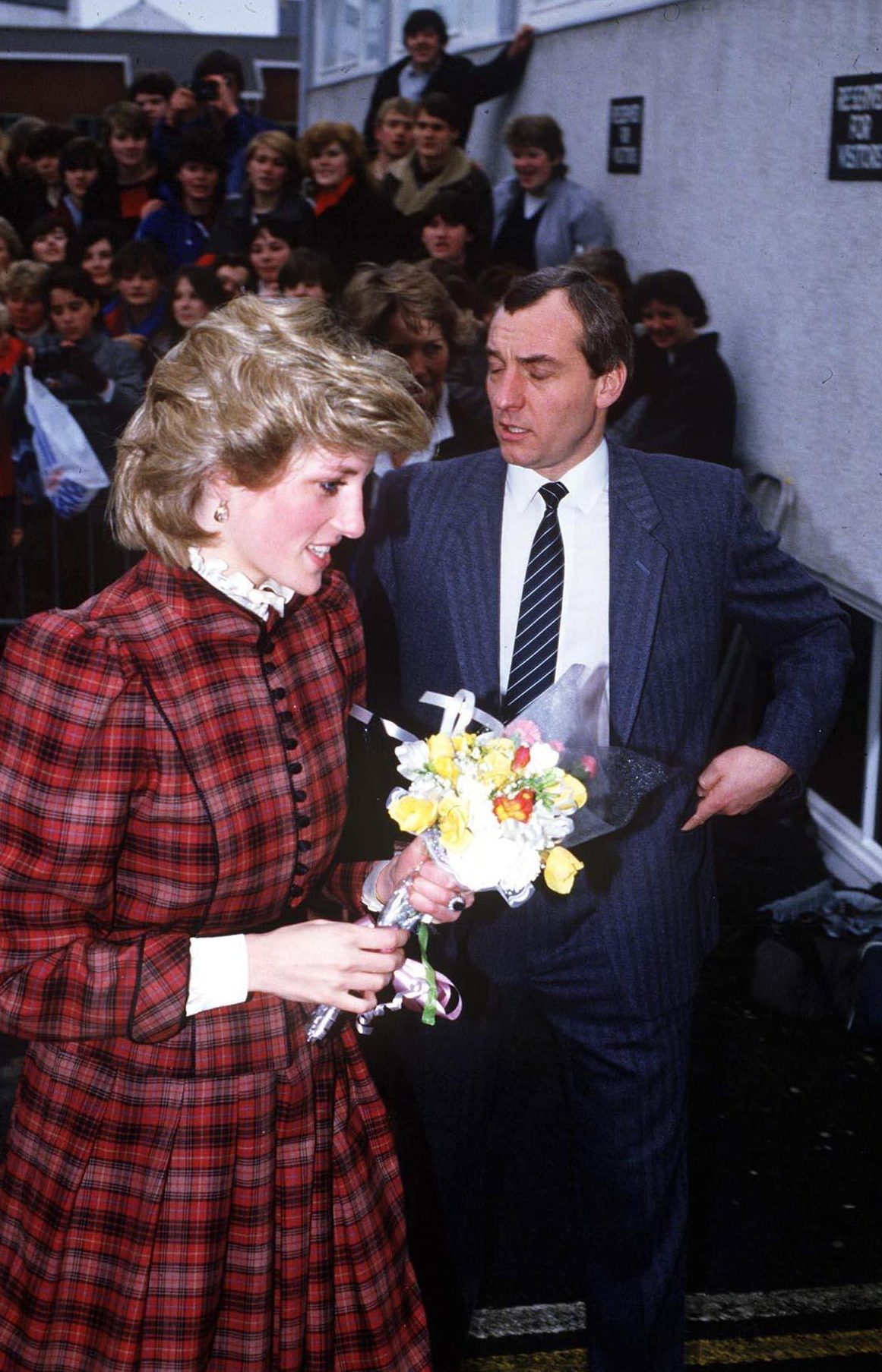 As Meghan Markle's bodyguard hits the headlines for coming to her rescue this week, we're retelling the story of another famous royal PPO – and his relationship with Princess Di.

'He was the greatest love I've ever had' 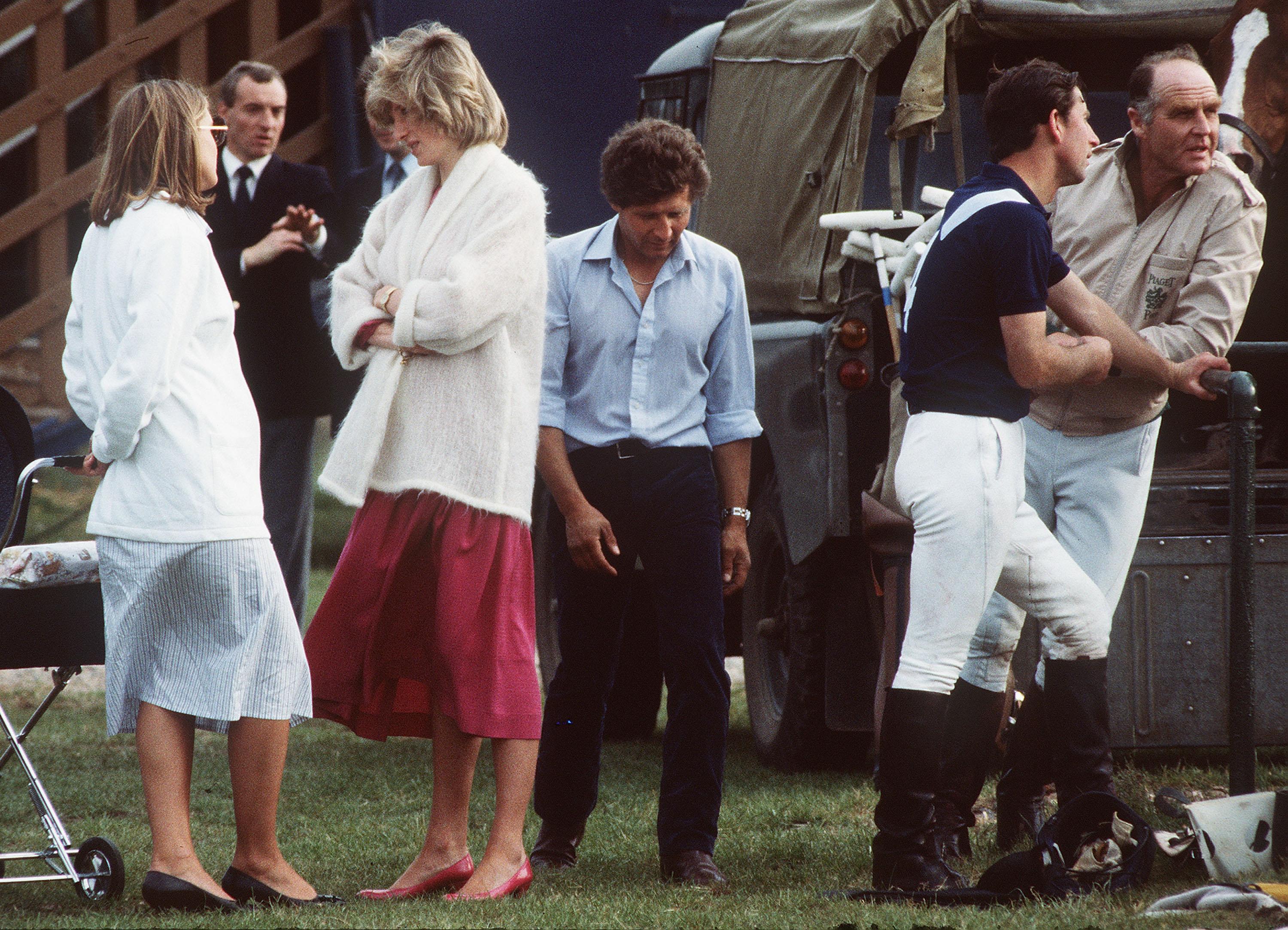 In recordings played last year in the Channel 4 documentary Diana: In Her Own Words, Speaking to her voice coach, Diana said: "When I was 24 or 25 I was deeply in love with someone who worked in this environment [security]. But then he was chucked out and he was killed.

"Eventually he had to go and then three weeks after he left he was killed in a motorbike accident. He was the greatest love I've ever had, and that was a real killer."

She added that she was "deeply in love" with the security officer, who was never named, and sensationally admitted she would have been "quite happy to give all this up and to just go off and live with him. And he kept saying he thought it was a good idea too." 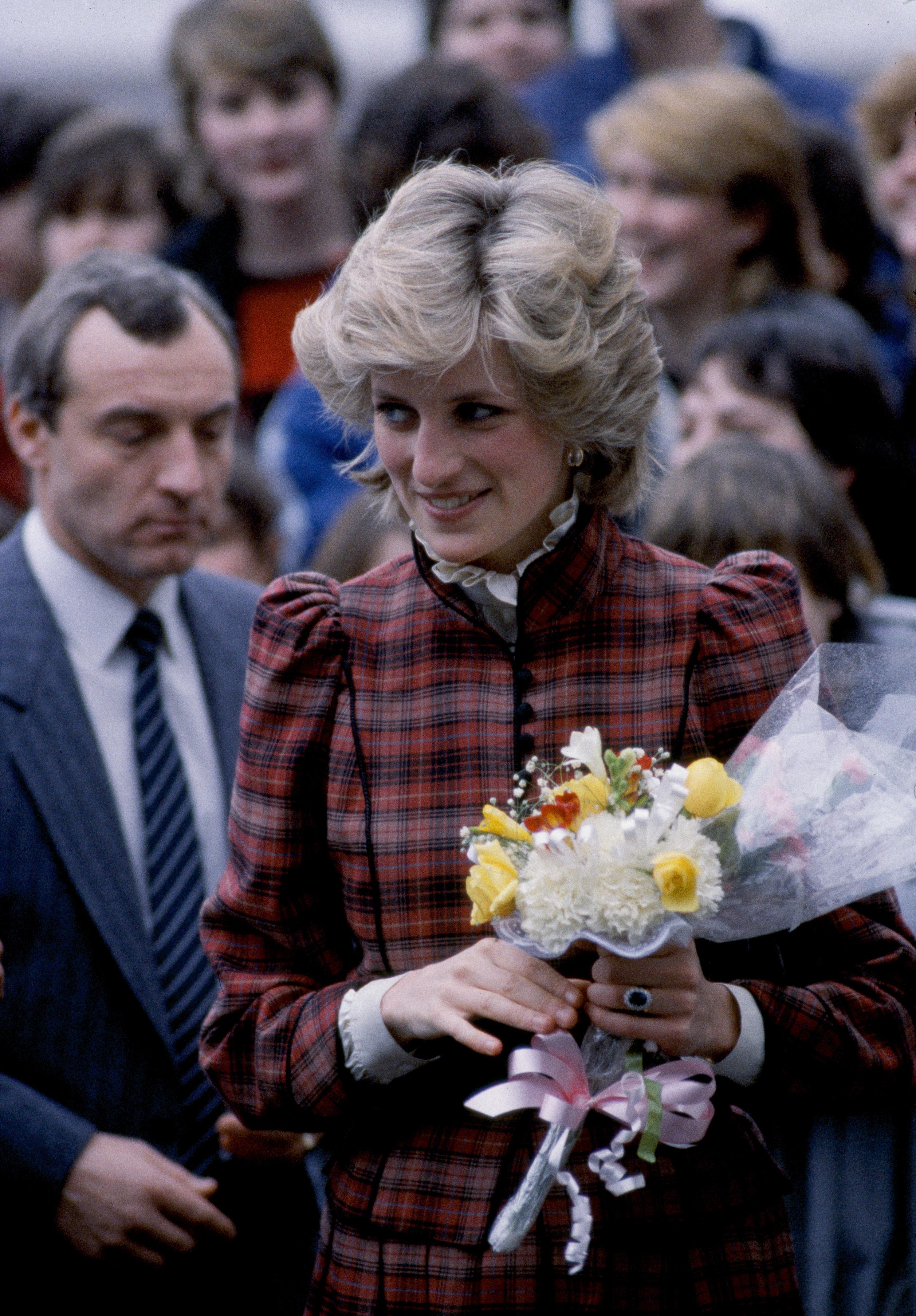 The Princess of Wales was speaking about Barry, a police officer who was her bodyguard for a year from 1985 to 1986, while she was married to Prince Charles.

He was responsible for protecting her from unwanted attention or physical harm, driving her to venues and accompanying her on trips.

A shoulder to cry on

Barry immediately became a shoulder to cry on at a time when Diana’s marriage was going from bad to worse.

This change in their relationship – from professional to more personal – is one that, according to observers, she almost certainly instigated due to her other close friendships with members of staff, like butler Paul Burrell and another bodyguard Ken Wharfe. 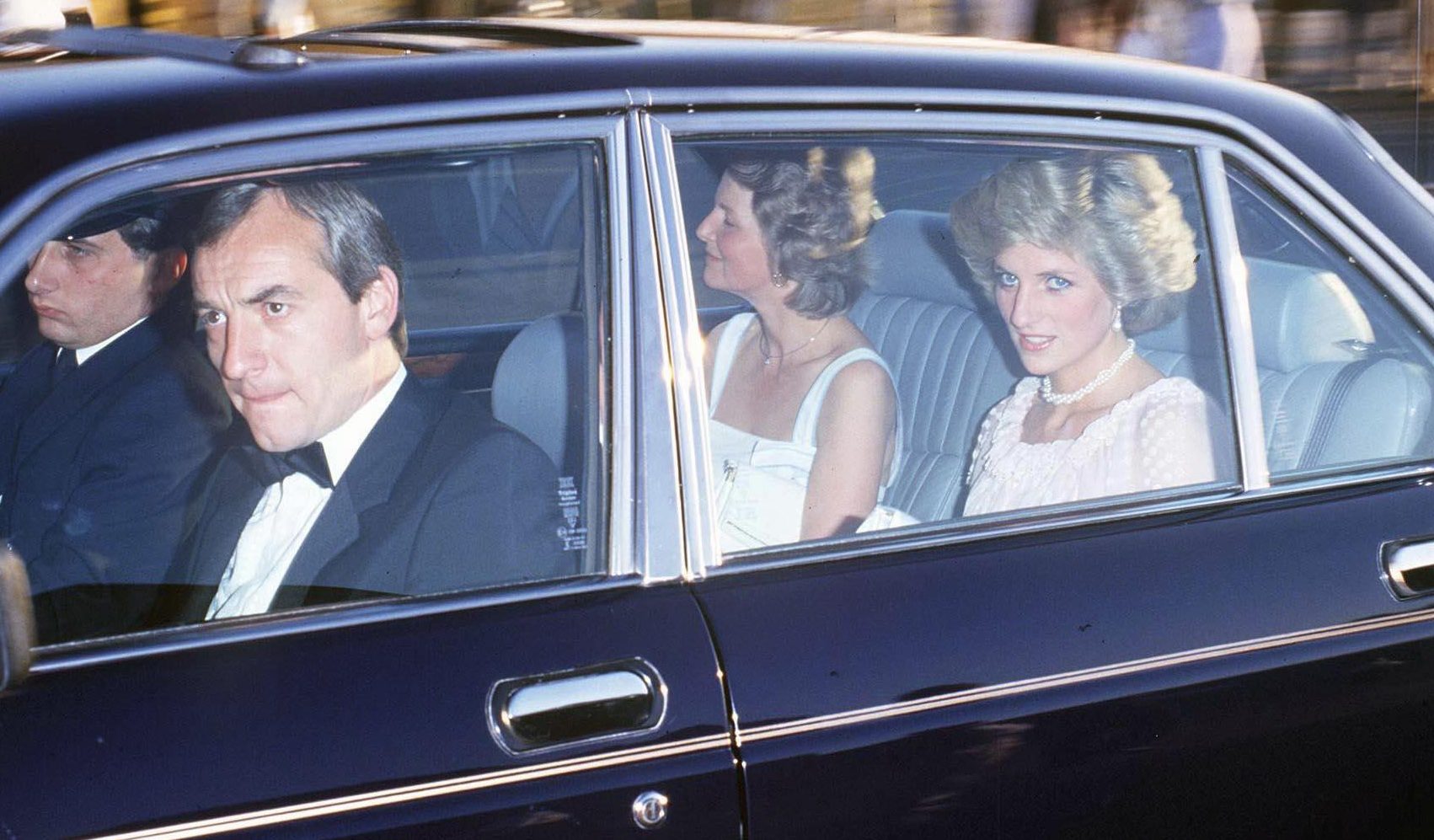 The tapes also see Diana reveal Charles’ hot and cold manner with her, as Camilla Parker Bowles became an increasing presence – or the ‘third one’ in their marriage, as she famously put it in her bombshell Panorama interview in 1995.

Referring to the early days of their relationship, she said: “He would ring me up every day and then not contact me for weeks, he wasn't very consistent in his courtship.”

Talking about her sex life with her husband, she said they made love “Once every three weeks, and then it fizzled about about seven years ago, six years ago.”

In 1986, Diana and Barry’s growing intimacy and “over-familiar behavior” is said to have aroused the suspicion of Prince Charles and Kensington Palace, and Mannakee was transferred to the Diplomatic Protection Squad.

It appears he was “chucked out”, according to Diana, by those who suspected there was a romance brewing. Others point to reports of his “over-familiar behaviour” with her.

Editor of Royal Central Charlie Proctor tells Sun Online: "If senior officers suspect even a whiff of overfamiliarity between the principal and PPO, then that officer will be reassigned to desk duties.

While she insisted their relationship was “never sexual” and that she saw him as a “father figure”, multiple paparazzi pictures show the pair smiling and appearing rather close.

At the time he was married to a reflexologist called Susan with whom he had two children.

Barry passed away in 1987, aged just 39, when he was riding on a motorcycle being driven by a friend PC Steven Peat – who survived – which collided with a Ford Fiesta car on the A11 in Essex. He is thought to have died almost immediately. 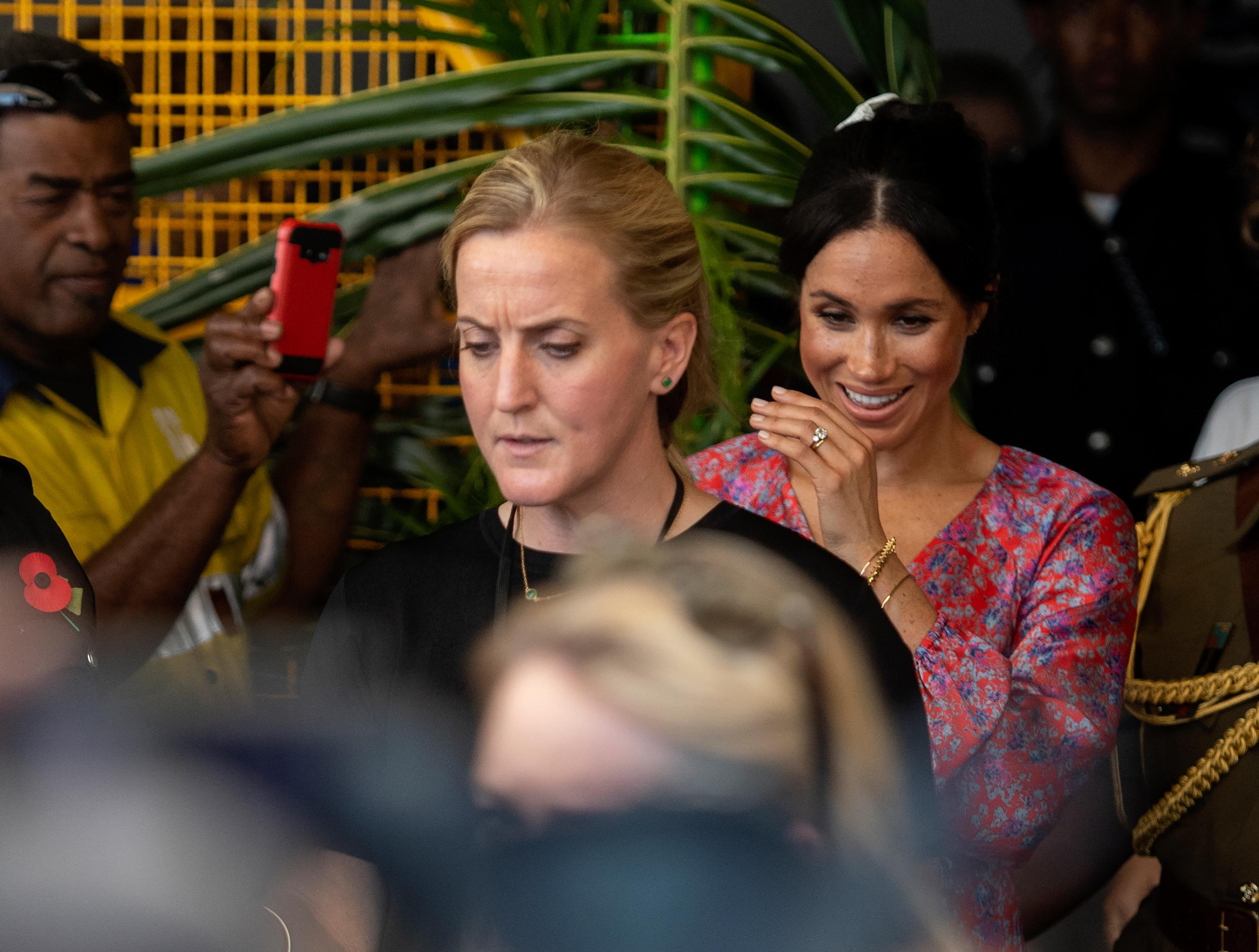 His death was re-investigated during the inquiry into Diana’s fatal accident as part of Operation Paget, and it was overseen by police commissioner Sir John Stevens.

Diana’s comments about him being “bumped off” have led some to believe his death may have been connected to their secret affair, and there are conspiracy theories speculating about who could have ordered is death.

According to Andrew Morton, author of Diana: Her True Story, the Princess of Wales – who died in 1997 in a car crash in Paris – didn’t believe Barry’s death was simply a tragic accident.

He wrote last year in The Sunday Times magazine: “The princess suspected that he had been killed in an establishment plot and asked me to find out if her ideas had any credibility.”

He continued: “Diana was never entirely convinced [that it was an accident] and later visited a clairvoyant. ‘I hesitated about asking her [the clairvoyant] questions about Barry because — well, I don’t know — I just hesitated, but I’ve always had a question mark about his death,’ the princess explained.”

The royal biographer revealed that she made secret annual visits, while wearing an oversized head scarf, to his resting place at City of London crematorium in Redbridge.

He claimed she told him that Barry meant “an awful lot to me . . . and looked after me”.