A TEEN has revealed she found out she tested positive to coronavirus the day after her nose job, after not waiting for the test results before surgery.

TikTok user @lsdbebe opened up about the blunder in a viral video called "i wish i was kidding", which has 3 million views, and people are horrified. 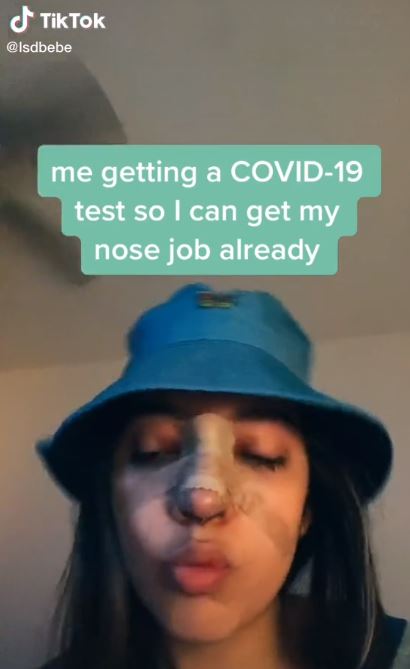 Because of the Covid-19 pandemic, the asymptomatic girl was told she needed a test before she could have the op.

But the American youngster ended up not getting her results until the day after her nose job.

Speaking on TikTok, she explained: "I've been in quarantine since March and I started going out this month (June) for my doctor's appointments, only for that.

"My surgeon said I had to get tested for corona to be able to get the surgery, so I did. 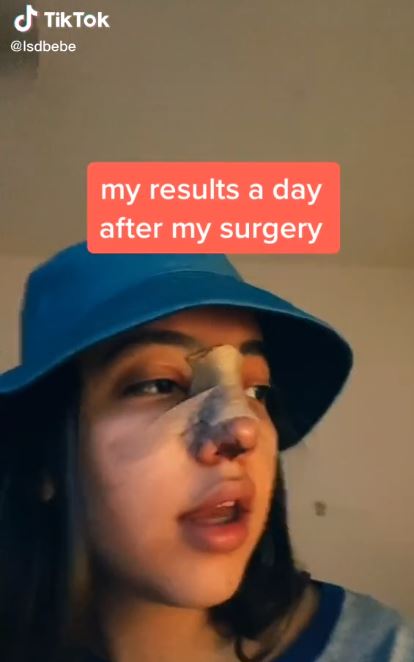 "The lab did the test wrong the first time, which meant I would get my results late and not until after my surgery.

"My dad informed my surgeon about this and my surgeon was nice and confident enough to think that I really did not have the virus since I didn't display symptoms and neither did my father, so he let us have the surgery anyway and said we could give him our results late.

"I do recognise that this was also partly my fault and that I should have waited at home until I got my results. 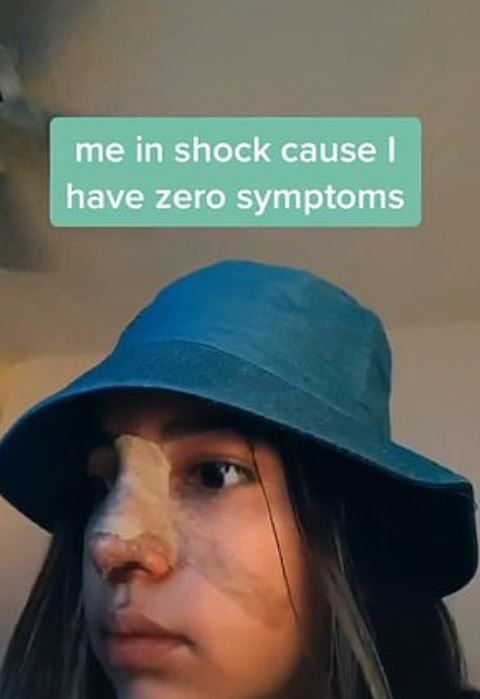 "But I really did feel guilty about it yesterday. We have informed everyone we've been in contact with because of the surgery. Stay safe everyone! Take it seriously."

And people were horrified. Commenting on the thread, one wrote: "this is exactly why they cancelled elective surgeries when COVID first broke out….this one surgery has just put MANY people at risk…."

While a second said: "What’s the point of the test if you got the surgery before the results?" 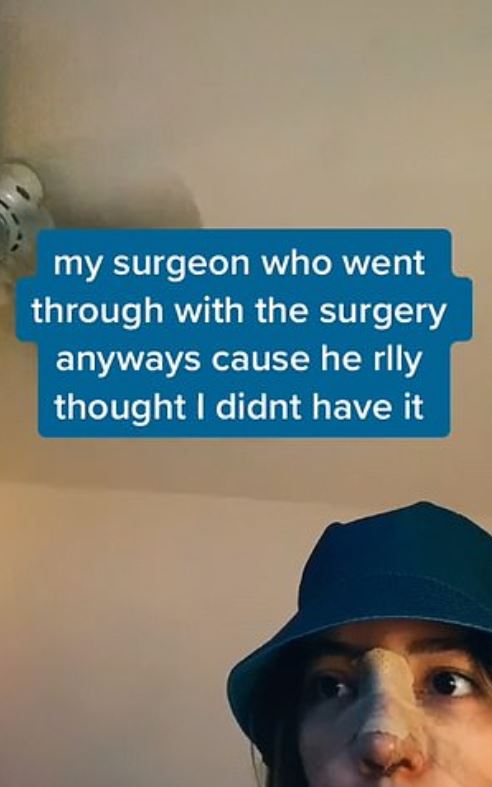 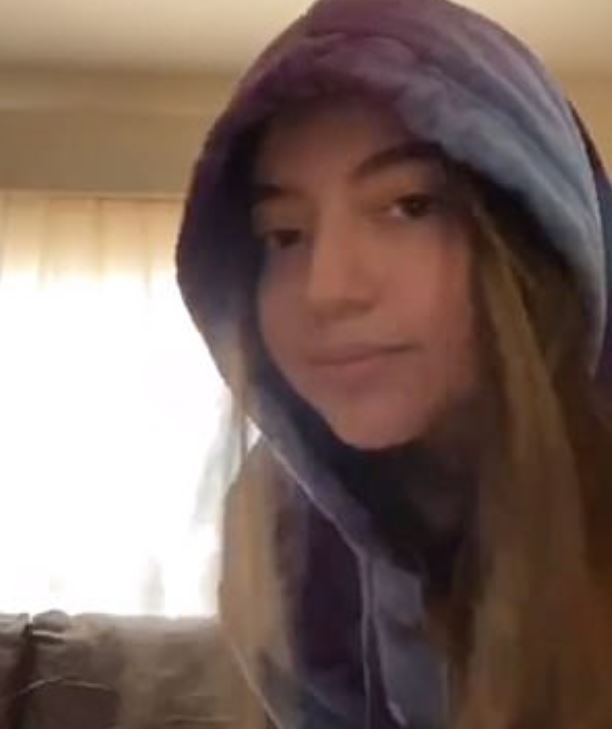 And a third slammed: "Irresponsible – after getting tested you are supposed to self quarantine until you get results."

But others felt it was the surgeon's fault – as he is the professional, after all.

A few days later, she updated her followers, explaining she and her family had all been tested again and were told they were all negative – leading the family to think her test was a false positive. 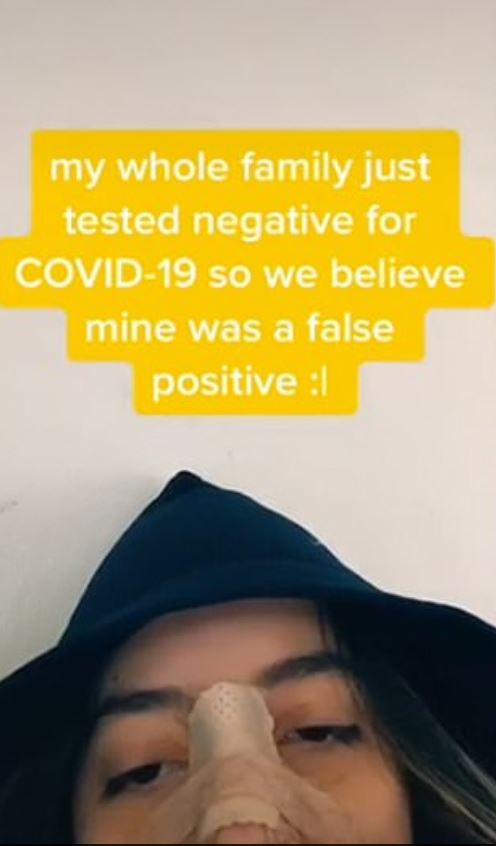 We previously revealed how the Rich Kids Of Instagram were going wild after lockdown, showing off their lavish spending sprees and private jet jaunts.

While this mum tandem breastfeeds her kids and still feeds her four-year-old.

And a thrifty mum has side-stepped empty nest syndrome by making a MASSIVE walk-in wardrobe after her daughter moved out.