A new study claims “self-addiction” is a growing concern of modern life. 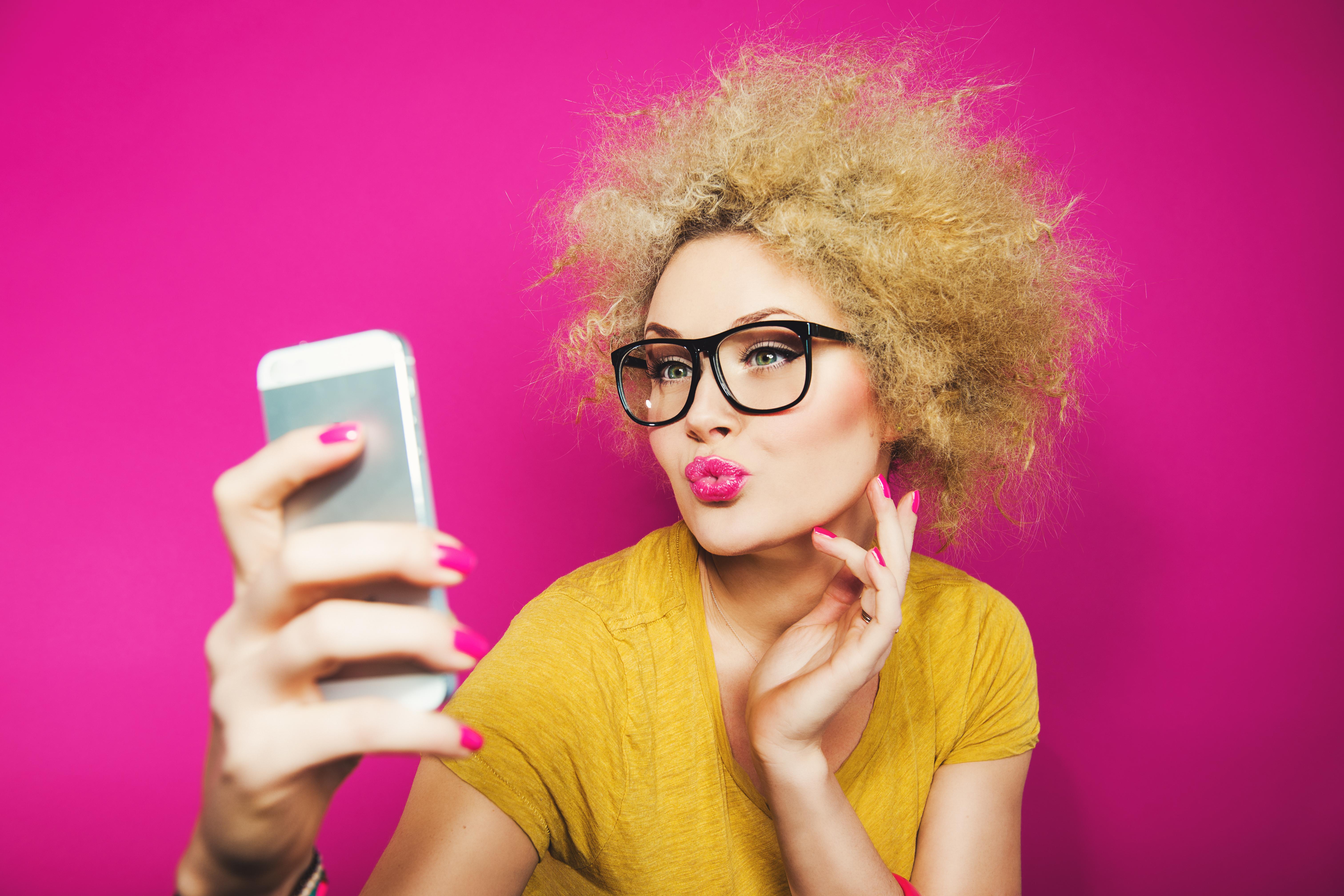 Derby University’s Dr William Van Gordon says: “Until now science has focused on two kinds of addiction: chemical, such as drugs or alcohol, and behavioural, such as gambling.

“But our research suggests an addiction to the self, to who we are as individuals and how we exist separately in the world.

Of course, a little self-interest is healthy and necessary, but taking it to an extreme is bad for us.”

Are you a self-addiction risk? Take BELLA BATTLE’s quiz to find out. 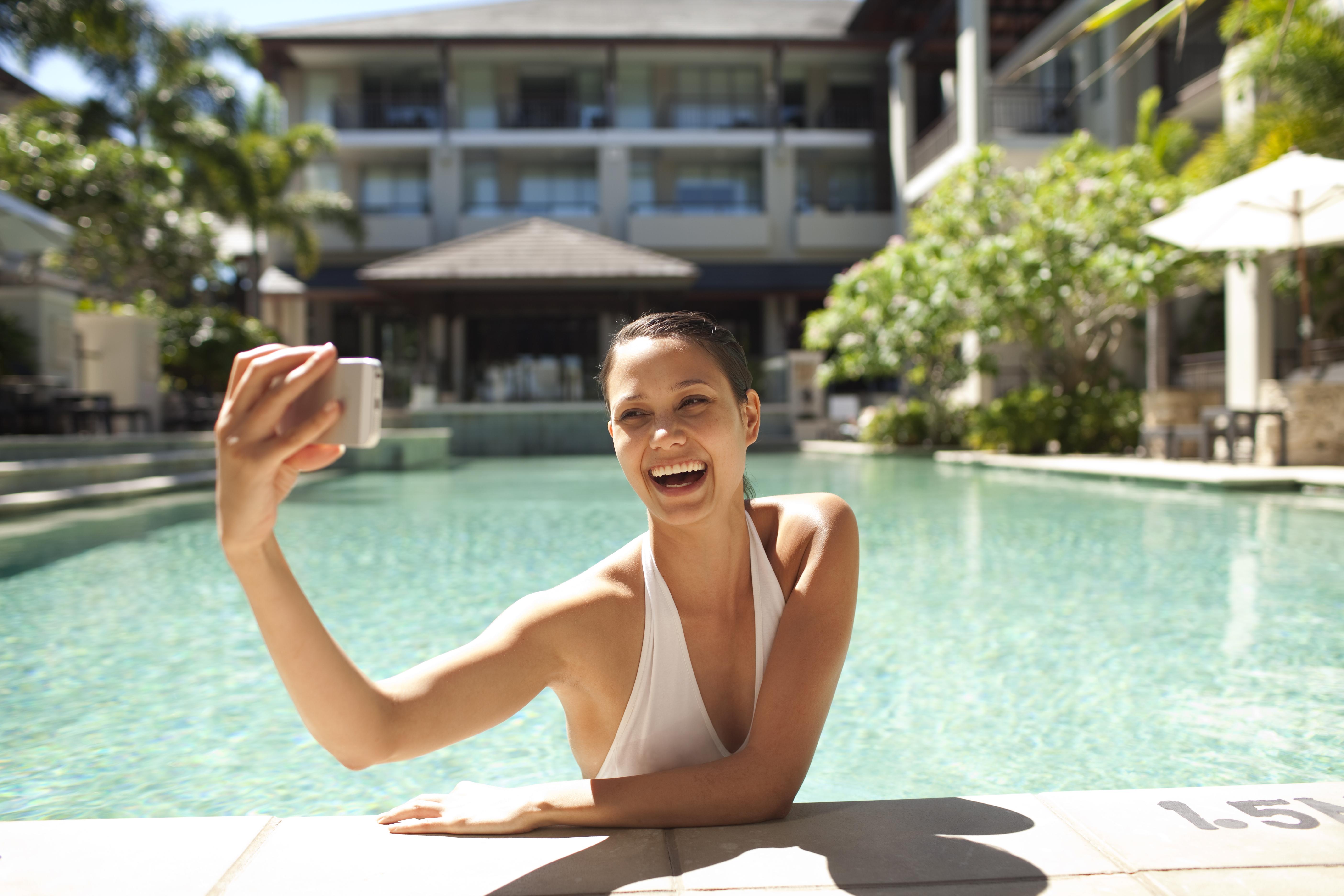 Then tot up your scores for a mark out of 24 and see what it means.

How often in the last month have you…

– THOUGHT OF HOW TO INCREASE YOUR WEALTH OR STATUS?

Wealth, status and material possessions are things we can own that boost our sense of self.

They remind us how we are different from our peers.

And if we become too attached to them, that drive to be bigger, richer, better than other people can make us miserable. 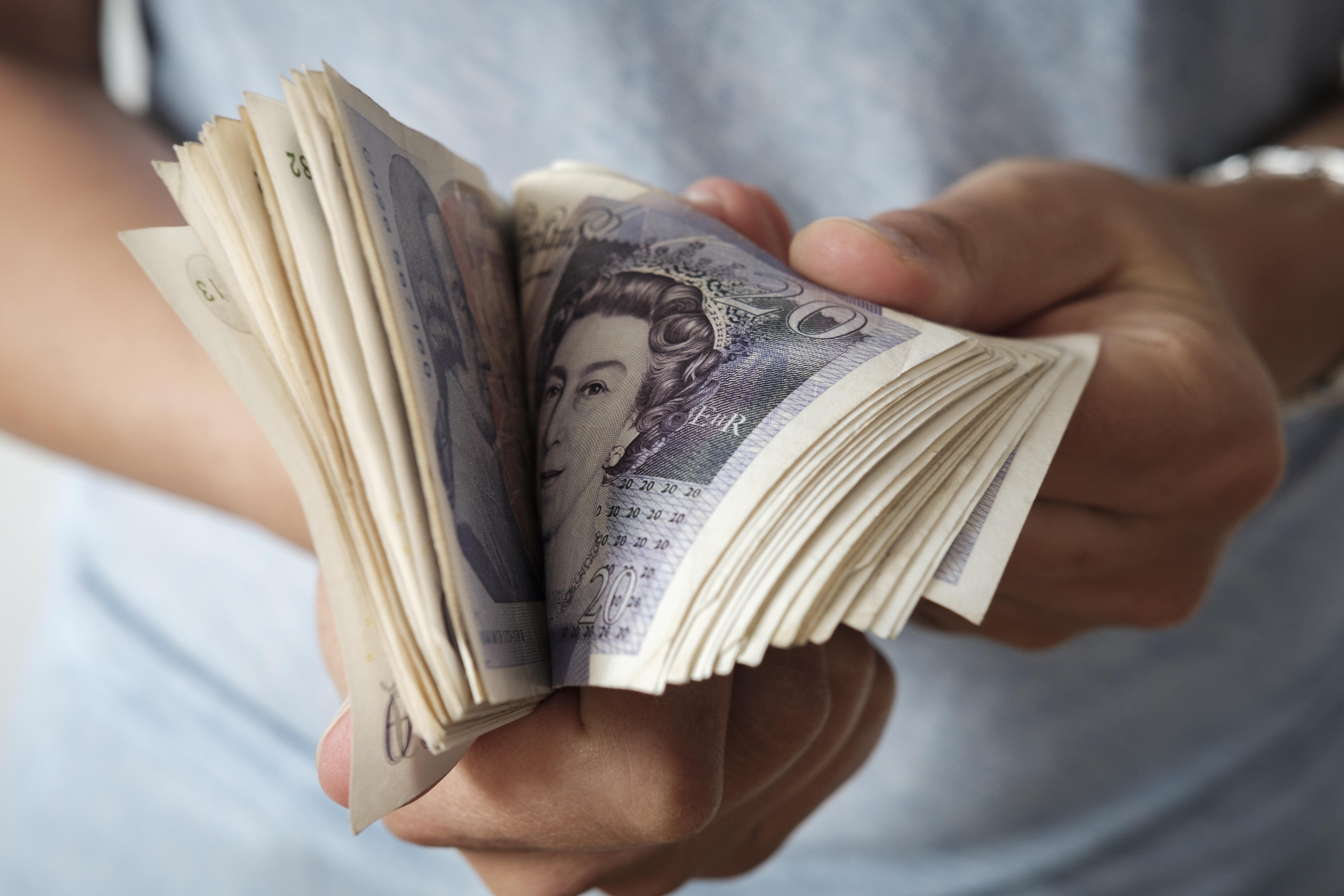 – FELT REGRET AFTER DOING SOMETHING KIND?

Doing kind things for other people is good for us.

But if you regret putting your own needs second, you could be in trouble.

Such regret suggests you think it’s a waste of time to help anyone but yourself.

Sure, we need to take care of our own interests. But if you do that exclusively and without care for anyone else, your own mental health could suffer. 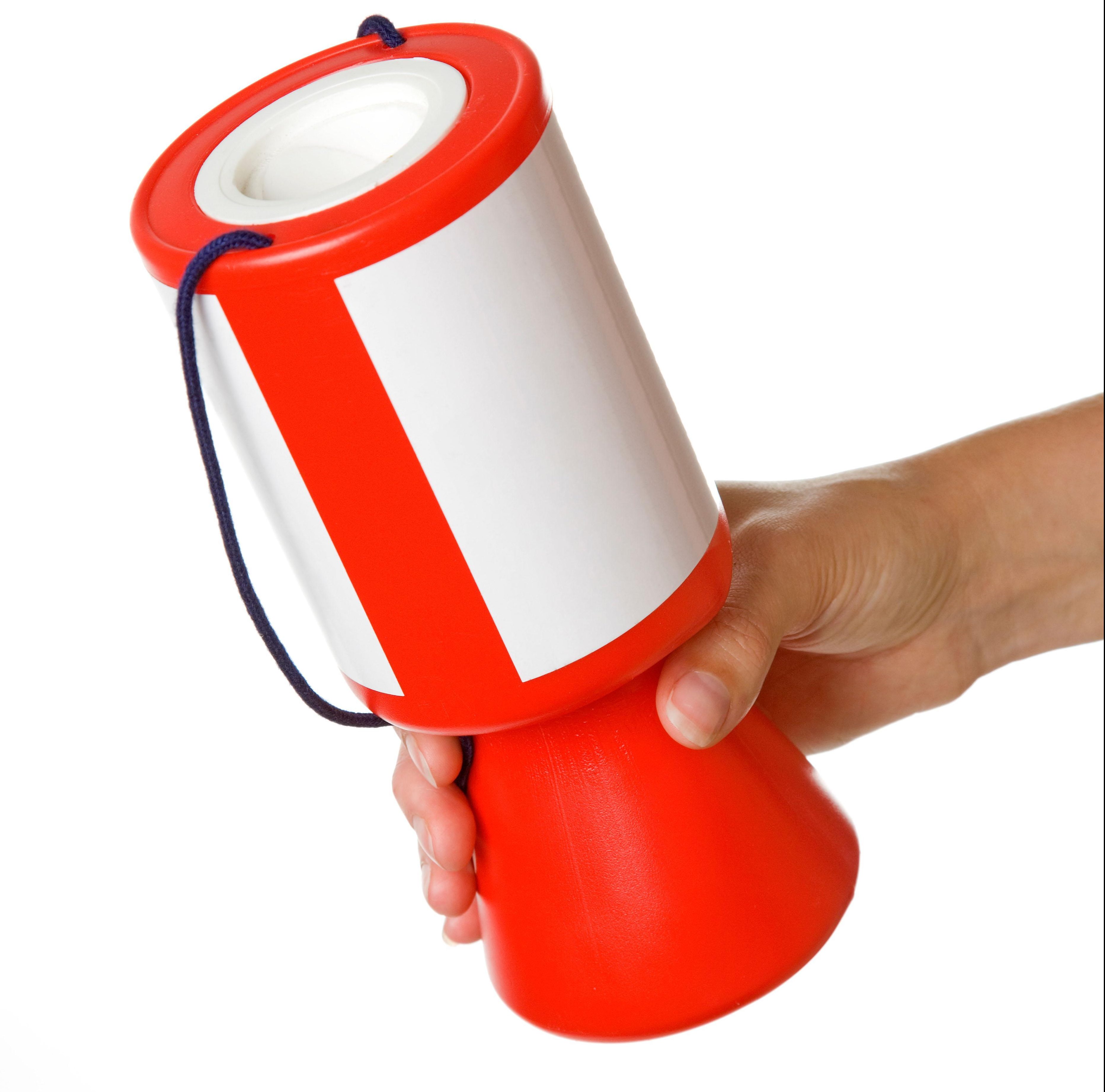 – IGNORED ADVICE TO LET GO OF A SITUATION?

Withdrawal is one of the hardest things for addicts to master. And self-addicts find it hard to withdraw from even small situations that niggle them.

Have you ever had a spat with a neighbour that you can’t let go of?

Dr Van Gordon explains that this sort of conflict gives us a form of feedback and reward, even if it’s negative.

Small conflicts like this confirm that we exist, so we get drawn in and blow them out of proportion. 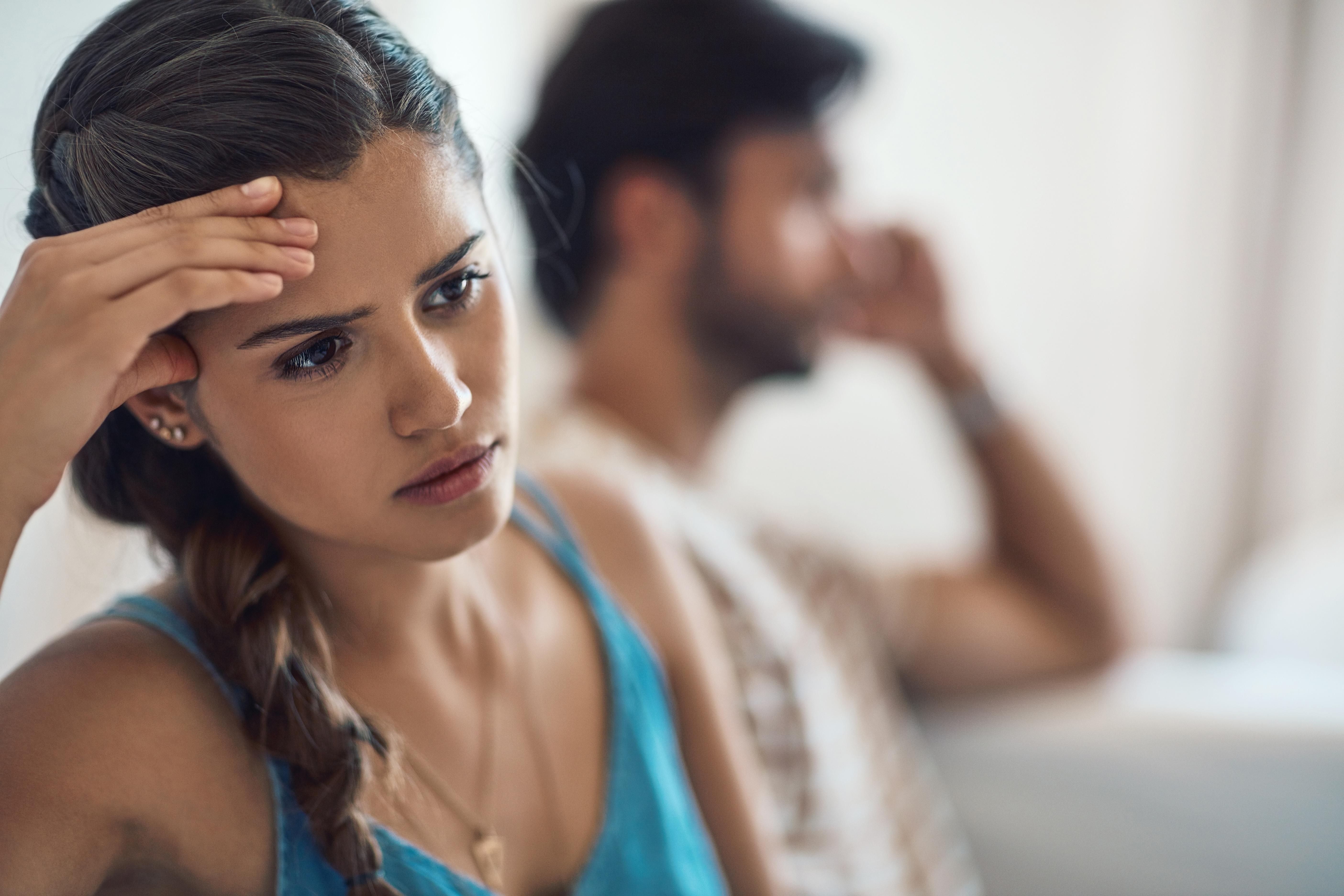 – BEEN EASILY OFFENDED AND FELT SURE YOU WERE RIGHT?

It is normal to be offended sometimes, but if you take offence all the time, your ego could be running riot.

Self-obsessed people are opinionated — they assume they’re always right and their tolerance of anyone who suggests otherwise is low.

They feel affronted by people who disagree with them.

Sound like you? Your belief in yourself could be too high. 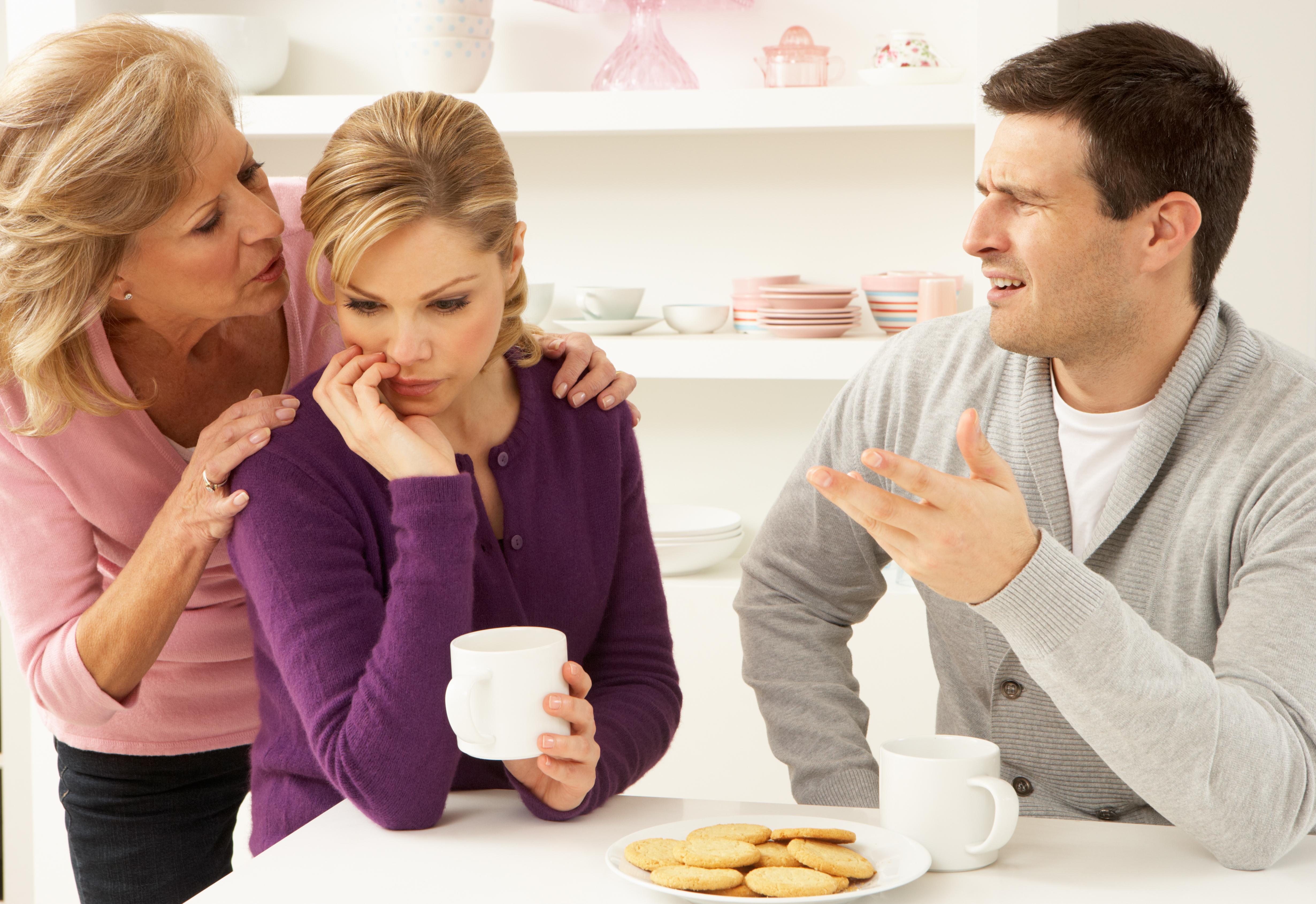 – THOUGHT ABOUT HOW OTHERS SEE YOU AND IF THEY RATE YOU?

It’s natural and necessary to consider how we are viewed by other people.

This goes back to the basics of establishing a sense of self and our limits and boundaries.

But obsessing over the world’s take on you and your personality doesn’t lead to a healthy life.

It will only separate you from the world around you. 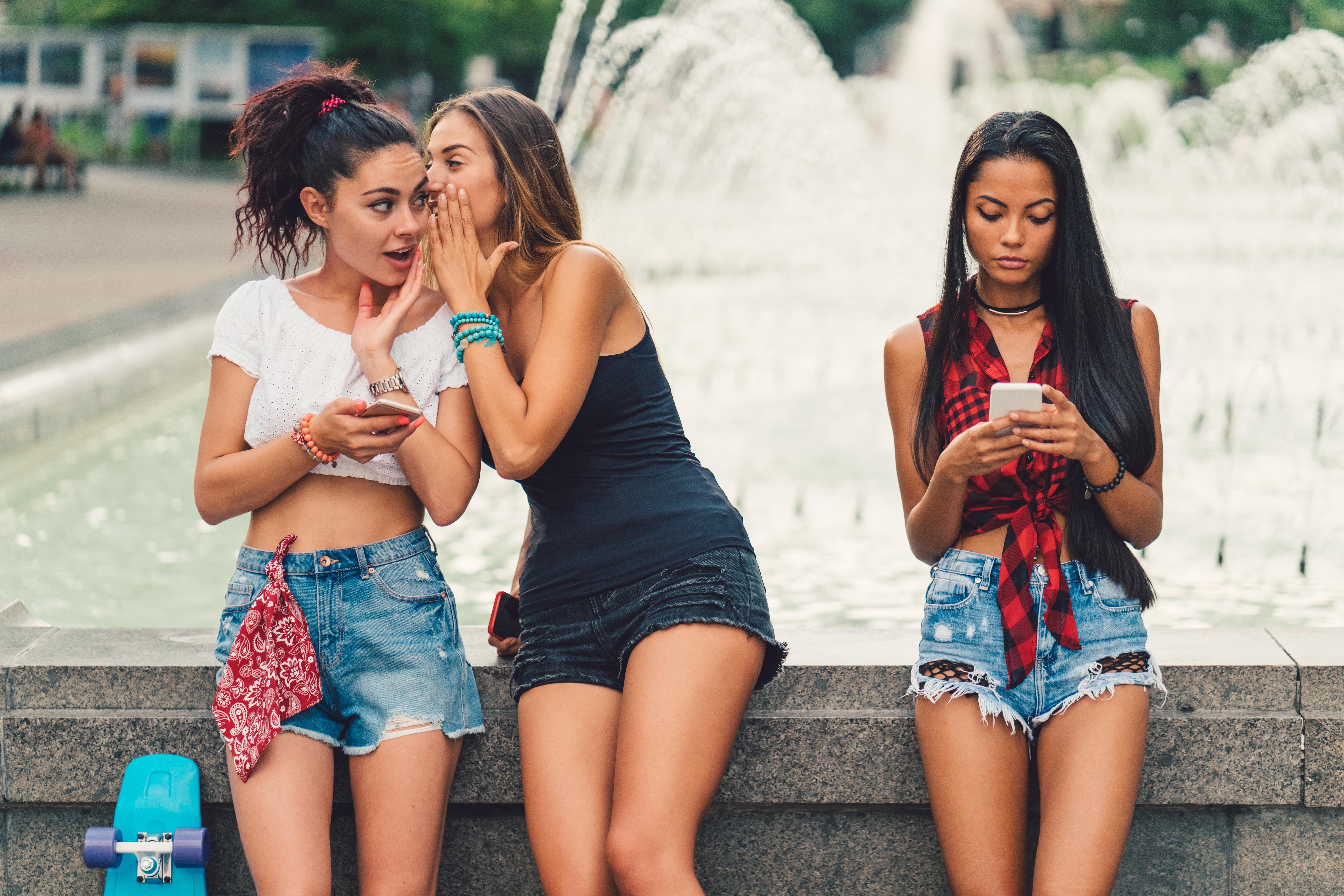 – FELT SUPERIOR OR INFERIOR COMPARED TO SOMEONE ELSE?

You might think that feeling inferior to those around you shows a humble lack of ego, but the focus is still all me, me, me.

Whether you feel “better” or “worse” than other people, this constant practice still puts you at the centre of the universe.

Budge up and leave some room for the rest of us!

– KEPT BUSY TO AVOID SPENDING TIME ON YOUR OWN?

People who are addicted to themselves want to believe they have a strong identity, independent from the rest of the world.

But experts suggest that we only really exist in relation to the people around us.

That notion challenges our sense of self and can be distressing to consider when left on our own. 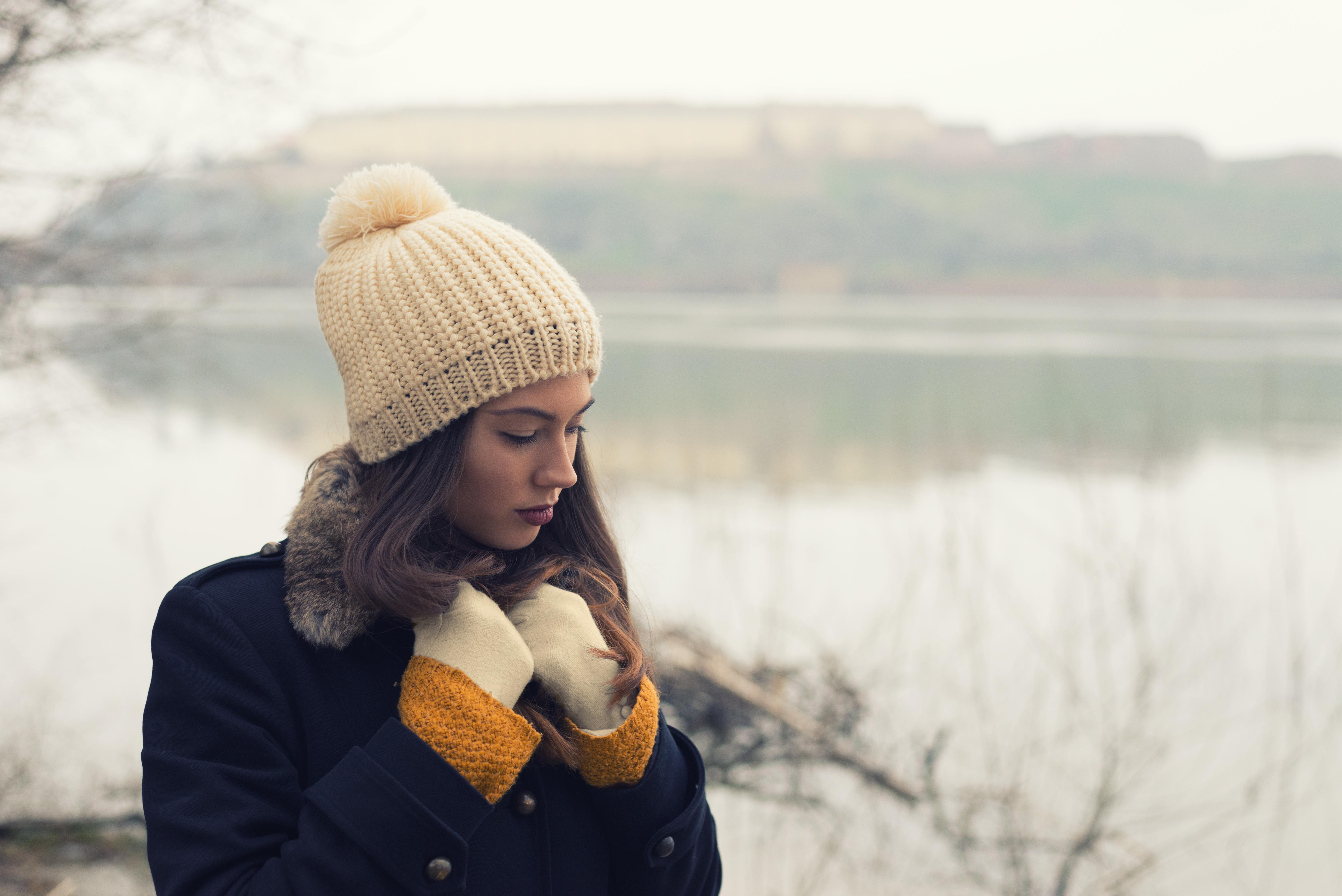 – BECOME TIRED, STRESSED OR SICK BECAUSE OF KEEPING UP APPEARANCES?

Is your need to be seen a certain way making you ill?

Self-addicts feel a compulsion to keep their status high in the eyes of others, it maintains their sense of importance and identity.

But if you’re striving to seem perfect to the point of exhaustion, take a step back.

What you score says about you

0-8 SELF-INTEREST
YOU have plenty of time for other people but a healthy sense of self-interest too.

9-16 SELF-LOVE
UH-OH, you’re starting to think about yourself more than is healthy.

It could be time to get some perspective.

17-24 SELF-OBSESSION
YOU’RE in real danger of be-coming addicted to yourself.

Try to take a step back before your health and your relationships begin to suffer.