The former glamour model, who shot to fame at 16, has always refused any plastic surgery and says shows like Love Island put pressure on girls to have work done. 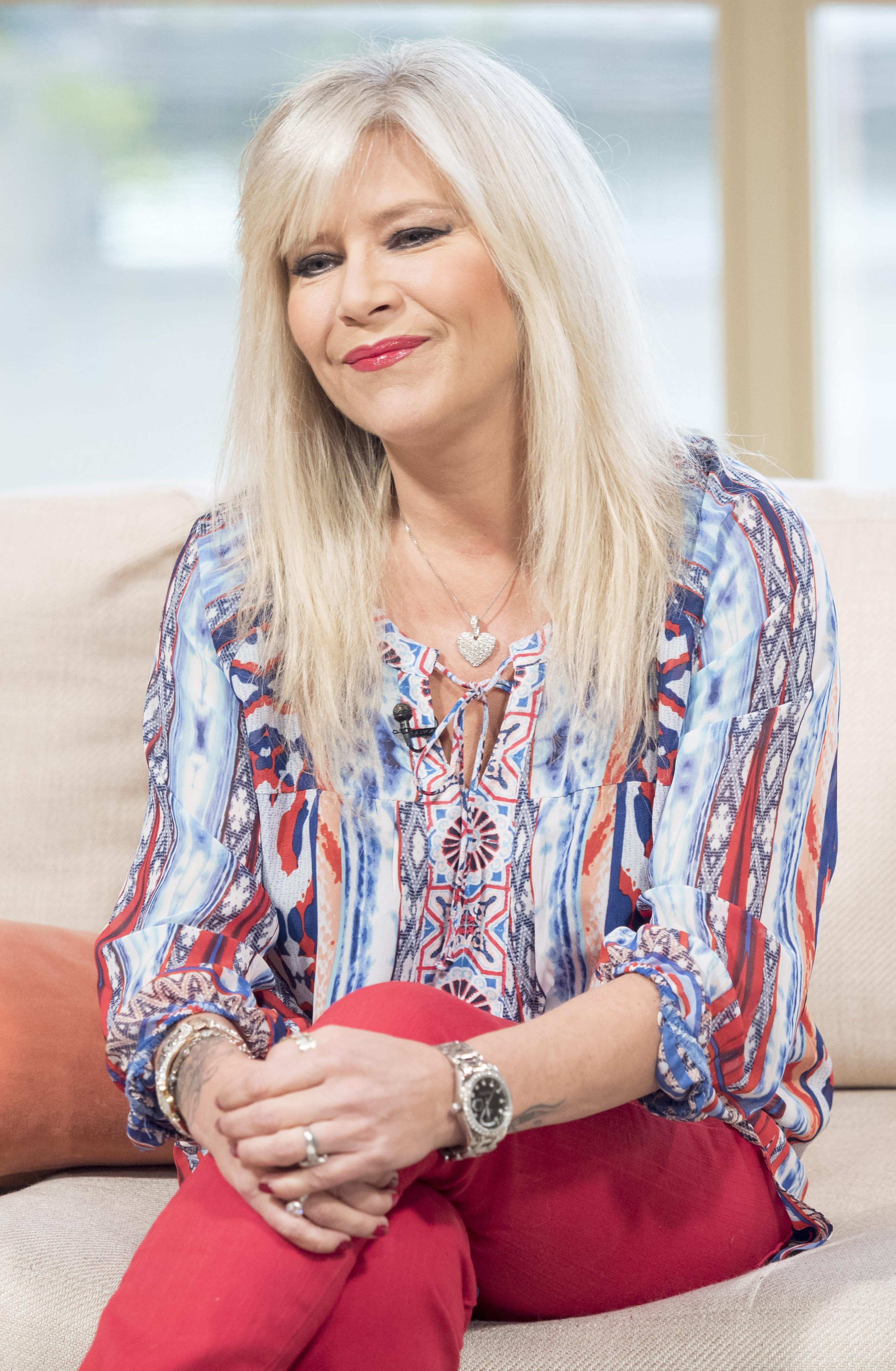 She told Fabulous Online: “I still like to remain looking as natural as I possibly can.

“I never considered plastic surgery and definitely isn’t on my wish list now.

“Some people have boob jobs to look good in their clothes, which is fine. If they have a boob job to satisfy their partner, that’s another story.

“It should be for yourself at the end of the day. To make you feel better and that’s something I have never needed. 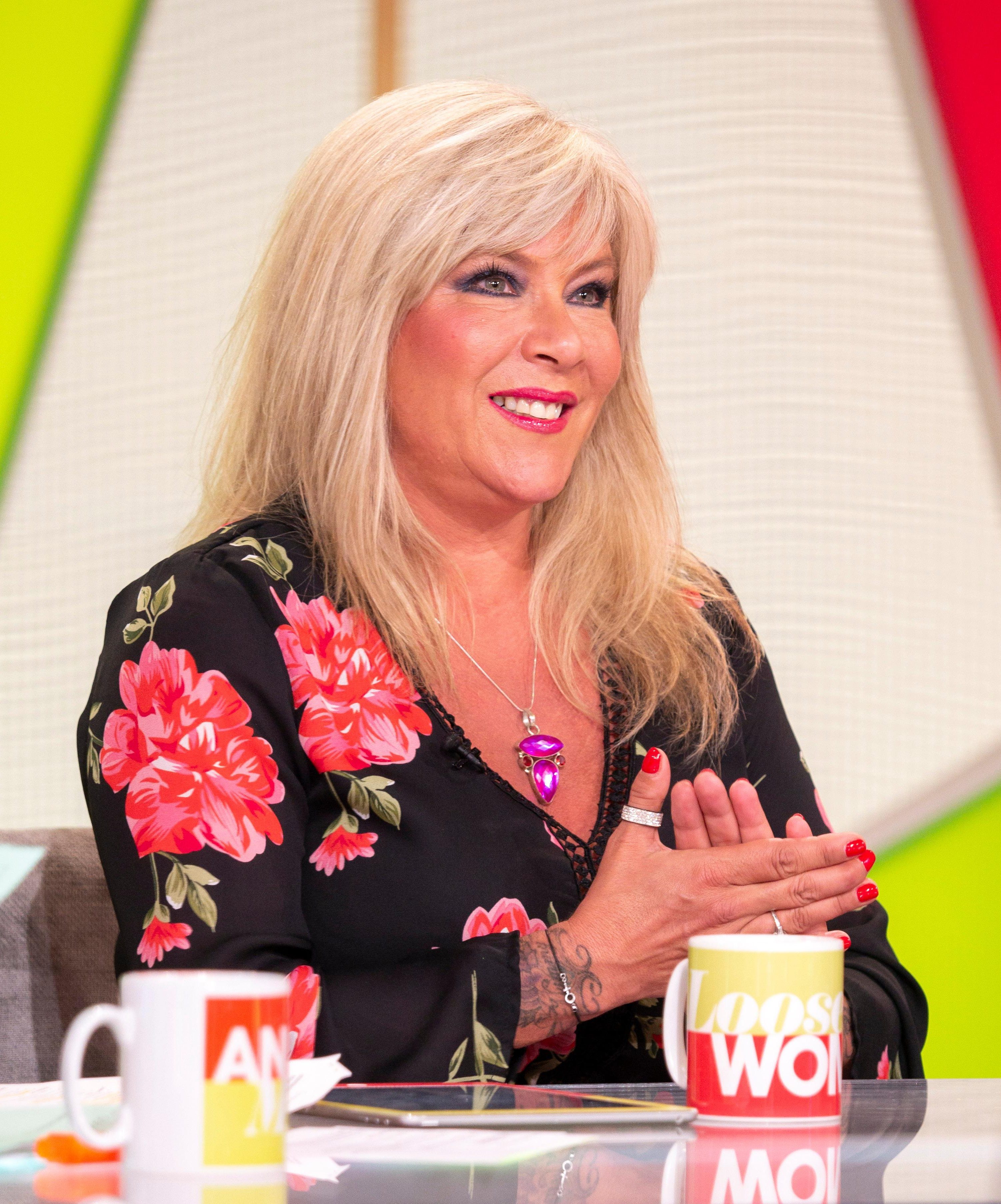 “But when you’re talking about young people at the moment getting massive lips and having filler and Botox in their early twenties, girls as young as 18 are getting their lips plumped, I put it down to reality TV.

“I’m not being funny but they all end up looking the same, with the same look, like they’ve all been to the same dentist and the same lip filler technician.”

Although Londoner Sam, 52, admits she is a “complete baby when it comes to dentists, needles, anything like that”, she did seek help after realising she had developed a “double chin.”

She said: “I did a concert in Montreal this year in the summer and there were a few pictures on the internet and I looked at them and thought, ‘oh my God, I’ve got a double chin.’

“Also, the last time I did Loose Women I really noticed it on myself. I do work out and I look after myself but I just couldn’t get rid of this double chin.”

Sam decided to try the non-invasive treatment, Strawberry Lift, which claims to reduced double chins and tighten the jawline.

After being impressed with the results, she became an ambassador for the brand. 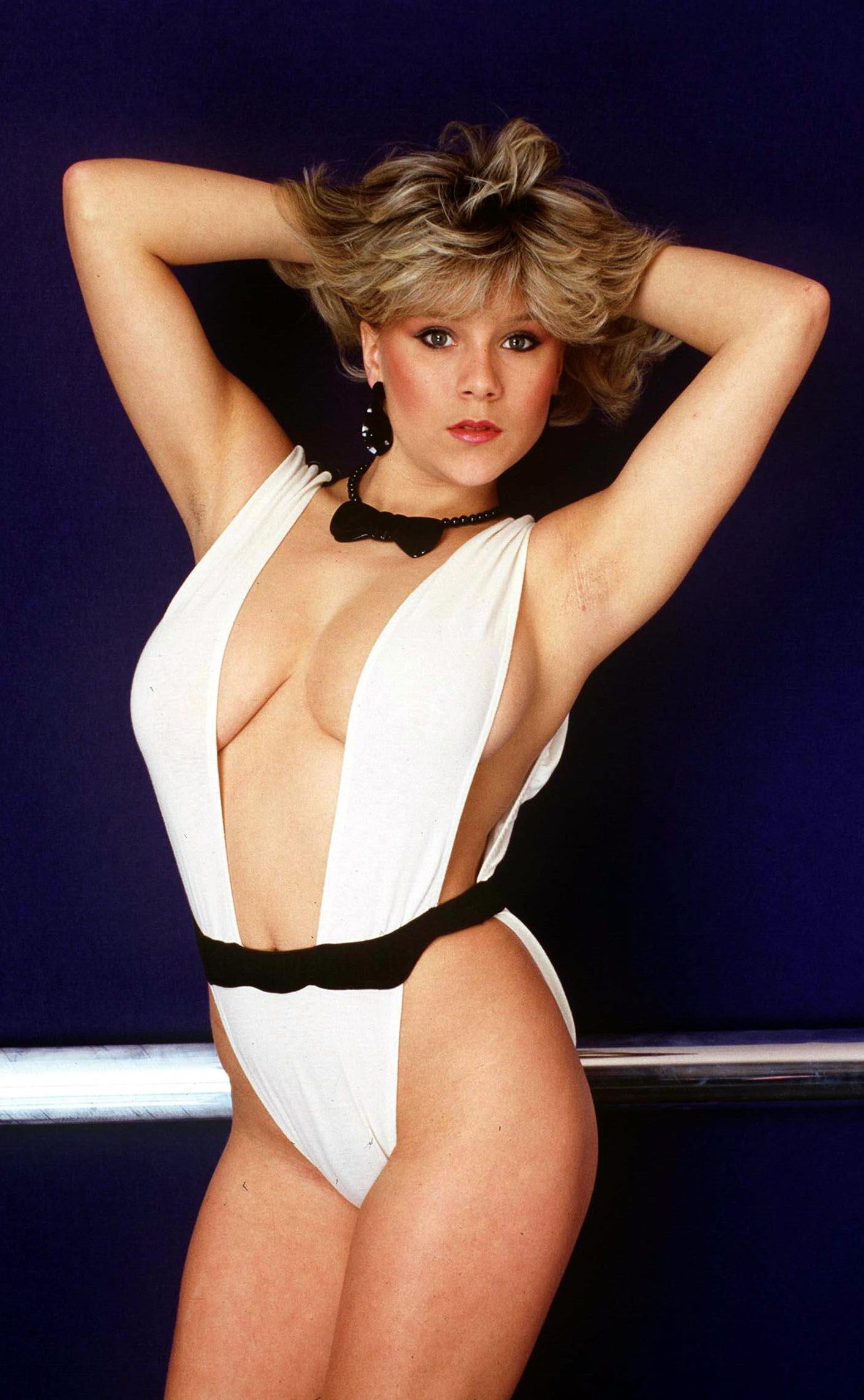 The £250 treatment involves a 15-minute laser treatment under the chin, which breaks down the fat cells followed by a 15-minute ultrasound session which is designed to tighten the skin.

A course of four treatments is recommended.

Sam said: “The first question I asked is ‘does it hurt?’ They said no and it didn’t hurt at all.

“You can do this in your lunch hour and go back to work. No problem. You see results straight away. It’s amazing.” 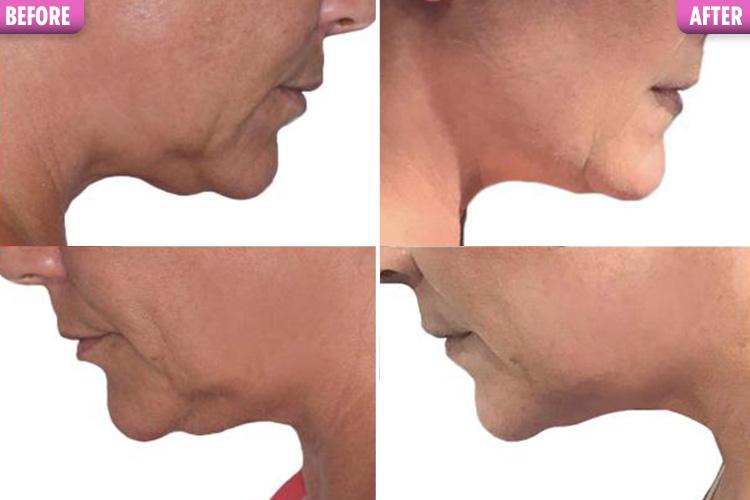 After becoming one of the country’s most famous glamour models, in the 1980s, Sam launched a successful music career, reaching the top 20 with Touch Me in 1986 and topping charts around the world.

After high profile romances with Australian conman Peter Foster and Kiss guitarist Paul Stanley, she had a fling with Girlschool band member Cris Bonacci before settling down with her manager Myra Stratton.

Sadly, Myra died of cancer in 2015 and, after a  long period of grieving, Sam says she is now “very happy” with Norwegain mum-of-two Linda Olsen.

Now 52 Sam, who still tours with gigs, says she is more content than ever.

She said: “I was happy in my 20s but I’m happy in a different way now because I have matured into a nice young woman, I’ve grown up.

“Through my teens and up to 21 I was working as a glamour model and living with my parents and life was different, probably a lot easier.

“Then you leave home and life is tougher but when you get into your forties and fifties you know exactly who you are, where you want to be in life, who you want to hang out with, who you fancy and who you don’t.” 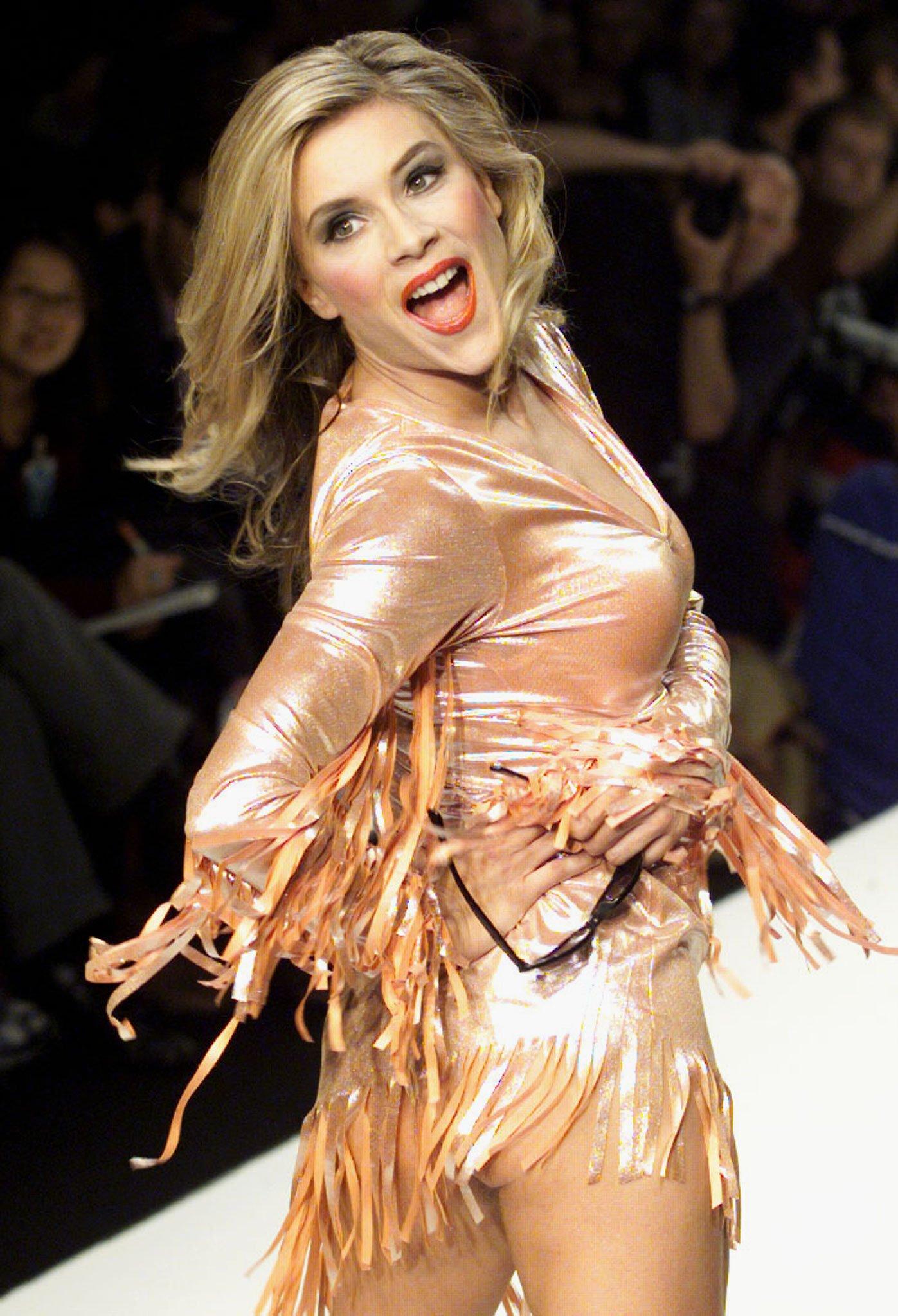 Reaching the big 5-0 was never a daunting prospect for the former model.

She said: “Age is just a number. Some people get to 50 or 60 and look at that number and think ‘I’d better start acting that age.’ But I don’t believe in that at all. I never act my age. Inside, I’m eight years old. If that.”

Looking younger than her five decades, Sam puts her lack of aging down to good genes and positivity.

She said: “I’ve tried so many different face creams to be honest but a lot of it is to do with genetics. My mum looks amazing at 72 and my nan hardly had a wrinkle when she died at 95.

“My dad couldn’t get served in a pub until he was 25 so a lot of it is genetics but at the moment I am using a Harley Street skincare, a stem cell serum, which is amazing.

“I also drink lots of water, take lots of exercise and I think being a happy person keeps you young.

“I have to exercise because of the amount of concerts I do each year. The shows are between an hour and an hour and half so I have to keep fit. I also watch my alcohol intake because it is very aging.” 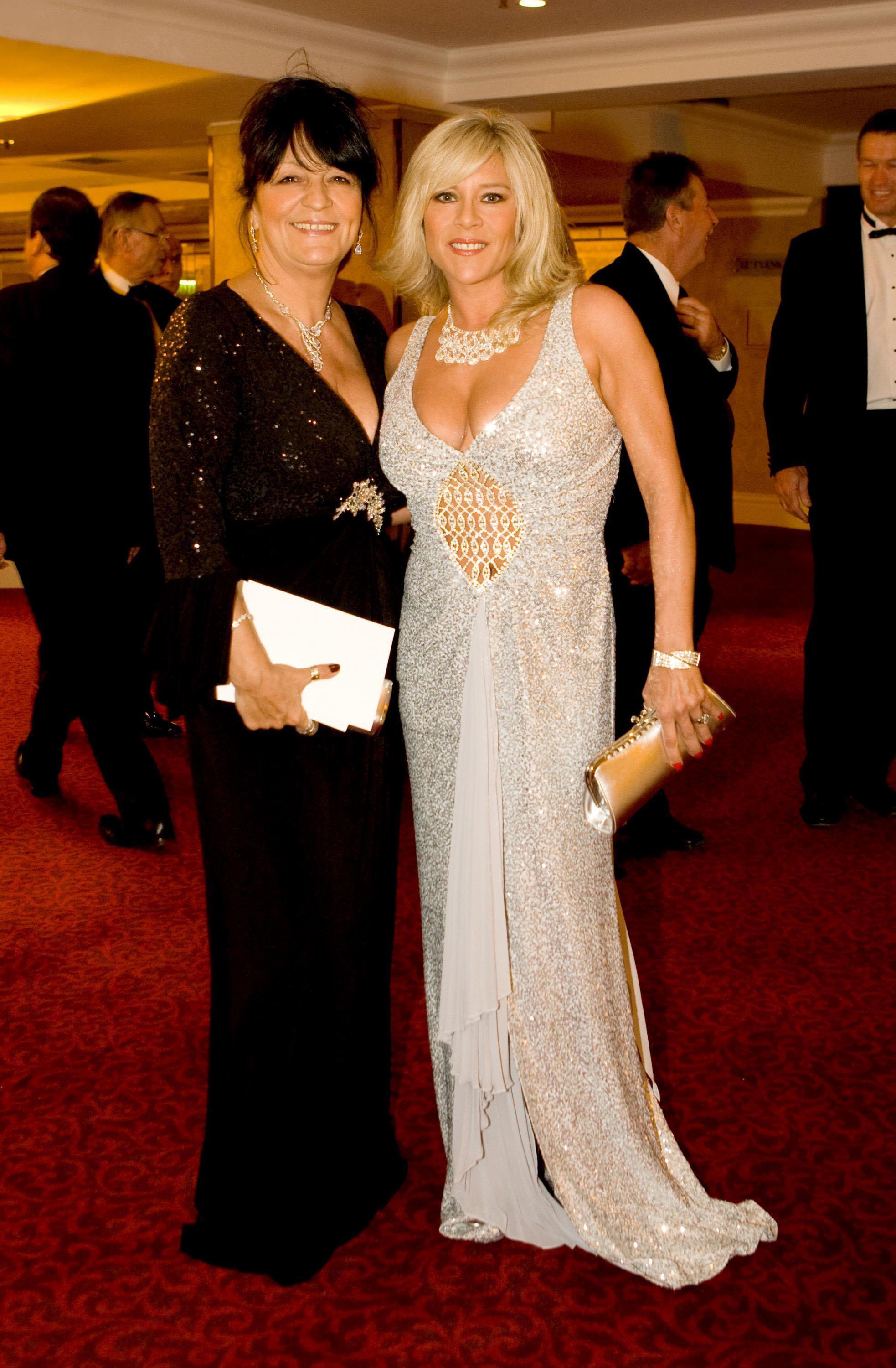 As well as touring, Sam is still recording and is currently embracing her inner ‘rock chick’ by collaborating with musicians from Iron Maiden, Motorhead and Slash.

She is also in talks with TV companies, including Netflix, about an adaptation of her autobiography, Forever.

She says that three decades of working hard have brought their own rewards.

“I like to have fun and I‘ve been in the business so long, I have some lovely friends around me, I know where I’m going in life.

To find out more about Sam's treatment, visit www.strawberry-laser.com.

Full course of 4 treatments from £1000. Find your nearest clinic by visiting the Salon Locator on the website. 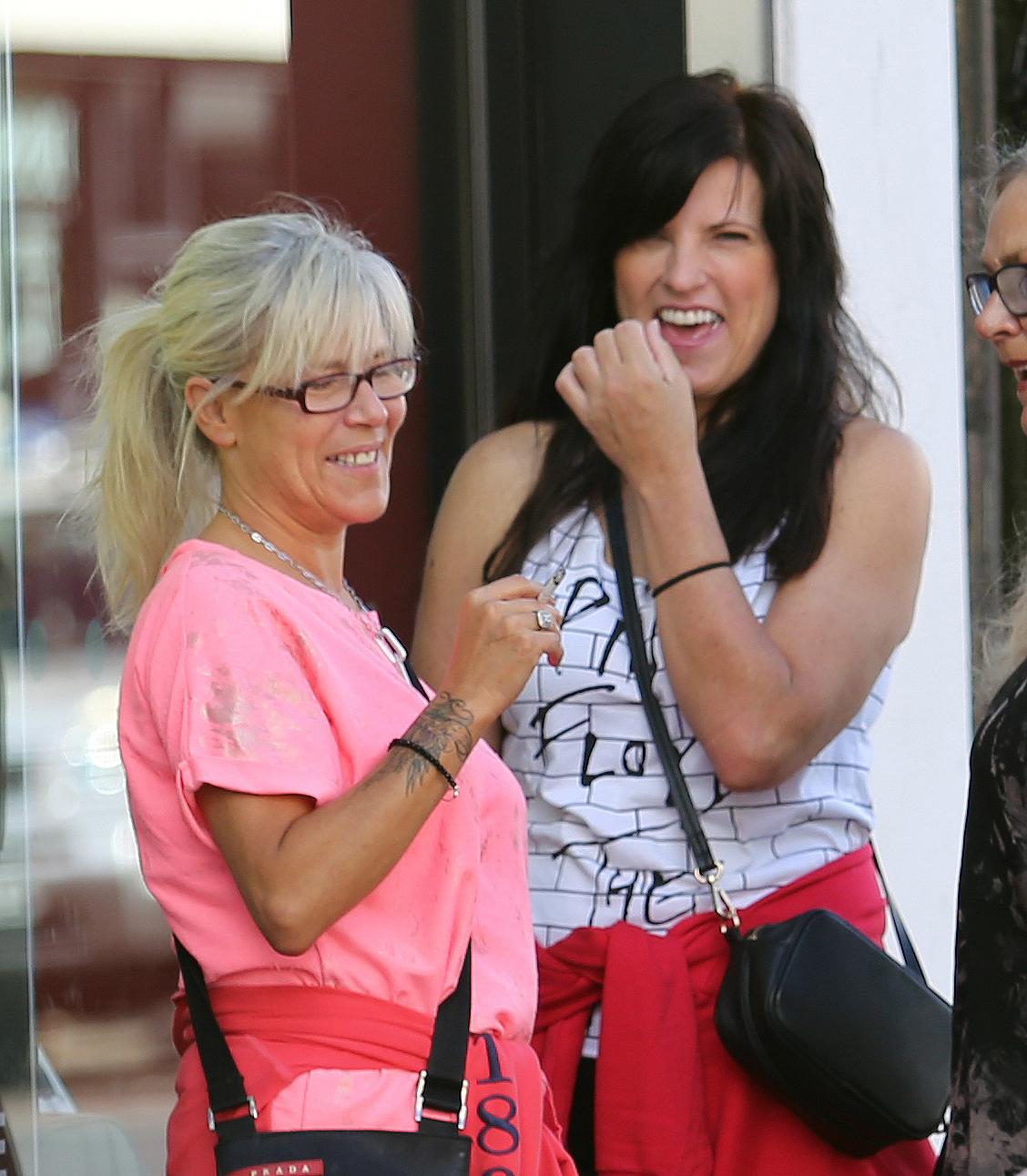 This summer, a nursery teacher told her how she splashed out on a boob job to look like Love Island star Megan Hanson Barton.

Yesterday we revealed the £3.50 collagen drink that Victoria Beckham swears by. to keep her skin young

Did you know this is the one thing Victoria Beckham NEVER leaves home without (and it’s the reason she designs clothes with huge pockets).