The mum-of-two, 27, has been a fan of Yorkshire-based company Forever Sewing for two years – regularly sharing pics of Paul, three, and Rosie, 13 months, wearing their monogrammed designs. 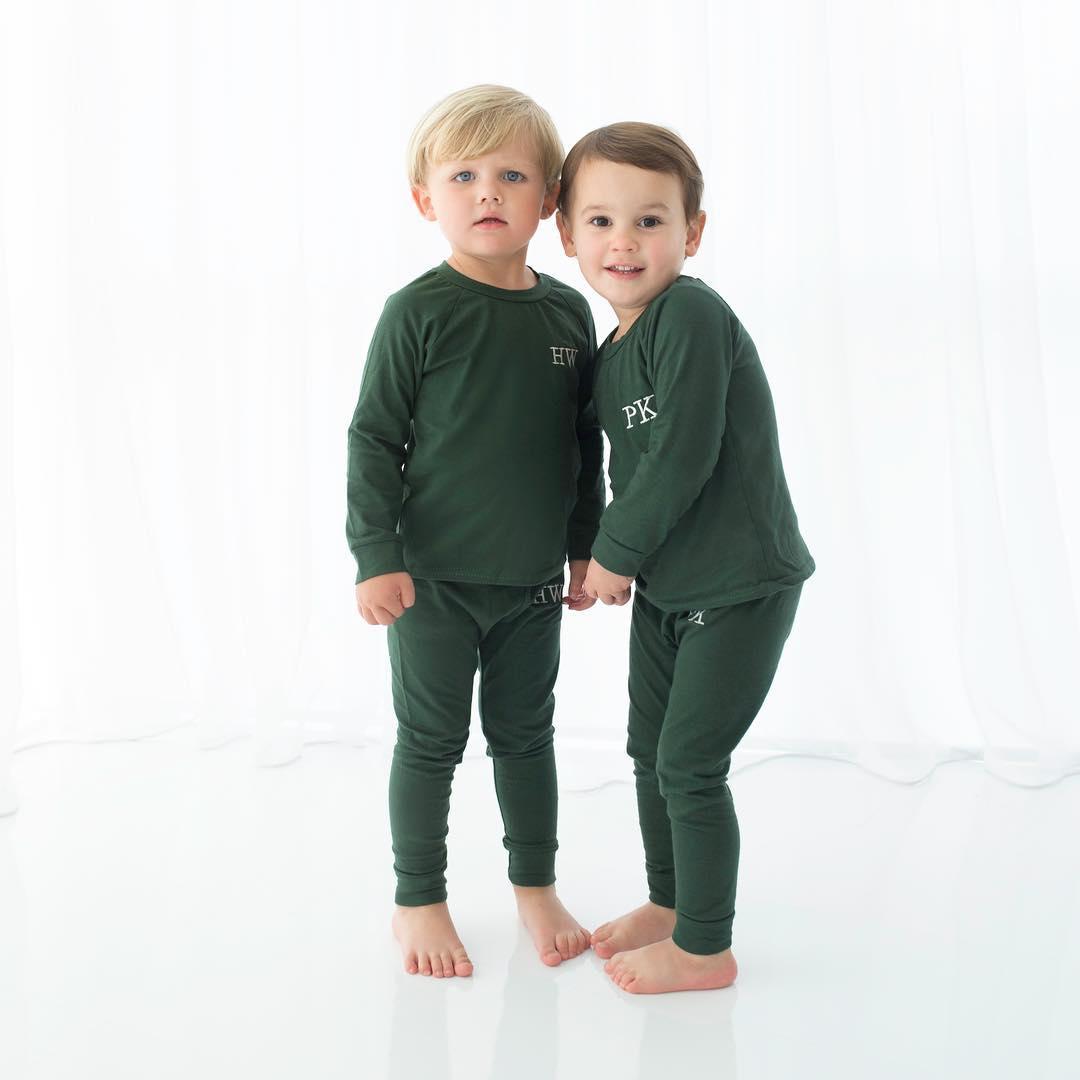 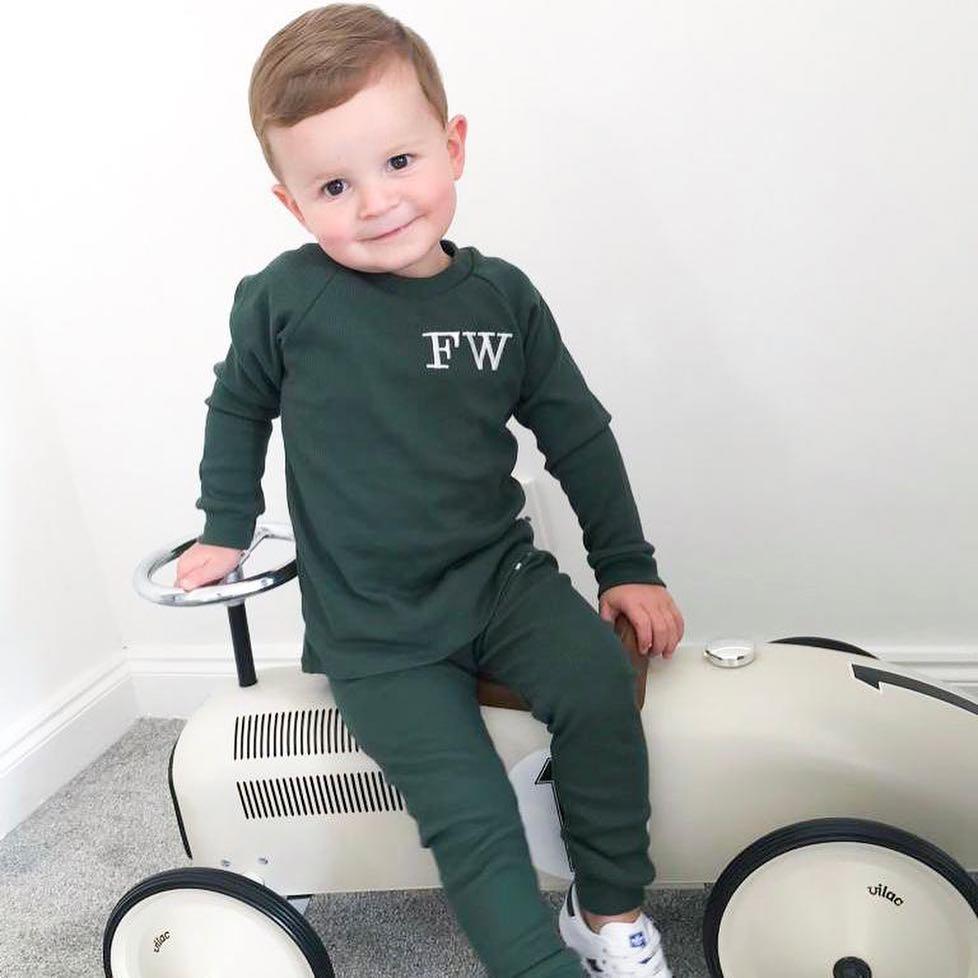 Now the Mummy Diaries star is launching her own clothing line, called My Little Darlin', which is due to go live later this month.

Sam, who shot to fame on Towie, shared a sneak peak at her designs yesterday, on an Instagram page which has now racked up 11,700 followers.

The pic is captioned: "Not long to we officially launch! How cute does @harlenbodhiwhite and Paul look in our handmade 100% cotton tracksuits!"

But shoppers were quick to claim the sets are near-identical to Forever Sewing's ones on the pic – where comments have now been switched off. 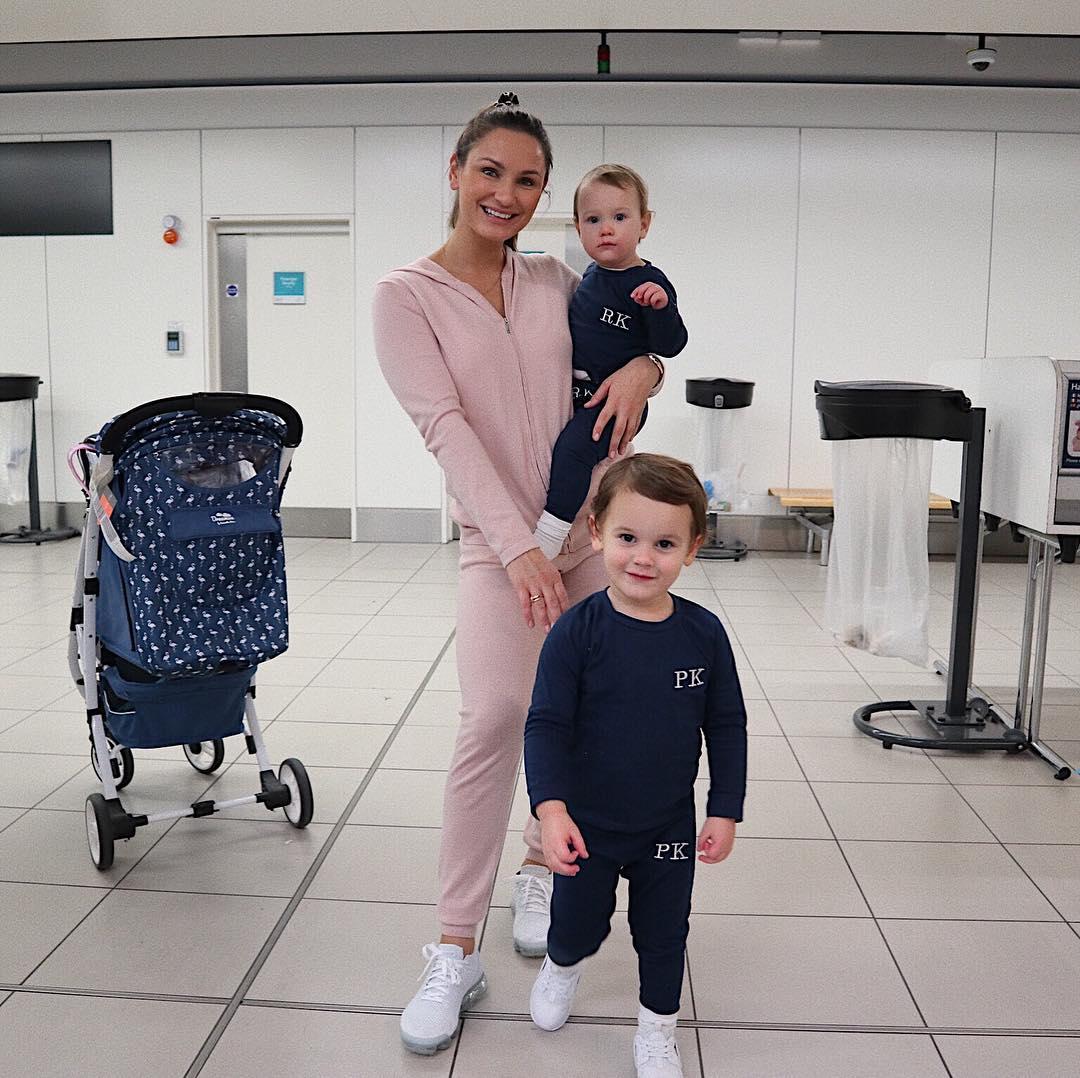 Forever Sewing is now claiming Sam regularly requests freebies and even suggested a collaboration with the brand.

While the mum said Paul was "living in" the designs on her ITVBe show The Mummy Diaries.

Taking to Facebook, they moaned: "Absolutely devastated would be an understatement that after providing Samantha Faiers clothing for 2 years now she has decided to launch her own baby clothing range… which may I add would be absolutely fine BUT to RIP FOREVER SEWING off to the degree she has is absolutely disgusting!

Paul’s 2nd Birthday Party ? Thank you to all our friends & family who made it so special for Paul. We love you all. Thank you @chelseawhitephotog for capturing all these special moments for us, as always you take the most beautiful pictures ???

My babies ❤️ my pride & joy. I love you both more than you can ever imagine #holidayfun #brotherandsister x

Taking to Twitter, Forever Sewing fans slammed: "Absolutely shocking move from @SamanthaFaiers !!! Should be ashamed of herself.

"Forever Sewing is a good, family run business who have built themselves up from the ground."

Another woman wrote: "how disgusting that you're ripping off designs and passing them off as your own.

"Designs from forever sewing official who have provided you with free clothes for your kids for years on demand. Absolutely appalling!"

A third said: "Really liked @SamanthaFaiers but seeing she has ripped off a family run business #ForeverSewing is the lowest. Shame on you girl".

Sam's spokesperson told Sun Online: "Samantha was provided clothing by the brand in return for free coverage on social media, over a period of years Samantha supported the brand with free publicity across social media and in the press.

"The owner of the brand has previously thanked Samantha and have advised that it’s from her support that the brand has grown exponentially to the position it’s in today.

"Samantha has planned to launch her own personalised clothing brand for a number of years which stocks a wide variety of styles and designs.

"There are hundreds of other retailers selling plain children’s tracksuits.

The company is separate to her other lifestyle brand, All Bits London, which Sam runs with partner Paul Knightley, 30.