TUCKING into your child's stash of Easter eggs while their backs are turned is something almost all parents are guilty of – but know better than to admit to.

However, one mum is causing quite a stir online after she announced her plans to eat her three-year-old daughter's Easter eggs while she visits her father this weekend because it's "only fair [she] shares." 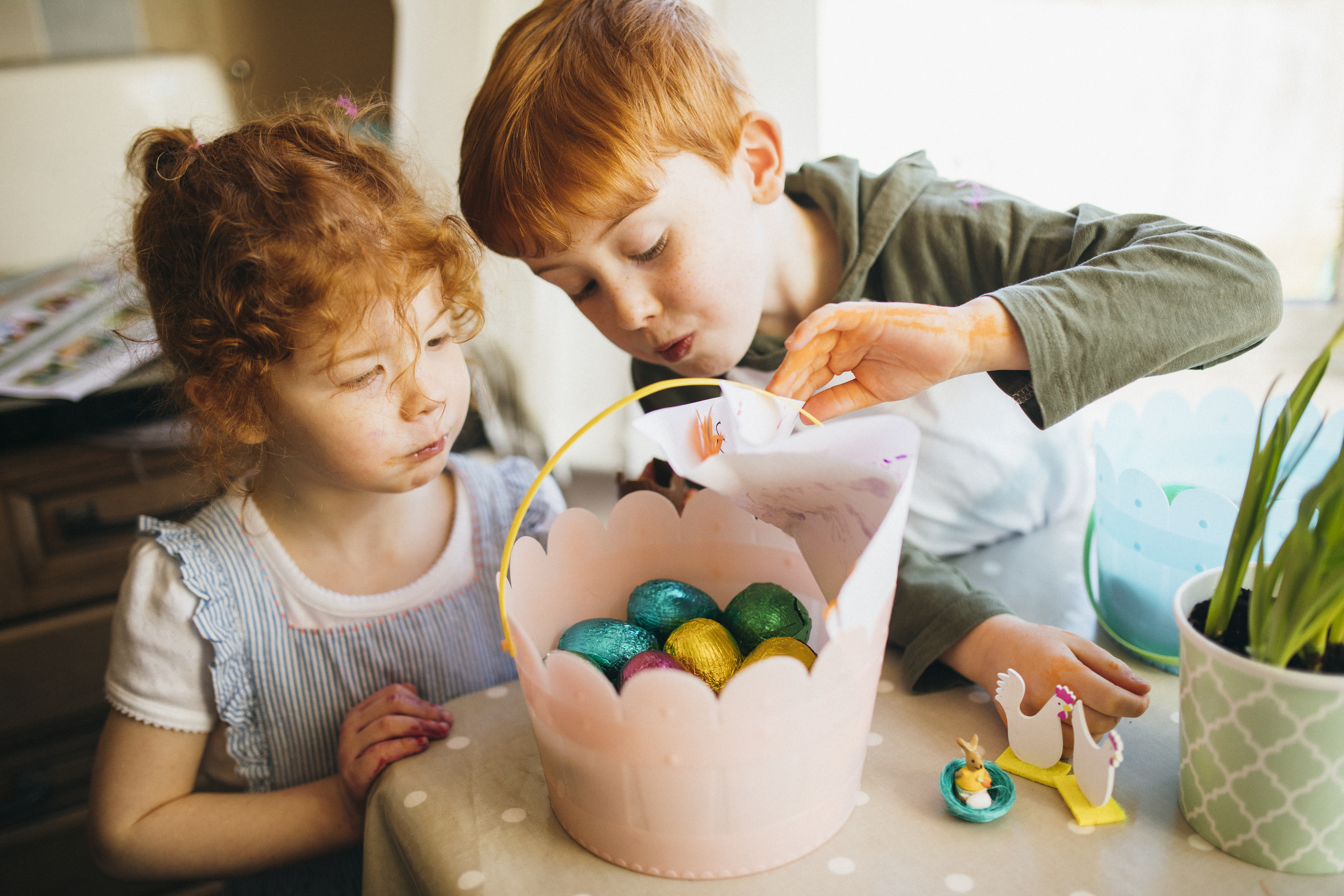 Posting on the parenting forum Mumsnet, the woman insisted that the seven Easter eggs her three-year-old daughter has received is "too much for such a small child".

Aware that her daughter will be showered with even more chocolate treats over the next few days, woman explained: "She's 3 and is going to her Dad's this weekend where she will get more chocolate, probably another 6-8 eggs."

Although the mum insists that she "doesn't mind her having a bit of chocolate or a handful of Haribo" every now and then, she added: "I feel that 13-15 eggs is too much for such a small child."

Believing that tucking into her daughter's chocolate stash of "larger chocolate eggs" would be for the greater good, the mum then added: "I will be melting some down for cookies/cakes/ice cream sauce over the next week so she'll get those too." 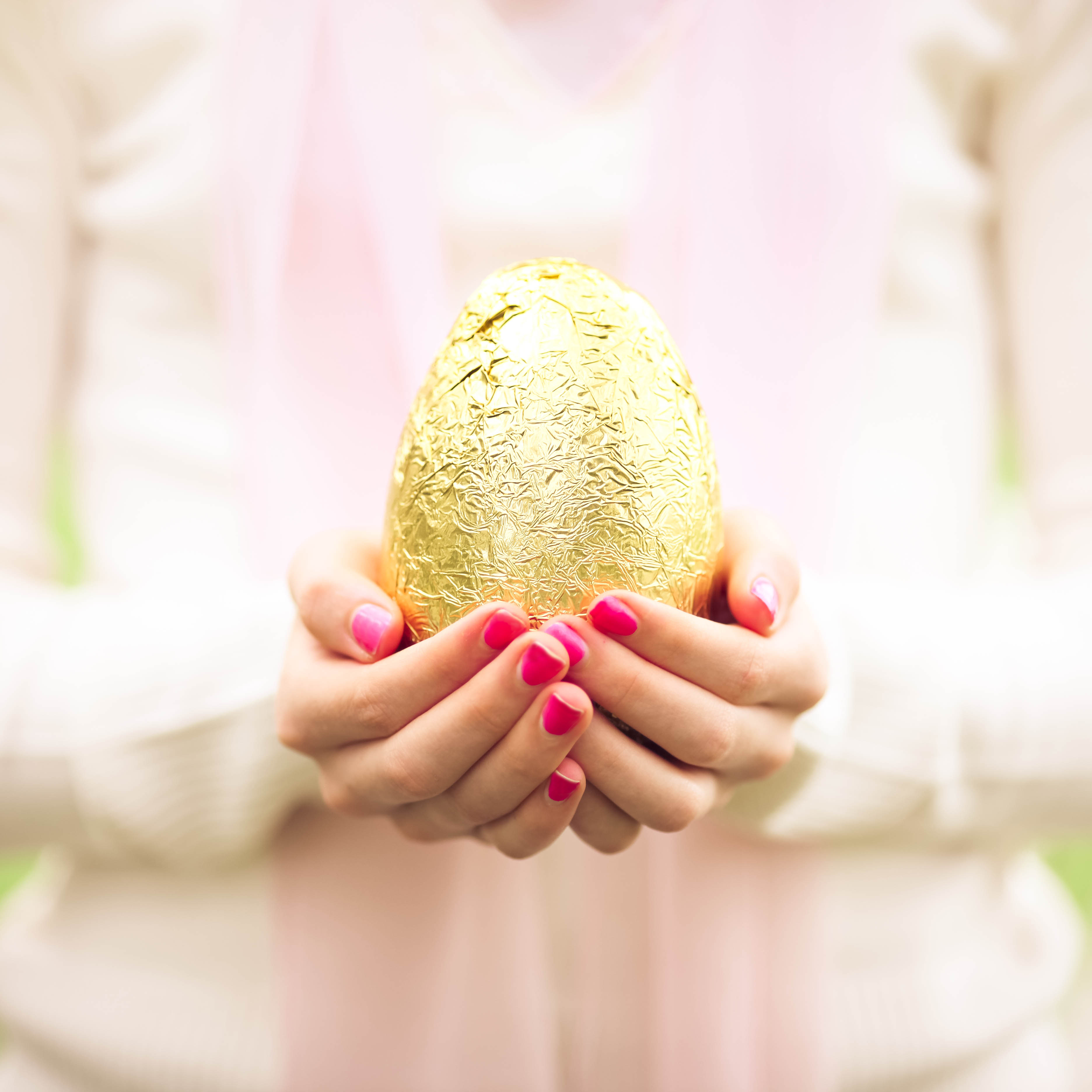 In a final attempt to justify her controversial decision to literally steal candy from a baby, the mum added: "I've got no Easter eggs so feel it's only fair [my darling daughter] shares."

Unsurprisingly, other users were quick to criticise the mum's "ridiculous" argument.

Outraged at the suggestion, one user replied: "I wouldn't eat my little boy's Easter chocolates – they were brought for him from friends and family as gifts and are for him to enjoy, not me. 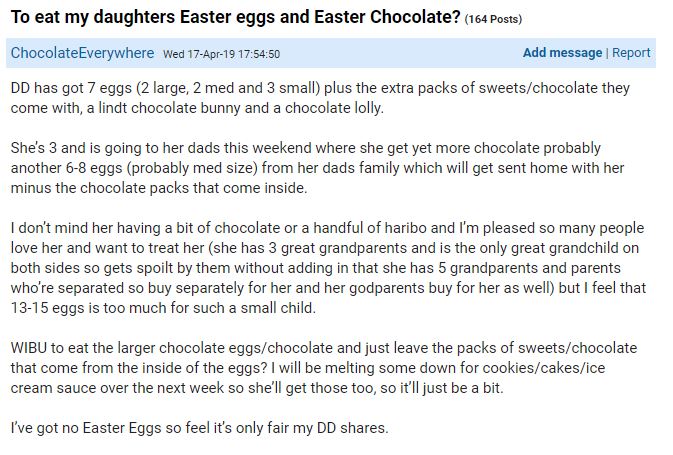 Acknowledging that 15 Easter eggs is an enormous amount for a three-year-old, others suggested storing them in the fridge and encouraging her daughter to work through her stash slowly.

"My eldest lasted him until Christmas last year," a third parent wrote. "He'd have a little bit for 'pudding' in the evenings."

Asking whether the little girl had seen all her sweet treats yet, another suggested donating a few to charity.

They added: "Does she know about the eggs yet? If not then save some or donate to a food bank."

However, not everyone was so critical of the mother's plans – with one even suggesting that it was her "duty as a parent" to eat the chocolate. 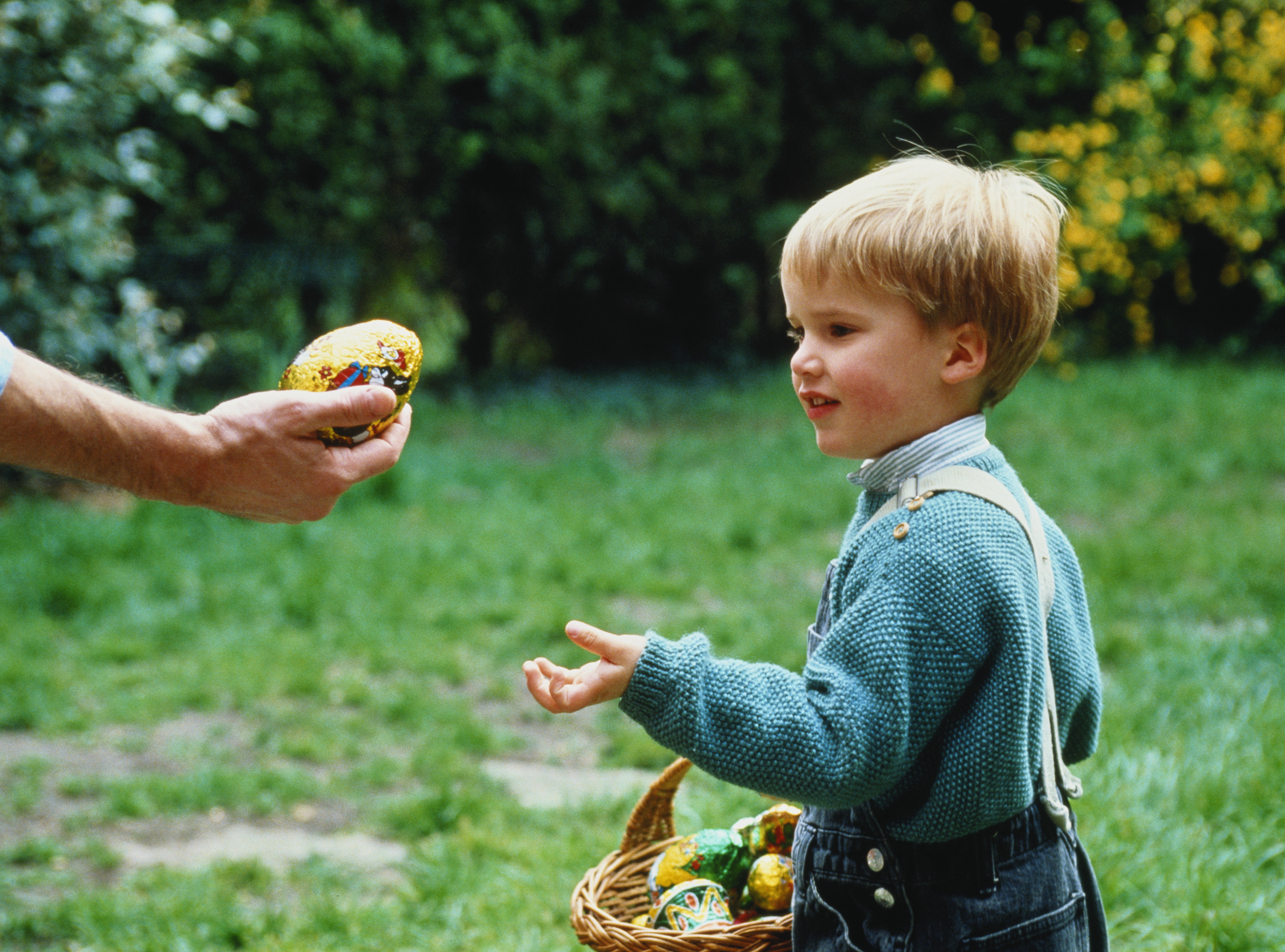 Questioning the health repercussions of the excessive amount of sugar, one user wrote: "I would have thought your child's health and developing healthy attitudes to sweet treats would take priority.

"I think it would be bordering on neglectful to feed all that chocolate to such a young child."

Meanwhile, others branded the whole discussion "ludicrous" and said that the mother shouldn't even feel the need to ask if she wanted to eat some of her a daughter's chocolate.

Firmly on her side of the debate, another replied: "I read these responses where people seem to view this as some sort of theft – from a three year old!"

In more parenting news, this genius mum has tricked her children into doing their chores by hiding their phones in a 'cleaning treasure hunt'.

Plus this mum has been left gobsmacked after being charged £68 for her daughter's ear piercing at Claire's Accessories.

And a new survey has revealed that one in five dads miss the birth of their child due to "traffic" or "work commitments".