But despite the Duchesses reportedly putting on a united front during an appearance on Christmas Day, royal fans think they saw Prince William "ignoring" his sister-in-law Meghan. 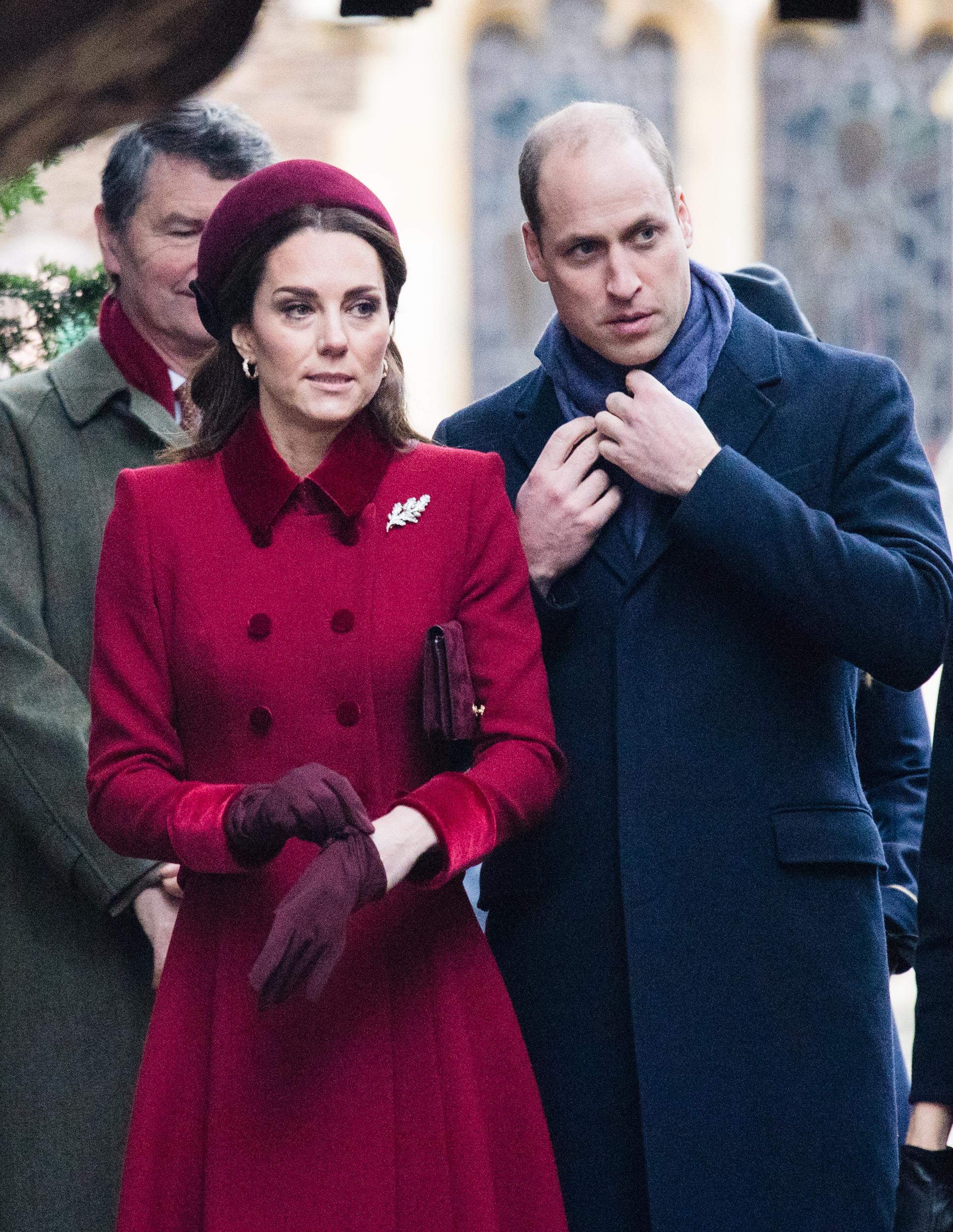 In the clip, Meghan seems to turn to William to say something but the royal – who was distracted fixing his scarf – didn't seem to notice.

One wrote on Twitter: "Maybe my imagination but William seemed to ignore Meghan.

"And William and Harry did not interact with each other much. 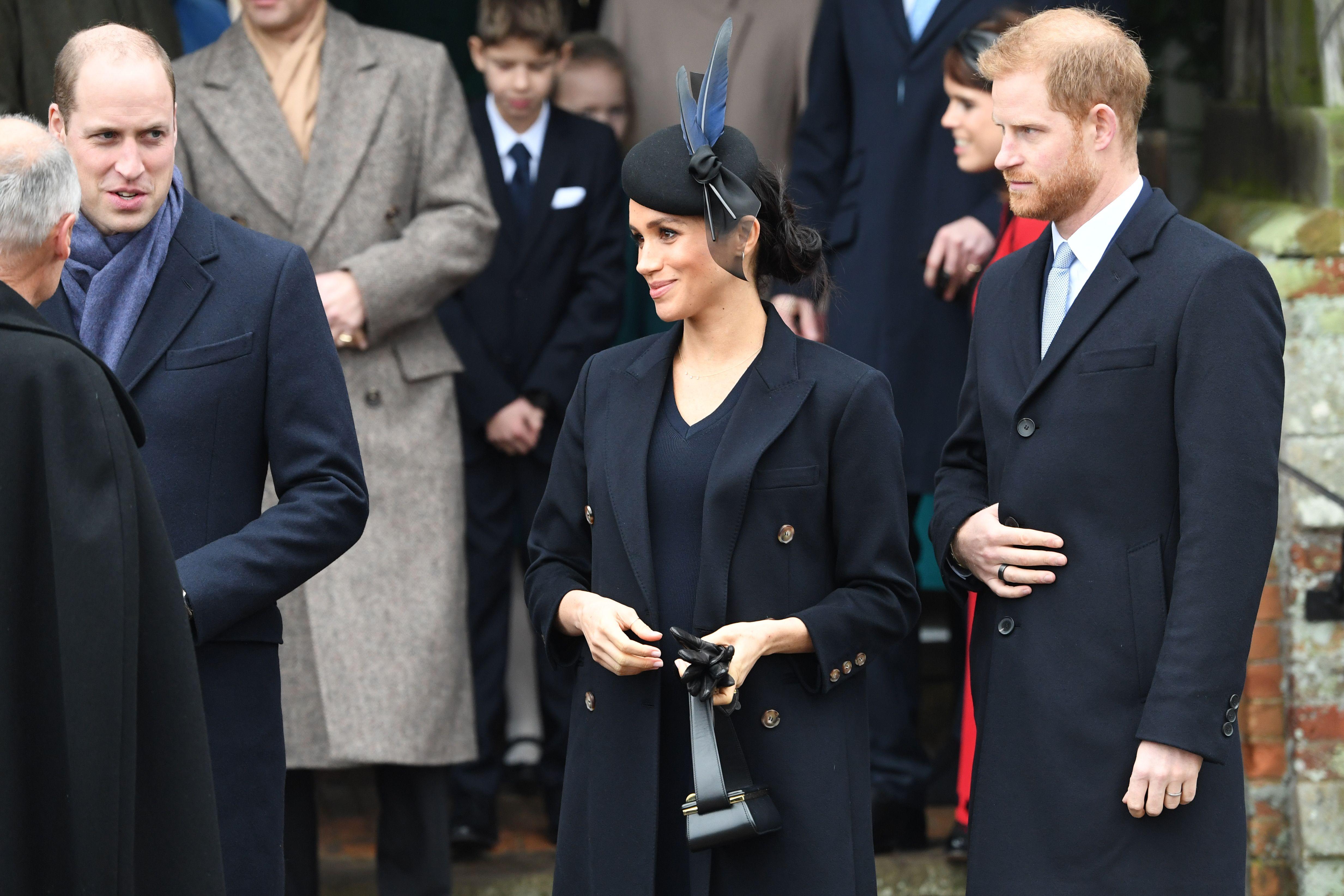 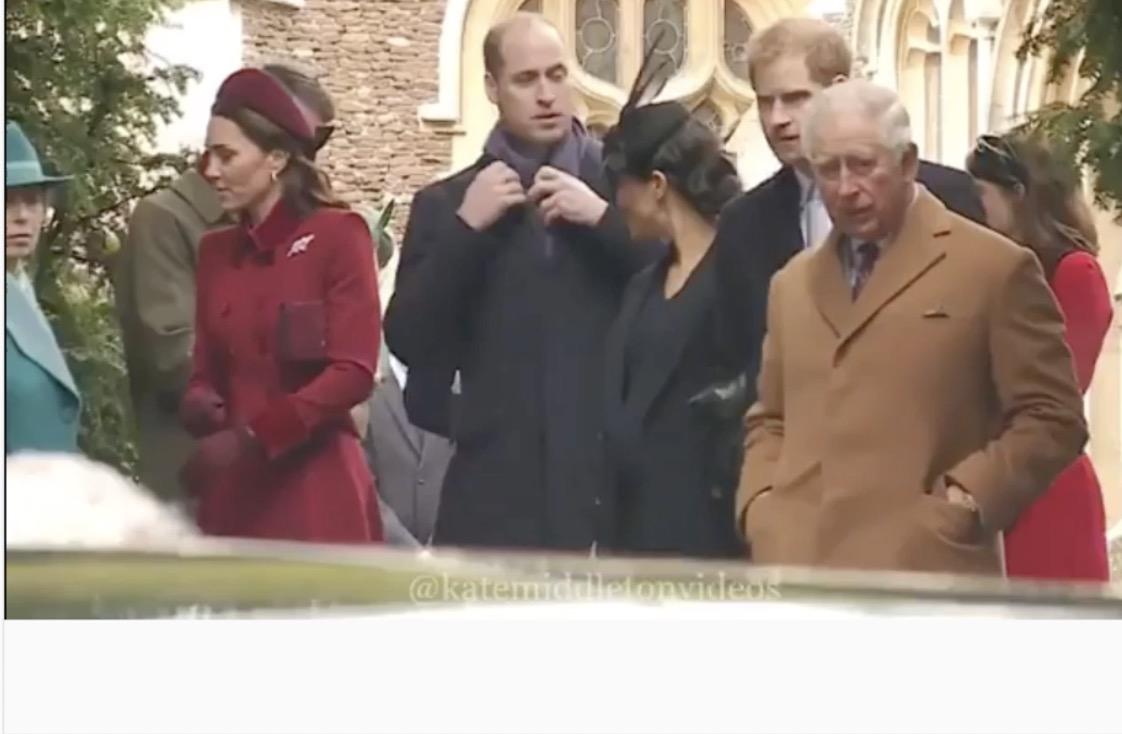 "Something just seemed off between them."

Another wrote on Instagram: "Does William and harry talk to each other? I feel there’s something wrong between them" while one commented: "… it's sad William ignored Meghan's chatter as it looked like she said something to him."

Another onlooker said: "They are always laughing and probably joking too but on this video they don't even look at each other.

"It's weird, I hope everything is okay between." 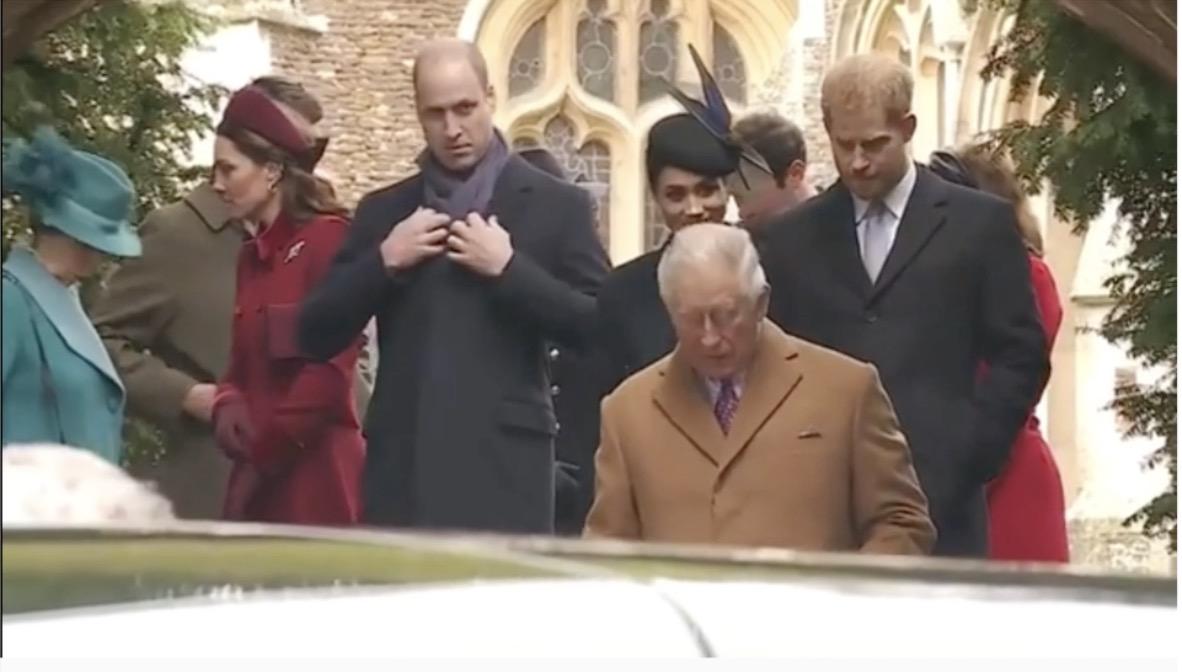 Over the last few weeks speculation has mounted over growing tensions between the Cambridges and Sussexes, fuelled further by the news that Prince Harry, 34 and Meghan, 37, would not be moving into the Kensington Palace apartment next-door to William and Kate.

It comes after claims Meghan had been branded "Duchess Difficult" by Palace insiders after another of the Duke and Duchess of Sussex's aides – Samantha Cohen – resigning from her role.

The row – which the Palace has denied – followed rumours that Kate, 36, was "left in tears" during a "stressful" fitting for Princess Charlotte's bridesmaid dress. 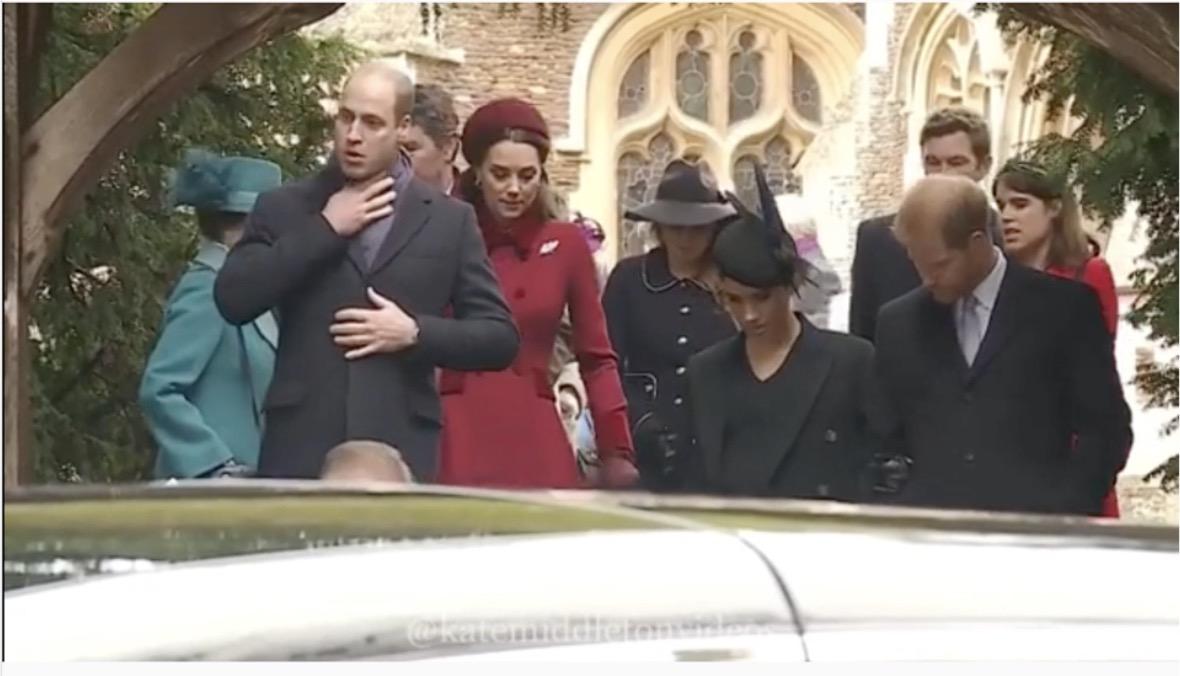 The "Fab Four" arrived at the church side by side on Christmas Day but according to a source, it was "uncomfortable".

"The Queen and Charles have allowed the situation to play out without overtly interfering — but they both made it clear that Christmas was for the whole family to really come together," said an insider.

“That meant the two couples walking into church together as the Fab Four just like they had last year.

"Yes, it was awkward and uncomfortable given what's gone on over the past 12 months.

“But the alternative of even more negativity on Christmas Day wasn’t worth thinking about.”

Earlier this week, we told you pregnant Meghan Markle hints baby could be due in March as she tells royal fan she’s ‘nearly there’.

We also revealed all the times Meghan Markle broke the royal fashion rules in 2018, from going bare-legged to wearing black nail varnish.

And we showed you Meghan Markle wears Victoria Beckham midi dress on Christmas Day despite saying the designer’s clothes ‘don’t look amazing’ on her.