THE Duke and Duchess of Cambridge's third and youngest child Prince Louis is celebrating a very special milestone – his birthday.

But where is he celebrating and how are royal birthdays marked? Here's what we know. 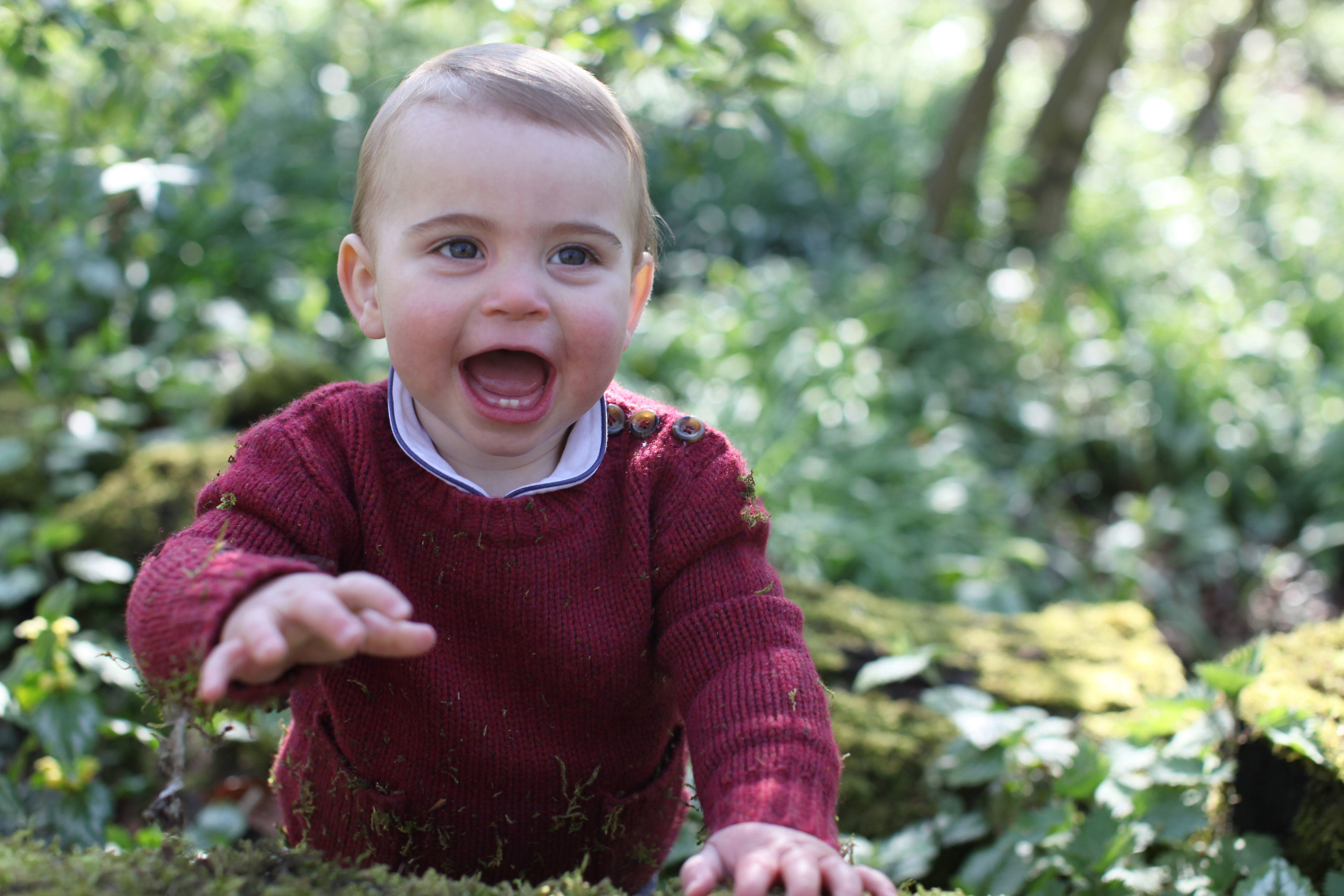 When is Prince Louis' birthday?

He is the third and youngest child and second son of Prince William and Kate Middleton, also known as the Duke and Duchess of Cambridge.

Kate gave birth to Louis at the Lindo Wing of St Mary's Hospital in London.

He was introduced to the world as Louis Arthur Charles and is the great-grandchild of the Queen and the Duke of Edinburgh and a younger sibling of Prince George and Princess Charlotte.

Louis is fifth in the line of succession to the British throne.

The name Louis was already one of George's middle names and pays tribute to the Prince of Wales's great-uncle, Earl Mountbatten, who was murdered by the IRA. 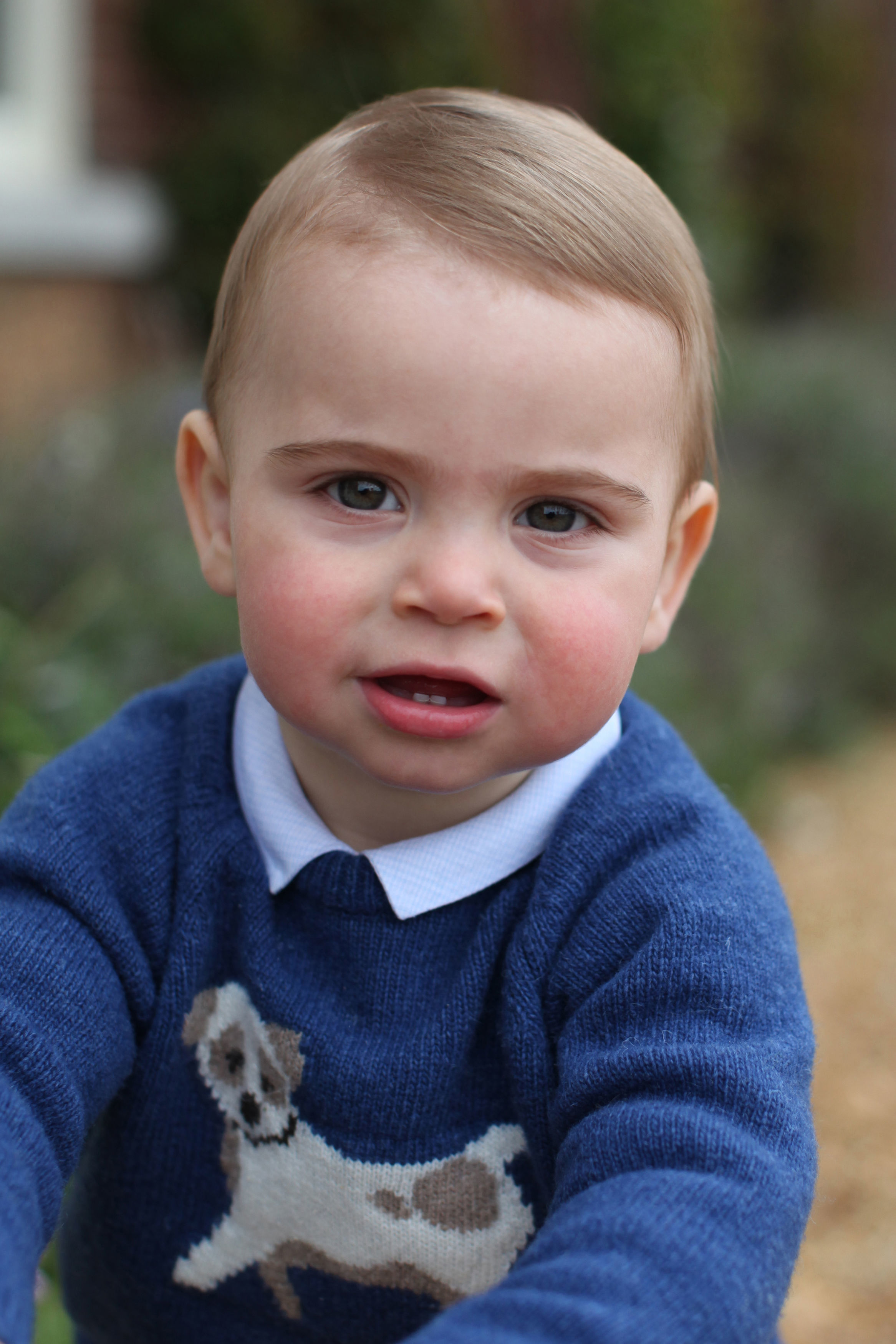 Where is Prince Louis celebrating his birthday?

The royals tend to be fairly secretive about their lives away from official engagements, but it's thought that Louis' birthday will include friends and family.

According to Hello Magazine, the first birthday of the royal is expected to be a private family affair.

Prince Louis will be welcoming his cousin soon, as Meghan Markle and Prince Harry prepare for the birth of their first child, due this month. 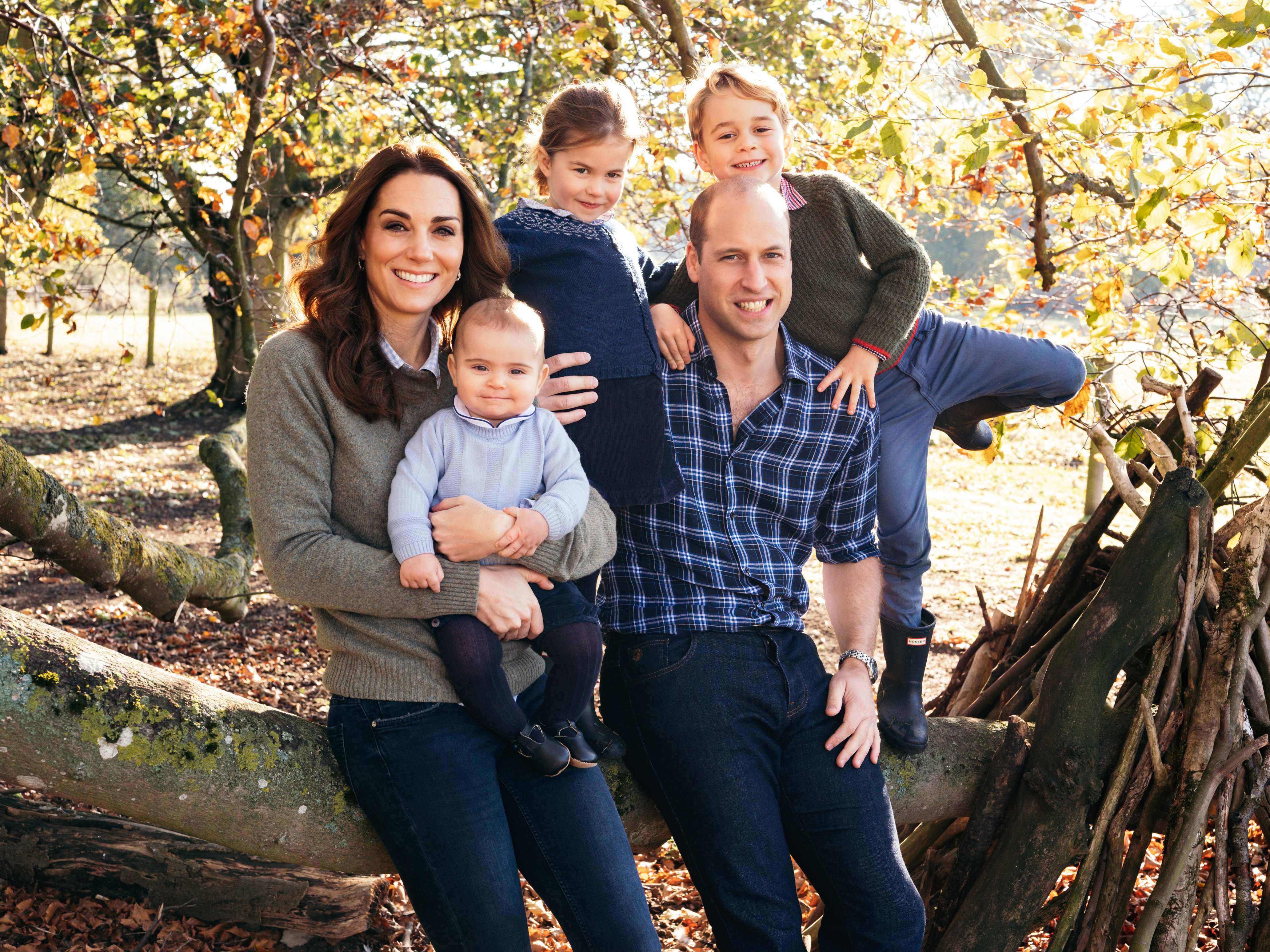 How are royal birthdays usually marked?

Royal birthdays have been marked in several different ways.

For example, the Royal Horse Artillery celebrated the Duke of Edinburgh's turning 97 in June 2018 with a 41-gun salute in London's Hyde Park.

Adorable new photographs of Prince Louis have been released to coincide with his first birthday.

The third child of the Duke and Duchess of Cambridge is pictured playing in the garden of the family's Norfolk home in photographs taken by his mother, Kate, earlier this month.

He proudly shows off his two bottom front teeth – and it looks like two more may be on their way soon.

Another adorable picture shows the tot looking more serious in a blue jumper with a dog motif.

He bears a clear resemblance to both his older brother, George, and his father, William, when they were a similar age.

On the Queen's 92nd birthday in April 2018, gun salutes were held across the UK and in British overseas territory.

She also attended a concert at the Royal Albert Hall billed as The Queen's Birthday Party, where artists including Sting, Sir Tom Jones, Kylie Minogue, Shaggy and Craig David performed.