THE Queen will "forgive her prodigal son" Prince Harry for stepping down as a senior member of the Royal Family – but she will never forget Megxit, an expert has claimed.

Speaking to the Daily Star, royal expert Ingrid Seward said Her Majesty would "likely" welcome the Duke and Duchess of Sussex back to their royal roles if they changed their minds. 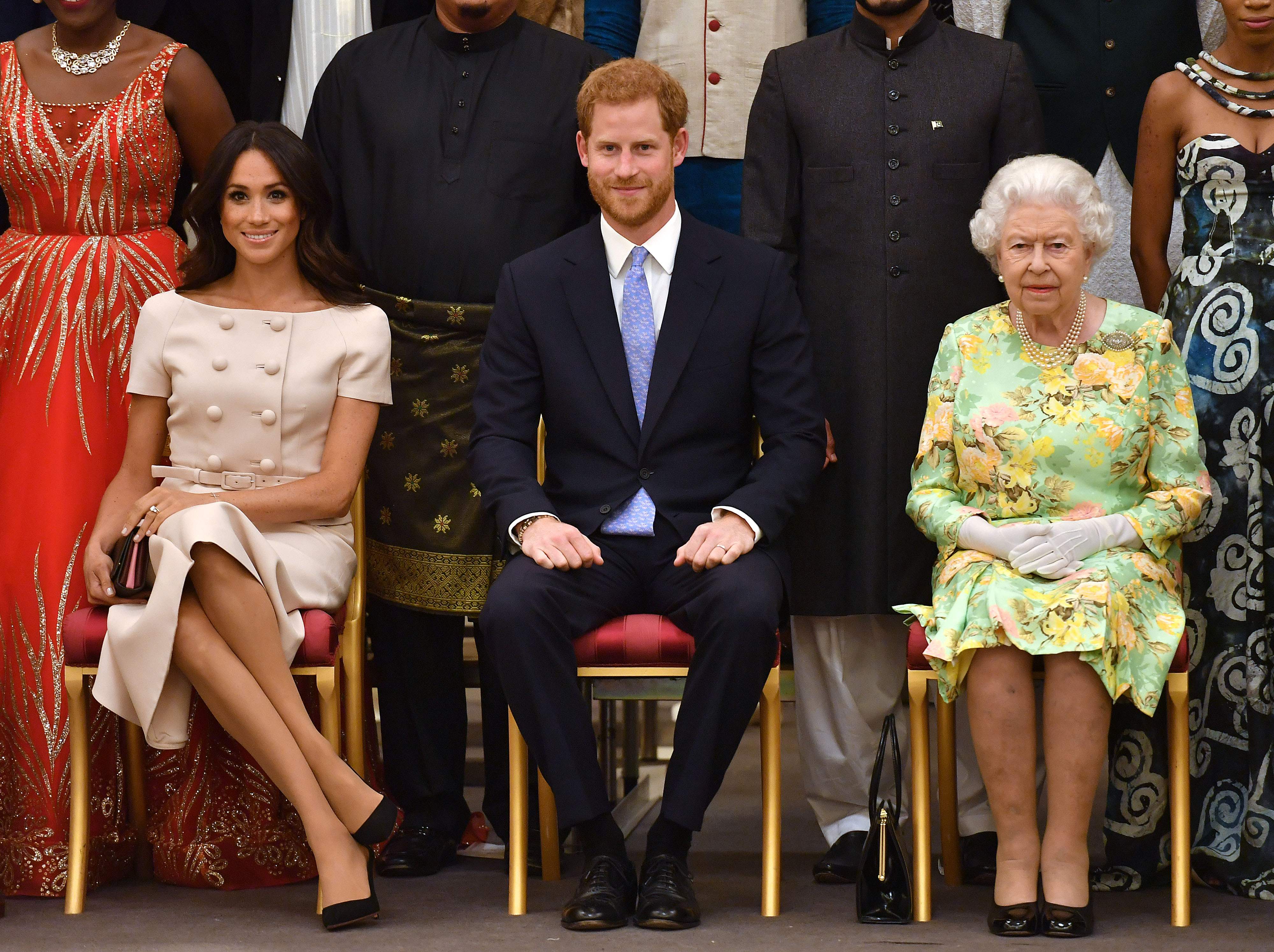 She said: "The Queen is a very very forgiving person, she deeply believes in forgiveness and not holding grudges and I think she would be totally happy to accept Prince Harry and Meghan Markle back in the Royal fold."

Ingrid – who is the editor of Majesty magazine – said The Queen sees Harry as a "prodigal son".

"There’s a story in the bible about the prodigal son, a boy who did everything wrong and then came back and his father accepted him back, I think that’s how the Queen views it," Ingrid continued. "She’s always willing to forgive, she may not forget, but she is willing to forgive."

However, the expert claims Prince Philip has "washed his hands" of Megxit and wants to "let them get on with it". 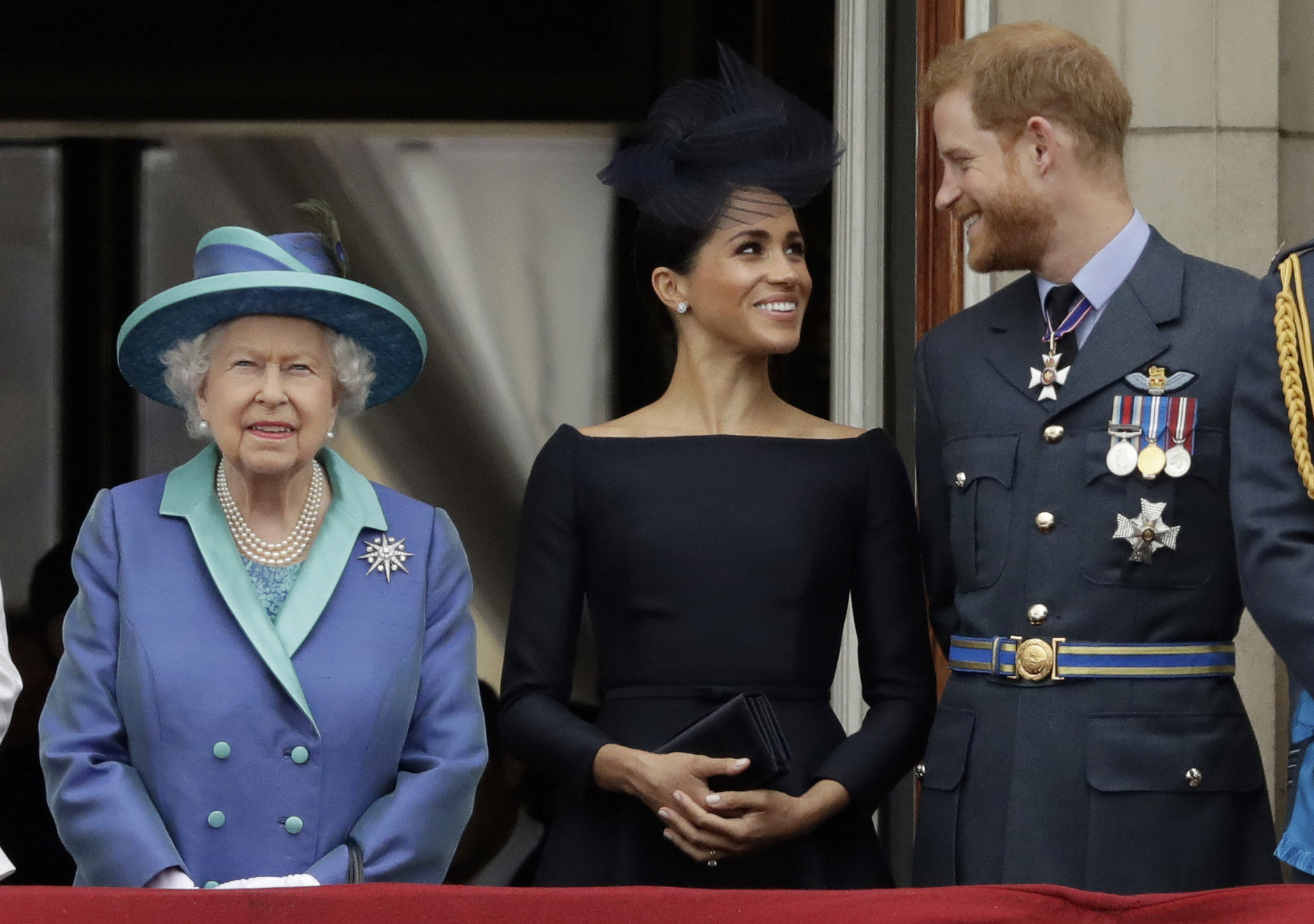 After quitting their royal roles in January, the couple temporarily lived in Canada before relocating to LA as the coronavirus crisis hit.

Earlier this year, it was revealed Harry and Meghan had bought an £11m mansion in Santa Barbara and signed a £112m deal with Netflix.

This week, The Sun exclusively revealed that palace staff have been told to prepare Harry and Meghan's Windsor home Frogmore Cottage for the Duke's return.

A source told The Sun: “Staff at Windsor have been told to prepare for the possibility Harry could come back. 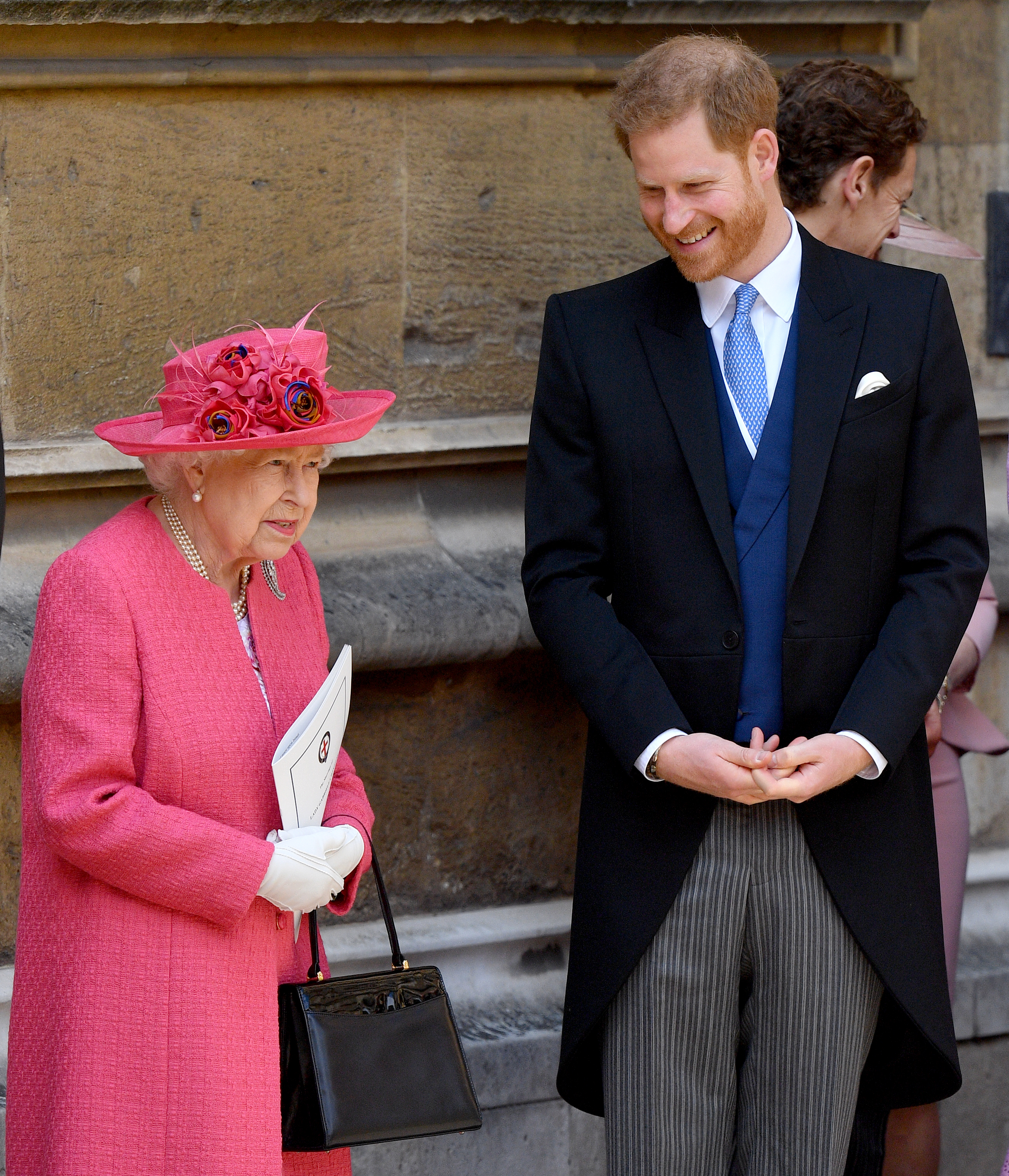 “They are told that it could be within weeks but Meghan’s name was not mentioned.

"There are all sorts of issues [for The Queen and Harry] to speak about — not only his political statements but also his visa situation in the US.

“Even though he would have to isolate for two weeks, the estate is large enough for talks in a socially distanced way.”

In more Royal Family news, Prince George is like a ‘caged animal’ if he doesn’t spend enough time playing outside, Prince William revealed.

And The Queen deliberately left pic of Prince Harry and Meghan Markle off table for Christmas speech.

Plus Princess Diana was living in a London FLATSHARE with mates before she married Prince Charles, an ex-Royal butler revealed