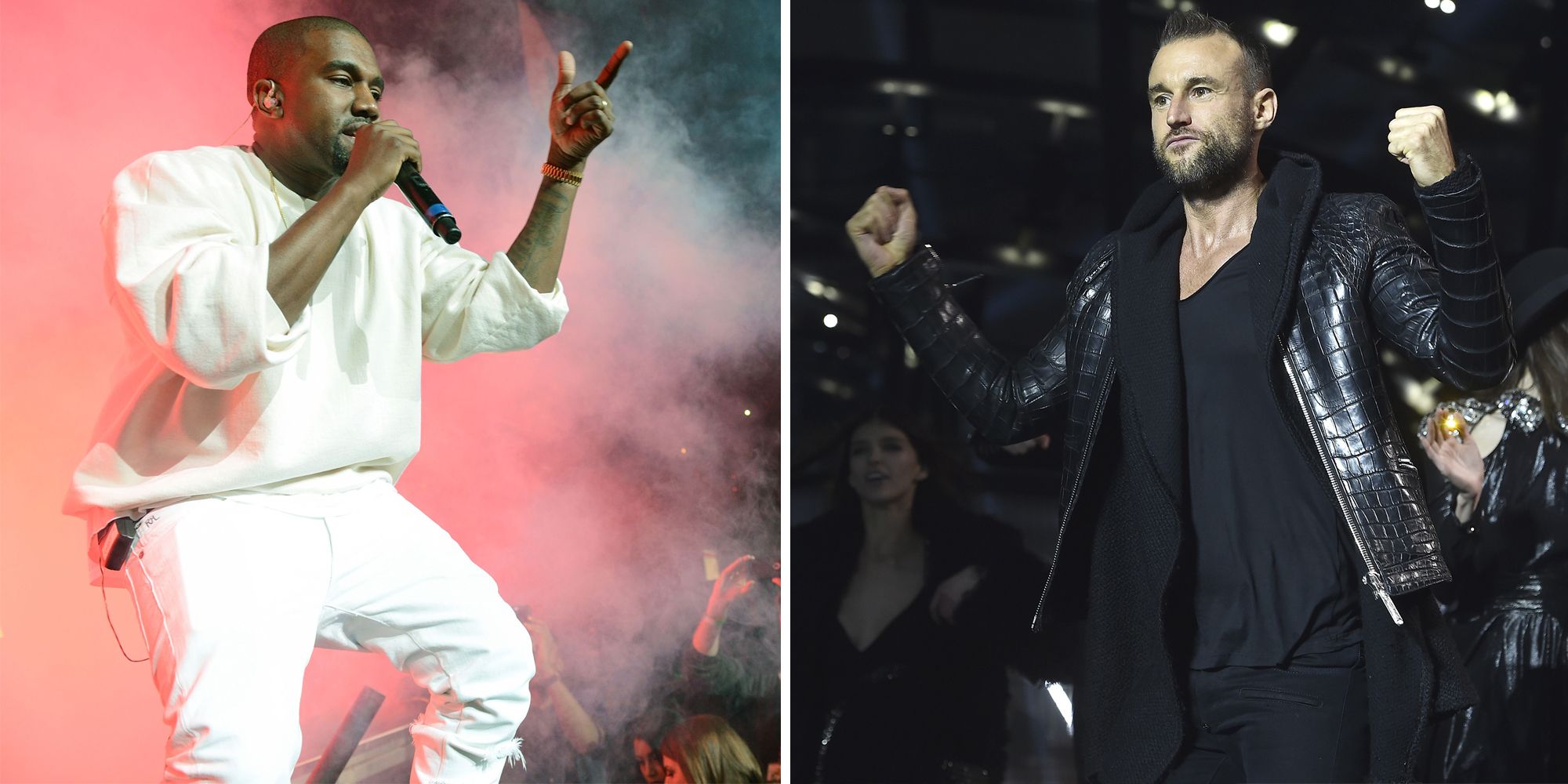 Earlier this week, designer Philipp Plein sent out invitations for his Fall 2019/Winter 2020 runway show at New York Fashion Week, but in classic Plein fashion, it stacked up to be bigger than any other presentation. The event promised to be an extravagant spectacle: a “Billionaire”-themed black-tie-dinner-meets-runway-show with, most importantly, a performance by Kanye West.

Big-time musical performers are nothing new for Plein’s catwalks. Snoop Dogg, Fergie, and Future have all taken the mic at his shows in recent seasons. However, this time was different. Kanye didn’t even know he landed the gig—because the person who booked him wasn’t even a part of his team. 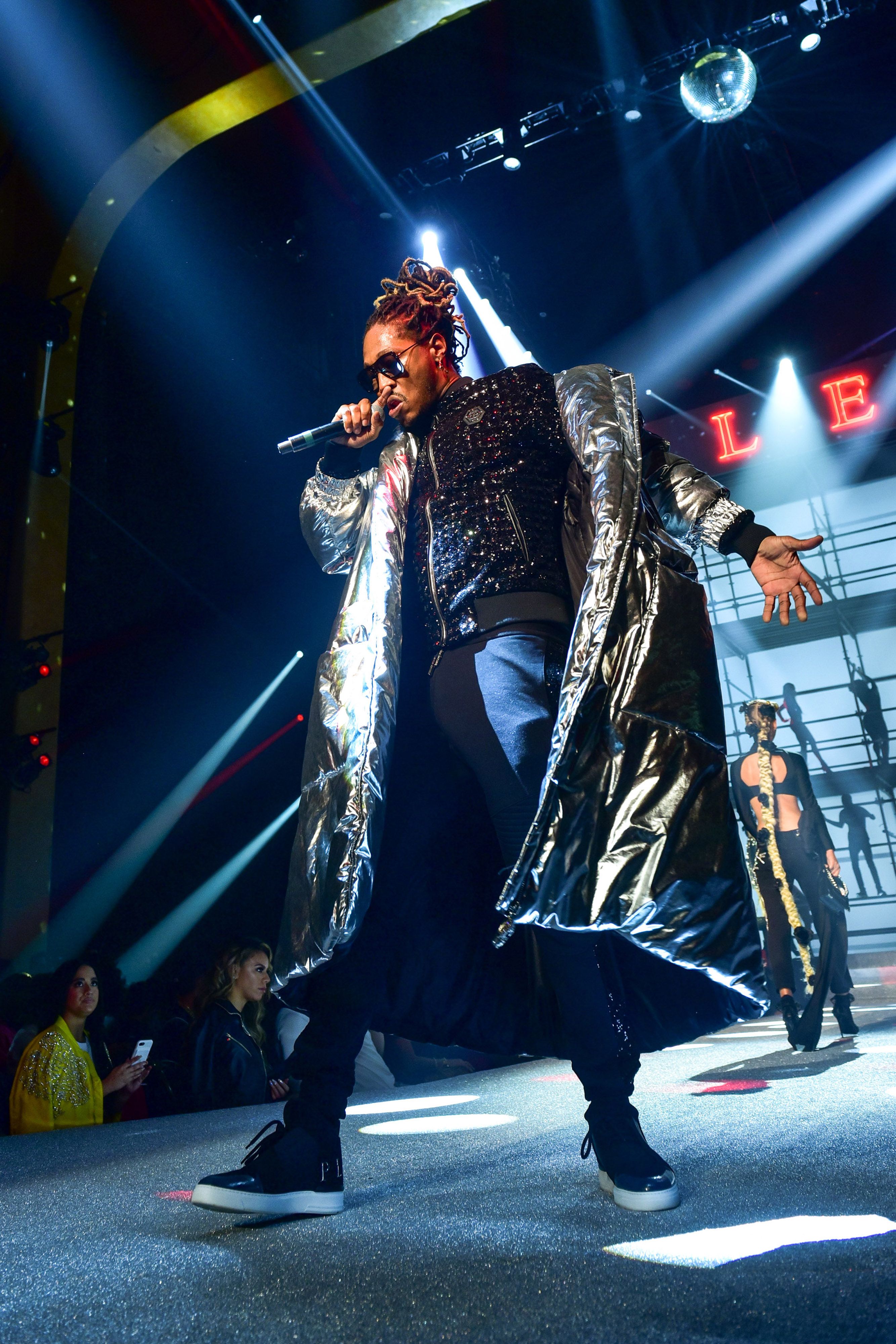 “We were beyond excited to work with [Kanye West] but unfortunately an individual pretended to be part of his management team and acted without Kanye’s knowledge, capitalizing on a former friendship with him,” Philipp Plein International confirmed in a statement today. “Unfortunately we too were affected by this misrepresentation.”

West will no longer be performing at Plein’s fashion show, which is still scheduled to run on Monday, February 11.

“We have recently been in contact with Kanye’s official team and are releasing this statement in unison to clarify that there has not been any misconduct on any of our parts,” the brand added. “We hope to collaborate with Kanye West in the future and we look forward to our 20th Anniversary show this Monday evening.”

West’s wife, Kim Kardashian, previously hinted at the performance mixup on Twitter two days ago. When one fan tweeted that West was “rumored to be performing at Philipp Plein,” the reality star swiftly shut down the gossip. “He’s not performing at any fashion show this season. Just a rumor,” she responded.

TMZ first reported the West-Plein mixup earlier today, adding that the fake Kanye rep who organized the deal allegedly forged the rapper’s signature on the contract and pocketed a $900,000 advance. The brand has not confirmed those details. However, it’s not unusual for Plein’s shows to run a big check. The New York Times reported in 2015 that the budget for one show was $2.8 million.