New York Fashion Week is always a highlight for me. I love hitting the pavement, show-hopping around the city, on the hour, almost every hour, for over a week’s time, soaking up whatever magic designers have been cooking up for the weeks or months prior to showtime. Some shows are gigantic, Champagne-fueled productions, like when Rihanna showed Savage x Fenty at the Brooklyn Navy Yard. Others are quieter (but no less extravagant affairs), like when Tory Burch hosted Sunday brunch at the Brooklyn Museum last September. Alexander Wang’s Saturday night after-parties (known as #wangfest) were the stuff of legend — stripper poles, catering from McDonald’s and 7-Eleven, buckets of Budweiser served alongside Dunkin’ Donuts towers  — and surprise performances by Missy Elliott.

Life in the time of COVID has put all of this on pause, for now, because Fashion Week — with crowds clamoring at nearly every venue — resides on the opposite end of the social-distancing spectrum.

But true to form, many designers and their presentations marched on this past week in New York City. The formats were less familiar (most were virtual by way of visually stunning videos or wonderfully compelling photos), and a lot of boldface names opted out. Last season’s buzziest brand Pyer Moss held off its plan for a socially distanced drive-in experience, Michael Kors announced he will be showing in October, Marc Jacobs opted out of showing entirely this season, and Telfar — who has shown at wildly unexpected locations such as the East River helipad — ditched the runway altogether and announced an upcoming collaboration with Ugg. (Prepare for cop-mania to ensue come 2021 when the collaboration drops.)

But the fashion was alive and well despite not being able to experience most of it IRL. 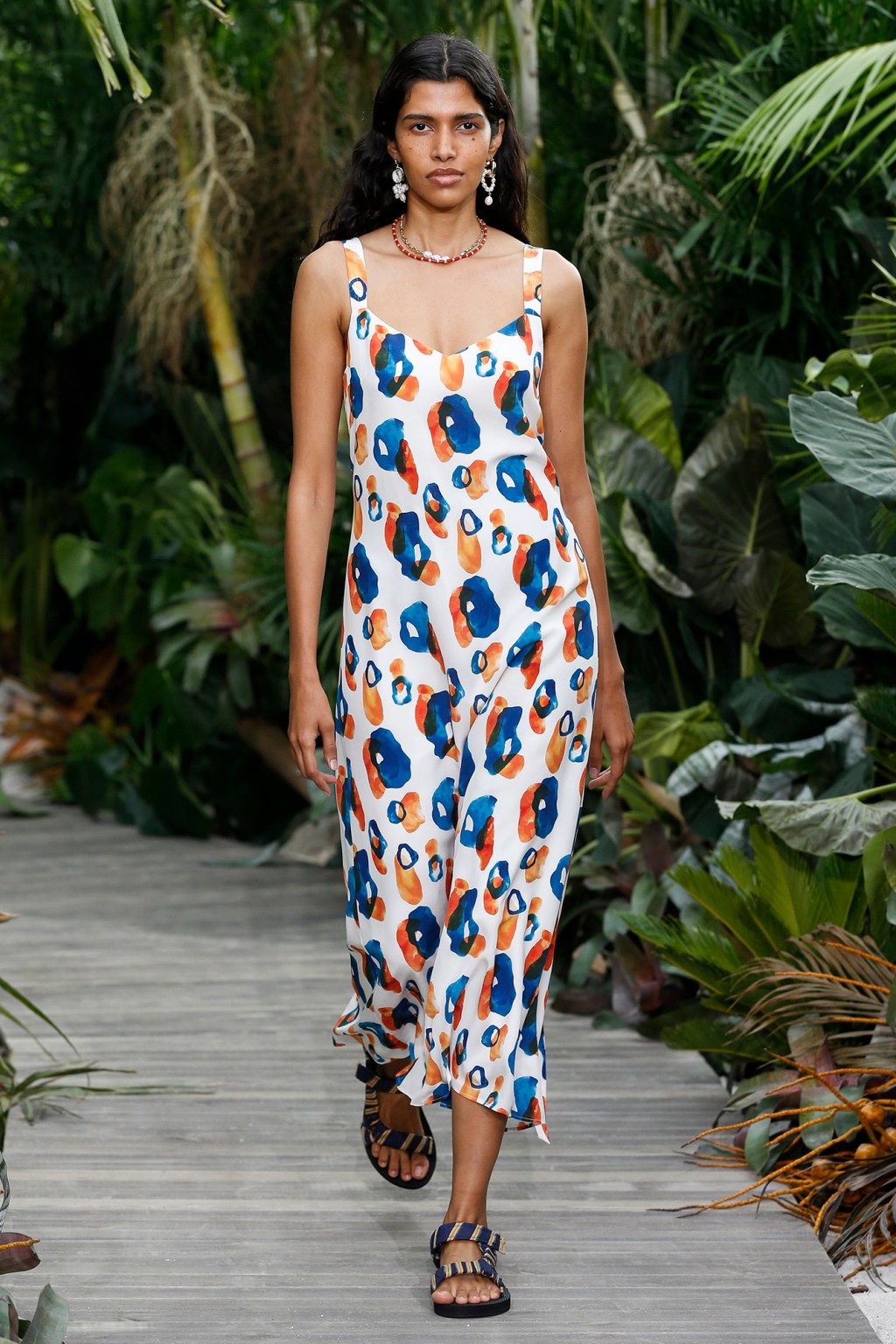 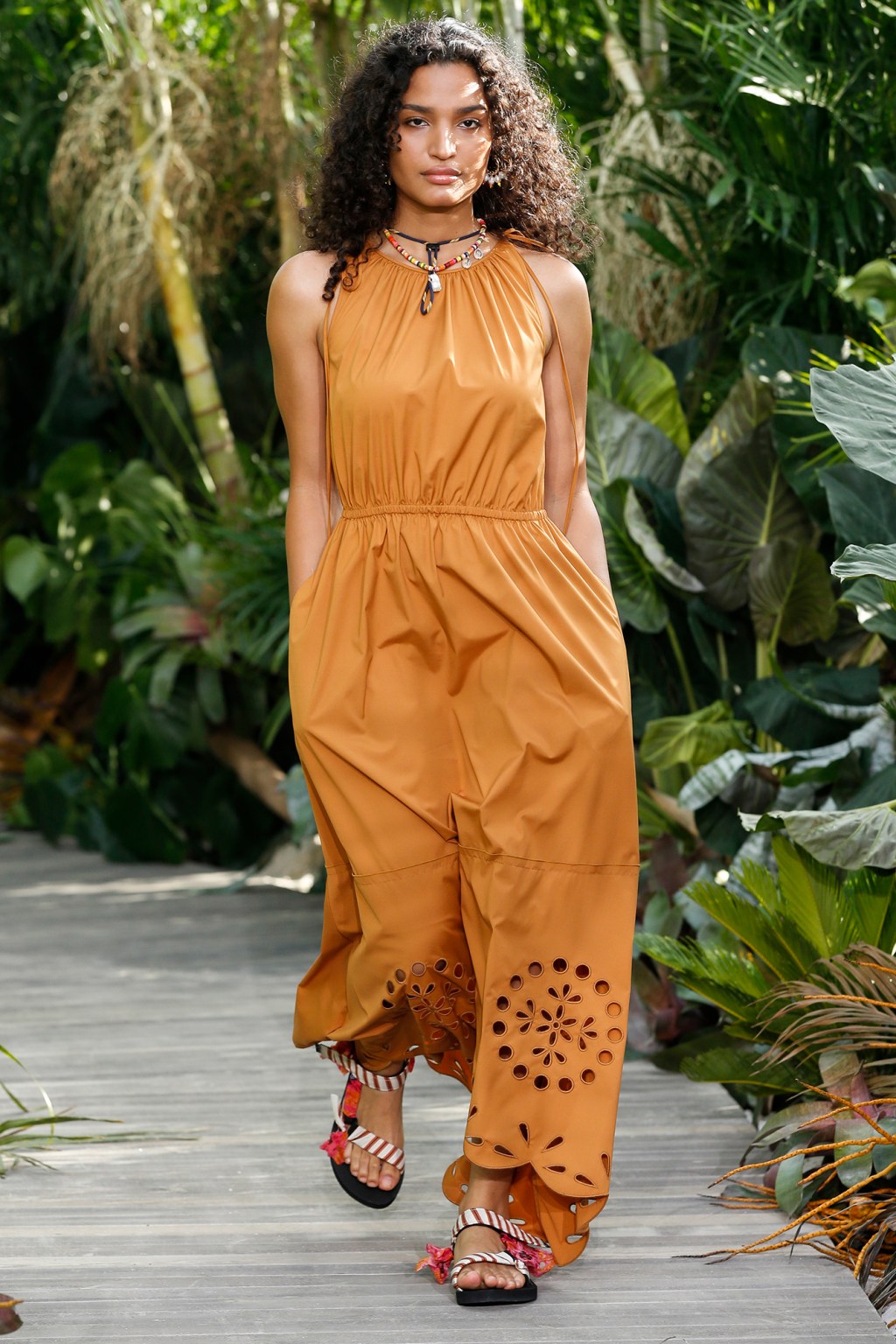 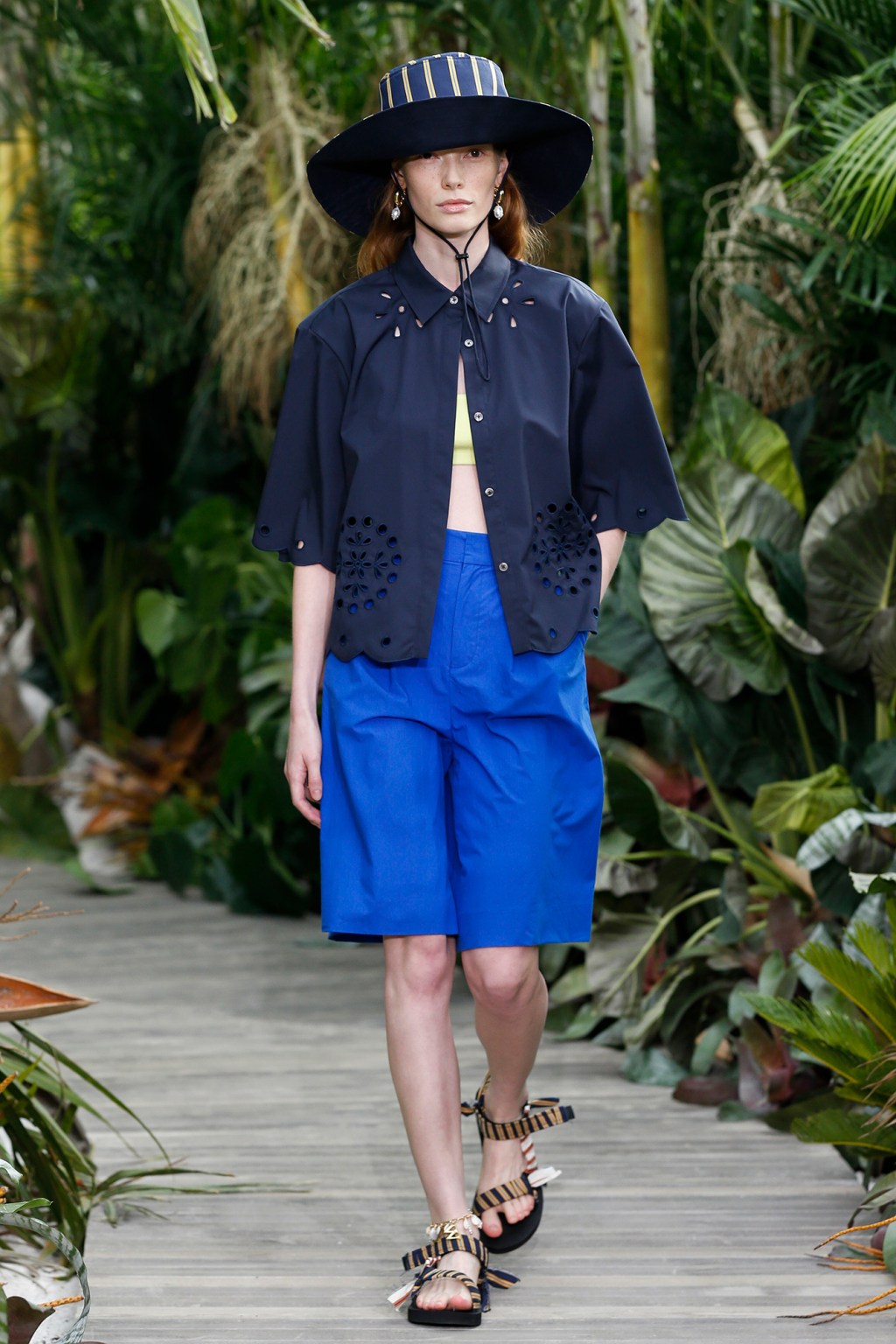