Shay McDowall, 25, had a breast augmentation when she was just 18 years old to "boost her self-confidence". 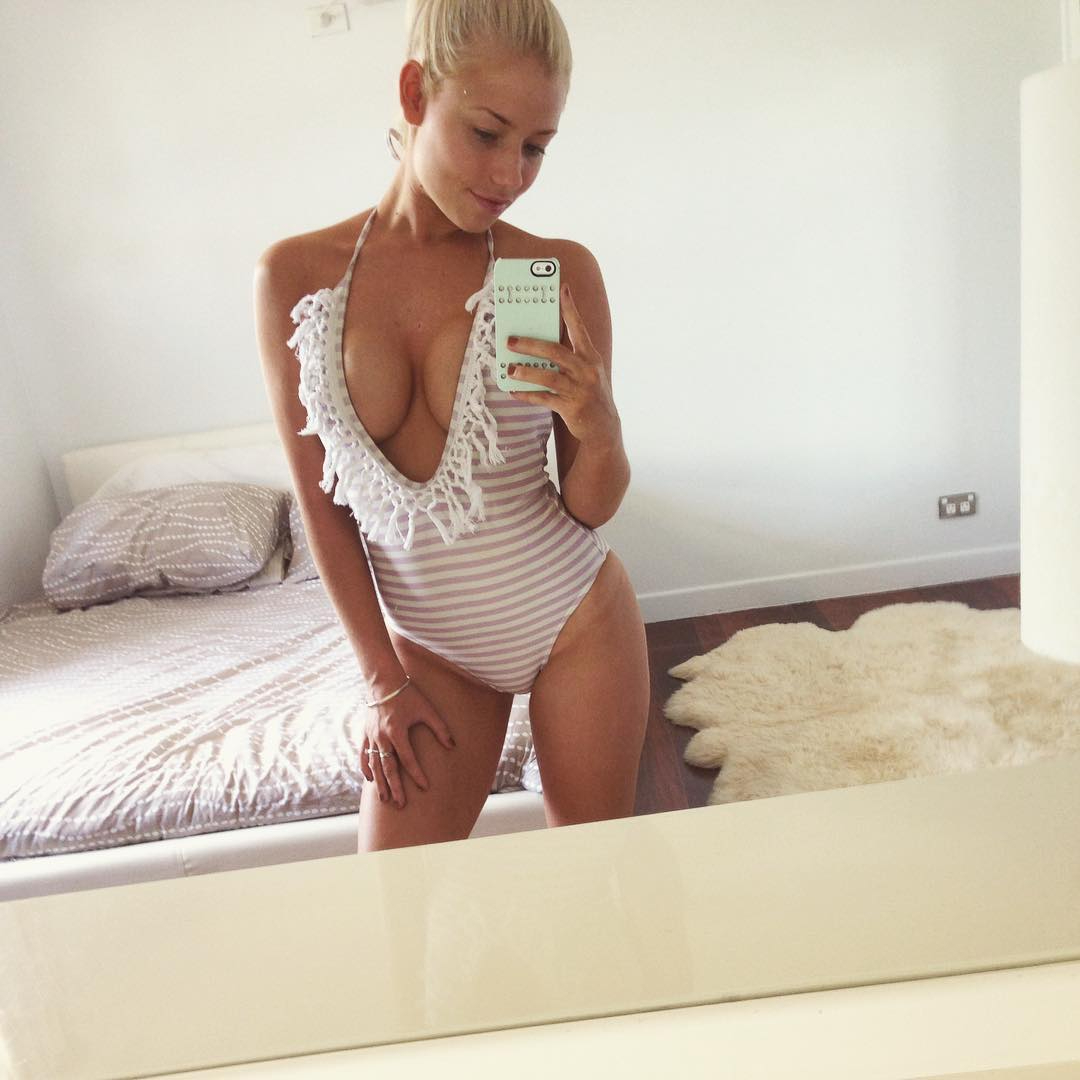 After jumping from a C-cup up to an E-cup, the Australian vet nurse said she started suffering from migraines,  blurred vision, severe chest pain and fatigue as well as adult acne and rashes.

However, it was following the birth of her first daughter Skylah in 2014 that Shay's health really began to deteriorate – but the new mum simply believed her symptoms were just her body's way of adjusting to motherhood.

Shay told the Daily Mail Australia: "It started out as fatigue. Everyday felt like a struggle.

"Breastfeeding was very difficult for me as it was hard to tell when my boobs were empty which resulted in various episodes of mastitis." 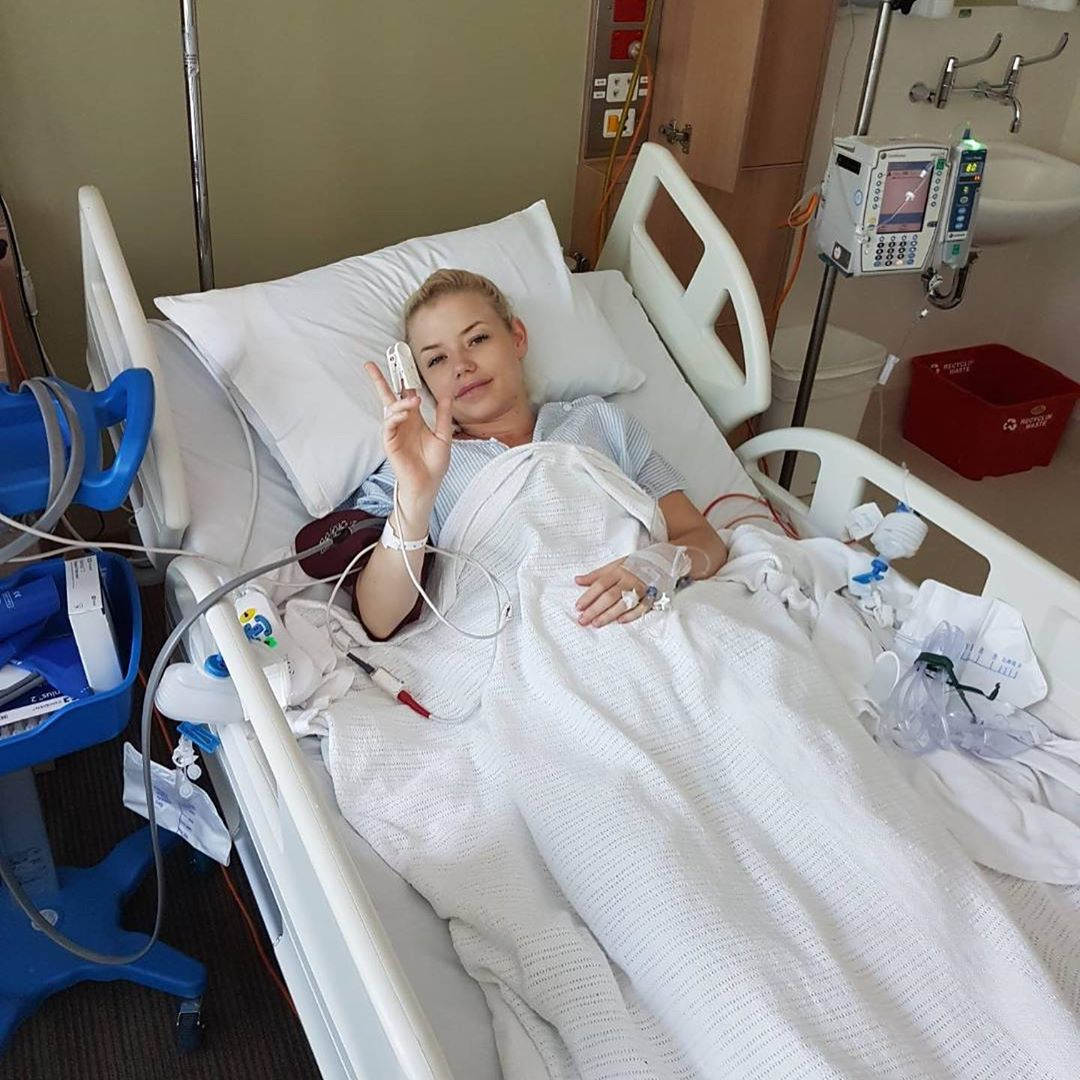 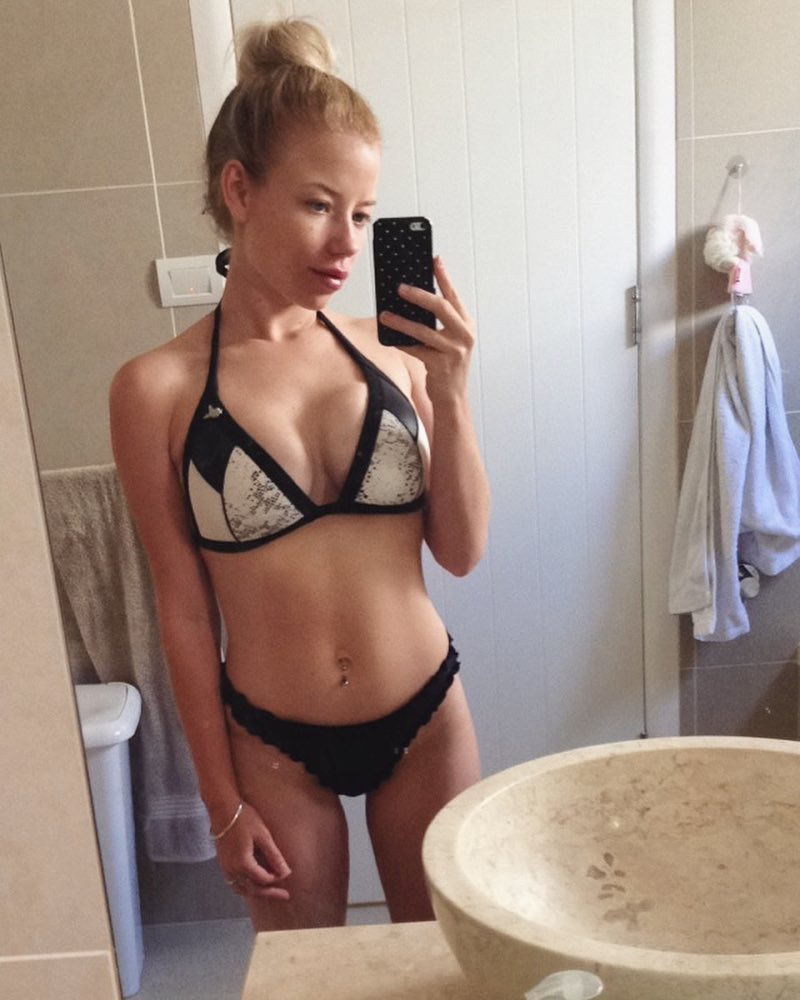 But once Shay stopped breastfeeding, the pain and inflammation in her chest only worsened as it became evident that the implant was dislodged.

She added: "The symptoms came on hard and fast after this. But for a very long time, I blamed my symptoms on being a mother instead of listening to my body."

But despite describing how her "body was screaming for help", Shay admits she was "naive" and didn't think anything was seriously wrong.

"I had friends do my makeup and they were shocked about the yellow tone of my skin and how terrible my acne was," Shay continued. "I had beautiful skin, there was simply no explanation for this." 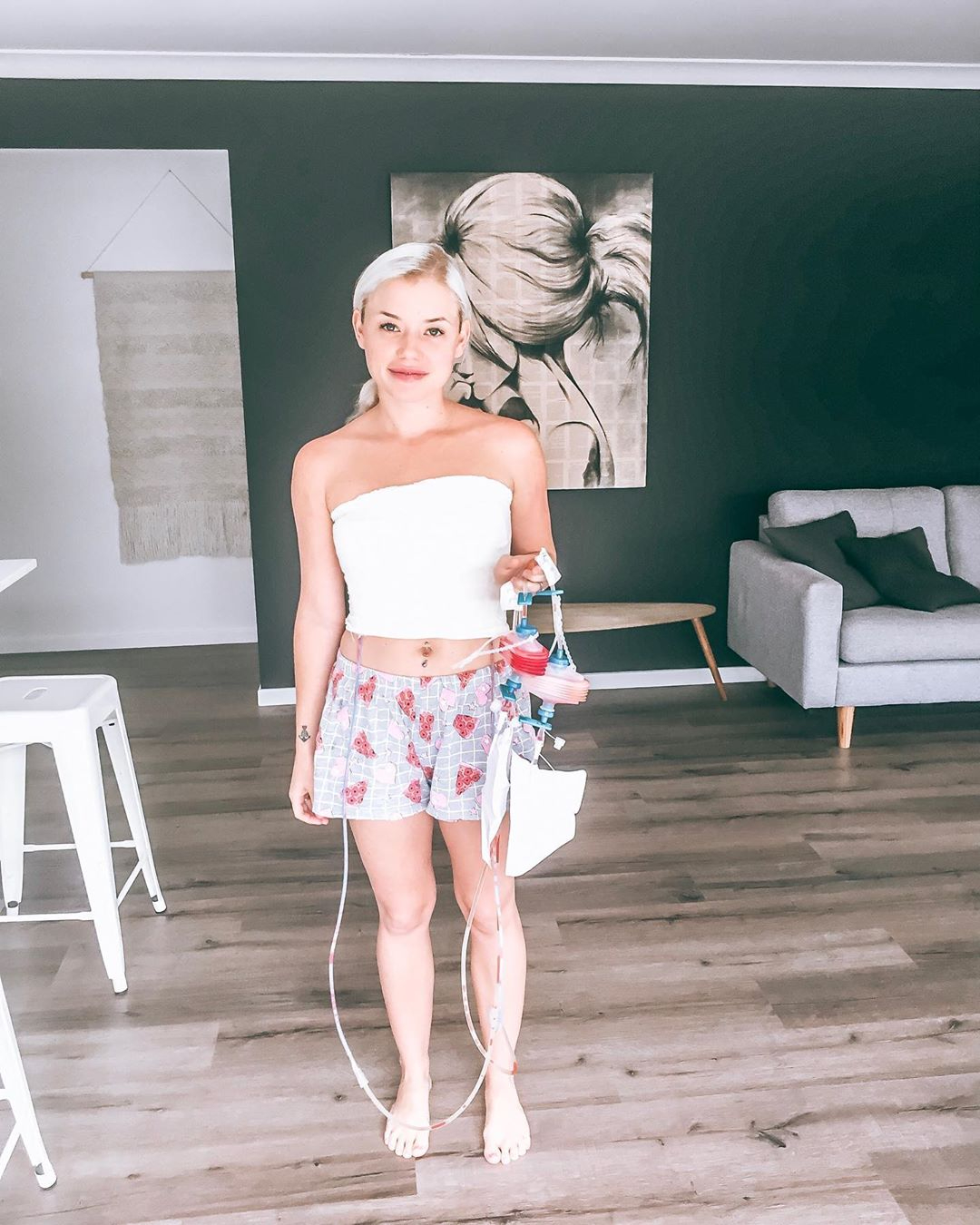 Since having her breast implants removed earlier this year, Shay now believes that they were the cause of her unexpected health problems.

Reflecting on her decision to go under the knife aged 18, Shay said: "I had done absolutely no research about breast implants, and there were most certainly no life-threatening warnings to deter my decision.

"I requested a D-cup but ended up being an E-cup."

And while Shay and her husband Sam, 26, had no fertility problems the first time round, the pair struggled to conceive their second daughter Wynter.

After Shay's health deteriorated when Skylah was born, the mum-of-two admitted she could sense "something was wrong when we couldn't conceive our second child."

She said: "I could feel my body struggling to keep up. It was desperately fighting a long and silent fight within me." 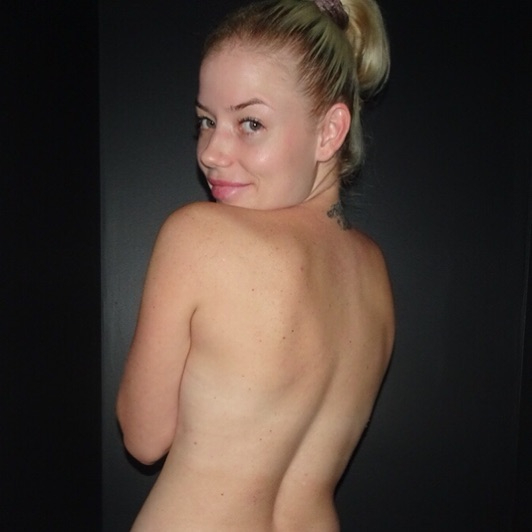 Although the pair welcomed eight-month-old Wynter in June 2018, Shay suffered from another bout of bad health when she contracted placenta poisoning.

Alongside this, Shay noticed that Wynter was struggling with breastfeeding.

The mum added: "After four months of breastfeeding, Wynter was refusing my breasts and I knew in my heart that something was not right."

Shay now believes that she suffered from "breast implant illness" which is toxic poisoning caused by implants.

Although it is not a medically recognised condition, Shay discovered that thousands of women were also suffering from similar side effects after speaking out about her condition on her blog Embrace Bliss & Grace. 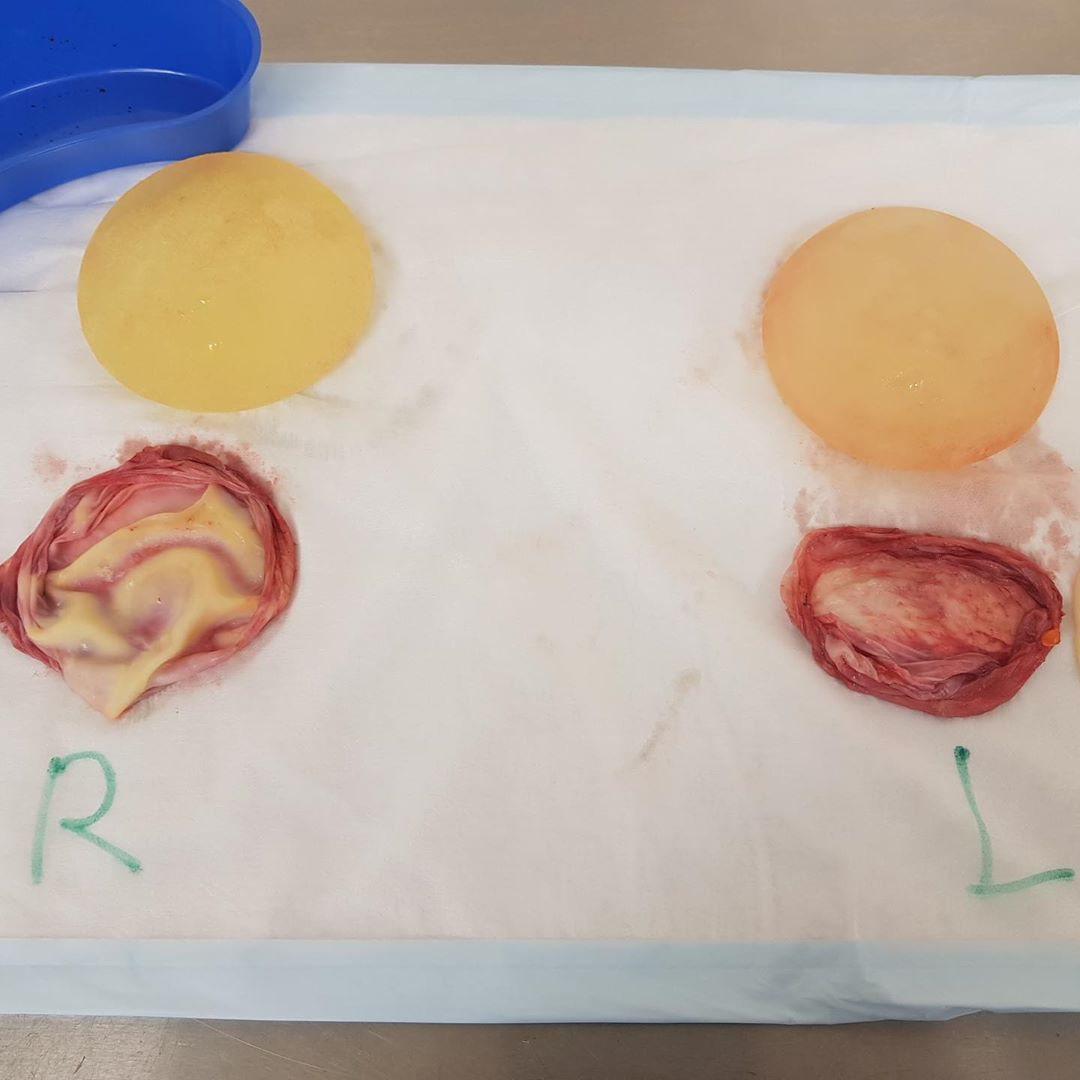 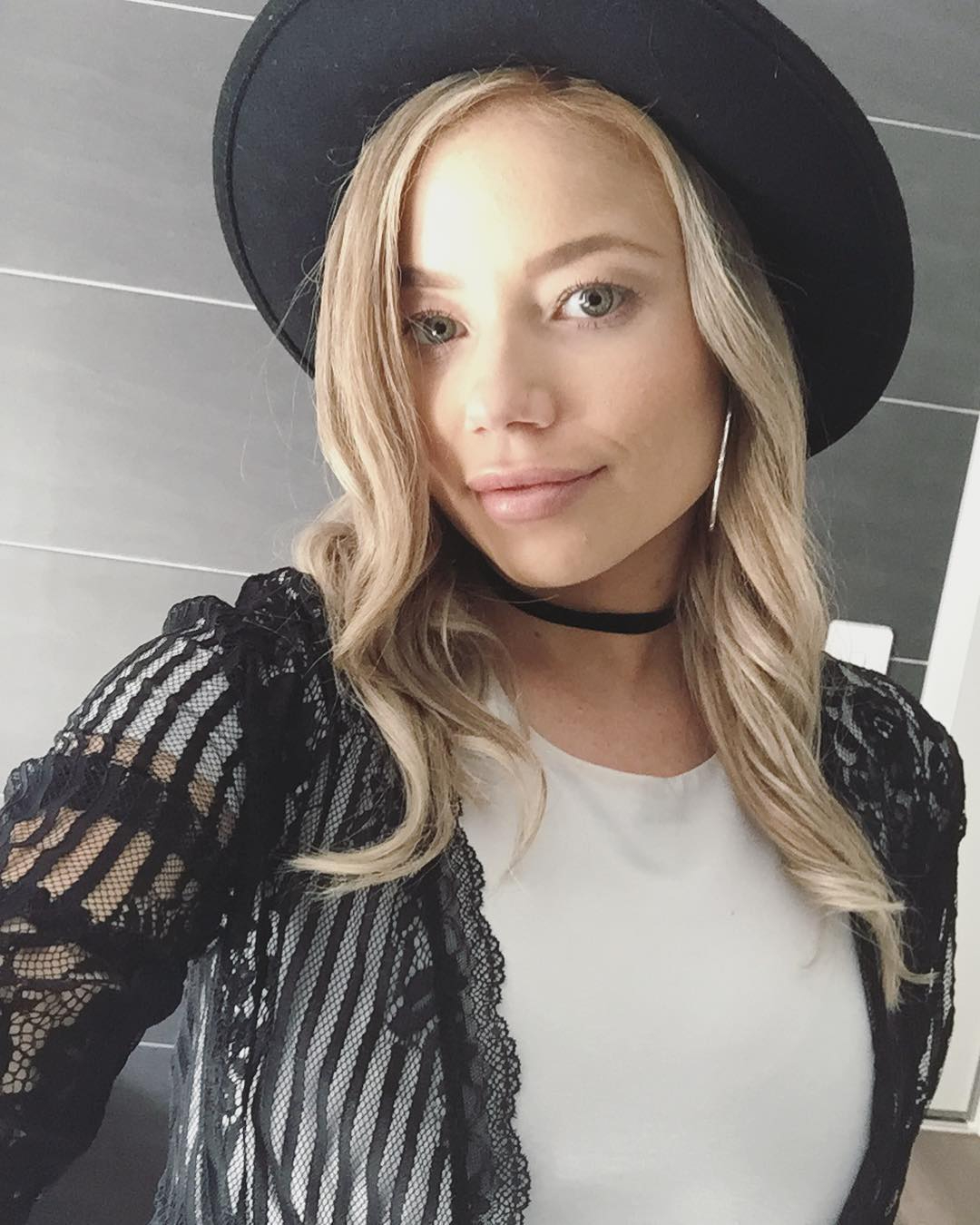 What's more, the mum-of-two was horrified to discover her silicone implants were "oozing pus" when she had them removed earlier this month.

Determined to warn other women of the dangers of implants, Shay said :"I want to raise awareness so other women do not end up in my shoes. There needs to be more research about the effects of breast implants."

Shay believes her life-altering side effects were caused by her body's "immediate response" to "fight" her "foreign object implants".

She concluded: "We all get implants out of vanity and the desire to be beautiful. Then we get sick and live in denial while we endure a poor quality of life.

"I am on the other side, I am healing and implant free."

In more shocking surgery news, this woman was left with just ONE huge nostril after her dog bit through her nose in a freak accident.

And this woman suffered from wonky, leaking breasts after her boob job went horribly wrong – and she only got them done to keep her boyfriend happy.

Plus this woman who got lipo as a teen was horrified when she woke up to find the doctor had given her a botched nose job "as a favour".