The model, 37, told viewers on today's Jeremy Vine Show that she believes "you win or you lose" and that she's "not going to congratulate losing". 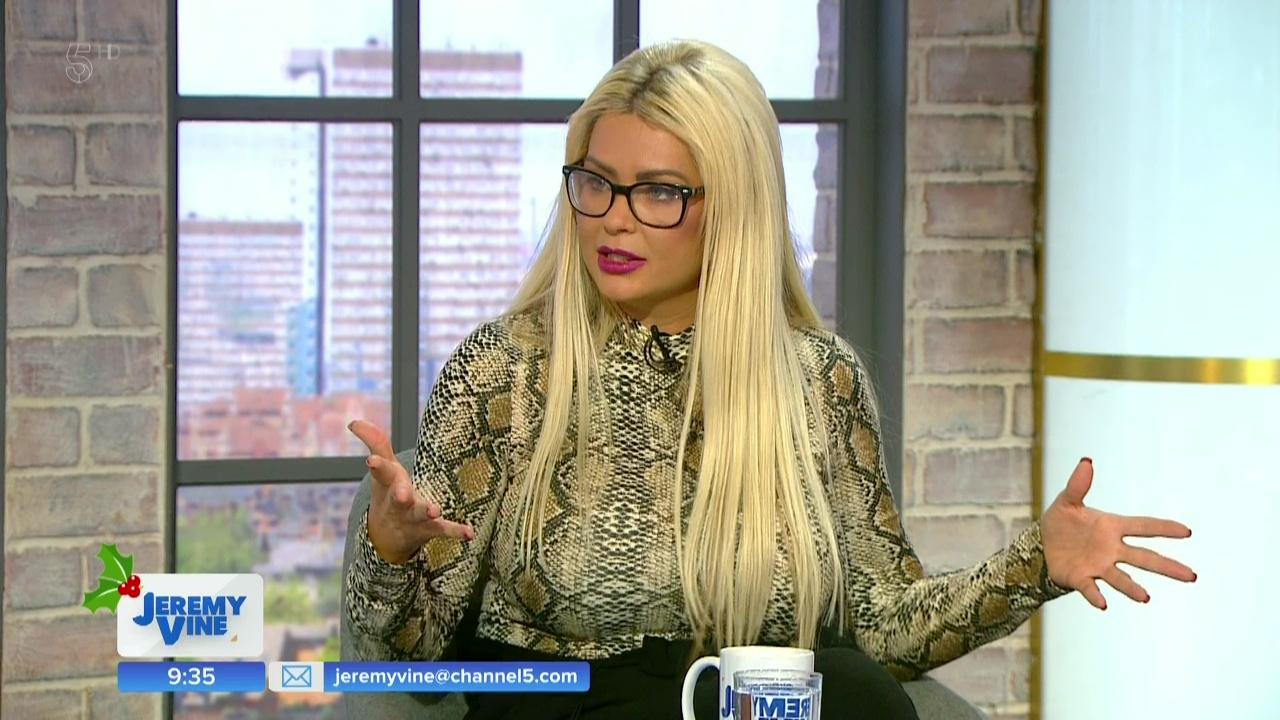 The show's panel was discussing the idea of children no longer being encouraged to be competitive, with some schools removing winners and losers from sports days.

Nicola – who's married to footballer Tom Williams – said: "I live in a very competitive household.

"My husband was a professional footballer, both of my sons are very competitive – they play football.

"You win or you lose. If you play a football match I don't want to hear: 'I scored two goals and I lost.' You lost. I'm not going to congratulate you for losing." 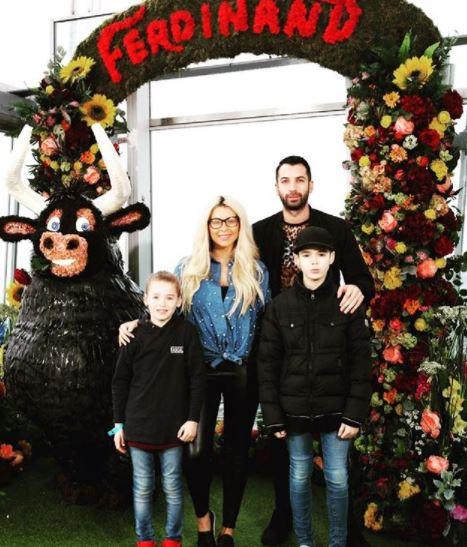 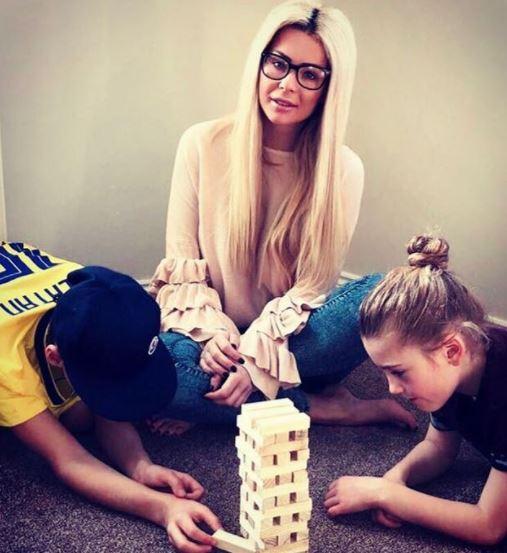 Nicola and Tom have two sons together – Rocky, 11, and seven-year-old Striker.

On her Instagram page, she's shared various photos of the boys in their football kits.

They're clearly talented players. Both youngsters have been snapped holding trophies. 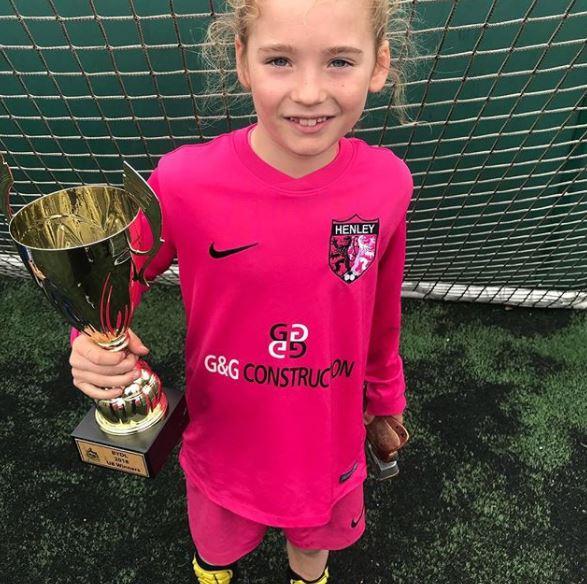 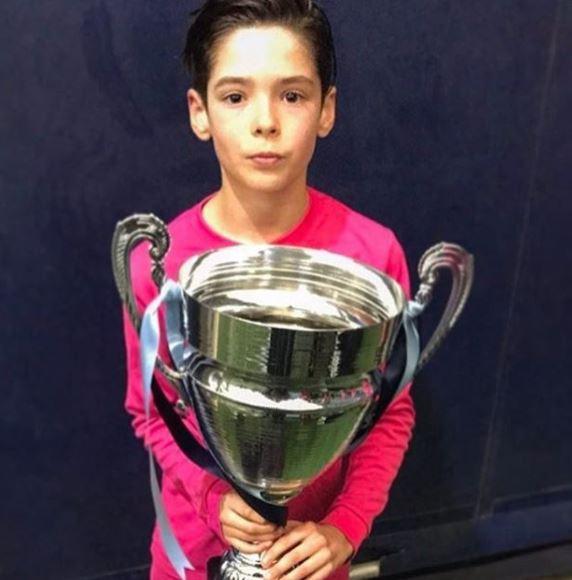 On the programme, Nicola admitted that she's "very competitive" when she's watching their games from the sidelines, and often has to stop herself from running onto the pitch.

She said: "I don't care, I get incensed. If they do a bad tackle and the ref doesn't see it, if he goes down I have to stop myself from going on the pitch to see if he's alright.

"It is probably really embarrassing so I am trying to hold it back."

Meanwhile, one mum was horrified when Christmas must-have Luvabella doll 'turned into a DEMON' after malfunctioning.

And this bedtime story app promises to get kids to sleep on Christmas Eve in 20 minutes.