The labels will warn you when your fridge temperature is too high and when your milk is in danger of turning sour. 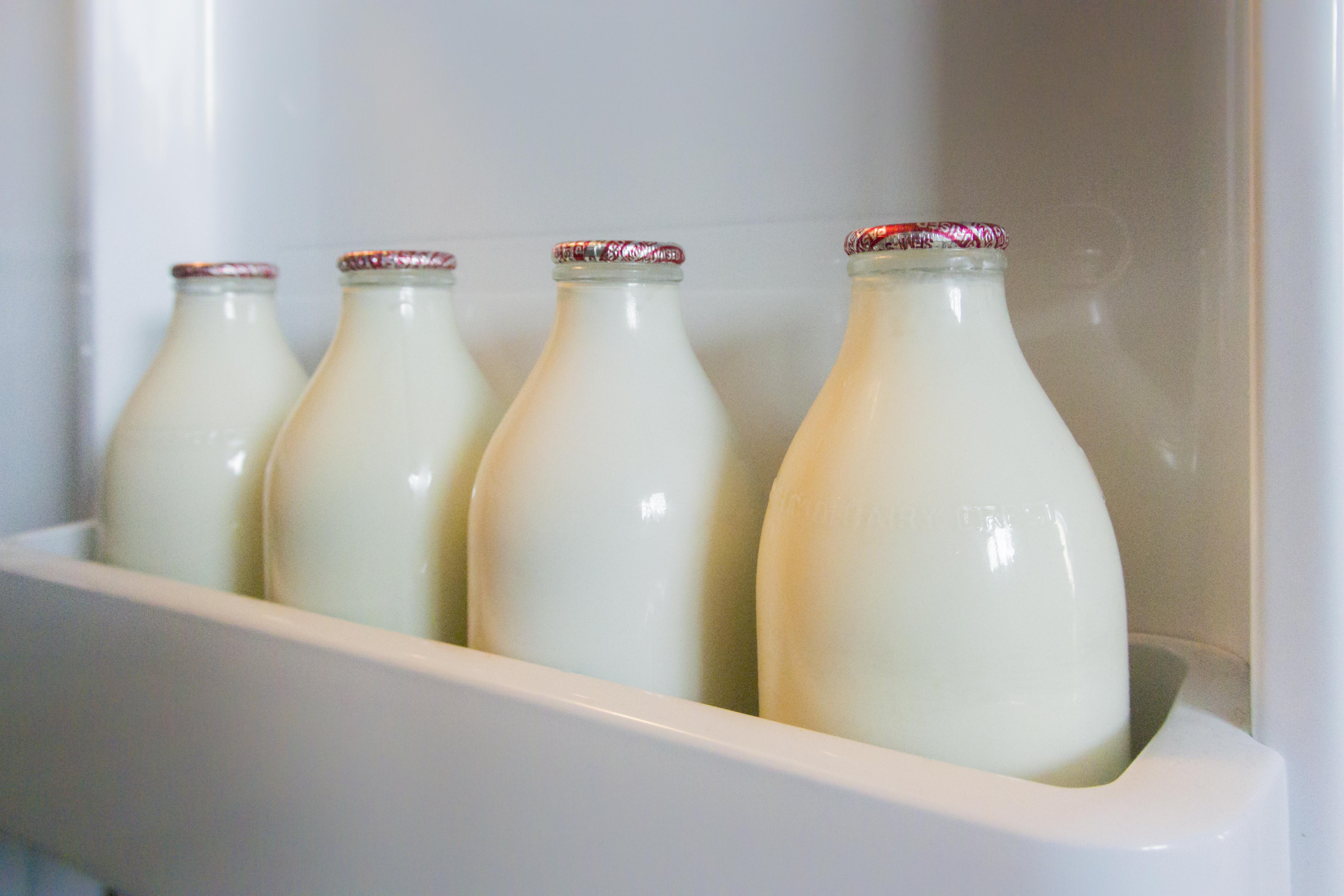 The "thermochromic" labels were developed with food waste charity Wrap.

They contain heat-sensitive ink, and according to Yahoo, will start appearing on bottles in a major UK supermarket next year.

They were created in response to research by the charity that found that households are throwing away 490 pints of unconsumed milk a year – an average of 18.5 pints per home.

In a statement, Andrew Parry – food and drink advisor at Wrap – said: "Making sure our fridges are running at the right temperature (below 5°C) could help reduce the amount of milk thrown away by more than 50,000 tonnes a year, saving householders at least £25 million." 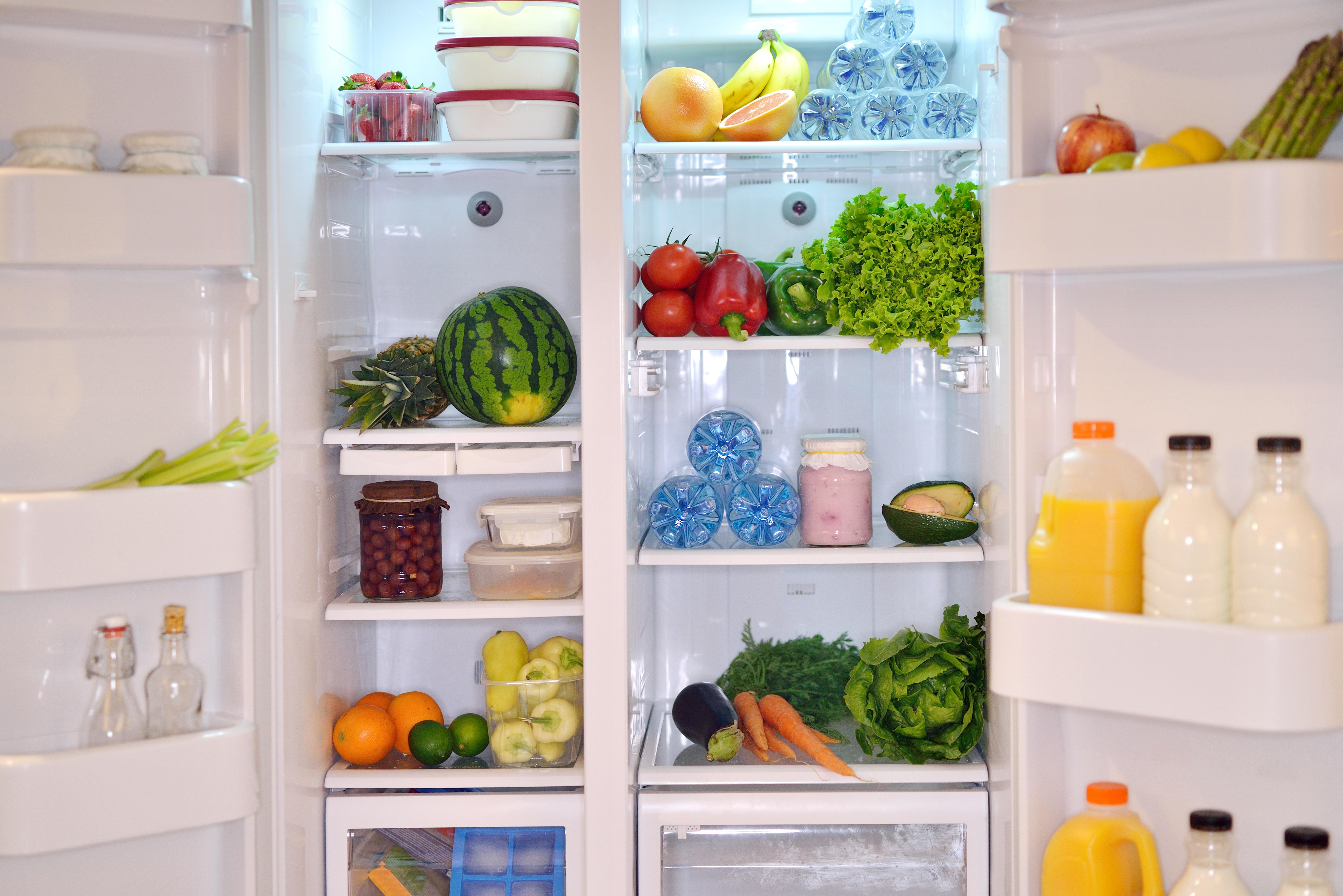 It's not just your milk that the labels could help you with. Last month, WRAP revealed that most fridges in the UK are set too high.

The average refrigerator is running at 7°C, despite Food Standard Agency guidelines stating that it should be far cooler, between 0-5°C.

This means our food is going off too soon, with the amount each family wastes adding up to £70 per month.

Overall, £15 billion worth of food is binned by UK households each year.

£70 extra to spend each month? We can't argue with that.

In more food news, Downton Abbey fans can have Christmas dinner at Highclere Castle this year.

McDonald's customers have been sharing VERY underwhelming photos of their £2.29 Millionaire's Lattes.