Mia Williams, 19, is so conscious of two-year-old son Elijah's anaphylactic allergies to milk, eggs and peanuts that she doesn't ever eat out with the toddler. 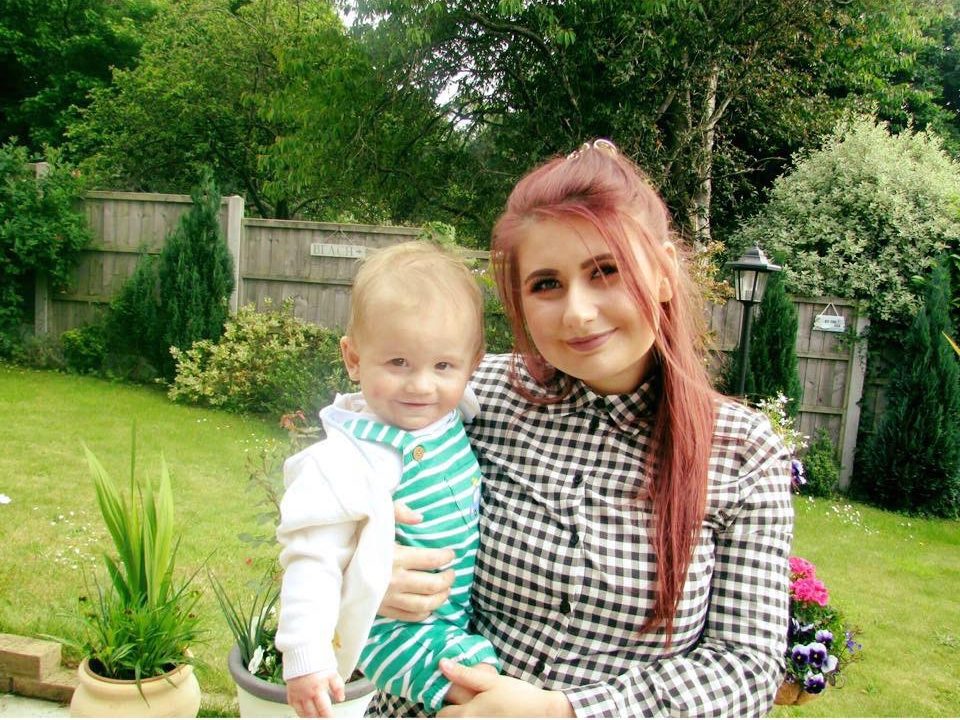 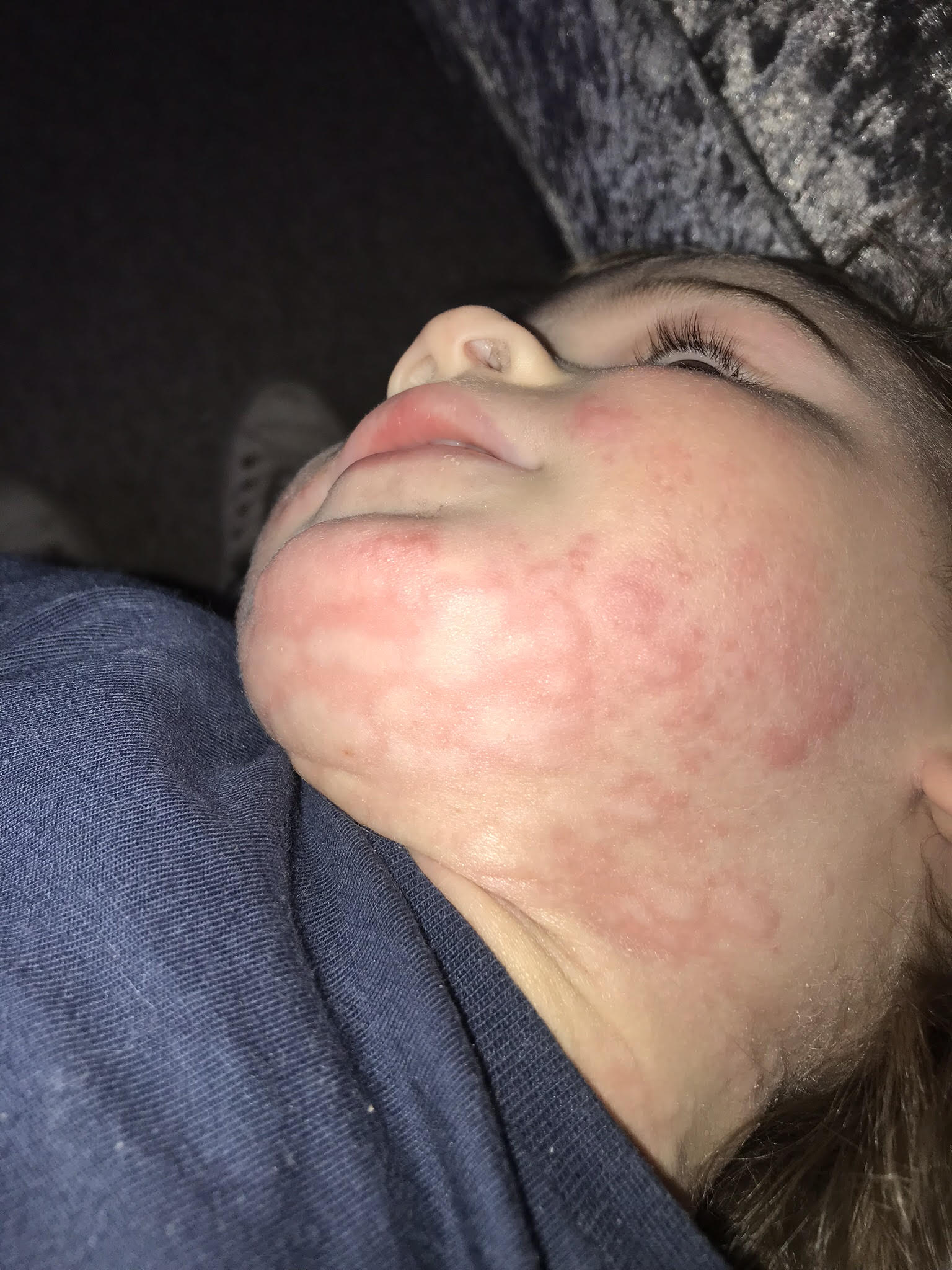 But the full-time mum, from Cowes, Isle of Wight, was caught off-guard when she visited a local soft play centre, which she doesn't want to name, on Saturday.

Elijah had been playing in the ball pit with a friend for half an hour when mum Mia noticed him scratching his neck – a sure sign he was minutes from having an anaphylactic shock.

She told Fabulous Online: "It could have been a matter of life and death. I was really scared when Elijah broke out in hives.

"I try not to panic because it has happened before but I always do worry, especially with it happening in public, that was quite new to me.

Fabulous Online is always on the lookout for jaw-dropping, tear-jerking and heart-wrenching stories to feature.

Join our Facebook group or email us to make £££s by sharing your story.

"I’ve been so careful with him ever since he was born, and it was the first time it’s happened in public so it made it all the more terrifying.

"It angers me that people aren't more careful, not just for my son but for other people's children, if they have allergies as well. I think it's very selfish."

This stopped him going into anaphylactic shock, meaning he didn't need an EpiPen injection, and the hives went down in 15 to 20 minutes.

Mia doesn't blame the soft play centre, because there were 'no food and drinks' signs around the play area, and reckons someone's child didn't wash their hands properly before using the equipment. 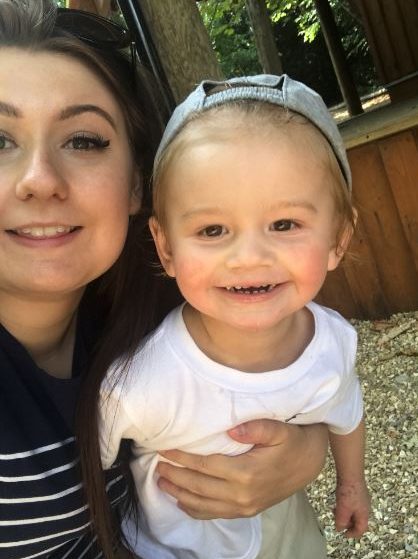 She doesn't think the play centre has a cafe, but there was a kids' birthday party on – where food was being served.

She said: "From what I remember there were lots of people eating around us.

"I can only assume that one of the parents or carers must have let their kids not wash their hands properly before using the equipment.

"I think it’s about education mainly. If you don’t have an allergy child, you’re not aware of it as much.

"For me it’s my life now, looking at labels on food and not being able to eat out because you don’t know about cross contamination.

"Normal parents don’t even think about it. It wouldn’t have crossed my mind before I had Elijah." 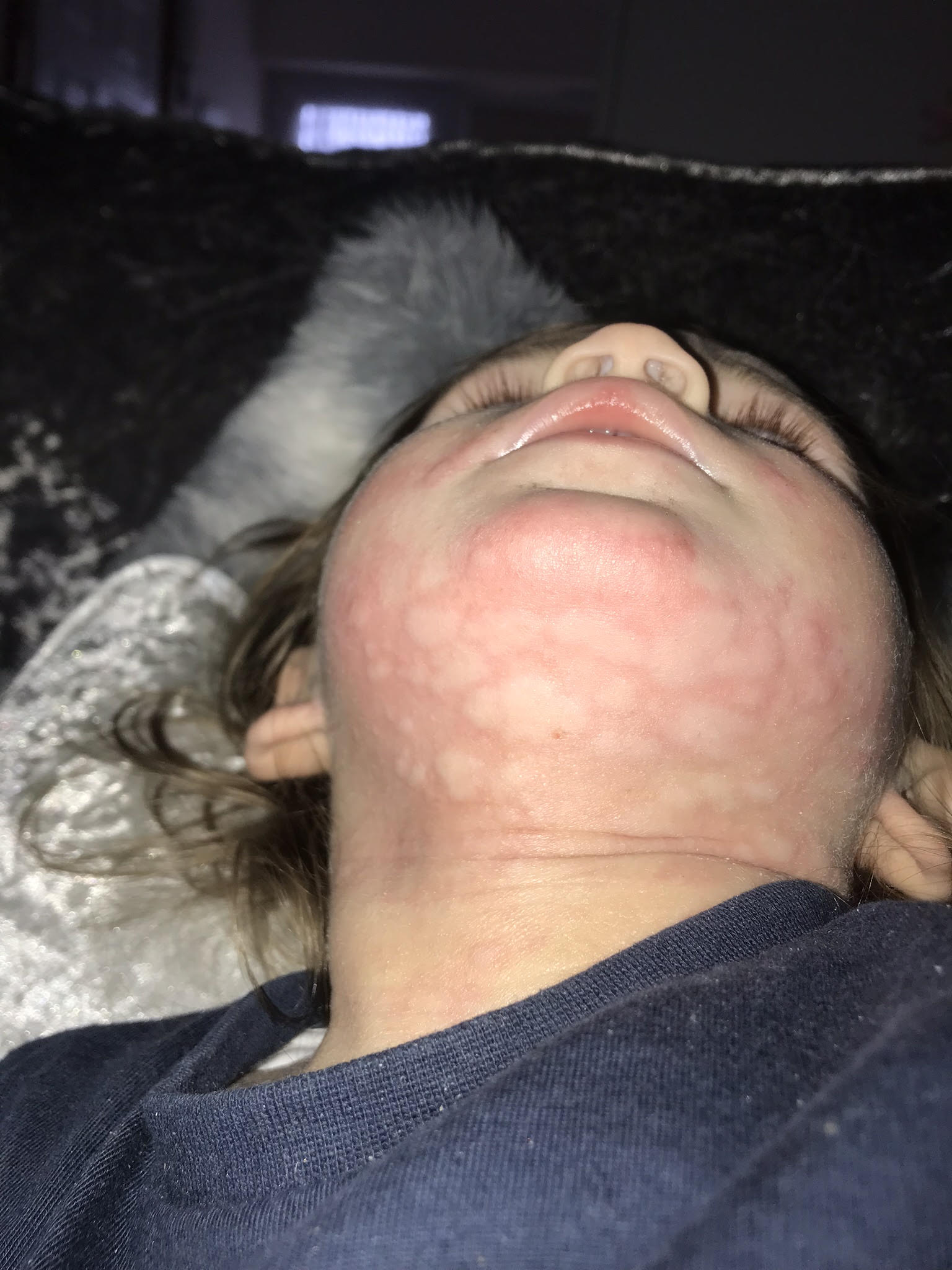 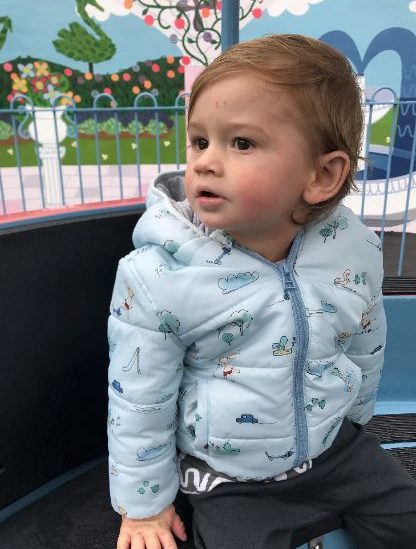 She said: "I’m constantly sorting out his eczema and bathing him up to four times a day, it really depends how bad it is. 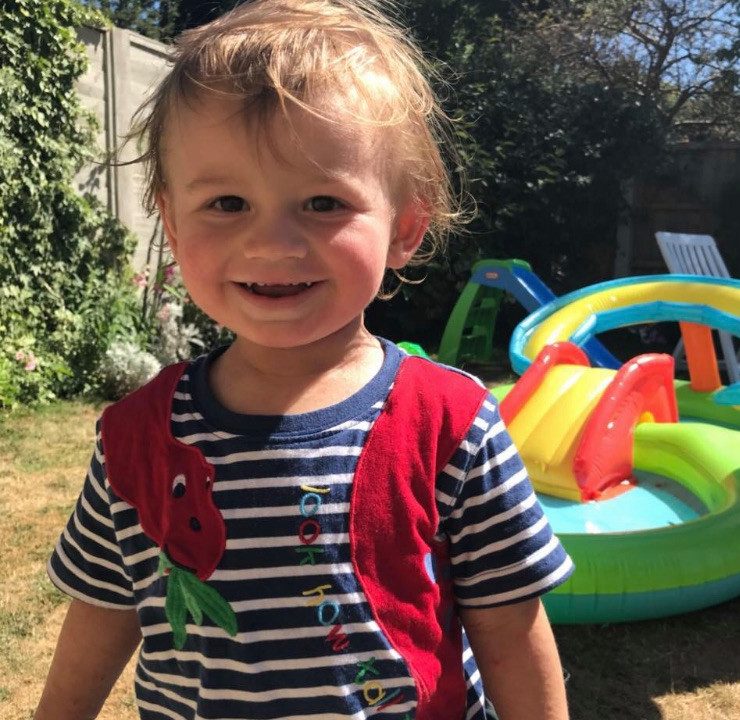 After the close call, Mia was horrified to discover there's no laws around how often soft play centres should be cleaned – and is calling for tougher regulations.

She said: "If you take your child swimming you know that the pool complies with certain chlorine levels to ensure it’s clean.

"So surely there should be something in place to make sure communal areas like soft play centres have similar levels of cleanliness they must reach."

Mia shared her story on Facebook, and was heartened to see it rack up more than 7,600 shares.

She said: "Of course I’m relieved he’s OK but I’m telling my story to raise awareness of the issue – to help other families of children with allergies.

"I know some people just say, 'Well don’t take your child to a soft play if they’re got allergies', but children with allergies can miss out on so many things as it is.

"A bit of awareness from other parents could really make a difference and avoid potentially life-threatening attacks like this in future."