A BRAVE woman has told how she was groomed and sexually abused by her vile uncle from the age of 10.

Lisa Pendry, 34, from Caerphilly, Wales, was given money and taken on day trips to the seaside by Randolf Stott, 71 – known to Lisa as Uncle Andy. 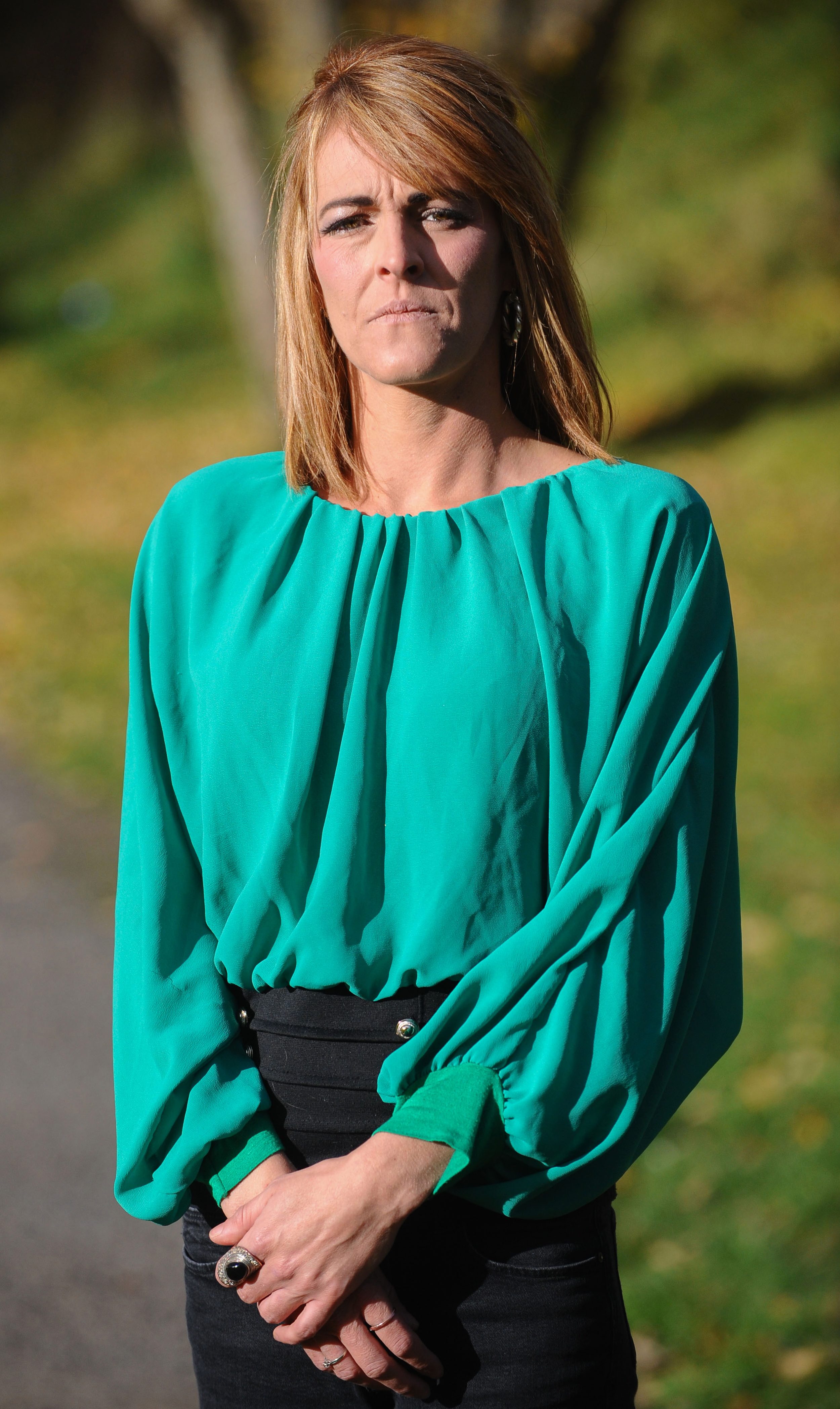 Stott went on to perform horrific sexual acts on Lisa for a number of years, even filming some of them.

The abuse eventually stopped when Lisa's mum was diagnosed with terminal breast cancer.

Uncle Andy was the only one who really listened to me and made me feel special.  It seems crazy to say now but, he groomed me from such a young age, I treasured his attention. 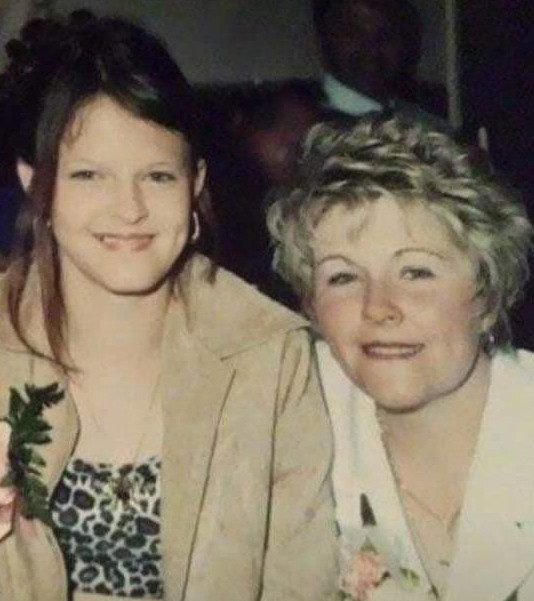 "Now you can tell your Uncle Andy… have you kissed any boys?" he'd tease me, as I sat on his lap.

"Yuck no way," I said. I was only ten. He was pleased to hear that, telling me I was very pretty.

I was embarrassed by his attention sometimes but it was lovely how much he cared.

Andy would often take me on day trips in the summer holidays to give my mum a break.

As a coach driver he'd drive OAPs to the seaside and said I could catch a lift any time.

"Buy yourself a nice treat," he'd say to me and slip £20 into my hand before sending me off for the day.

One time, when I couldn’t stay with another family member, I stayed at his. 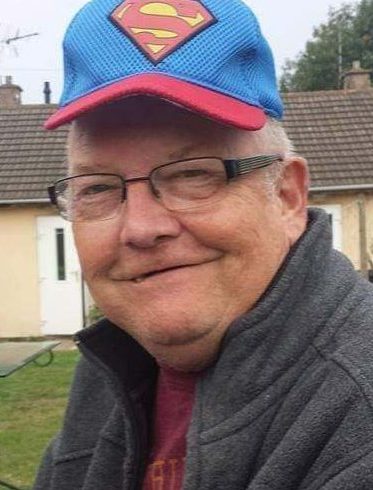 As I said goodnight and gave him a small peck he held my face and kissed me deeply. All around my lips was dripping in his saliva.

I was so shocked I scurried up the stairs to bed and cried quietly into my pillow. It was my first kiss.

The next morning Andy was gone when I woke up. But he'd left £20 for me to spend at the arcades with my friends and a packet of cigarettes, too.

That evening he said he wanted to talk. "Now Lisa the kiss we had the other night was special, you can't go doing that with any boys because they're only after one thing," he said.

He told me he was teaching me about love. After that he would routinely abuse me.

All through my teens this carried on.

Staying with Andy in Leicester was the only way to see my pals and all the spending money he gave me made me really popular.

Soon I went totally off the rails and started to take drugs and sleep around.

If mum tried to help me I would scream at her and even lash out by hitting her.

Then when I was 16 mum was diagnosed with an aggressive breast cancer.

I was traumatised by her illness and the reality that she was going to die was unbearable. 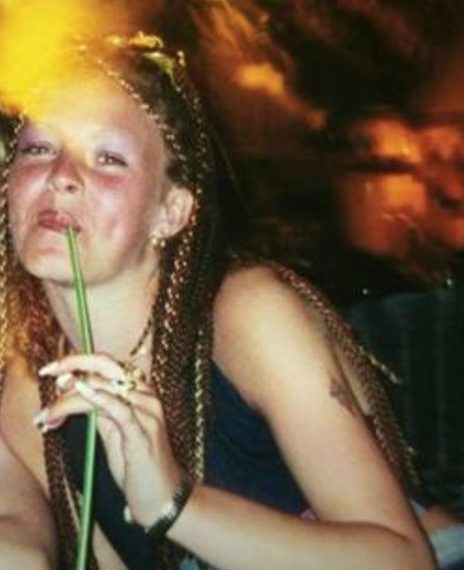 While I cared for her I couldn't think of anything else and I told Andy his abuse needed to stop. He agreed never to touch me again.

When mum died Andy travelled to Wales to come to her funeral but he refused to attend the service and lurked outside instead.

The years rolled by and Andy still treated me like his favourite niece. I never told anyone what he had done to me.

I went on to have three children and settled down in a steady relationship with the father of my two youngest.

Then in 2017, nearly 20 years after the abuse ended there was a rumour in Leicester about Andy abusing a local girl.

A relative confronted him, asking if he’d abused me and he confessed.

Throughout the process of the police investigation I started to see Andy's abuse for what it was.

For so long I believed that he loved me but the truth is I was just a sex object for him to use and abuse.

He played on my teenage insecurity and for that I think he is evil.

My relationship with my mother was utterly destroyed and I never got the chance to make amends and tell her why I was so messed up.

All my adult life I carried this terrible shame that I should have stopped him sooner.

Finally on October 10, 2018, Randolph “Andy” Stott, from Leicester, was jailed for six years after pleading guilty to nine counts of sexual assault against me and another girl who was unconnected to the family.

After years of keeping this terrible secret I finally feel like I can make a start on building a new life for myself.

I want to speak out and tell other victims that you can get justice even 20 years later.

Help after rape and sexual assault

SARCs are specialist medical and forensic services for anyone who has been raped or sexually assaulted.

This is the joint website of Women Against Rape and Black Women's Rape Action Project. B

Meanwhile, Shannon was sexually assaulted while at school – she spoke out as we reported of soaring incidents of abuse in the classroom.

We previously told how a woman who was raped by her babysitter bravely waived her right to stay anonymous to encourage other survivors to come forward.

Meanwhile, Phillipa was drugged and gang-raped at a party at 14 – and some of her attackers are still free.