Walsh went on to abuse her 350 times over a seven-year period leaving Nicole suicidal. 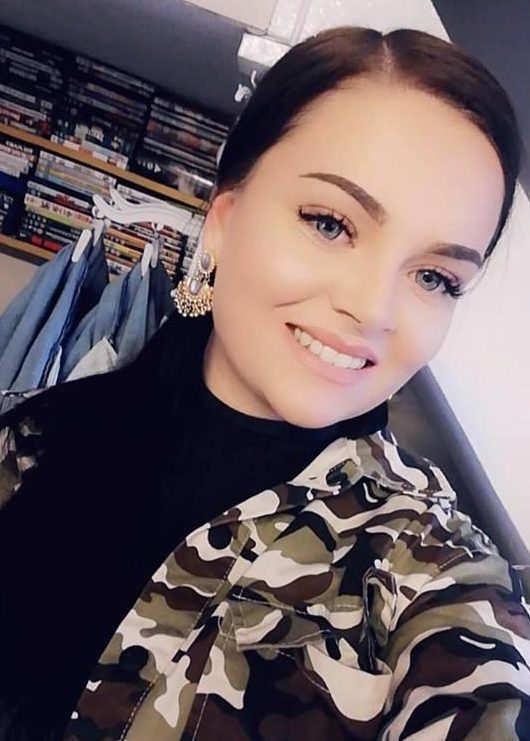 Now Nicole, 22, from Dublin, bravely shares her story for the first time with Fabulous Online:

I always knew there was something a bit weird about my cousin Karl Walsh, my mum Taine’s nephew, and I wasn't the only one to think so.

I remember my mum describing him as "a bit odd" and my dad, Gerald agreeing.

Although I felt sorry for Karl because all the adults thought he was strange, I didn’t like being alone with him because he made me feel nervous and on edge. 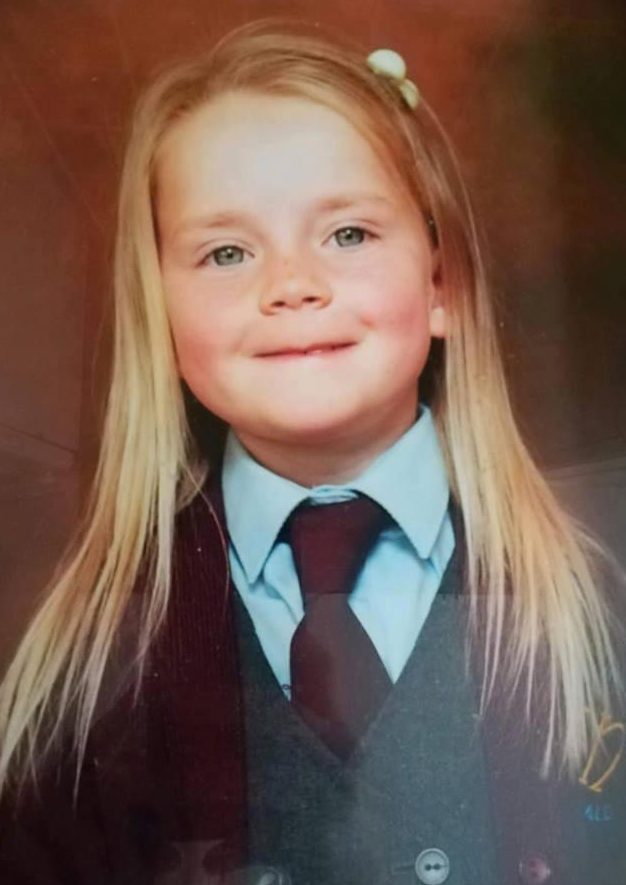 But I was close to Karl’s sister, who was eight years older than me, and I loved hanging out with her at their home.

Sometimes I would sleep over. We had lots of fun. She’d do my hair and put make-up on me.

It was on one of those occasions when I was just four that Karl attacked me for the first time.

He stopped me as I left the bathroom and urged me to come into his room. There he lifted up my T-shirt and felt my chest.

I was horrified and scared. Then his hands went down my trousers. As I gasped in pain and fear he told me: "It’s normal – it happens to everyone." 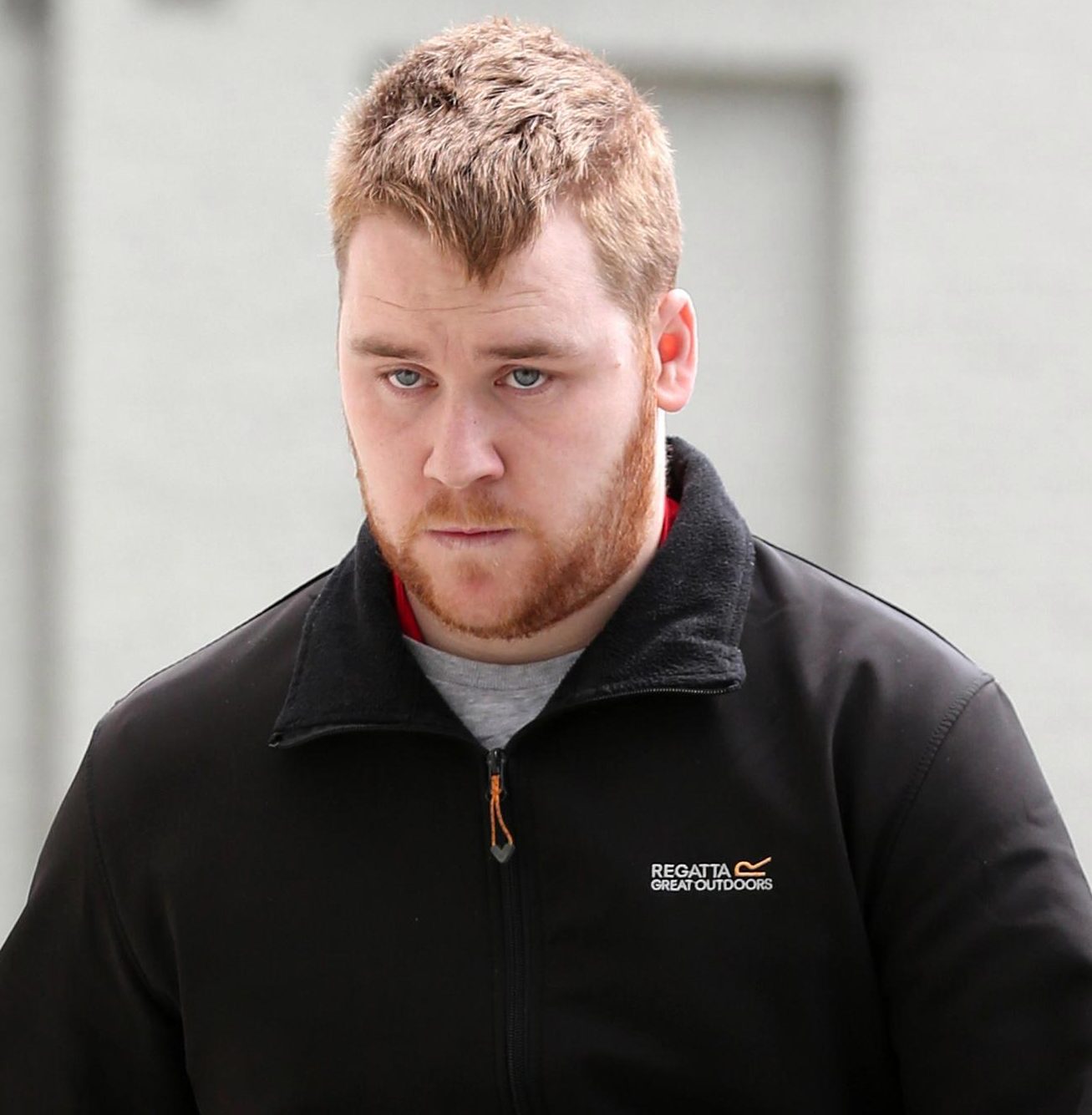 I knew it wasn’t normal. I knew what he was doing was wrong. But, at just four years old, I didn’t understand that I should tell my mum and dad.

So I kept quiet – and it happened again and again. Then it got worse.

Just weeks later I was at his when he forced my hand down his trousers. I cried as he made me touch him.

As time went on it happened all the time. I was terrified.

At eight I became really sore down below and Mum saw it when I was having a bath. Afterwards, while drying me off, she asked me outright: “Is someone hurting you? Is someone touching you beneath your knickers?”

She added: "You can tell Mummy anything, you know." 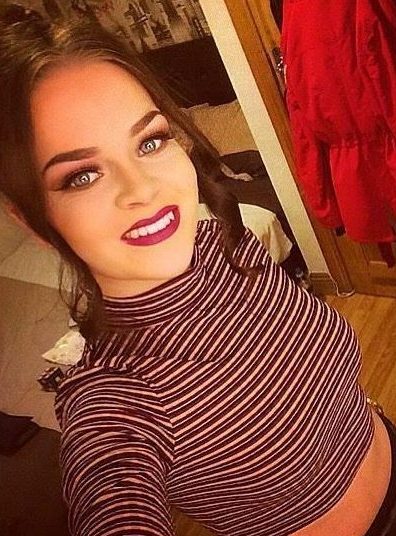 It was my opportunity to admit what Karl was doing but I froze and said nothing. Then, eventually, I lied to her and said I had injured myself on a piece of playground equipment. Mum believed me.

When I was ten, Karl’s abuse stepped up a notch when he pulled down my trousers and pushed me on to the bed. He unbuttoned his trousers but I screamed out so he stopped.

The seven years of abuse had taken their toll on me. I acted up at school and would fight other pupils.

His hands went down my trousers. As I gasped in pain and fear he told me: 'It’s normal'

I tried everything to get Karl to stop hurting me. I told him I had a boyfriend but he didn’t care. Eventually, when I was 11, I refused to see him anymore. I told Mum we had had a fight, which she believed, and the abuse ended.

But I would still have to see him on family occasions and I hated him so much.

When I was 17, Karl's sister had a baby. I began to worry that Karl would target her just as he had me so I confessed everything to my best friend. 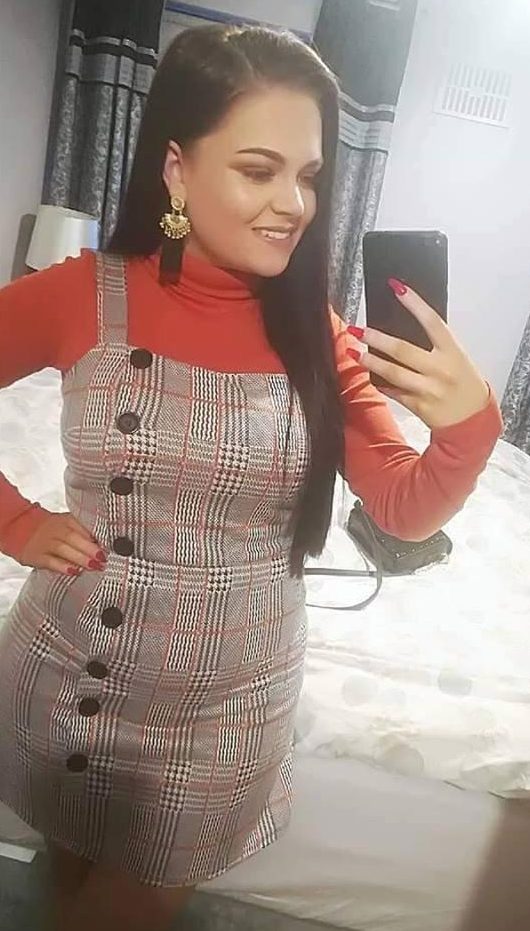 She urged me to tell my mum but I was too upset so she did.

Afterwards I crept into my mum’s room. She was crying and devastated. "I’m so sorry," she said. "I blame myself for letting you go over there."

She had told Dad who wanted to kill Karl – but I knew what I needed to do.

It took me a while to pluck up the courage but a few months later, I approached the police.

He was arrested but even then, my ordeal wasn't over because it was a number of years before he was charged.

During that time I became very depressed and had periods where I felt suicidal.

In April this year Karl Walsh, of Darndale, Dublin, appeared at Dublin Circuit Criminal Court, where he pleaded guilty to five sample counts of sexually abusing me between the ages of four to 11.

Judge Martin Nolan said Walsh molested me every weekend I visited his home. He added the “prolonged nature” of the abuse was an aggravating factor, stating the sample charges were probably representative of 50 or 60 incidents in one year. 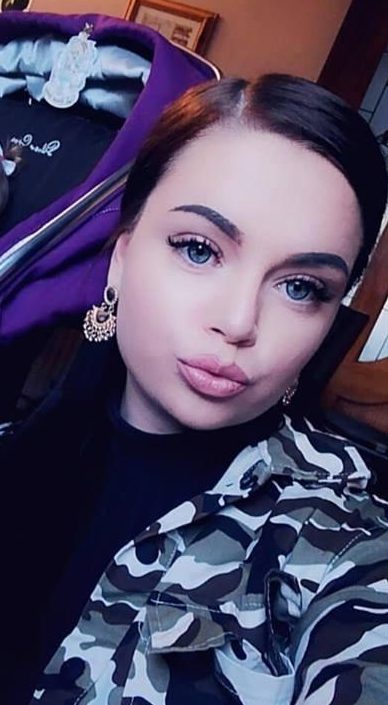 He added: “Based on the state’s evidence that is a conservative estimate.”

I realised over the years I had been abused more than 350 times.

Karl was jailed for five years with the final three suspended.

I felt really let down by what I consider a lenient sentence.

But now I am speaking out because I want other victims of sexual assault to realise there is hope and you can move on. I won’t let that monster win.

In another shocking story, a grandad raped his 11-year-old grandaughter then sold her to more than 200 paedophiles – and even had a sick shopping list where full sex cost £50 – read Emma-Louise's brave account.

And another woman was drugged and gang-raped at 14 after her mate lured her to a party – and some of her attackers are still free.