Clare, 25, says she was gobsmacked when Sam, 59, put his hand up her skirt on a company retreat, but decided to use it to her advantage. 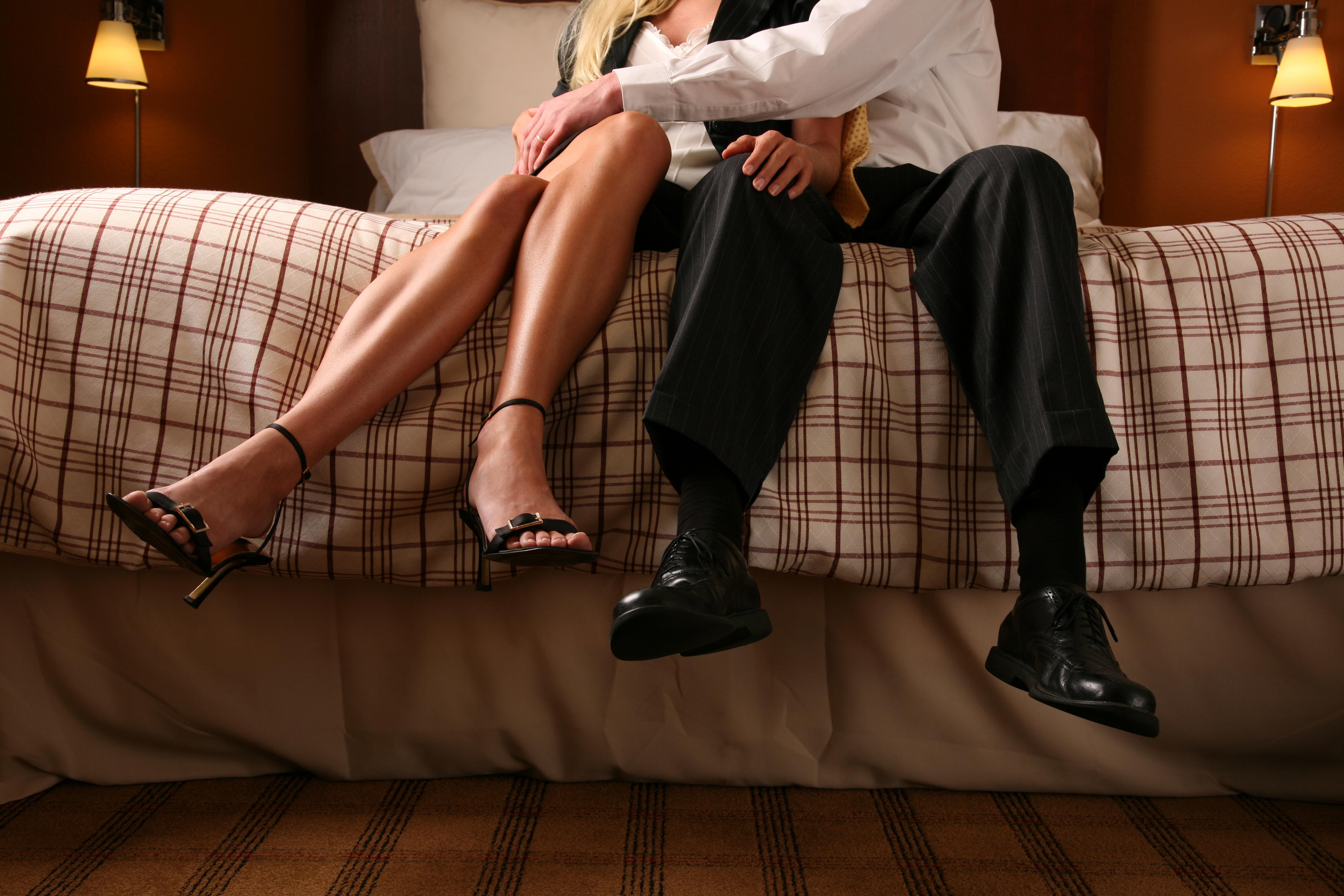 Speaking to Whimn, Clare explained she had always got on well with her boss and was "thrilled" when he invited her on the trip to Hunter Valley, a wine region in Australia's New South Wales.

When she suggested after-dinner drinks, Sam was the only one who said yes, but she wasn't worried because "I never flirted with him and I often spoke about my boyfriend Rod."

All that changed at around 11.30pm, when Clare claimed: "Sam thrust his hand between my legs and before I knew it, his fingers were inside my underwear.

"I managed to karate chop his hand and he moved it very quickly and started to apologise. He kept saying, "I’m sorry, I’m really sorry. Don’t tell your boyfriend. Your boyfriend will get really angry, won’t he?' 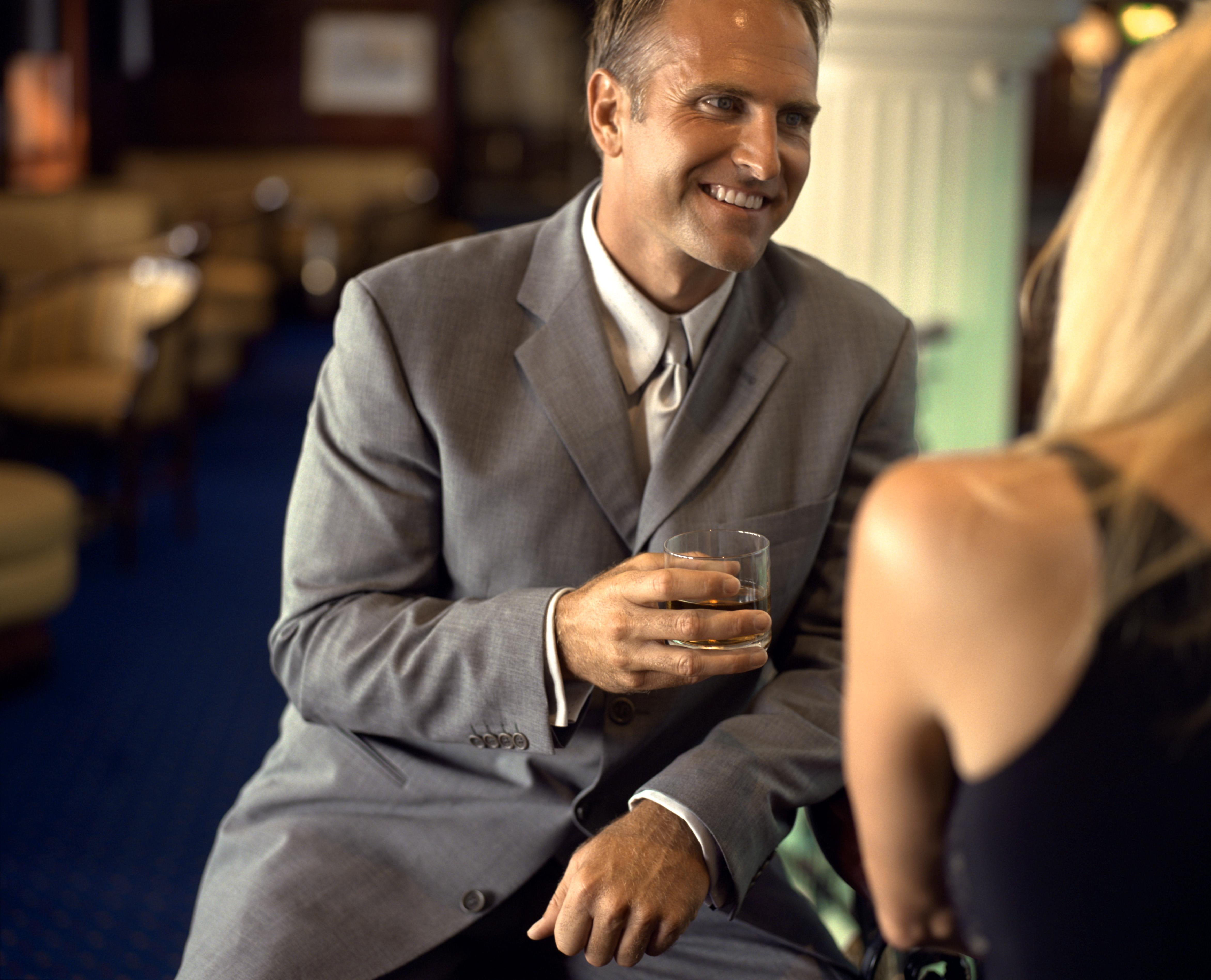 "I was furious that his only concern was Rod would get angry — what about me? I was horrified. There was no way I led him on."

Clare says she stormed off and refused to speak to Sam the next day, but didn't reveal what had happened to her boyfriend.

She soon realised she could "use it to my advantage" and arranged a meeting with Sam in the resort coffee shop.

“I promise you, I won’t go to HR,” she told him. “I don’t want to destroy your career. But I expect you to do something for me. I want a promotion.”

According to Clare, Sam barely even paused before offering her a new job and significant pay rise.

A year on, Sam has left the company – and Clare has no regrets, because she believes she would have been fighting an uphill battle reporting her boss to HR.

She said: "Now I’m further up the corporate ladder, I’m on a good salary and whenever visions of that groping incident enter my head, I’m able to push them away."

She also believes Sam realises he made a huge mistake.

Yesterday we reported on a woman who dumped her cheating boyfriend in savage speech at her 21st birthday party – saying she ‘deserves so much better’.