A BRIDE who got ditched at the altar has revealed how the groom said he was late in an Uber – then failed to show up at all.

Sasha Aristide, 29, discovered she wasn't going to marry her partner of ten years – when never arrived at their wedding. 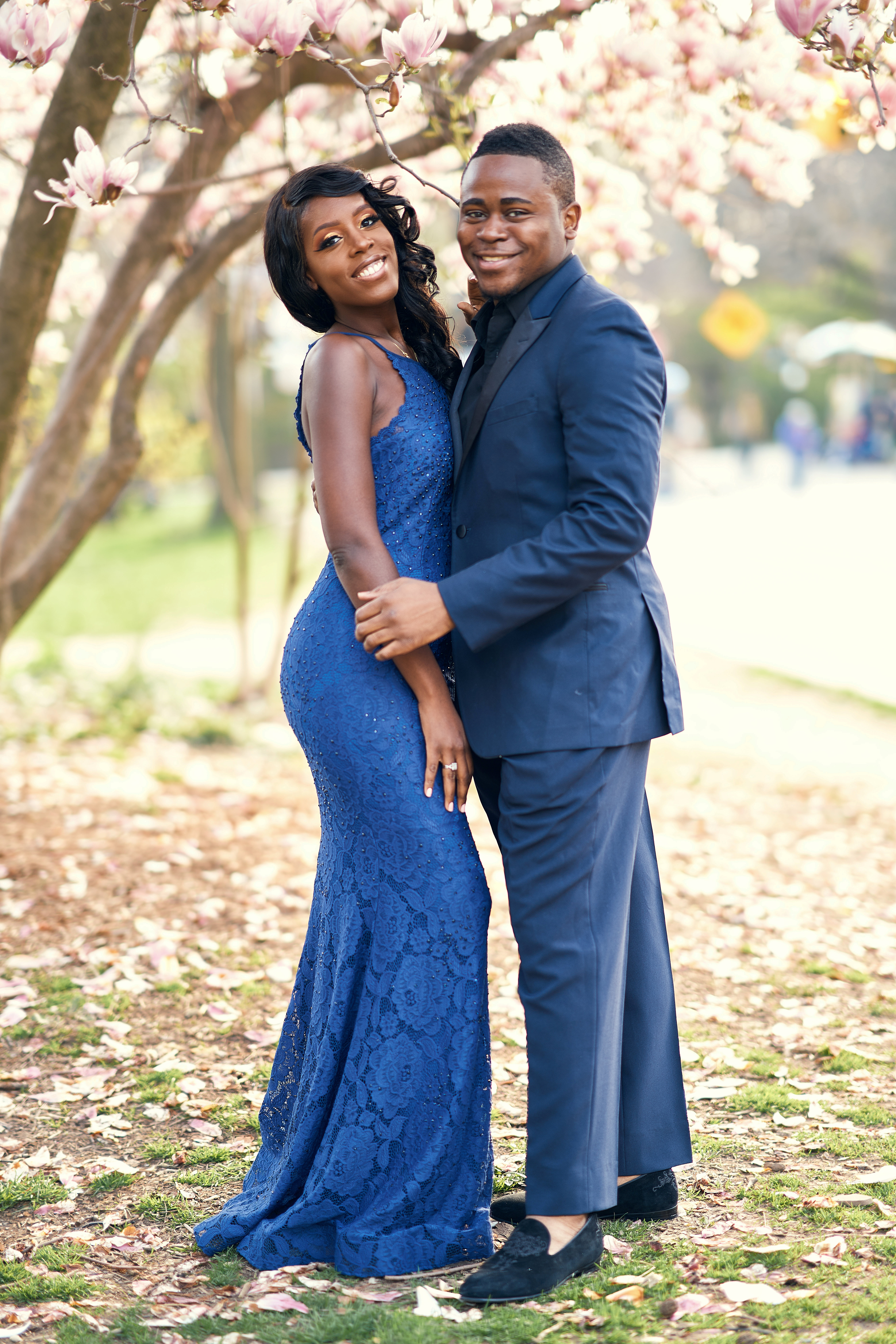 She was left heartbroken when her partner Kevin Hyppolite, 30, bailed on their big day, just before they were due to marry in front of 125 guests.

The nurse practitioner said he initially claimed to have got lost in his Uber on the way to the ceremony.

After waiting three hours he was still missing, and Sasha said she realised the marriage wasn't going to go ahead, and ended their relationship.

Speaking on new podcast Real Fix, she revealed what it was like to be a jilted bride – and how she moved on from the mortifying experience. 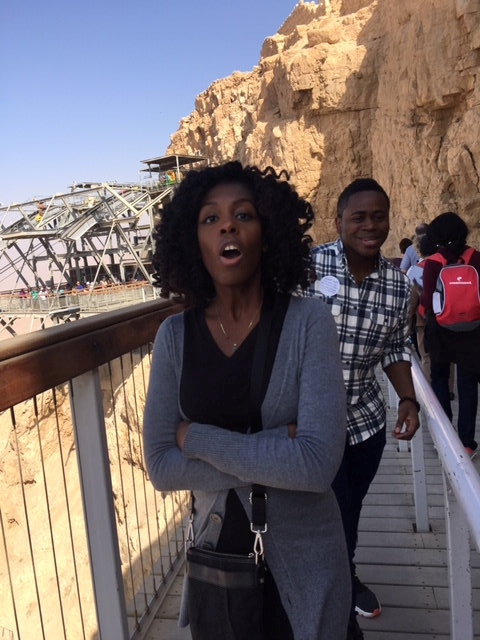 She said: “I had no clue whatsoever that he was not planning to show up or having cold feet.

“I spoke to him the night before, he literally said “I love you I can’t wait to marry you.”

“We were talking the whole day. I realised at 2.30pm and at that point I didn’t have any emotions. I was so numb and in shock.

In December 2017, former office manager Kevin popped the question and the couple began planning a lavish $20,000 wedding the following October. 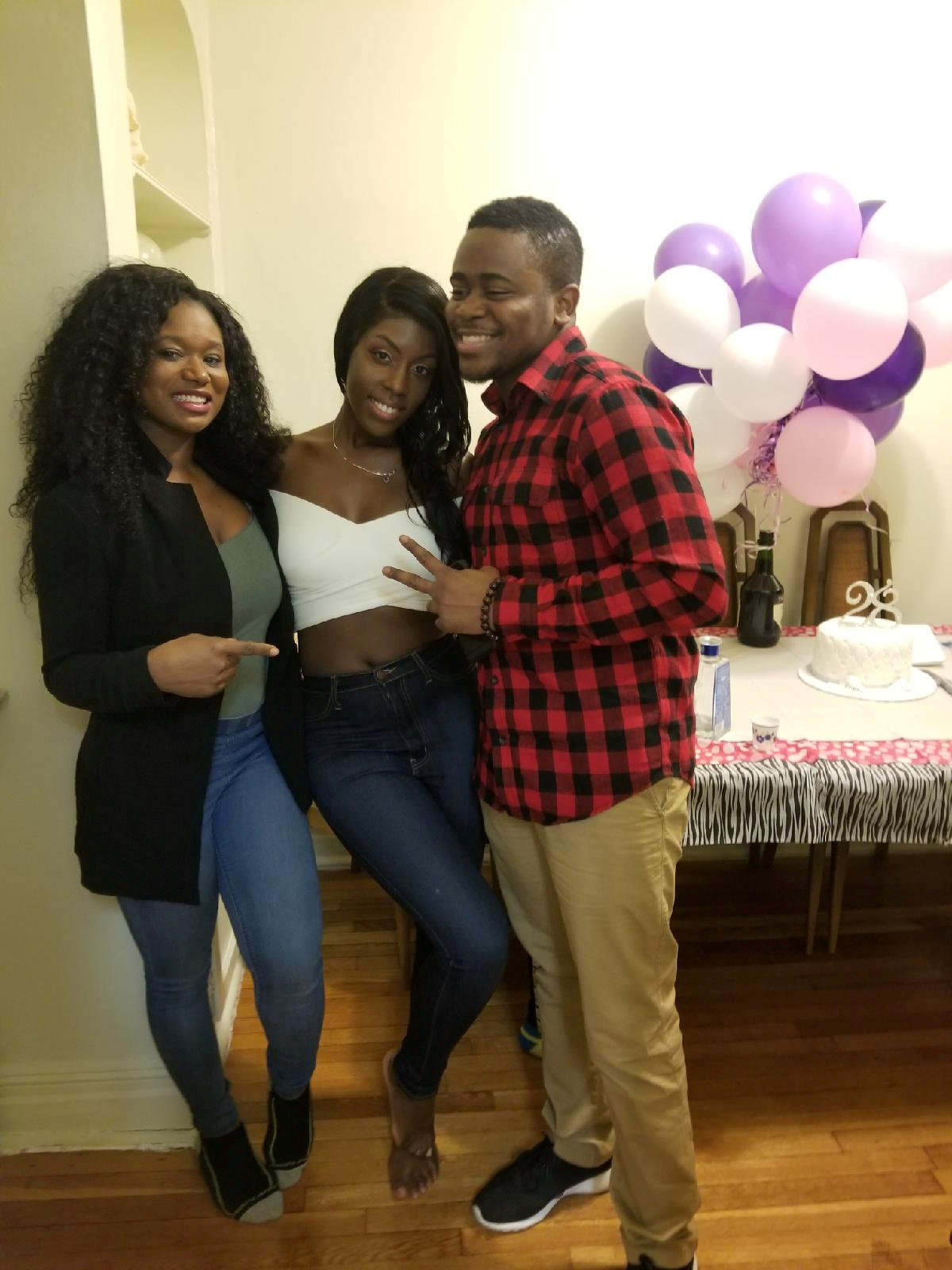 Sasha, from Brooklyn, New York, USA, said she had no indication that Kevin did not want to commit in the run up to the big day.

With hindsight, she said the first sign something wasn't right was a phone call from her florist.

"My florist called me and told me that the venue had not allowed her in to set up the flowers," she told the podcast, which features real life people sharing their extraordinary personal stories in their own words.

“I called Kevin and he told me he was running late. 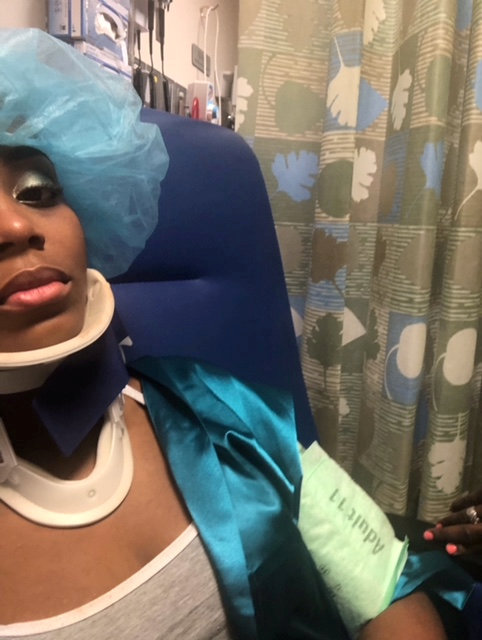 “I didn’t worry because the ceremony wasn’t until 5pm, with a drinks reception before.

“But then at 1.30pm, one of my bridesmaids told me that her brother had called the venue asking for the address and he had been told that there was no wedding scheduled for today.

“Alarm bells went off in my head."

Sasha continued getting ready with her six bridesmaids and maid of honour in her Long Island hotel room.

But when guests started arriving, she was informed the venue had not received the full payment.

Despite Sasha’s efforts to track down her husband-to-be, Kevin couldn’t be located and claimed his Uber had been delayed. 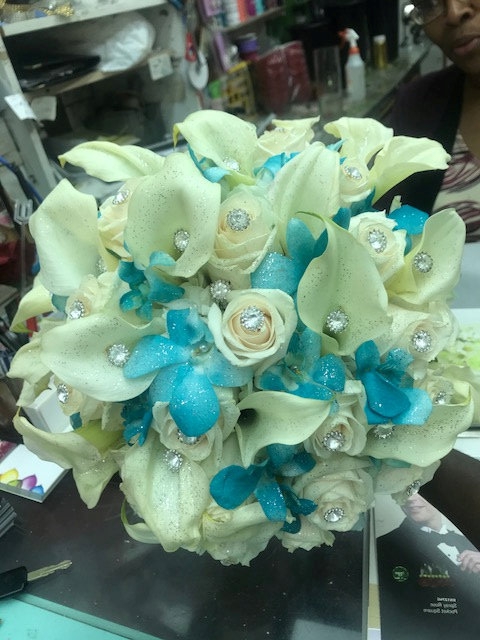 Speaking on episode four of the Real Fix podcast, she said: “To the last minute, he said he was coming, he told me he was on his way.

“He kept lying the whole time.”

A couple of weeks after the disastrous event, Sasha said Kevin reached out to her, but the damage was done.

Sasha said: “I had no intentions of getting back with him.

“Anyone who would do that to you definitely does not love you or care about you.

“I cut off all connections with him.”

Sasha says she is now focused on adjusting to life as a single woman and despite her heartache, still has hopes to start a family in the future. 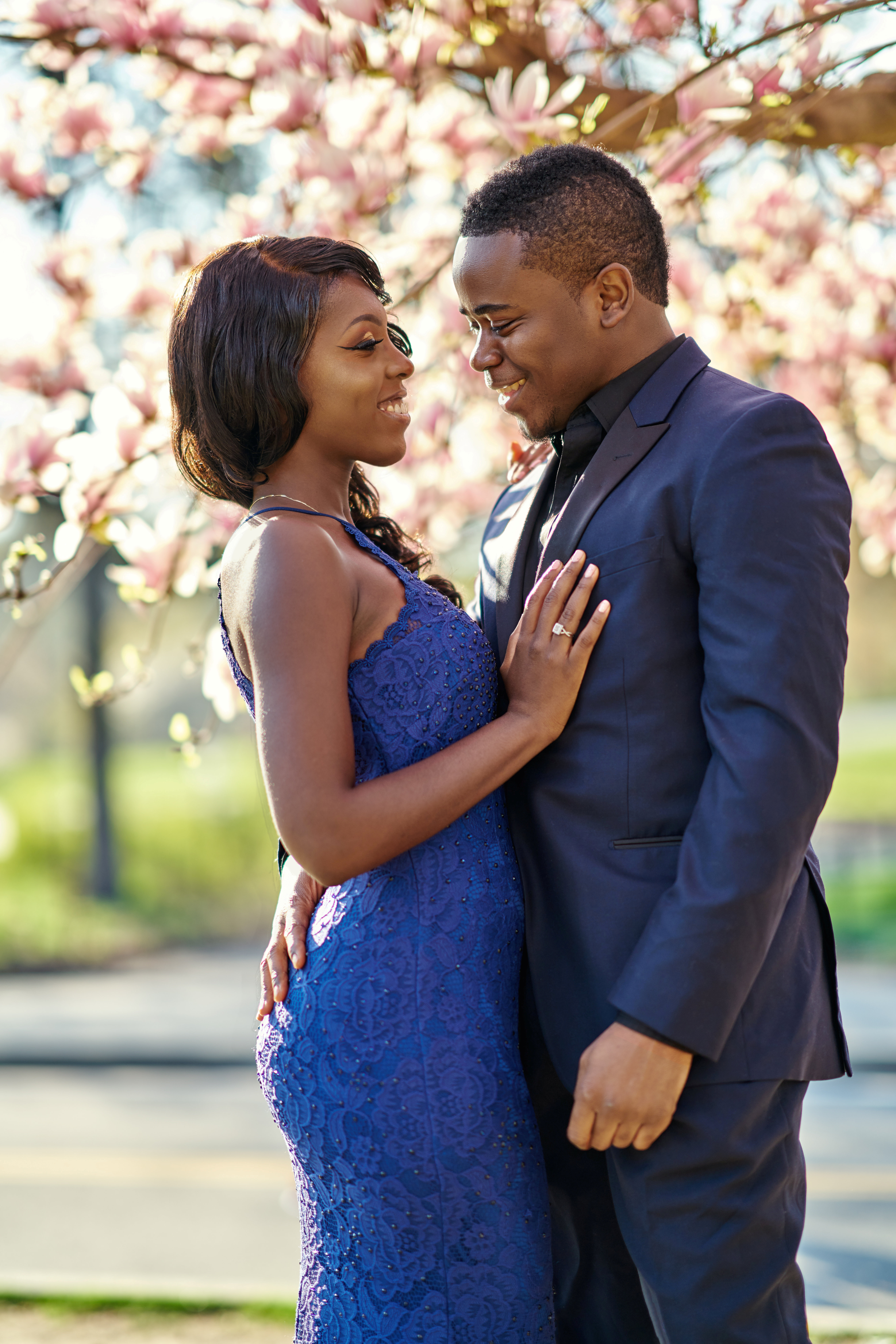 When approached for comment Kevin did admit that he didn't show up to the wedding but said: "It wasn't intentional, it wasn't planned, it just happened that way".

He said "something personal" happened which he didn't want to discuss, which prevented him attending.

He denied trying to win her back but admitted he'd said the relationship could be repaired if she was willing.

Sasha spoke to the team at the Real Fix podcast – a brand new podcast featuring real life people sharing their extraordinary personal stories in their own words.

In more shocking news, Abi caught her boyfriend having sex with her best friend in their bed.

Meanwhile Vicki Low, from Scotland, busted her man playing away… but took him back anyway.

And it has been revealed there are seven types of cheater – is your partner one of them?