Glamour model Grace Teal, 31, from Scunthorpe, Lincs, says at her lowest point she thought her baby boy, who was born in September 2013, would be better off without her. 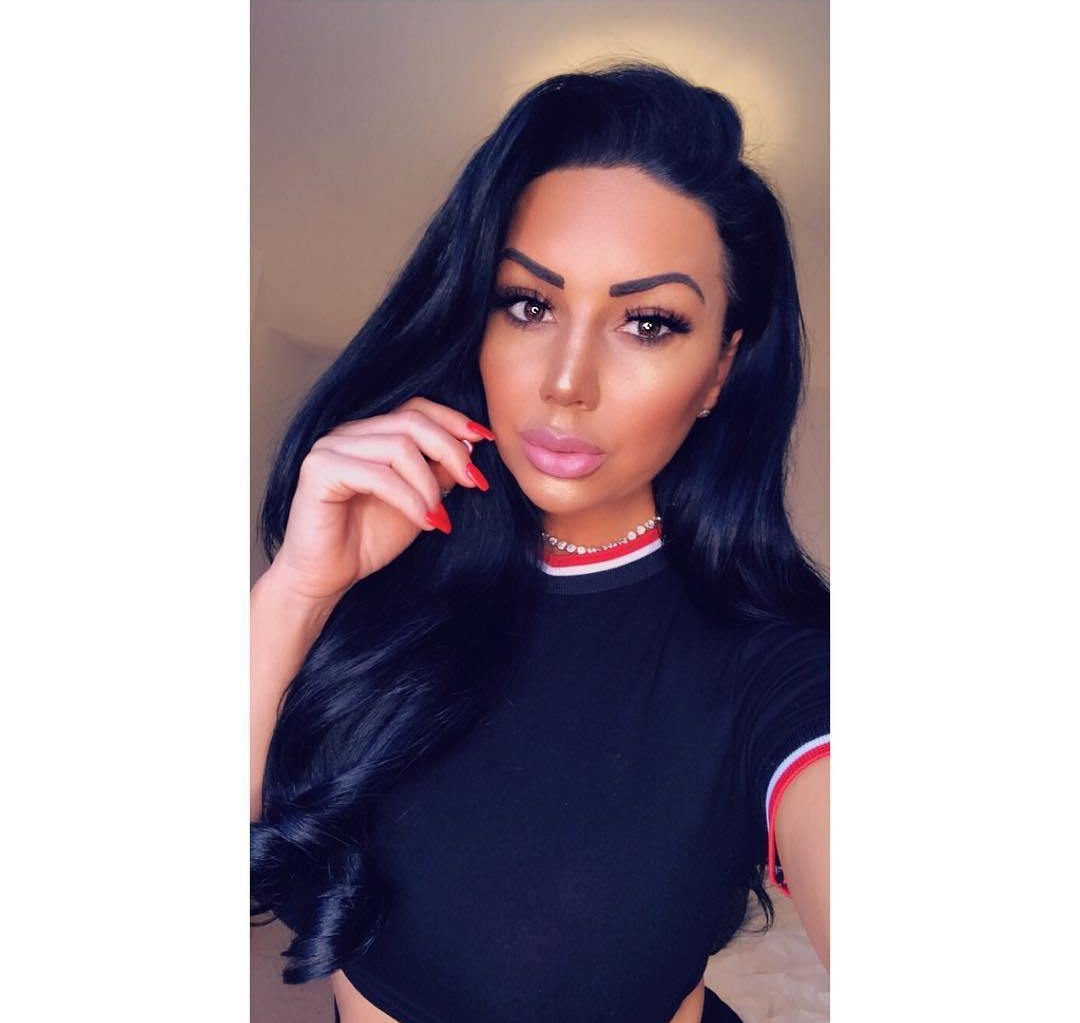 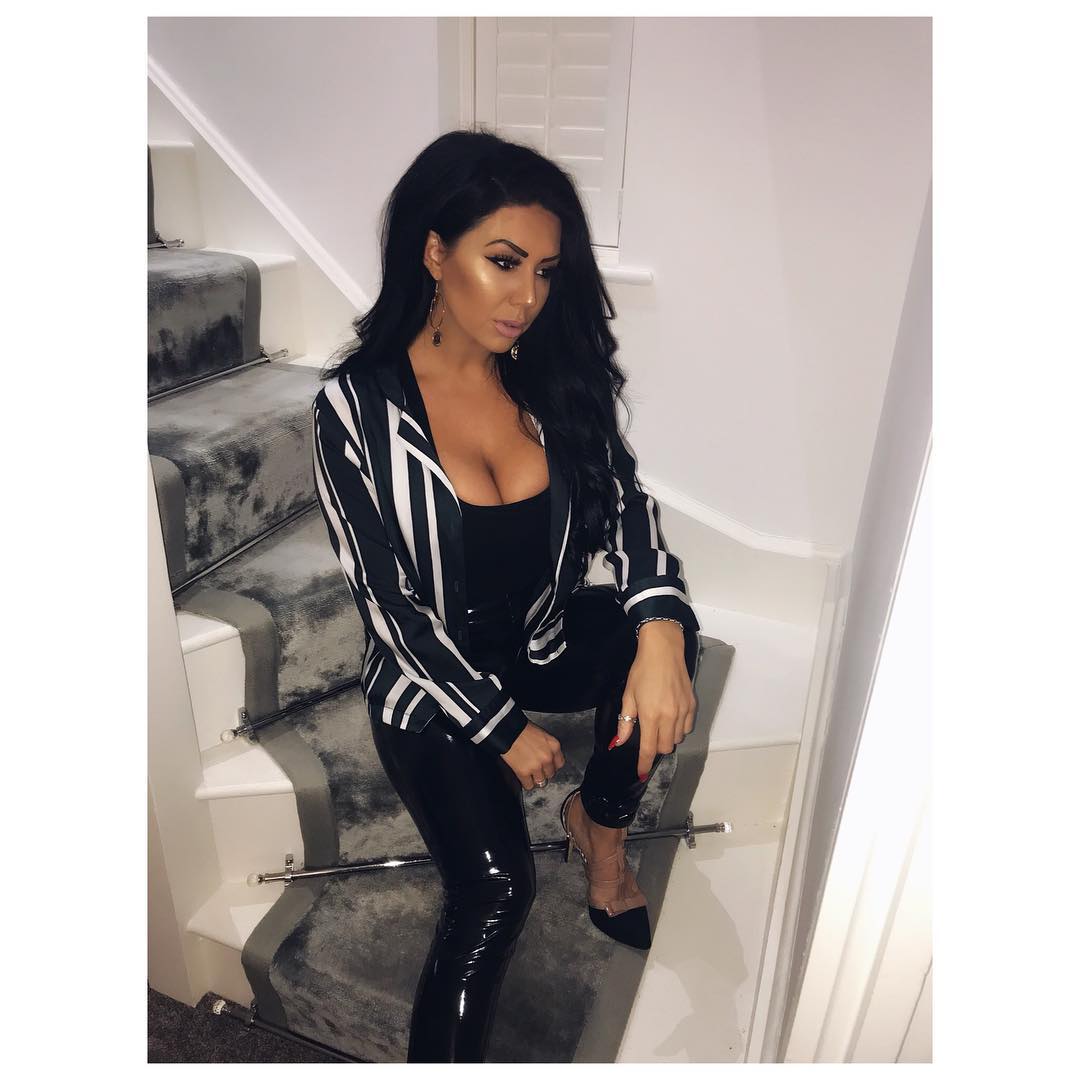 As a new mum Grace, who's now an ambassador for mental health charity Don't Mind Me, suffered a year of abuse at the hands of her ex-partner, who's not the father of her son.

Speaking exclusively to Fabulous Digital, Grace said: "He pushed me down the stairs with my son in my arms when he was still a baby, I sprained my ankle really badly and that's when he was finally arrested.

"He came home and I confronted him about where he'd been, I thought he'd been cheating on me, and he started punching me.

"I told him to get out of the house but he wouldn't and as I tried to get past him he pushed me. 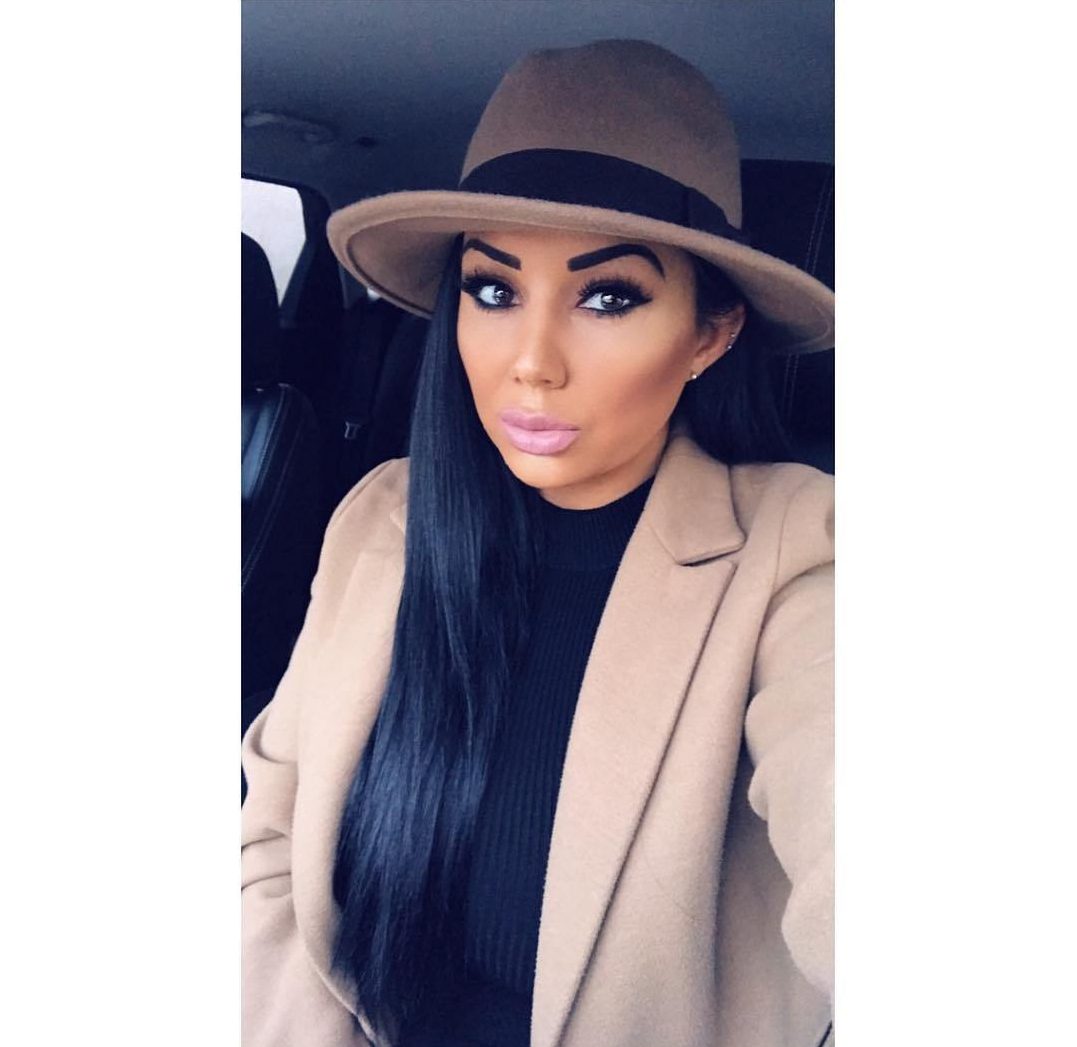 "After I split up with him, everything hit me. I felt suicidal. I had such a sense of guilt, I felt like I'd let my little boy down.

"I felt like I was a bad mum because of what he'd seen, even though he doesn't remember it now. It really did break my heart.

"I used to sit there and think ‘would he be better with just his dad and without me here?’ That was how low I got.

"I hardly had any friends, my ex had isolated me from my friends and family, I felt so low and numb.

"I look back at pictures now and I look at my eyes and it looks like no-one's there." 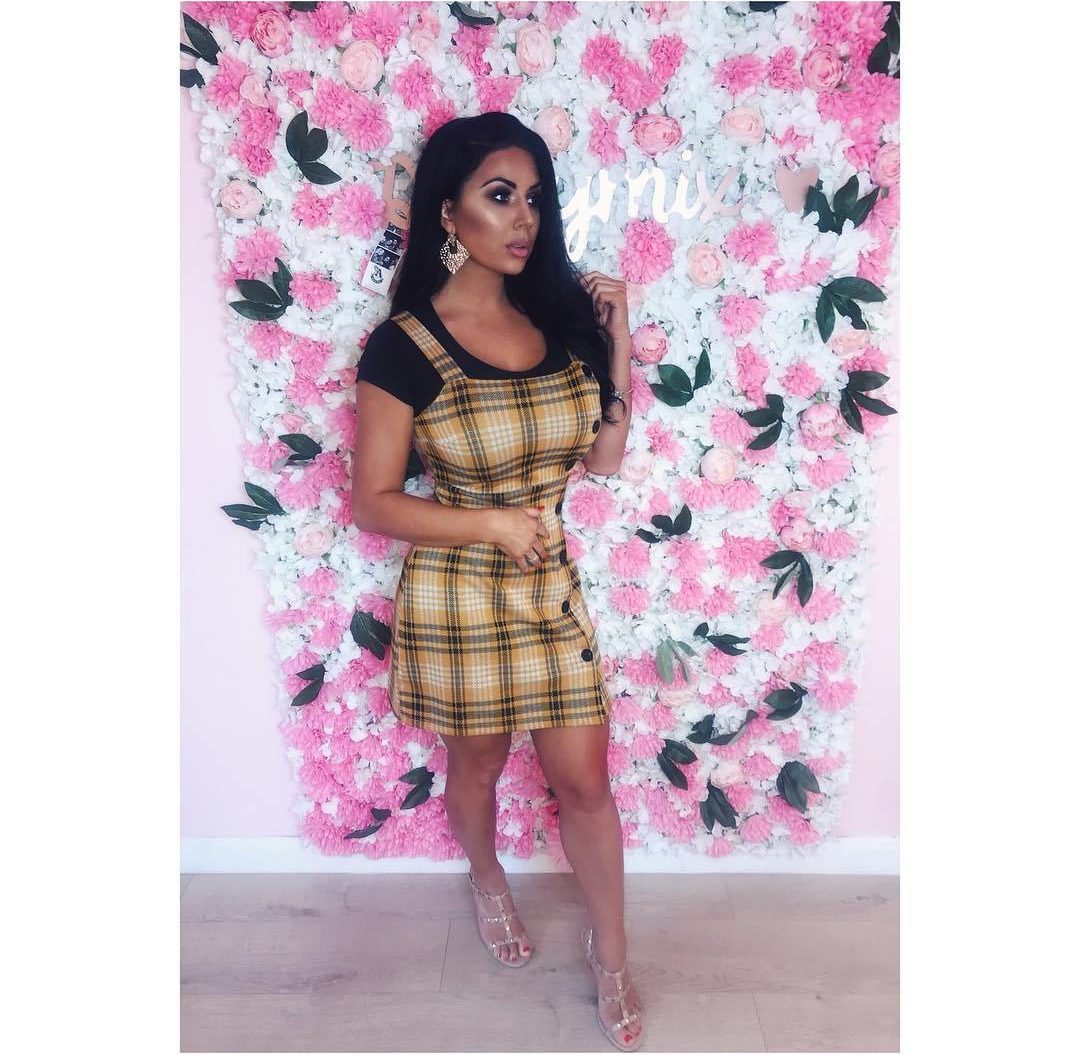 Grace's partner, who she says also smashed her head on her knee, bit her nose and tried to suffocate her in another attack, was convicted under a section 32 assault and she split from him for good.

Although the abusive relationship triggered her anxiety, it was far from her first experience of it.

She said: "When I was two-and-a-half years old, my mother dropped me and my older sister at my aunty's and said she was going to get her hair done.

"It was the longest hair appointment I've ever known anyone to have, she never came back.

"She moved away, went off with another chap and my dad raised us alone until he met my step mum.

"When I fell pregnant I put a lot of pressure on myself. I thought 'what happens if I don't want my son? What happens if I'm a bad mother? What if I'm like her?'

"I put so much pressure on myself that when I had my son I didn't want to let him out of my sight.

"My heart rate would race, I'd start sweating and panicking. I'd come up with all these worst case scenarios in my head about what could happen to him.

"I remember bursting into tears if anyone else touched him." 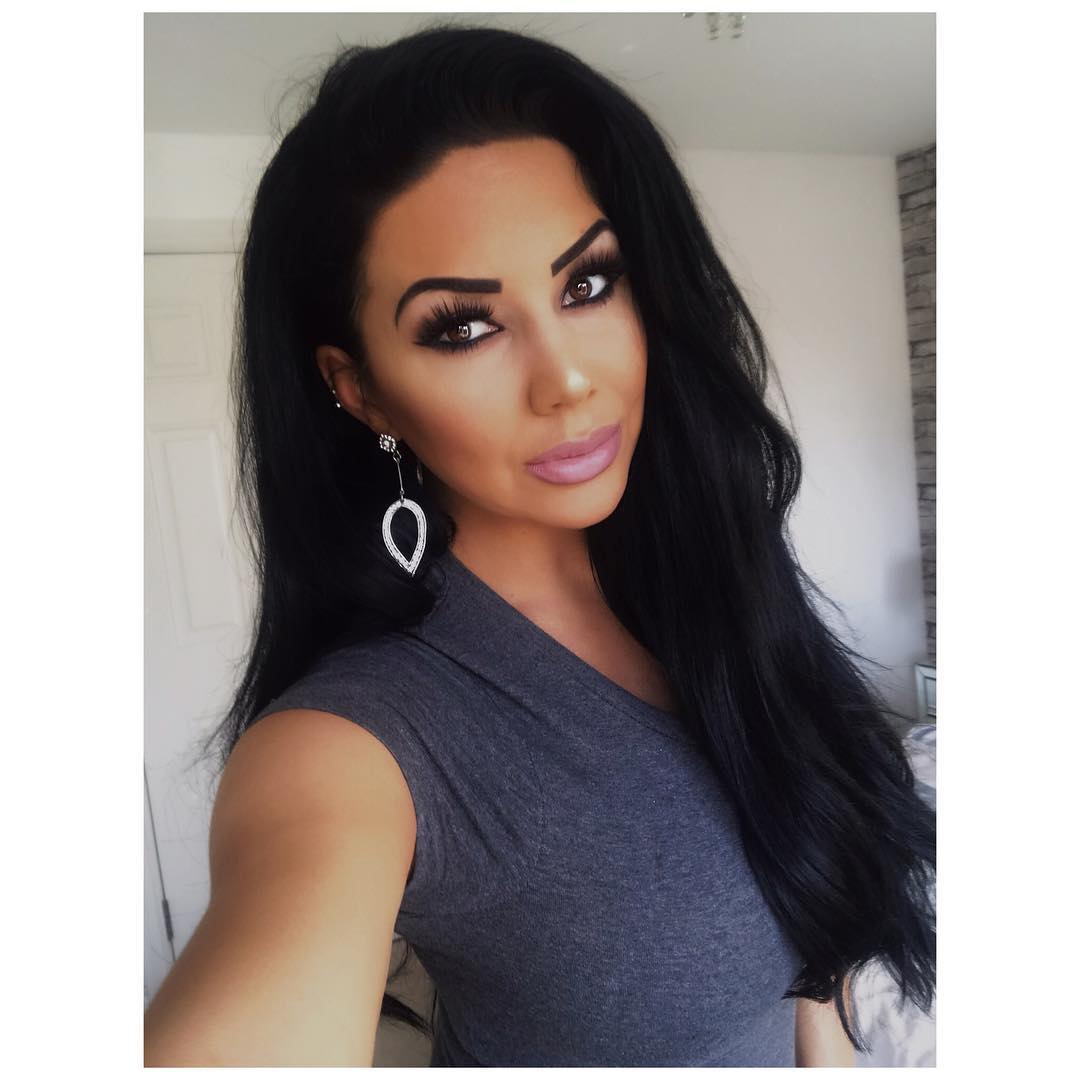 Grace, who credits CBD oil by UK firm CBD Armour and regular hypnotherapy sessions with helping her beat her inner demons, is partnering with Don't Mind Me to help other mums going through a similar thing.

Having split from her son's dad when he was five weeks old, Grace struggled in the early days of raising her son.

She said: "I never went to the doctors. I remember the midwife coming round and saying 'are you suffering from post natal depression?'

"But I had got it into my head that people were going to take my baby away from me.

"I was too scared to ask for help, tell anyone, even his dad in case he wanted to take him off me.

"Looking back now I wish I had asked for help, it's so important for young women to understand this is quite normal. 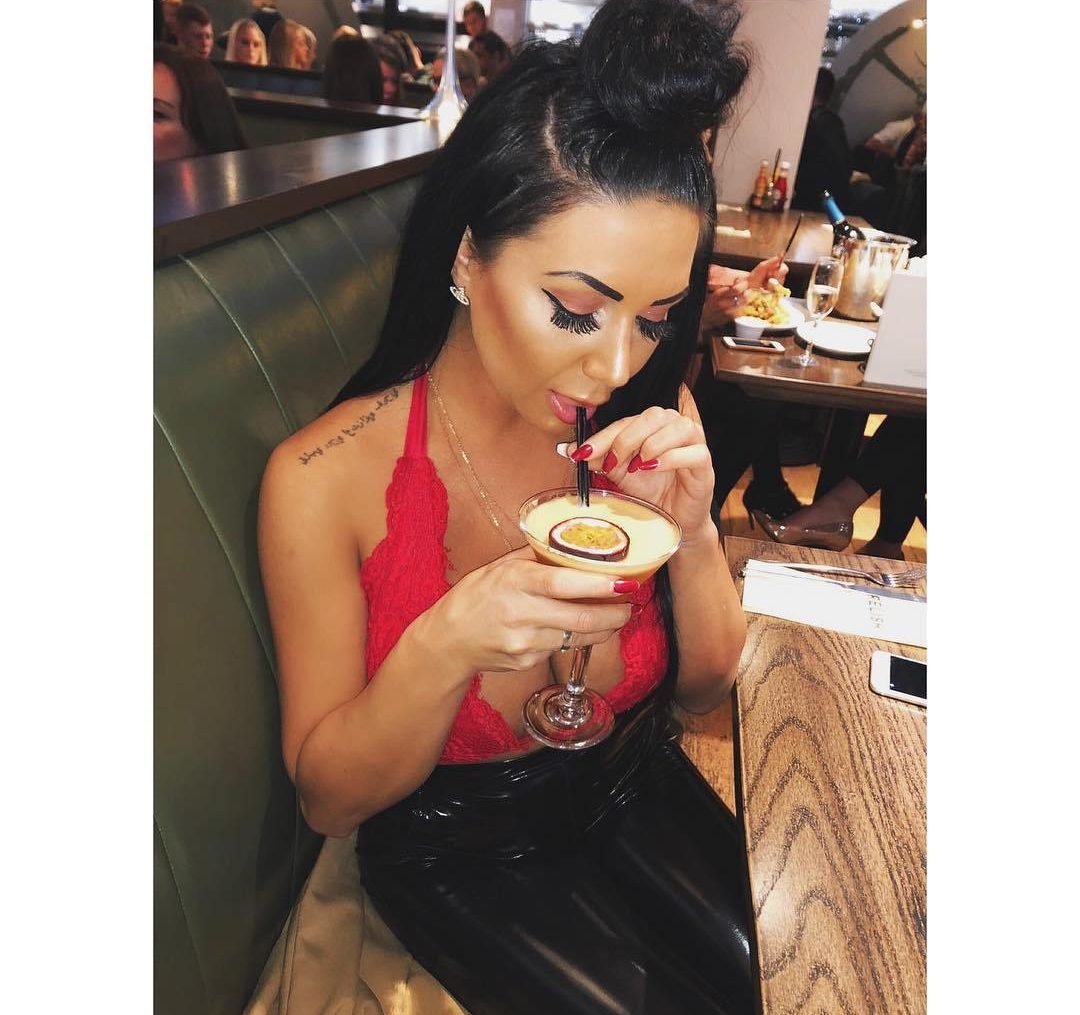 "It’s such an overwhelming experience to have a child, especially your first, and this can trigger things.

"So never be afraid to ask for help because they’re there to help you, not to take your child off you.

"I was a bit ashamed things didn't work out between me and his dad so I put on a brave face.

"I remember when we first split up, being in the supermarket and pretending his dad was at work to strangers because I felt ashamed to be a single mum.

"Now I realise there's nothing to be ashamed of, I've done so well, even though I was struggling at the time." 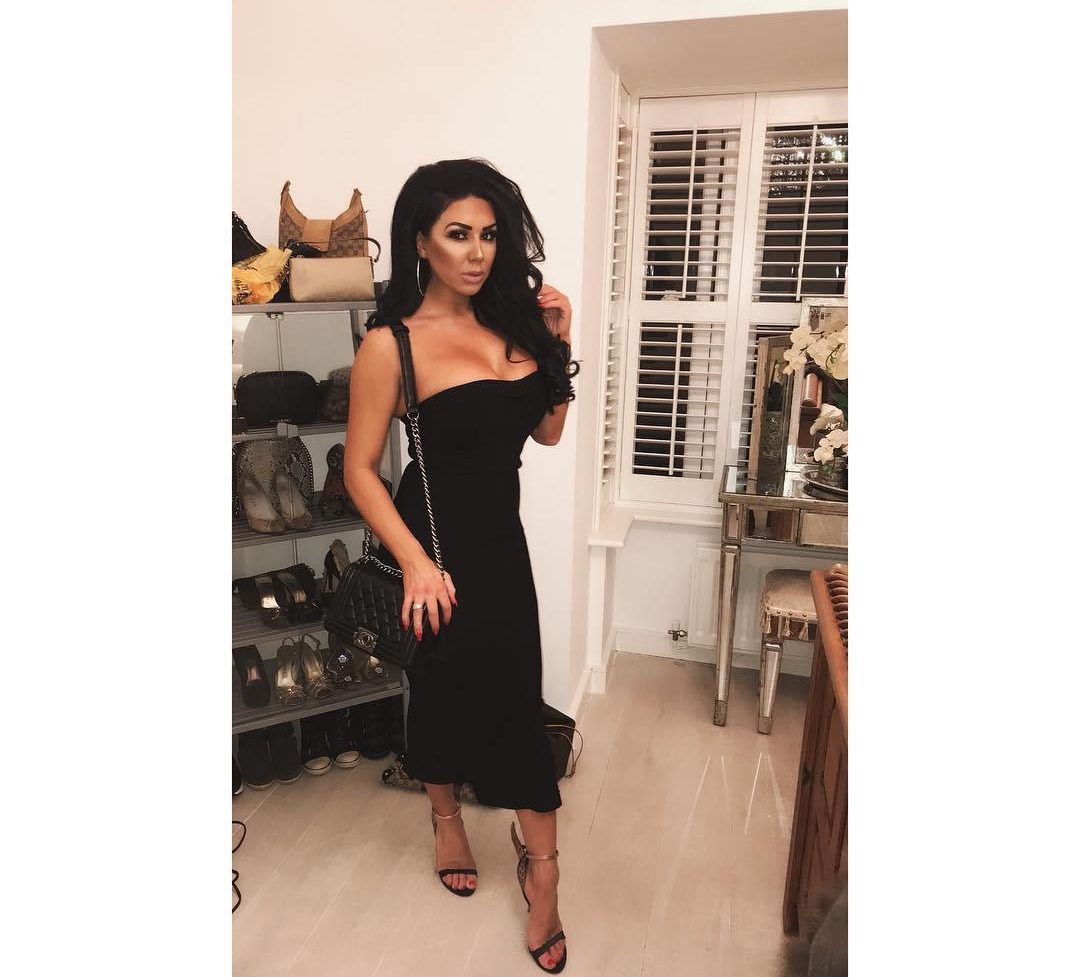 Today, Grace is a pin-up with more than 23,600 followers – but that doesn't mean she's not still struggling behind closed doors.

She said: "When I'm depressed, I can't do my hair or my make-up, I'll sit for five hours in the same spot staring at the wall.

"My grandad took his own life when I was young and I hope by raising awareness I can prevent people from doing the same thing.

"I want women to see that I’ve been through some major s*** in my life, but I haven’t given up.

"I’m in a good place now, I’ve done well with my modelling career, I’m healthy, I’m happy, I’ve got my own home.

"I’m not relying on anyone, I’m independent, I’ve got my own business."

Earlier this week, we revealed how this woman's controlling Tinder date throttled her, fractured her ribs and threatened to kill her.

While this ‘romantic’ Valentine’s Day poem shares a chilling message about domestic violence when read backwards.