Rachel Peverley, from Northumberland, was gifted the rude Harry Potter Valentine from husband Michael on February 14. 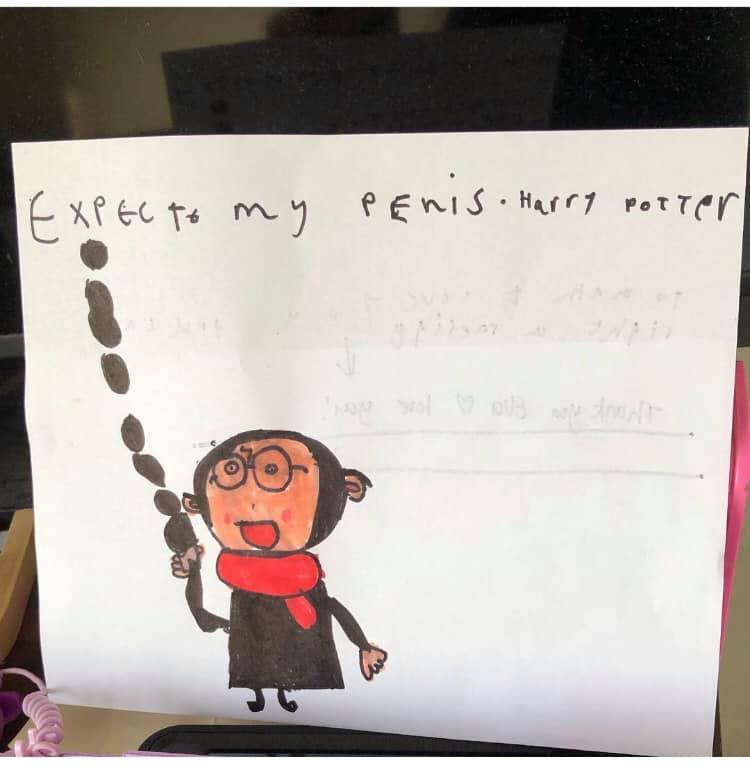 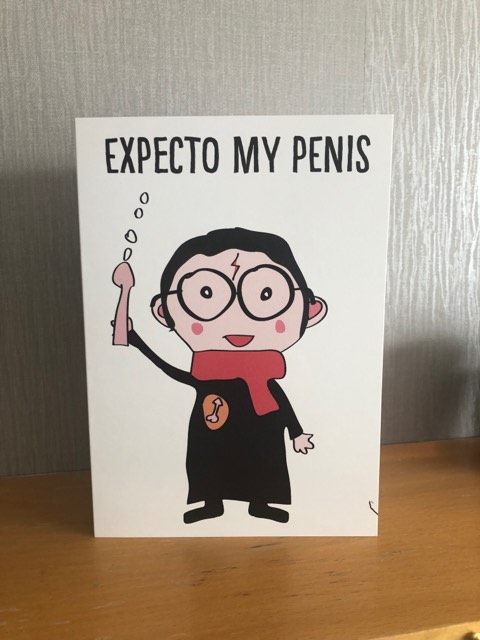 But her girl sweetly created her OWN version… with very mixed results.

Now Rachel is trying, and failing, to convince her girl the card should have read PEN.

Writing on the Facebook site The Unmumsy Mum, Rachel wrote: "My daughter drew me a lovely picture today… by copying the Valentine’s Day card my hubby got me." 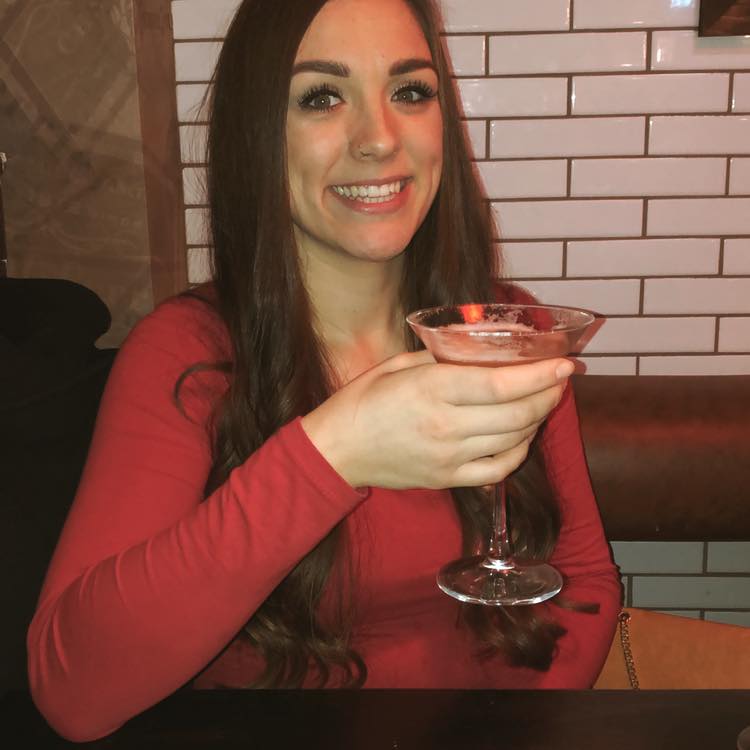 She added: "Can’t wait to explain this one on the return after half term!"

Rachel explained she had tried to convince her girl was was actually saying "pen".

"She kept asking if she was saying it right, I’ve tried to make her believe it’s 'Expecto my pen'," she said.

"She can read so she doesn’t believe me, I’m doomed!"

Understandably other parents were in hysterics.

"This is something our kids would do," added another.

"Haha Rachel that's so funny, she will be saying it at school!!" added Leanne Fletcher.

And Kel Harvey had a good suggestion.

"Can you not attempt the 'it's funny cos they spelt ‘pennies’ wrong!?'" she suggested.

If you love Harry Potter, you'll want to know that Primark is selling matching Harry Potter pyjamas for the whole family.

Asda has a Harry Potter JEWELLERY advent calendar for just £15.

And fans have come up with a wild theory that Nagini is Voldemort's MUM.