A MUM whose baby son spent three days on life support after eating a toxic washing capsule he thought was a sweet has warned of the dangers of the detergent capsules.

Katelyn Cunha Flores, 30, of Rhode Island, USA, was horrified to find her two-year-old son Cotter had swallowed the contents of a laundry soap capsule in July 2017. 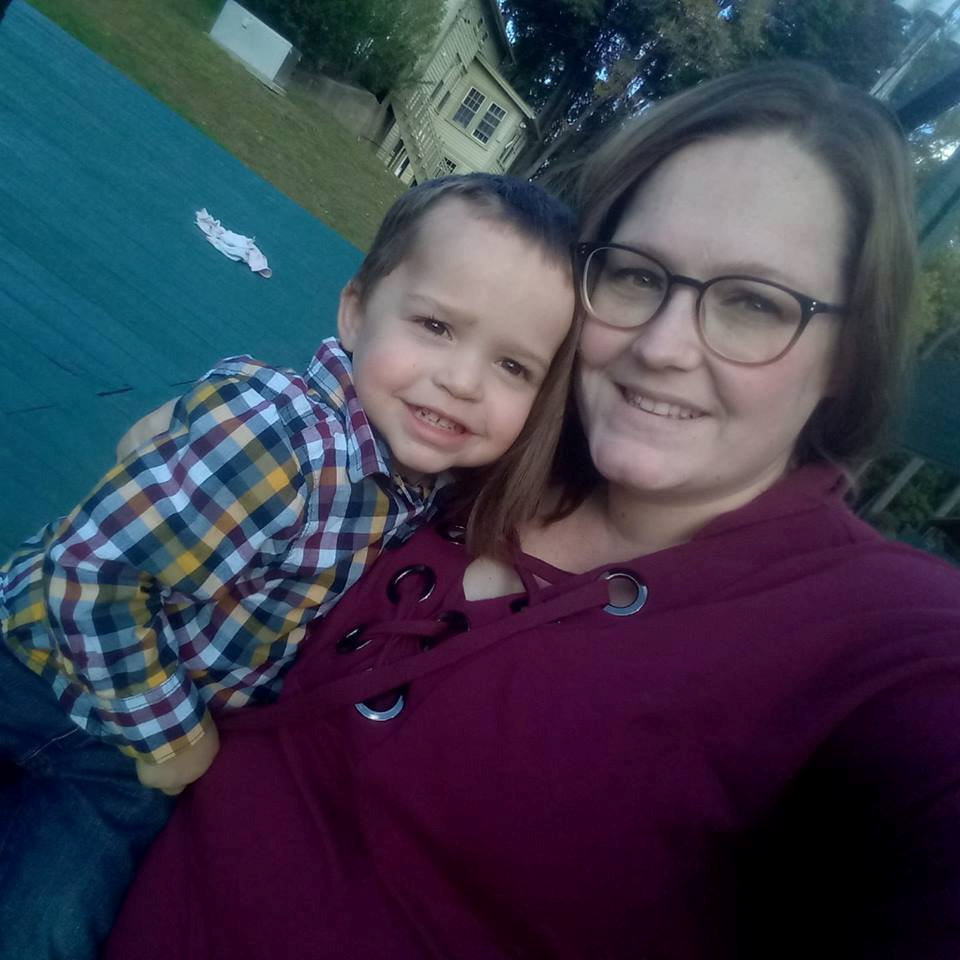 The tablet, filled with a strongly concentrated detergent, burned her sons' oesophagus and stomach lining as he swallowed it, causing his respiratory system to go into shock and swell up.

Katelyn rushed Cotter, then only one years old, to Hasbro Children's Hospital in Prvidence, Rhode Island, where his condition deteriorated and he struggled to breathe.

Surgeons were forced to incubate him using tubes designed for tiny babies as his airway was so badly swollen, before hooking him up to a life support machine.

Mum-of-four Katelyn, a sales representative, feared her young son could die as the hospital struggled to stabilise his oxygen levels. 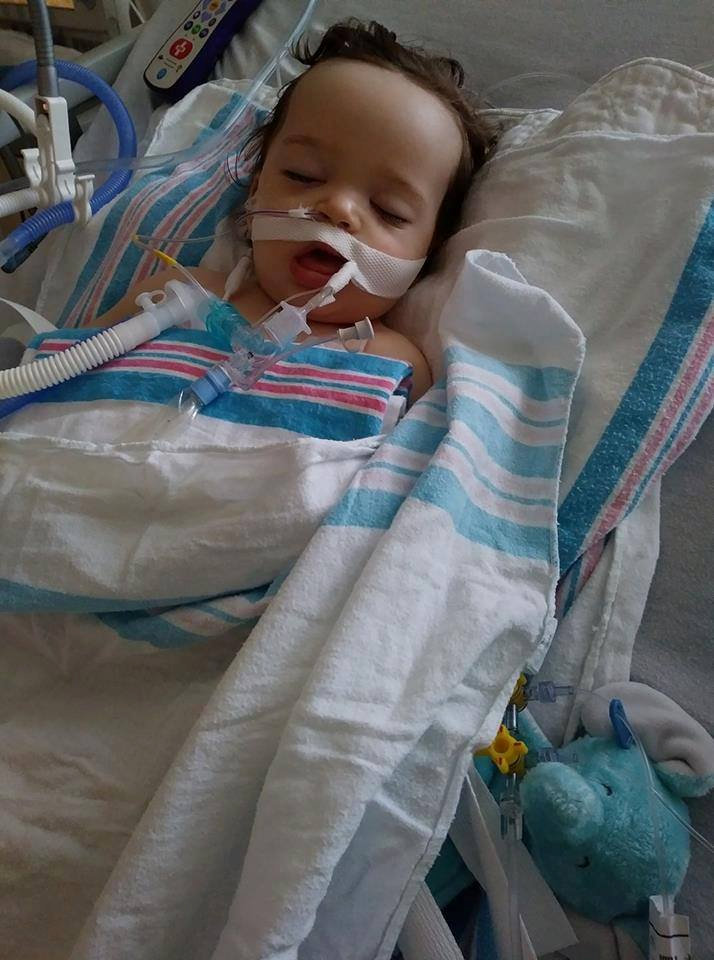 She said: "We were getting ready to go to New Hampshire for Independence Day weekend and I had sent my older kids ahead of us with the family.

"I was getting ready and tackling some laundry before we hit the road. I had my basket ready and a packet of laundry pods on top – Cotter was just crawling around with his toys on the floor.

"I was packing and had my back turned to him when he just started crying. When I turned around to see what was wrong, I saw his hands were covered in something.

"I noticed the plastic of the pod hanging out of his mouth. I panicked. I washed his mouth out in the bathroom and rushed him straight to the hospital." 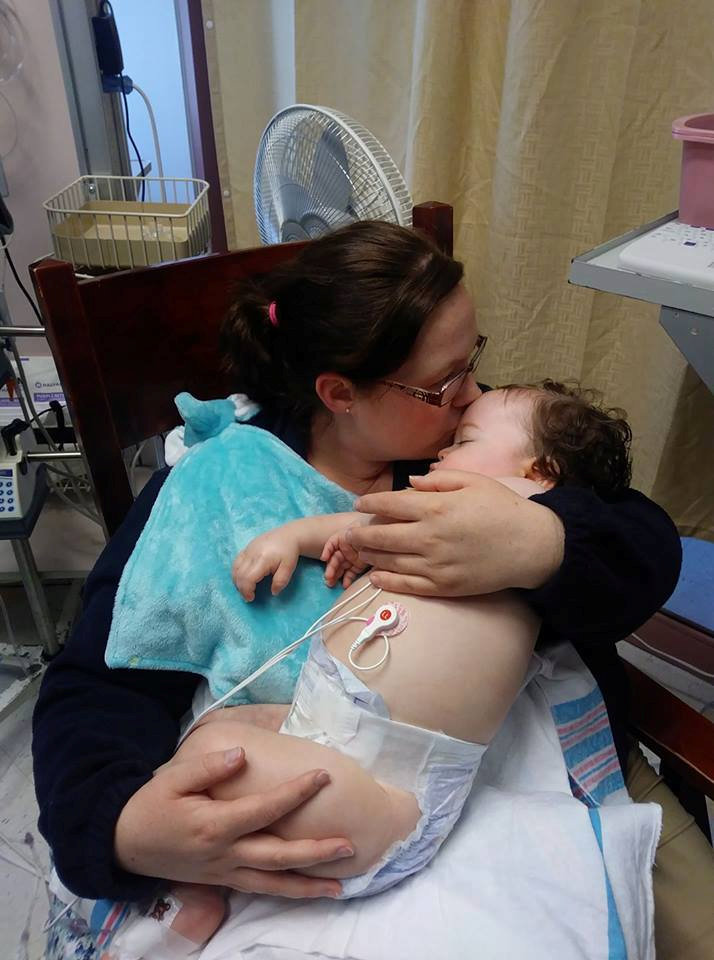 When they arrived at the hospital, doctors knew how serious the situation was straight away – but Katelyn was not aware of how dangerous the capsules could be.

"I knew it was bad, but I didn't realise the severity of it," she continued. "He was beginning to have difficulties breathing and his condition was deteriorating very quickly.

"They brought him into emergency surgery and managed to incubate him – and they also carried out an endoscopy, which showed that parts of his oesophagus were burned and the top of his stomach lining.

"After his surgery he was placed in the paediatric ICU and he was hooked up to so many machines, I couldn't even count them all. 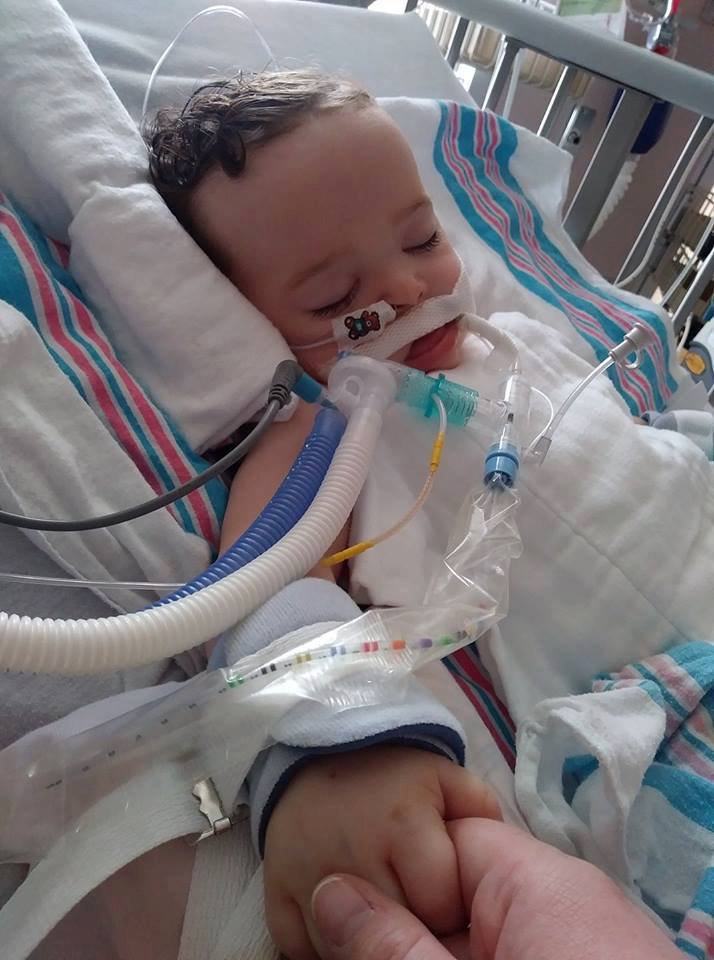 "That night his airway was so compromised, he began turning purple. He coded because he wasn't able to breathe. I didn't think he would make it through."

Doctors were able to stabilise the toddler but could not determine the long term impact the injury would have on his life – and after three days on life support, he was strong enough to breathe on his own.

While the injuries to Cotter's oesophagus and stomach have healed, the toddler continues to have issues with his breathing, almost two years after the accident.

Katelyn added: "He does have trouble breathing when he is sick or has a cough. When he gets sick now or coughs, it is a really harsh cough. It sounds like he has croup." 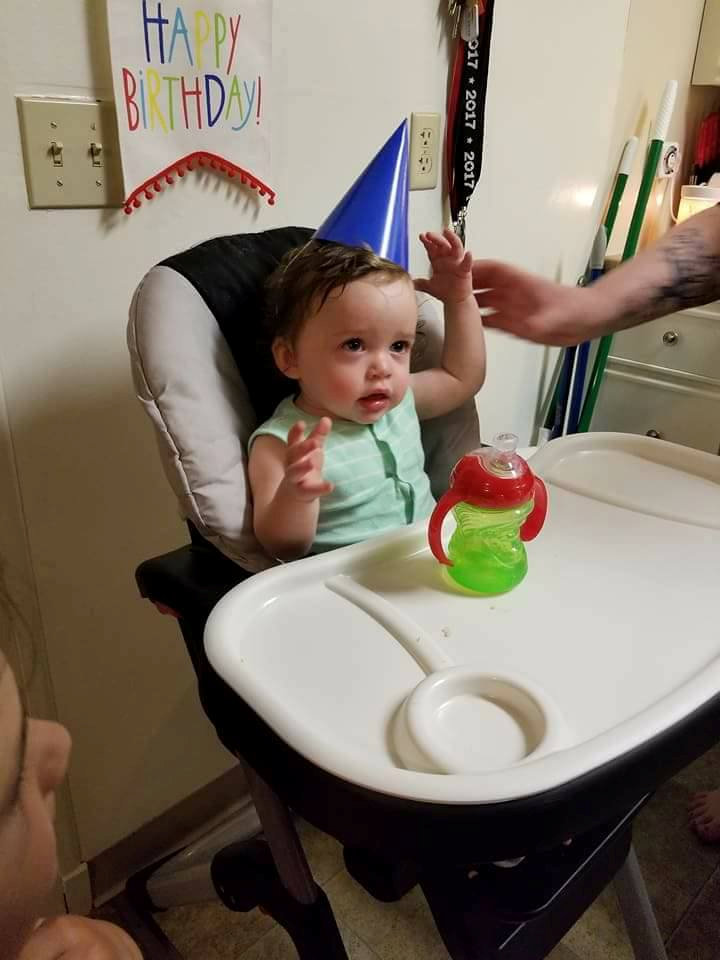 The mum wants other parents to know the dangers of the small pods, which have caused more than 12,000 incidents in young children in 2017 in America alone.

"The convenience of laundry pods does not outweigh the damage they can cause," Katelyn said. "They shouldn't be bright, colourful and fun, they look like something appetising, especially to kids.

"The pods are so concentrated that they cause terrible damage when ingested. If he had swallowed a sip of normal laundry detergent it wouldn't have been as bad.

"There is absolutely no need to use them. They compromise safety. We got very lucky."

In other news, this mum shared her story of having her womb sewn up to hold her baby in – and the little miracle survived being born at 24 weeks.

While this mum-of-four begged people to stop asking women when their baby is due – saying it's 'the most irritating thing about being pregnant'.

And one mum revealed how she had seven miscarriages and one stillbirth, but it made her more determined to be a mum.