Justine Zampogna, 28, was given the option to either terminate her pregnancy at 16 weeks or deliver her daughter full term – knowing that she'd only survive a few hours. 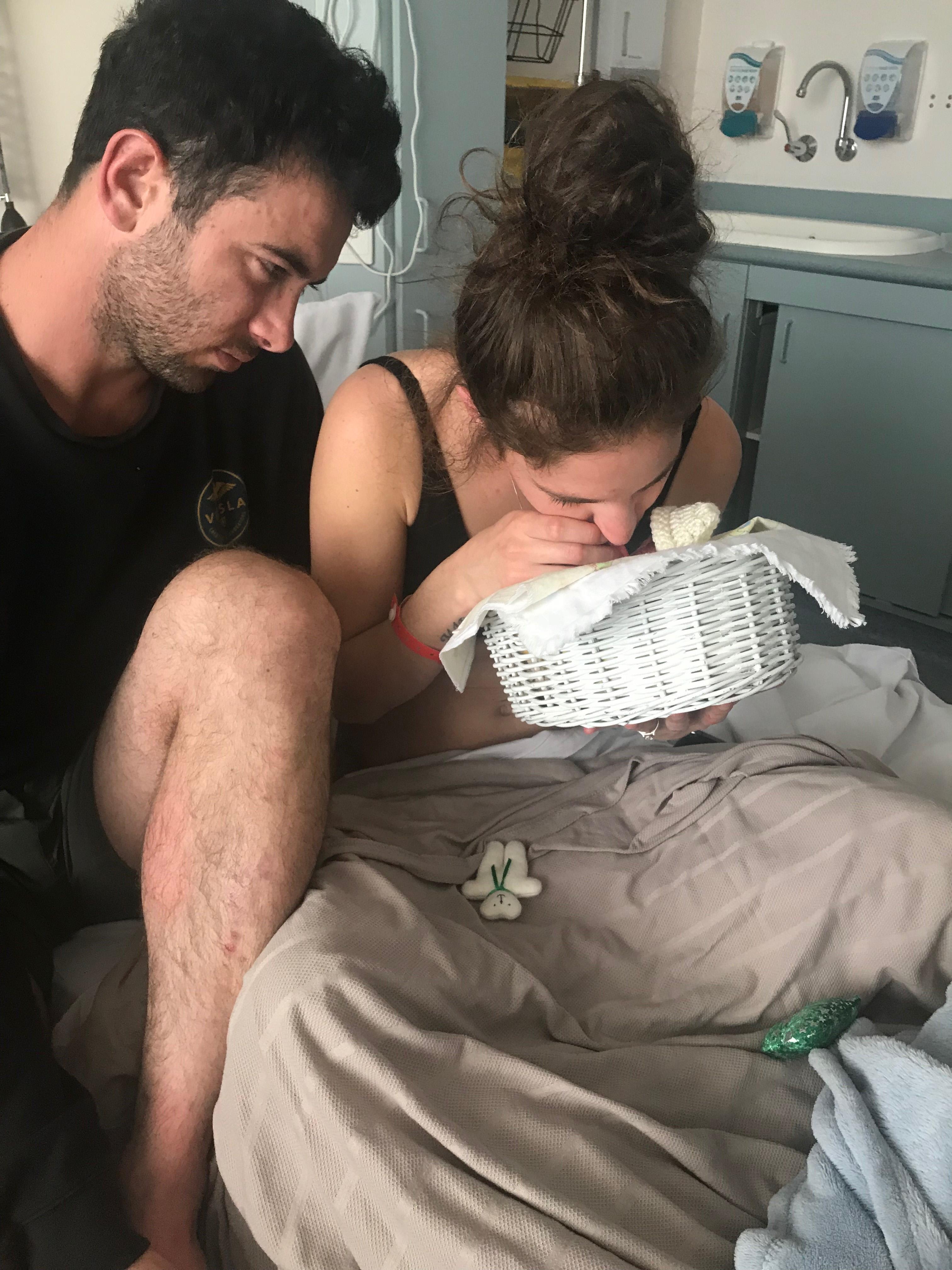 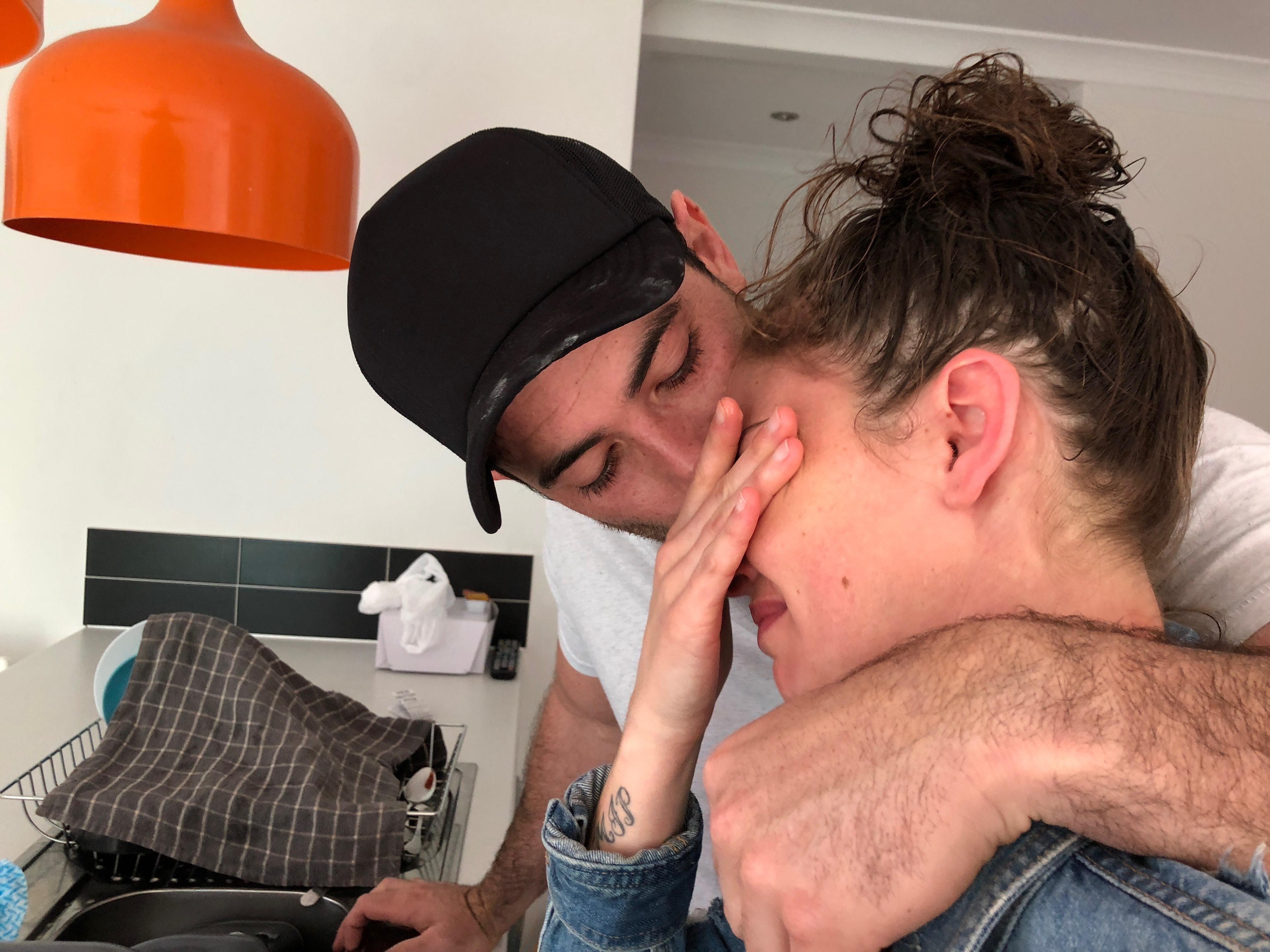 Justine and her husband Ty were ecstatic to be expecting again after having their first child, Chase, back in 2016.

Having been away at the time of the 12-week scan, Justine reorganised it for 14 weeks. The couple told to go to their doctor immediately.

The scan revealed at Gia had anencephaly, a fatal neural tube defect which means that if a baby makes it to full term, they can only survive a few hours. 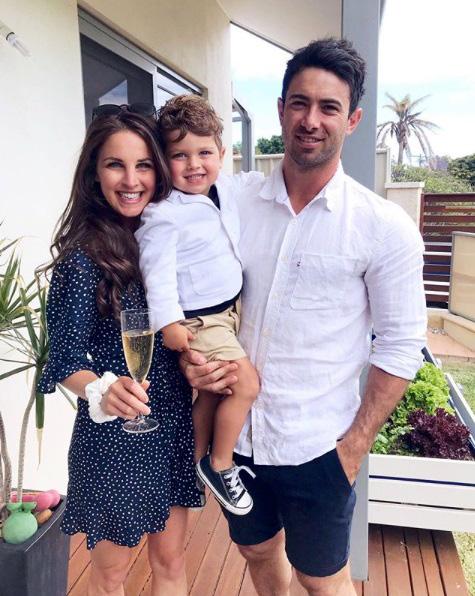 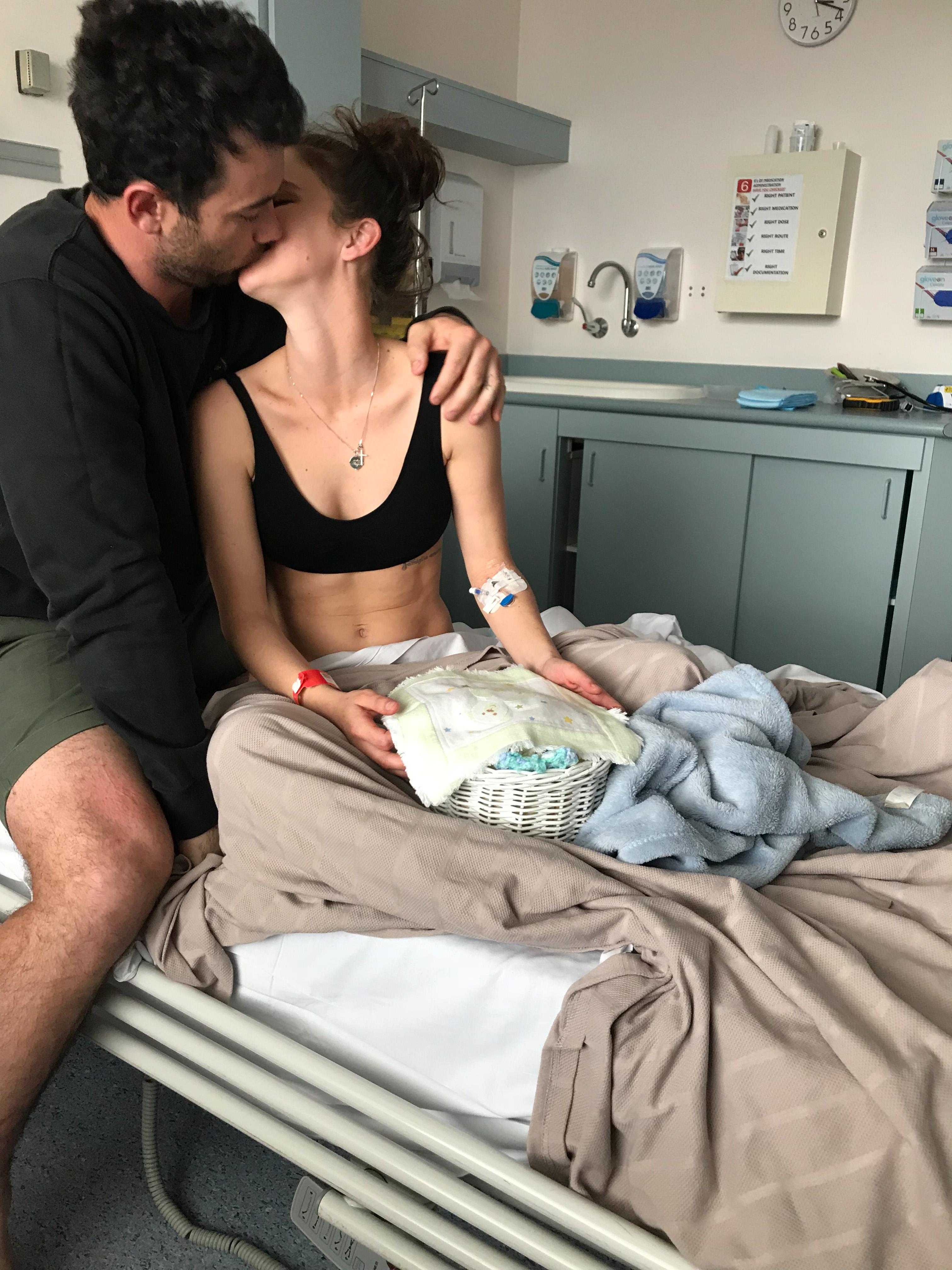 At 16 weeks, Justine had to take a pill which stopped the placenta from working and then deliver her baby the same week.

“We had our 12-week scan at 14 weeks as we were away, and then I got a call to say that Ty and I needed to go straight to the doctors," said Justine.

"I knew in this moment that it wasn’t good.

“We were sent to two major women’s pregnancy and birth hospitals here in Perth and we were given two options, either to birth her at the hospital or be referred to a clinic to have a dilation and curettage (D&C). 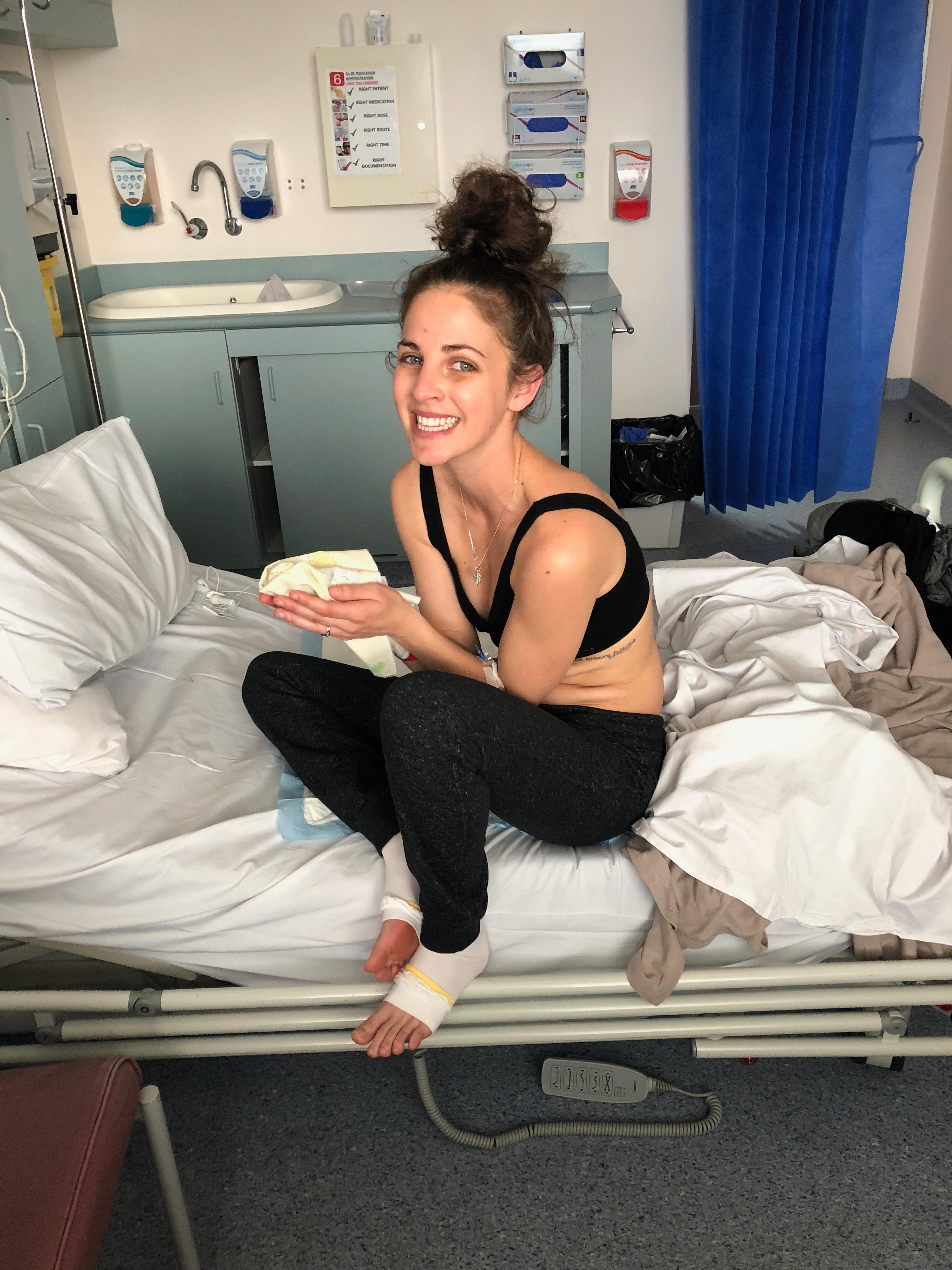 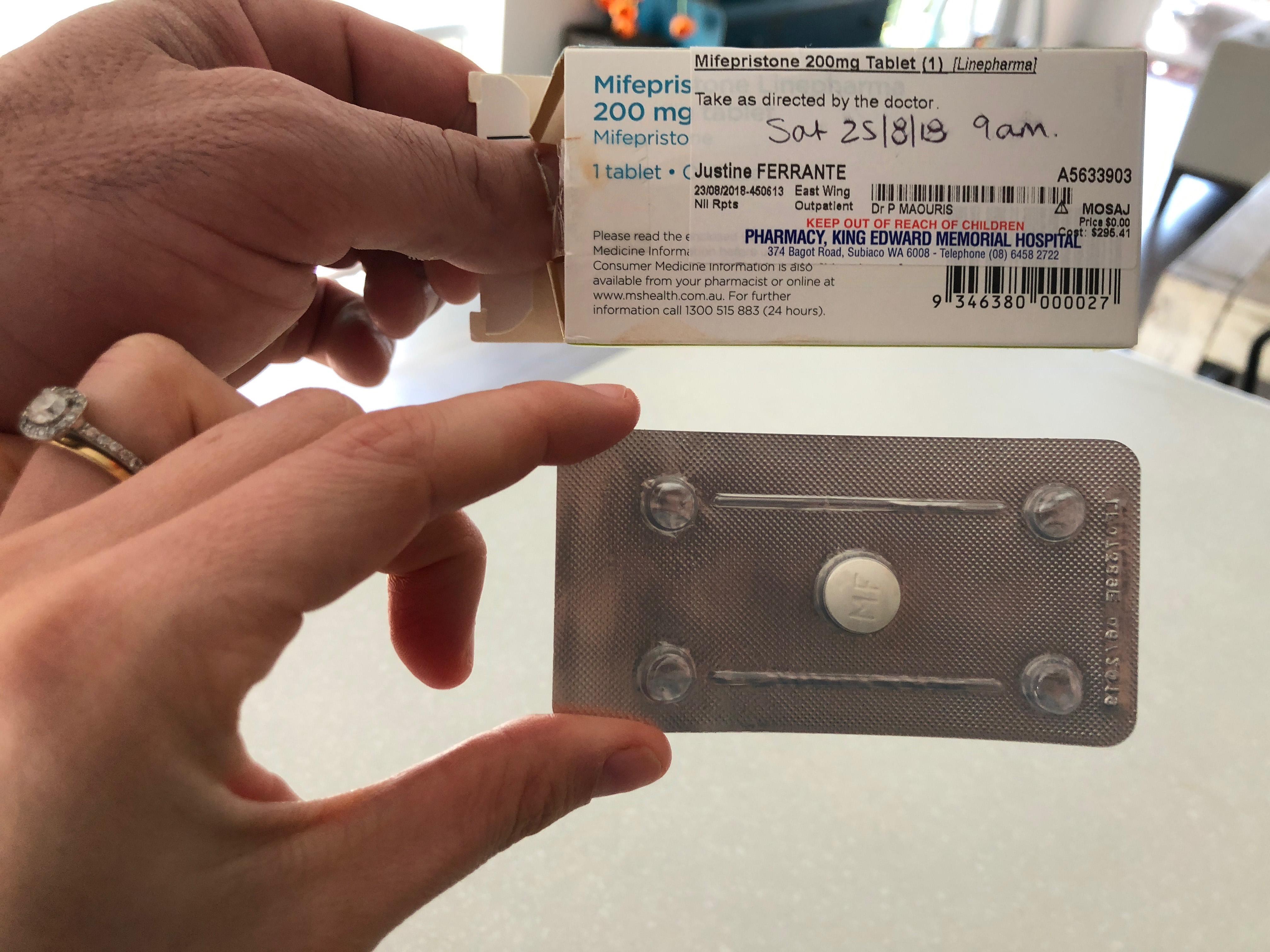 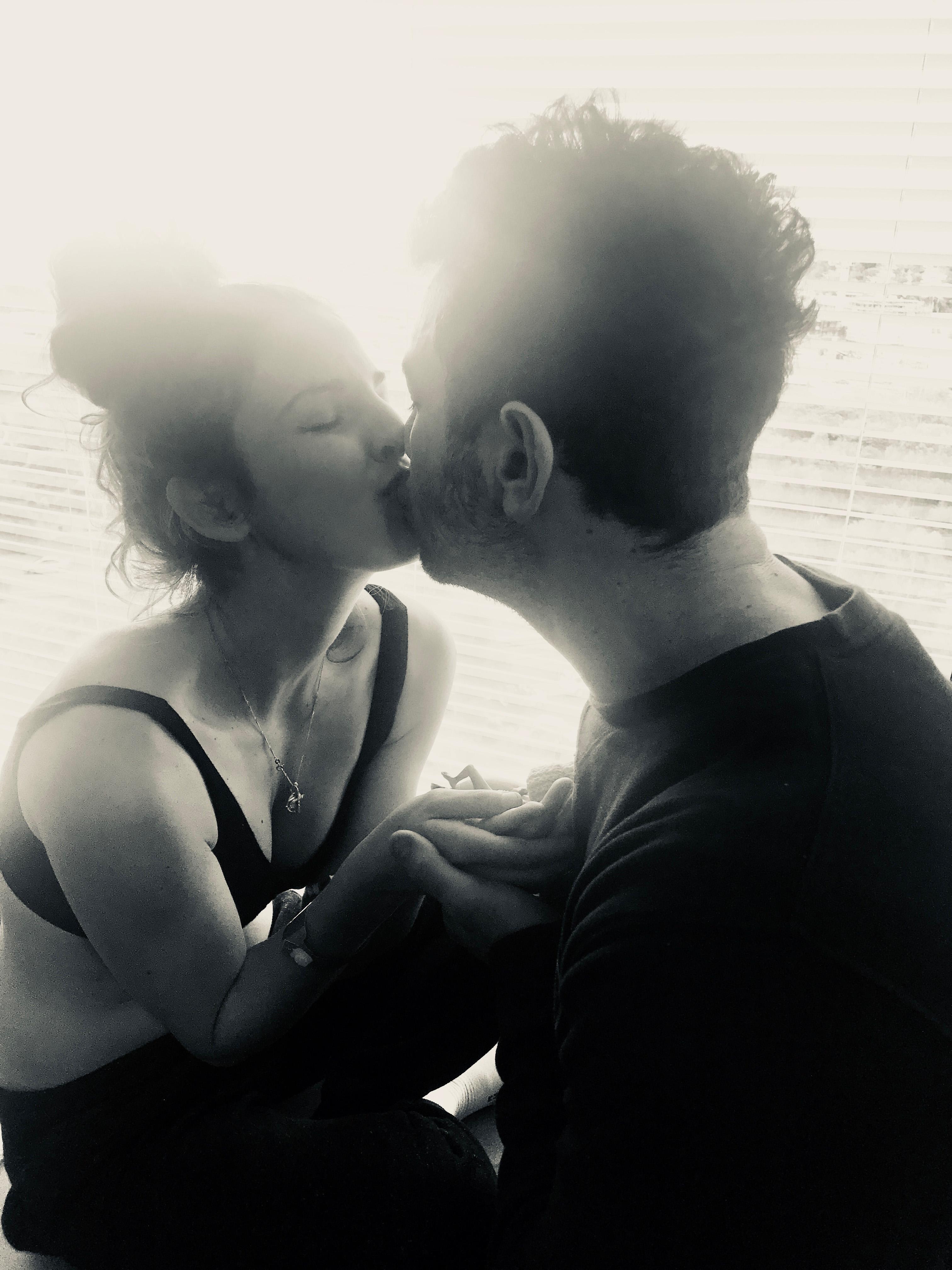 “There’s no right or wrong way, but for me personally I knew I had to stay authentic to myself and birth her to get the closure I truly needed.

“Two days before being induced, I had to take a pill called Mifepristone which basically stops the placenta from working.

“That moment when I took the pill had to be the hardest thing I have ever had to do in my entire life, but as part of the process of birthing her I had to do it. It was so tough to swallow that pill when I knew what it was going to do.

“Preparing for Gigi’s birth involved an incredible amount of strength. In only five days I had to accept that she was no longer ever going to be mine Earthside. During my preparation, I couldn’t find any information that was real or relatable, it was only scientific.” 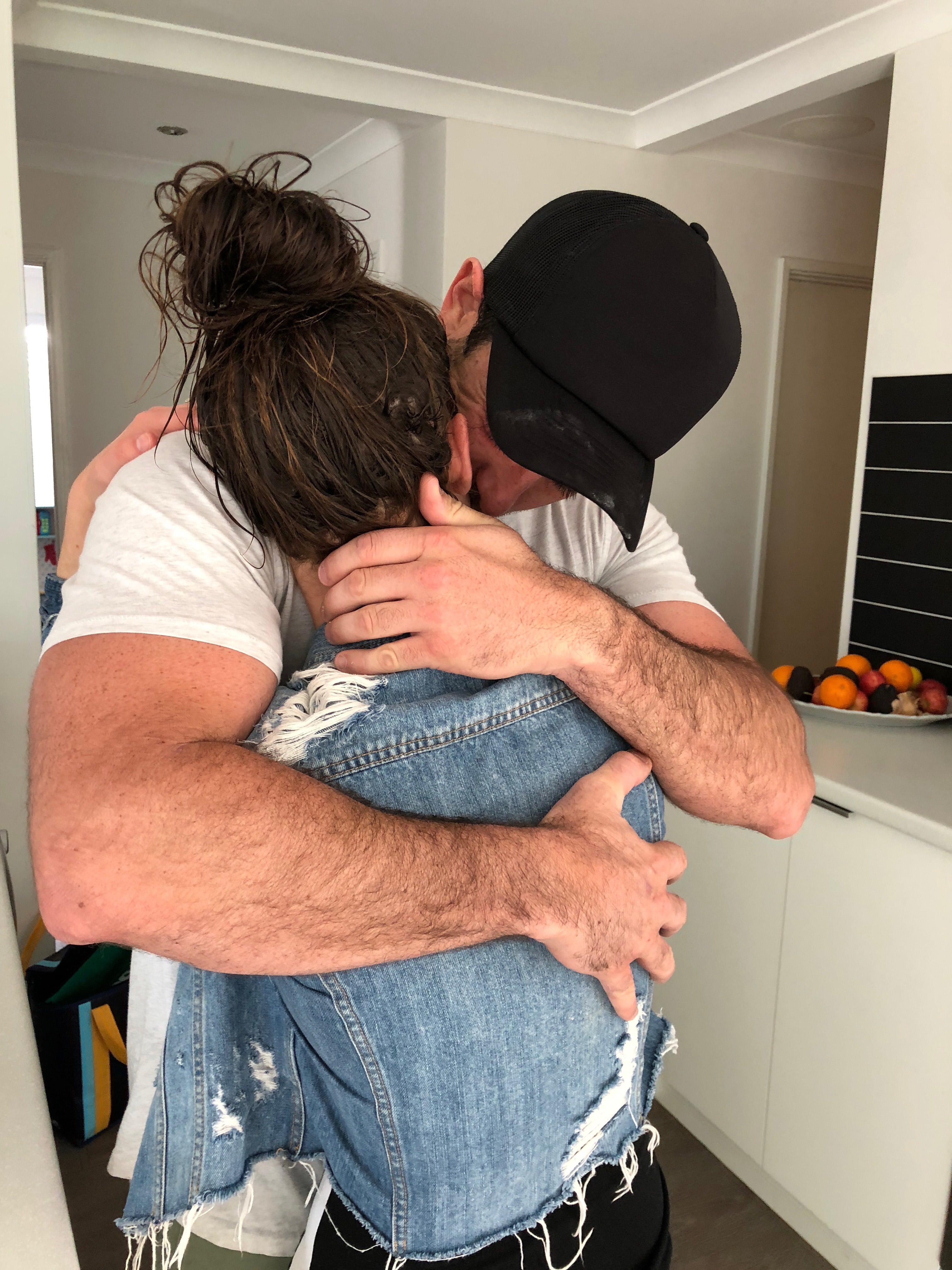 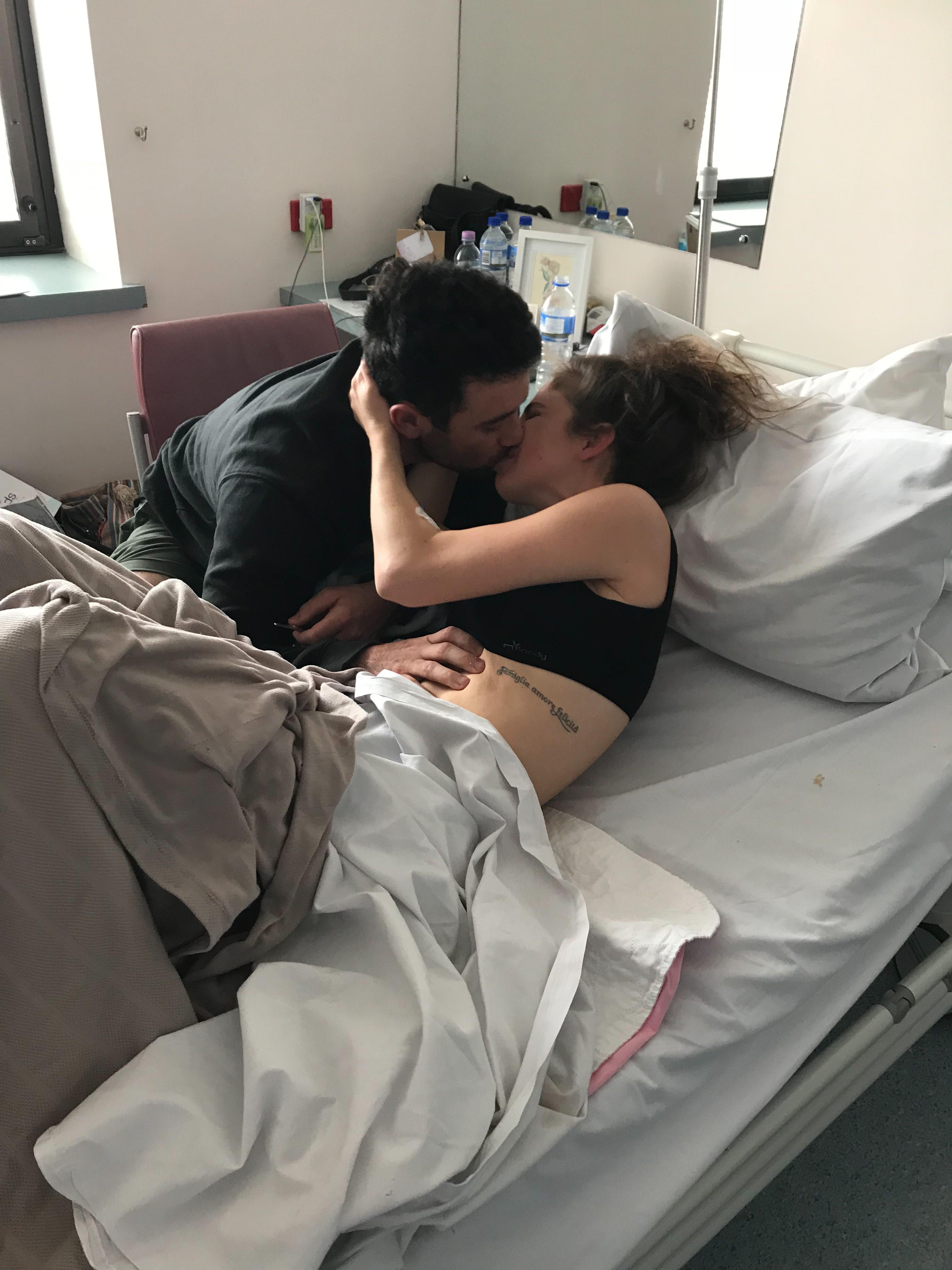 On 27 August, she gave birth to Gia and following the birth, the pair got to spend six hours with their baby.

Justine has shared her family’s story on her blog and Instagram after noticing how few people talk about pregnancy and infant loss, leading her to feel incredibly lonely.

As heart-breaking as her experience was, Justine has found the beauty in it and wants to help others feel less alone and not be silenced.

"The more I heal, the more I realise that what happened to us could only ever be beautiful,” said Justine. 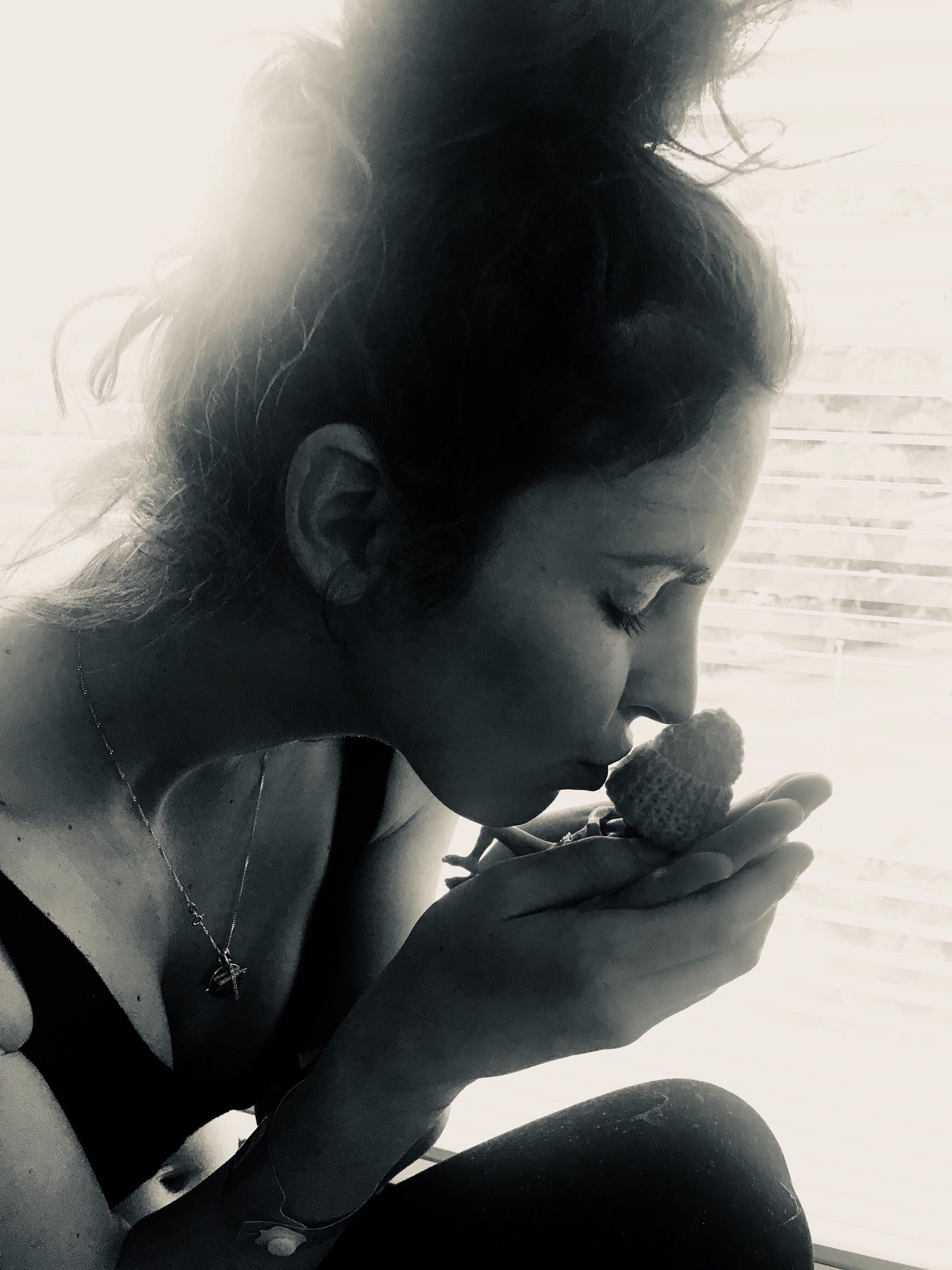 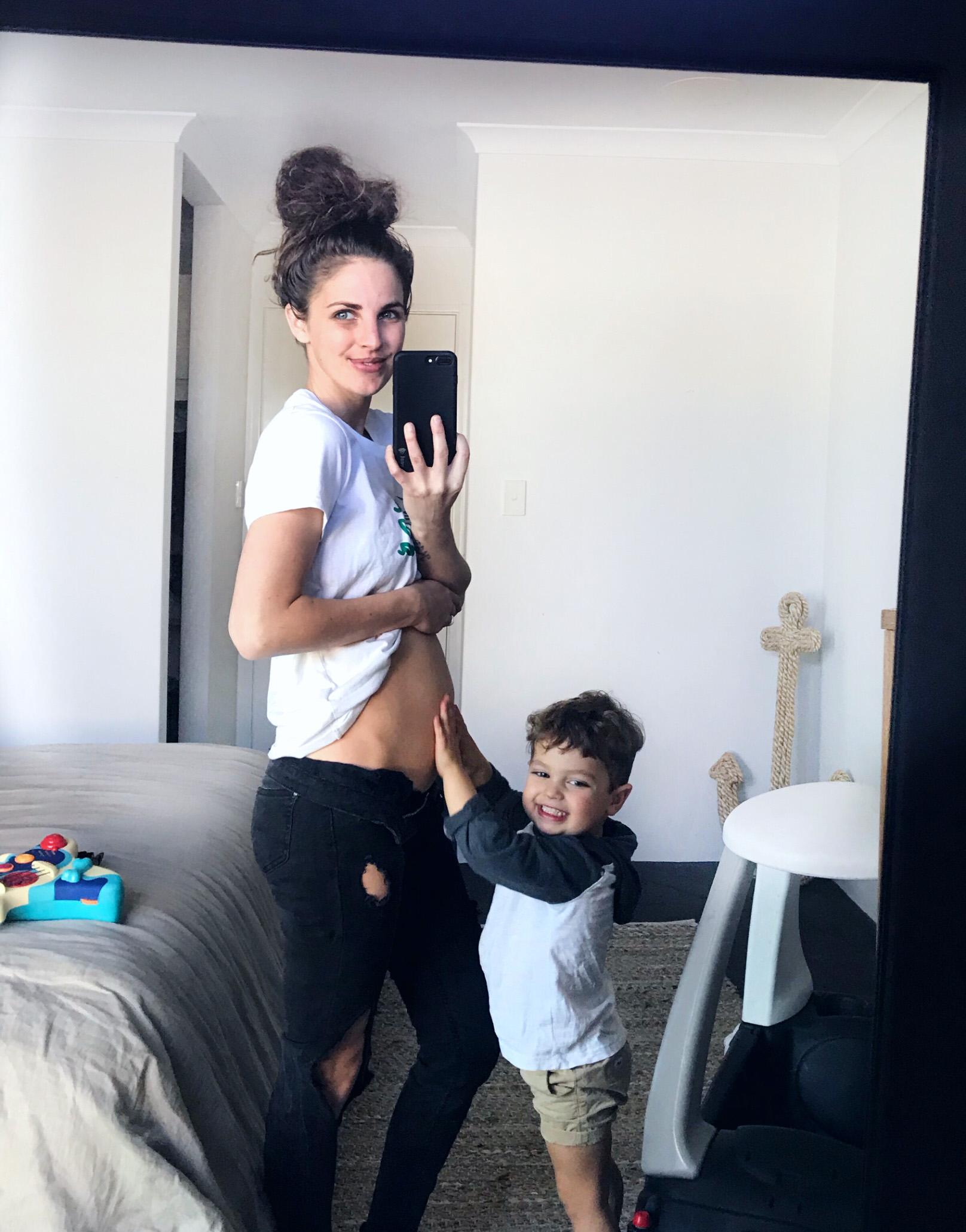 “I cried throughout the entire delivery, but my tears weren’t from saying goodbye, they were from accepting she was gone. It was so heartbreakingly beautiful and the closure that we needed. I felt like after everything we had been through, we deserved to have our very own birth story too."

Justine said she's been shocked at how many people have been living with the devastation of their own similar losses.

“The biggest thing that shocked me was how many women and men suffer in silence. After I shared my first blog post, so many reached out to me telling me they thought they couldn’t speak about their baby because they never made it Earth-side.

“We as mums are the only ones who have ever had that connection with our unborn babies and visualised our entire life with them.

“At the end of the day, at some stage we had something and then all of a sudden it’s gone. We’re entitled to feel sad and mourn their loss for as long as we need."

She said that "women should do whatever they feel they need to do to heal – name your baby, speak about your baby and make a big deal out of the day you birthed them".

"We should speak about them forever and always.

“I want women to know they aren’t alone and to see the beauty in the heartbreak. Their angel babies are important no matter how far along they were in their journey, so never be silenced.”