Last week we told how mum-of-two Kim Palmer refuses to buy her children any gifts at Christmas out of fear of them becoming spoilt. 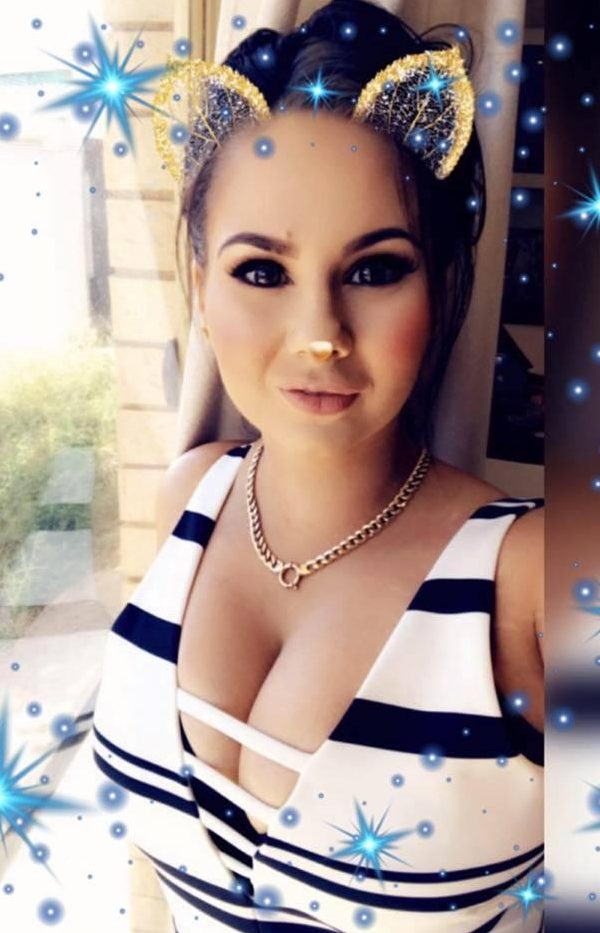 But Kristy Nowak, from Australia, has gone to the opposite extreme, stockpiling HUNDREDS of gifts for her lucky brood.

In a Facebook post she shared a video and photos of the piles of pressies, and said she refuses to let people "guilt trip" her for splashing out.

The snaps show dozens of cuddly toys, dolls, computer games and bikes, which the mum has currently stashed away across 14 cupboards in her family home.

Kristy told how she bought up the haul over five months after previously leaving everything until the last minute. 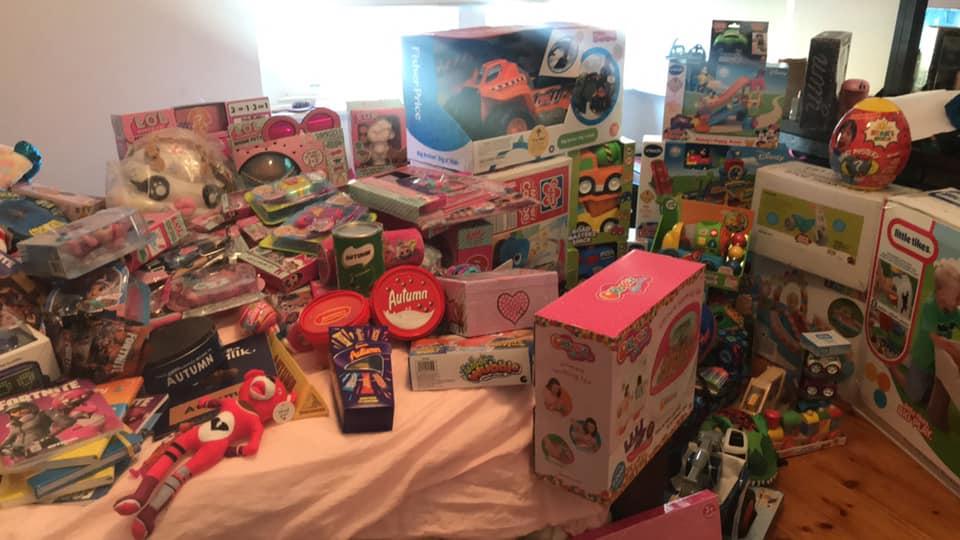 "I’m usually not this organised," she explained.

"A few years ago I left it to the last four days and panicked. I swore I’d never do that again."

She added that she "loathes" wrapping presents – not ideal given the amount she's got to get through.

Kristy's post was shared on a mum and baby group on the social media site, where it sparked a debate about her extravagant spending.

One Facebook user commented: "Oh dear… a bit much. I'd be saving for some birthdays." 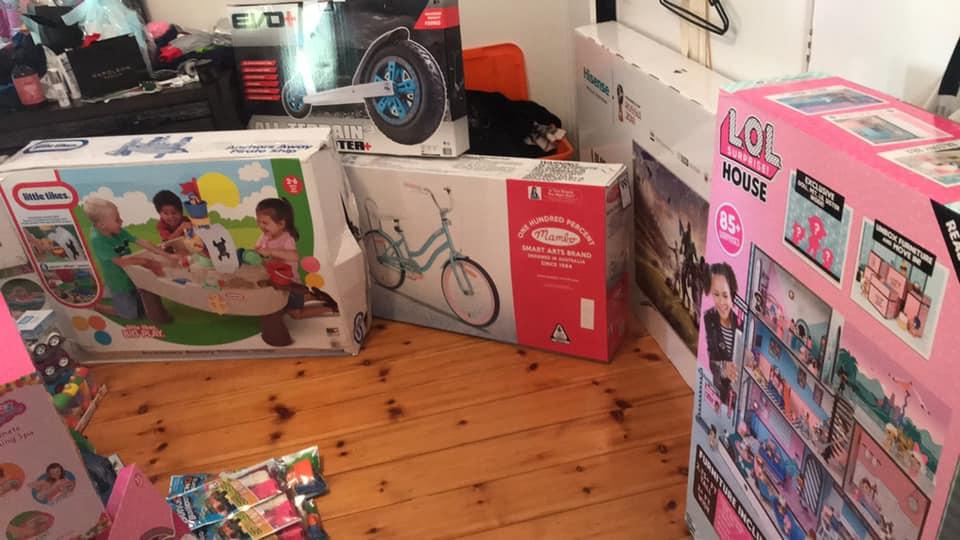 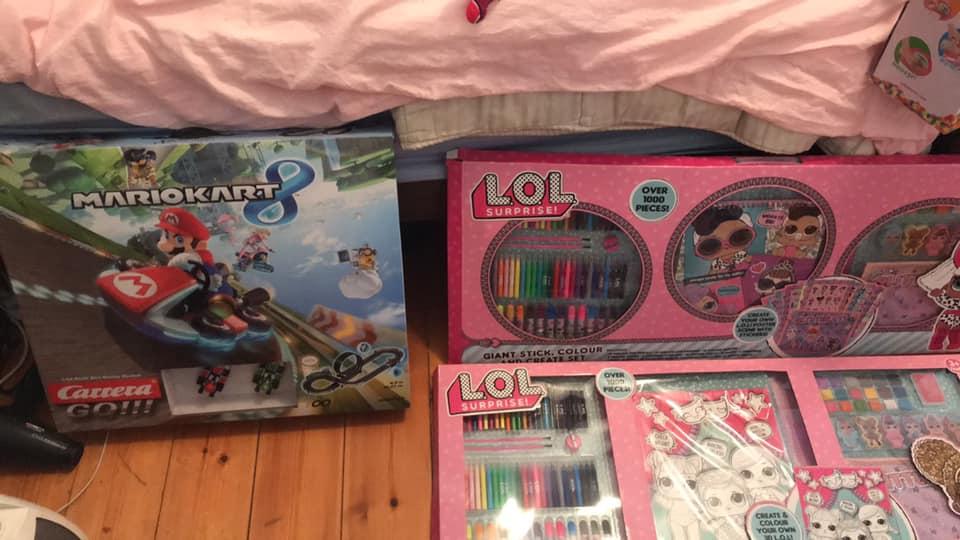 But Kristy hit back: "Society will try let you believe there is [something wrong with spoiling your kids] or try guilt trip you for it [sic]."

Others stood by Kristy – and praised her impressive organisation.

"I wish I started five months ago, would of made it a lot easier," wrote one Facebook user. 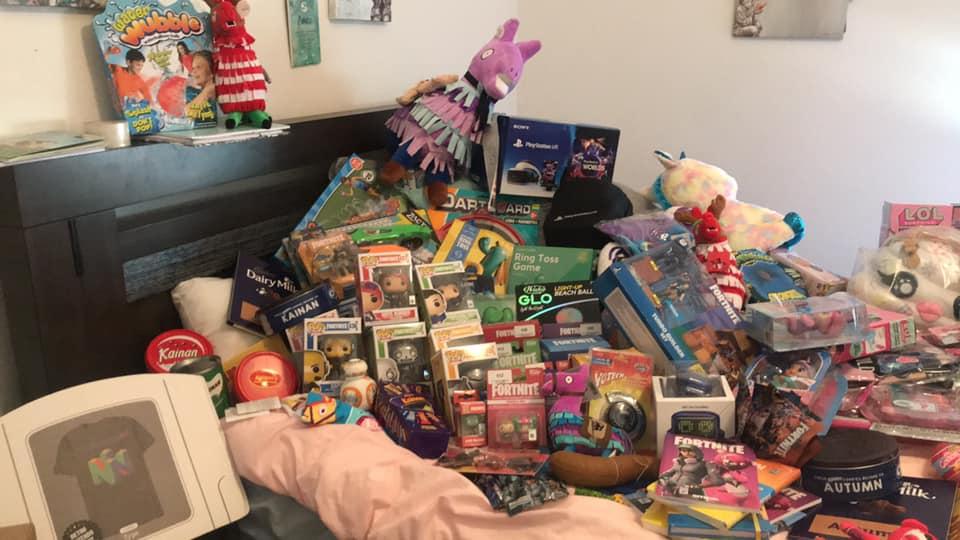 "People are only mad because they couldn't do the same thing and are extremely jealous. Stuff the haters."

We previously told how a mum-of-six bought all 240 of her Christmas presents in last year’s Black Friday sales.

And another finished Christmas shopping for her kids in March and has bought them almost 70 gifts.