MRS Hinch fans have been sharing how to get rid of stubborn black mould – suggesting everything from ketchup to 2p coins.

One woman sought advice over her grimy plug, which was covered in unsightly mould. 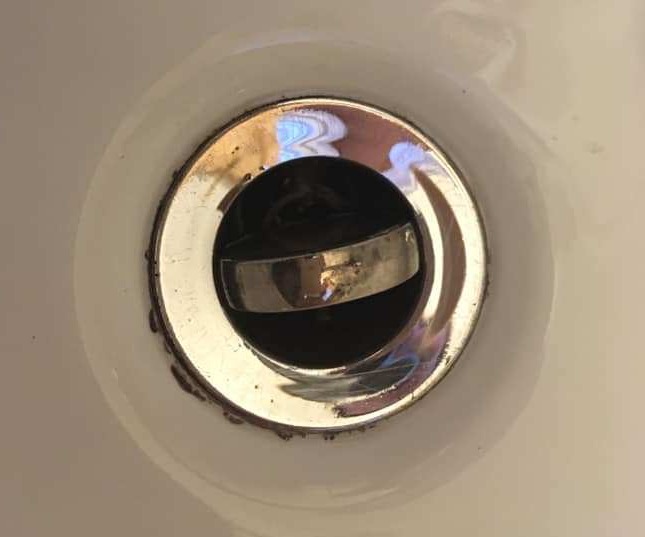 After trying everything to shift it with no luck, she turned to Facebook group Mrs Hinch Made Me Do It for some tips.

She wrote: “Ideas to clean the black round plug hole?

“Tried bleach but made it worse. Previously used a toothbrush but got told that could damage the adhesive. Thoughts?”

And the HinchArmy didn’t disappoint, with dozens of women sharing their tried and tested methods – including some unusual products. 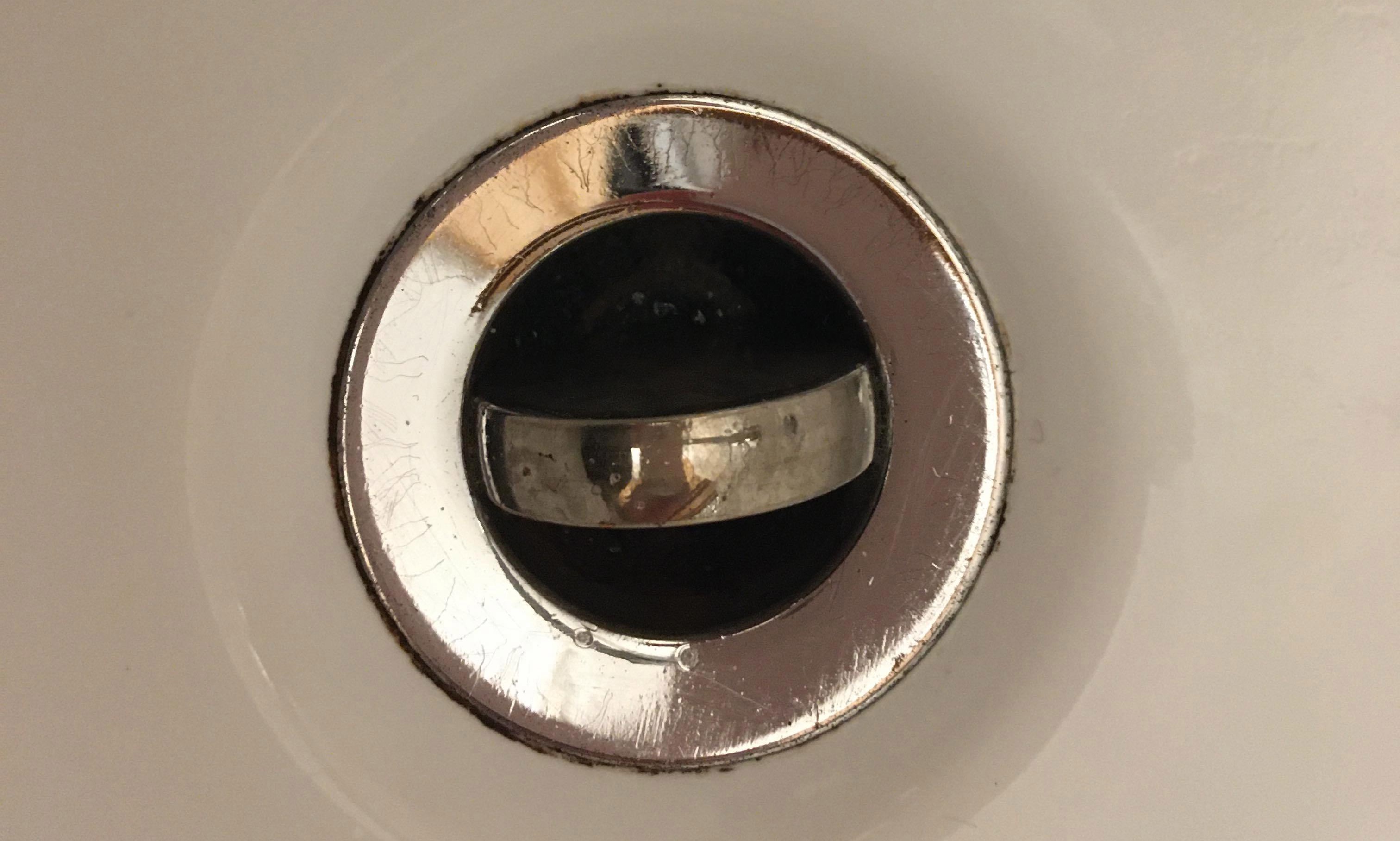 Another wrote: “Viakal and a sonic scrubber.”

A third commented: “Baking soda, fairy liquid and vinegar….great for your drains too!”

This person advised: “Only use bleach on things that are light coloured.” 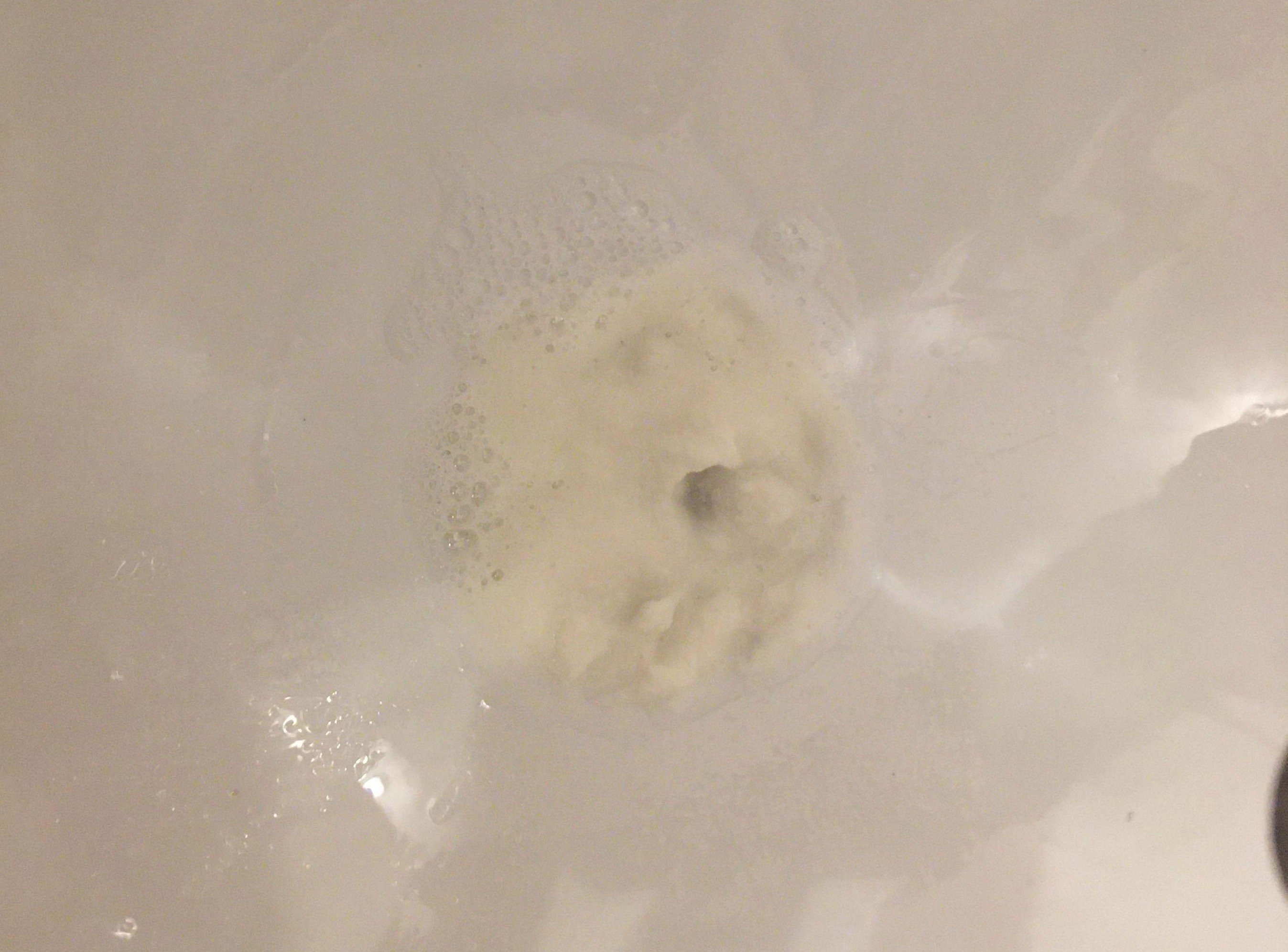 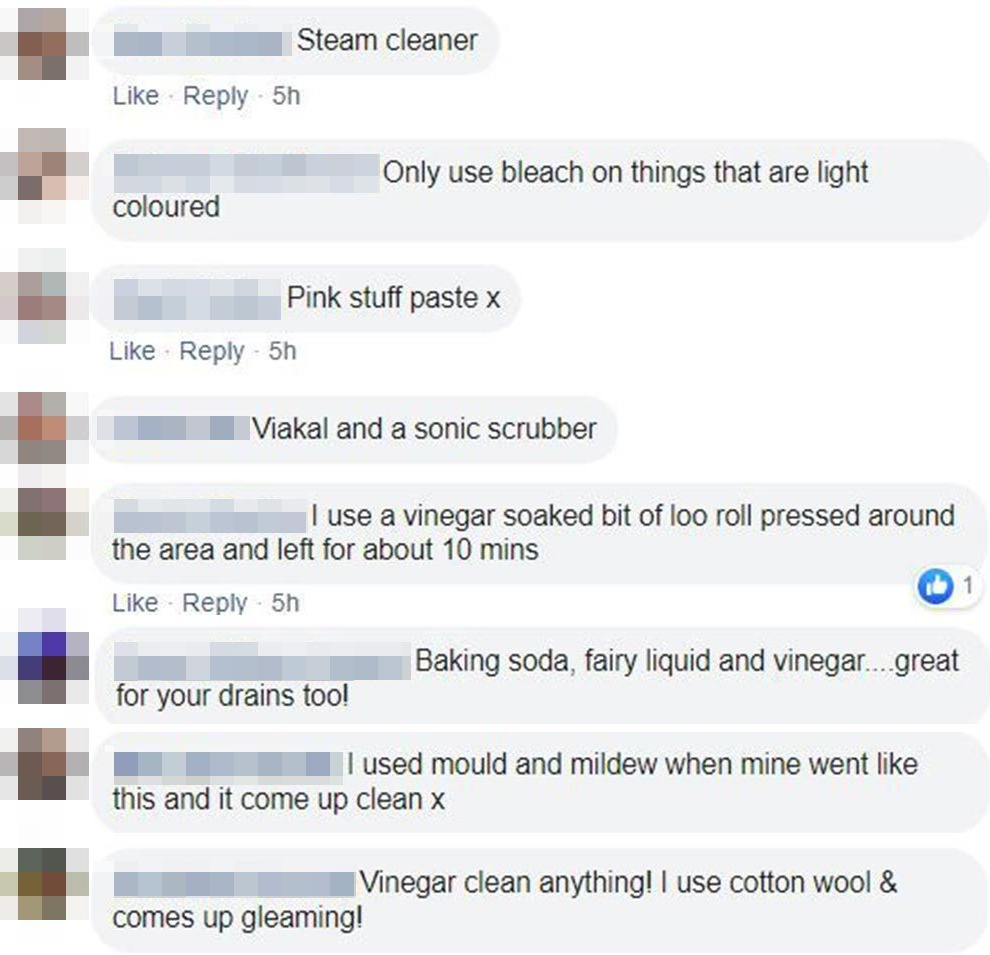 Someone else wrote: “I use a vinegar soaked bit of loo roll pressed around the area and left for about 10 mins.”

While this fan suggested: “Tomato ketchup or rub a 2p piece that works amazing and limescale.”

She later shared snaps of her efforts with Fabulous Digital – showing a gleaming plug hole.

She revealed what she used in the end was a mix of ‘bicarbonate, vinegar, and fairy liquid’.

And this mum shows how to get filthy curtains sparkling white using a £3 Wilko product & it required NO work.

Plus this crafty mum built her own dining table out of Ikea & Amazon bargains as she didn’t want to fork out for a designer one.