A MOM has spoken out over horrific racist messages sent by her former mother-in-law. 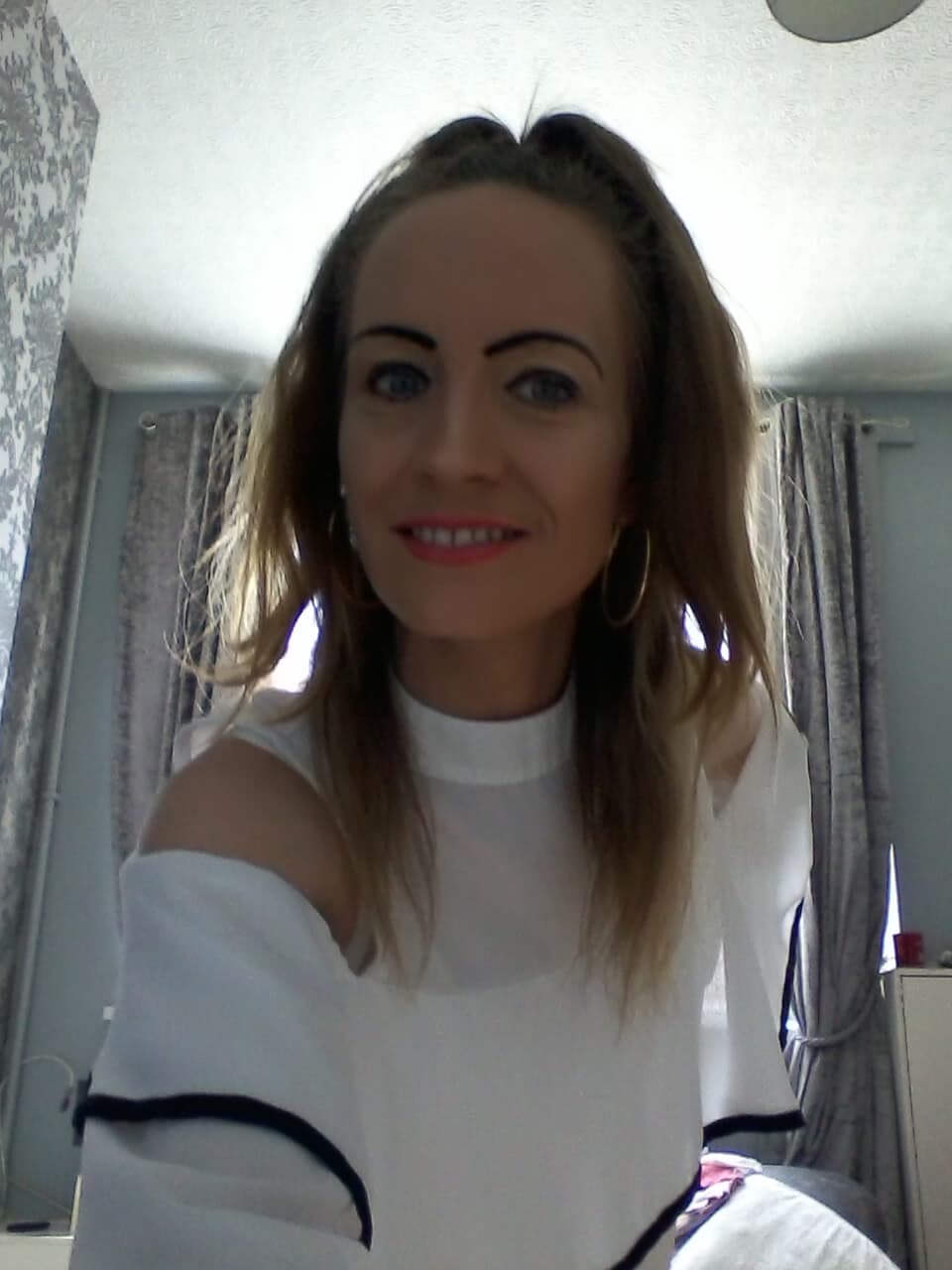 Now Joanne is hoping to rebuild her life after Jacqueline – the mother of her former partner of 22 years – was banned from contacting her for 12 months.

Jacqueline was also made subject to a community order for the same period after admitting her guilt.

Joanne says: “I had a really good relationship with Jackie. I was with her son, Ricky, for 22 years and so I saw her as my mother-in-law. I always turned to her when I needed help, which is what makes this all the more devastating.

“But after Ricky and I split, I met a new partner, a Muslim man, and Jackie really turned on me. She sent me some horrific messages. 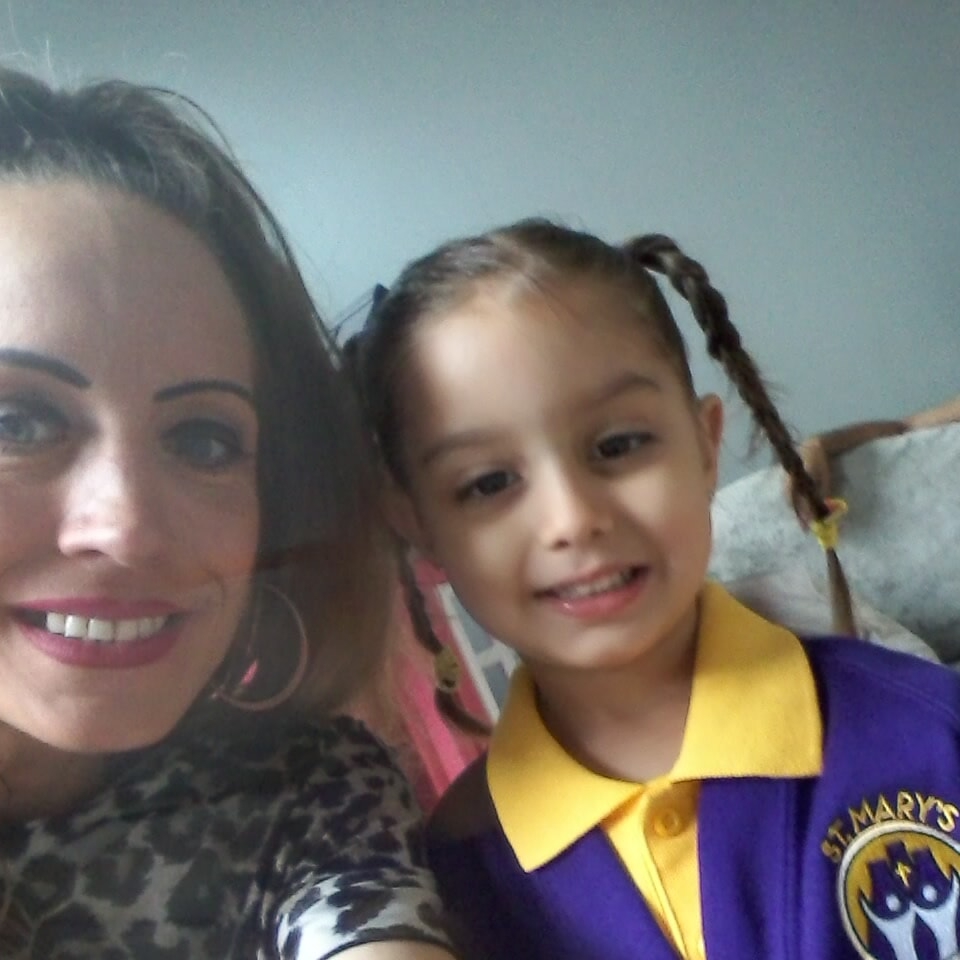 “I was actually scared of her, but I had to speak out, for my daughter’s sake. She is only three years old and she has no voice.

“I want to show her that racist abuse is not OK and it’s always important to stand against it.”

Joanne met her former partner, Ricky, at school. The pair were childhood sweethearts and went on to have a family together. 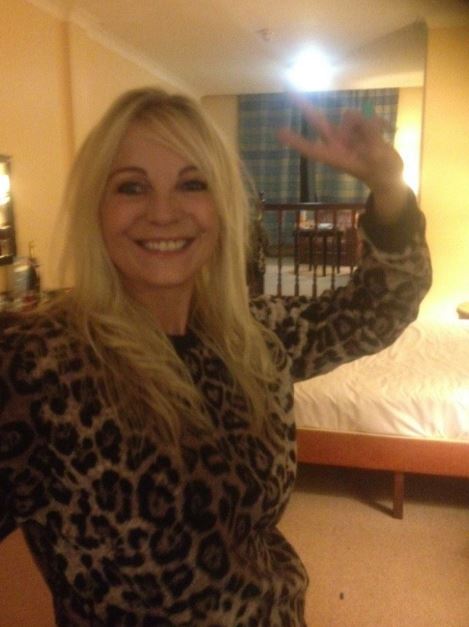 Joanne, 39, from Staffordshire, says: “I had lost contact with my own mom and Jackie became my mother figure.

“She had a key for my house, we went shopping together and we’d have a drink together.

“She would baby-sit for me and always bought birthday and Christmas gifts for my kids. Once when Ricky and I had nowhere to live she let us move in with her.

“She was really good to me.” 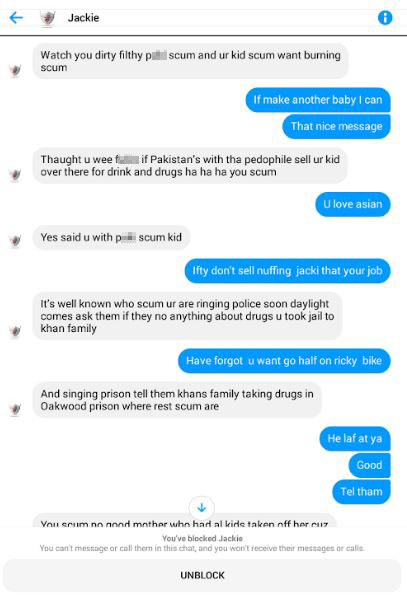 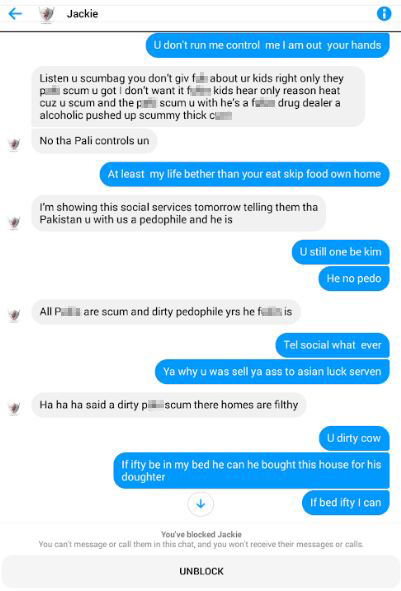 Joanne says: “When Ricky heard I’d moved on, he was furious.  I fell pregnant and Jackie got involved and she was really unpleasant.

“She was sending me horrible text messages and voicemails, many of which were racist.” 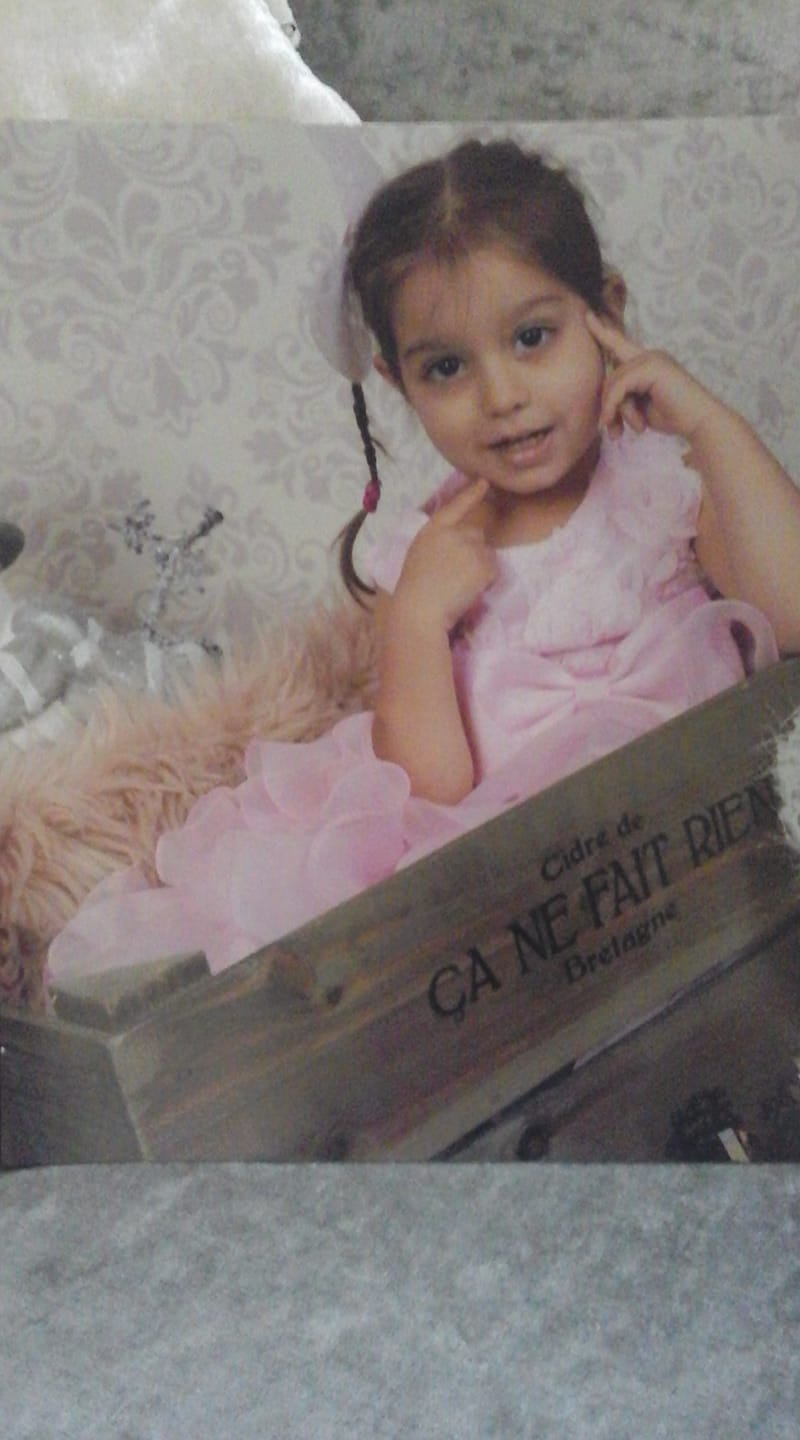 Joanne says: “It should have been such a happy time, but Jackie was vile. She sent messages saying I was smelly and I was a s**t because I was with an Asian man. She said he would pass me round his whole family, because that was what they did.

“She also said that me and my daughter should be burned.  She called us ‘scum’.

"The racist abuse made me feel vulnerable. I was frightened but I realised I had to speak out for my daughter’s sake. She was too young to speak for herself.”

Though Joanne and Iftikhar split, they remained good friends and he and his family were supportive throughout the court case. 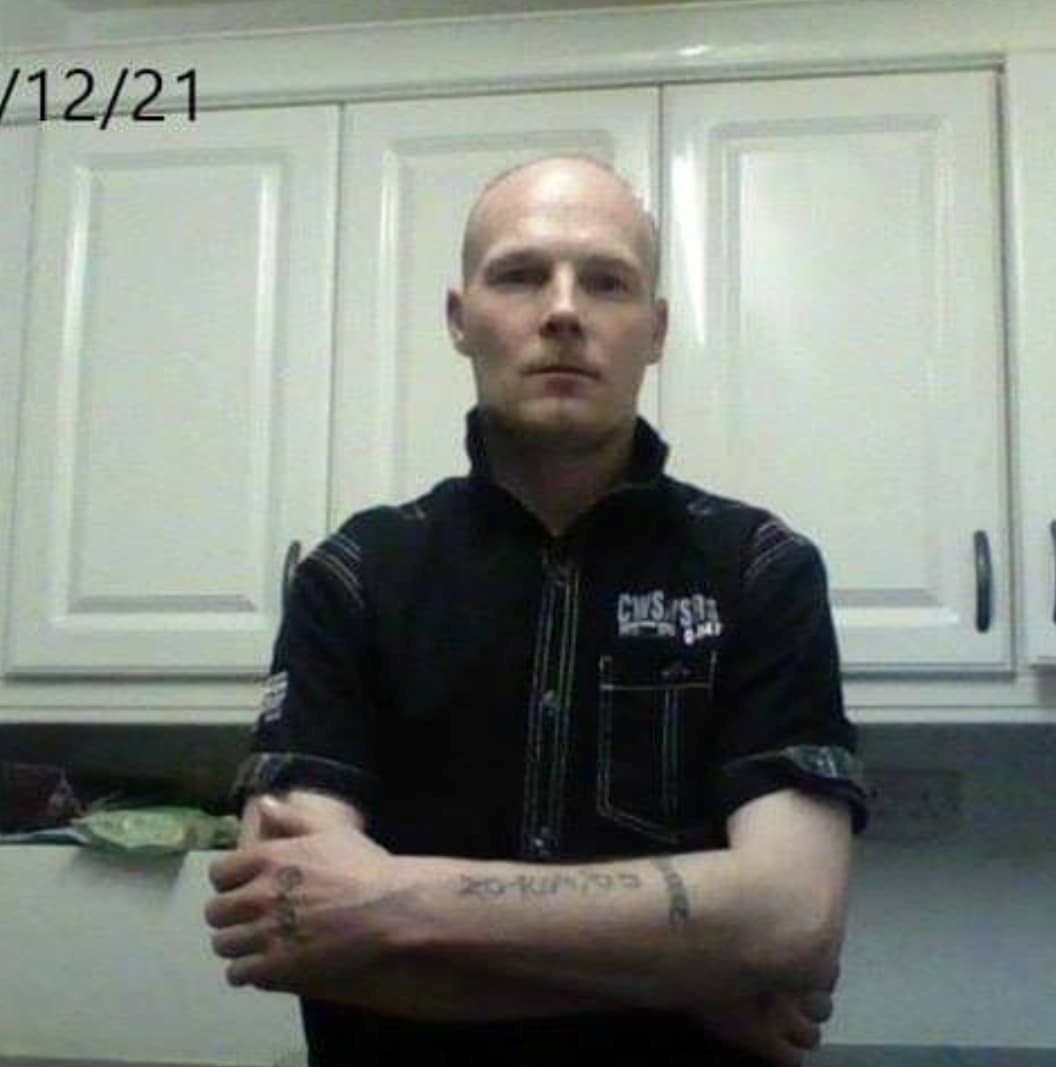 Jacqueline, 57, appeared at North Staffordshire Justice Centre in August this year and was handed a 12-month community order.

In her police interview, Jacqueline admitted using an offensive term but said she did not consider it to be racist.

Richard Oldroyd, mitigating, said Jacqueline has apologized to the victim and was ashamed of herself.

He told the court: "The views are completely outdated and totally inappropriate and she knows there is a problem there that needs addressing.

As part of the community order, Jacqueline must complete a rehabilitation activity requirement for 30 days. 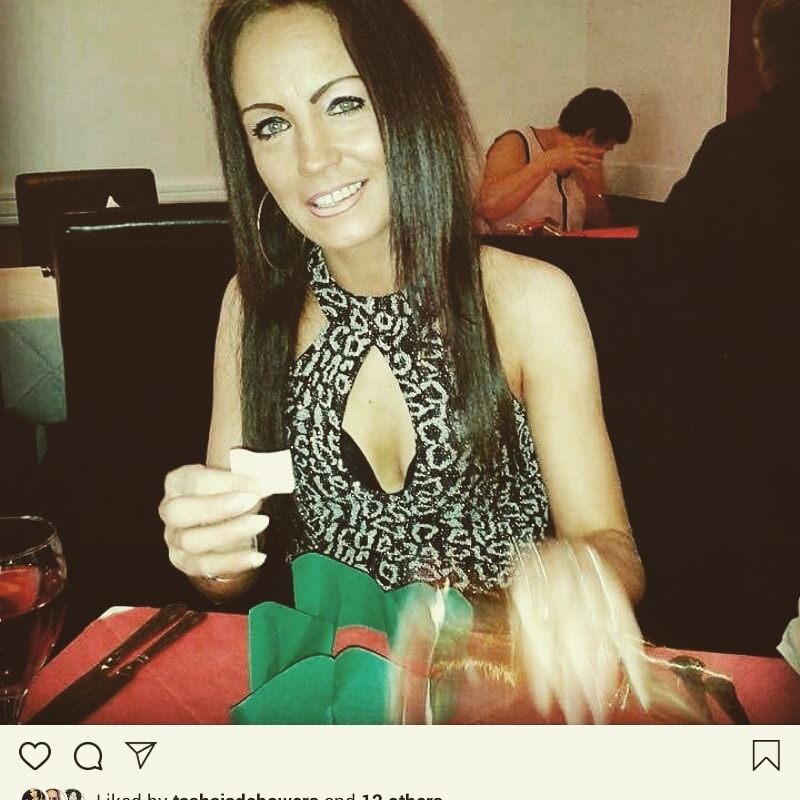 She was also made the subject of a 12-month restraining order, which prevents her having any contact with her victim or going within 50 metres of her home.

Joanne says: "I want my daughter to grow up knowing that this kind of behavior is not OK. I want to give her a voice. I did this for her.”

Previously, a British banker’s wife was sued after ‘accidentally sending new nanny racist texts’ then firing her because situation was ‘uncomfortable’.

And shocking ‘racist’ texts were sent from a furious dad to autistic schoolgirl, 12, after row with his daughter.