MILLIE Radford has revealed last Christmas she was "pregnant and didn't even know" as she's shared sweet snaps of her daughter's first festive celebrations.

The 19-year-old, who's one of 22 kids in Britain's biggest family, announced her surprise pregnancy on February 25. 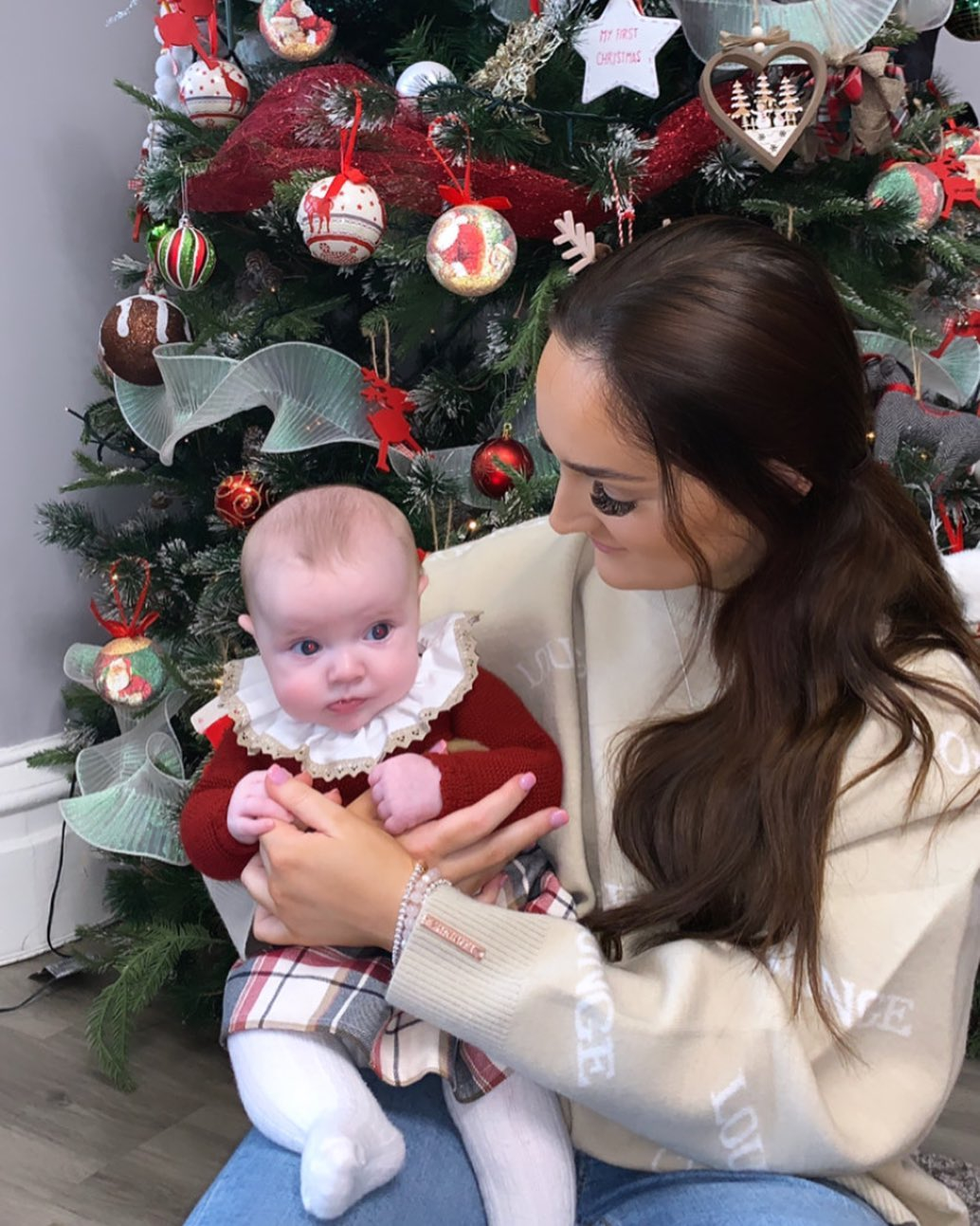 Ophelia, Sue and Noel's sixth grandchild, was born five days late on September 12 – meaning she would have been conceived on around December 16, but Millie didn't know it yet.

Posting on Instagram on Boxing Day, mum-of-one Millie said: "This time last year I was pregnant with baby O and didn’t even know".

In the lovely pic, Millie is casually dressed in a cream jumper and jeans, with false lashes. 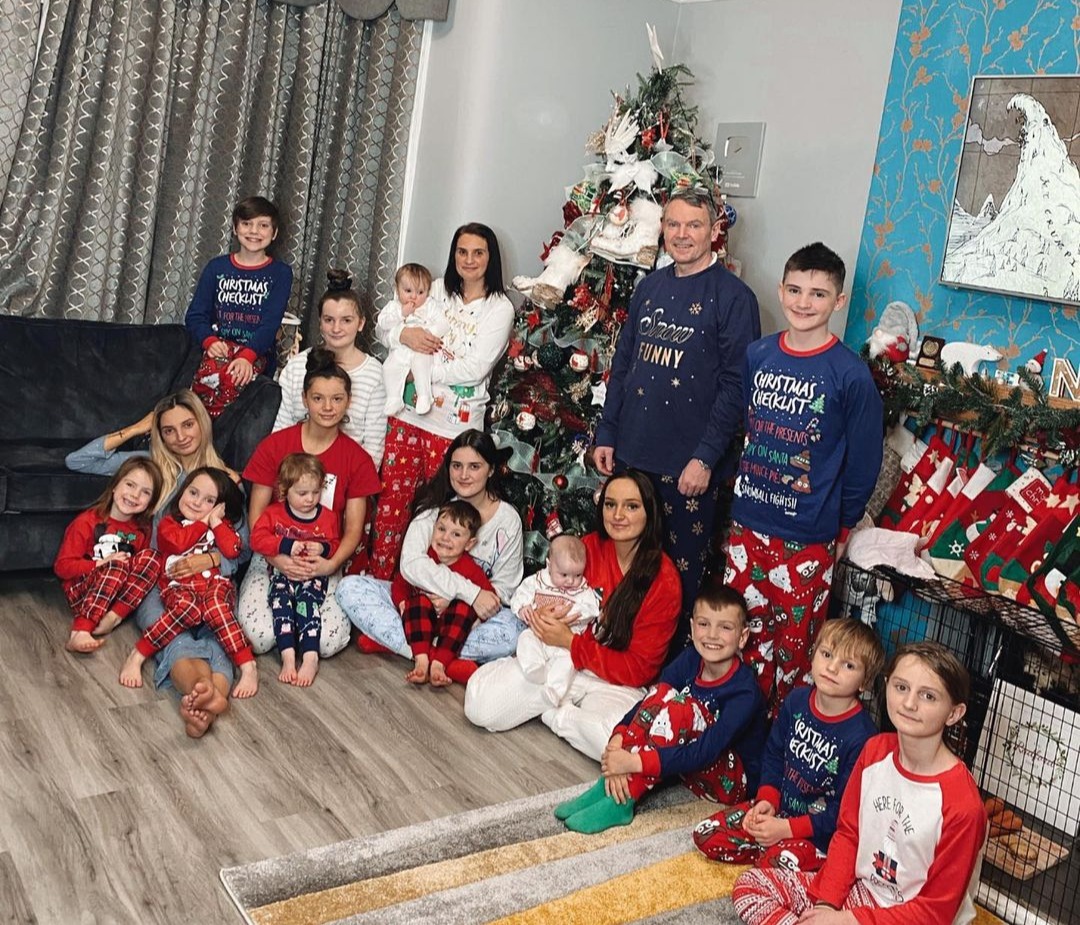 Commenting on the snap, some of Millie's 109,000 followers said: "She is so beautiful", "Gorgeous" and "Merry Christmas Millie&Ophelia".

While her fellow mums of babies commented: "Me too! I was saying this to my partner last night" and "Me too…. found out just after new year".

Millie also posted a snap with 18 of the Radford family, adding: "My first Christmas as a mummy, grateful to be spending it with this clan". 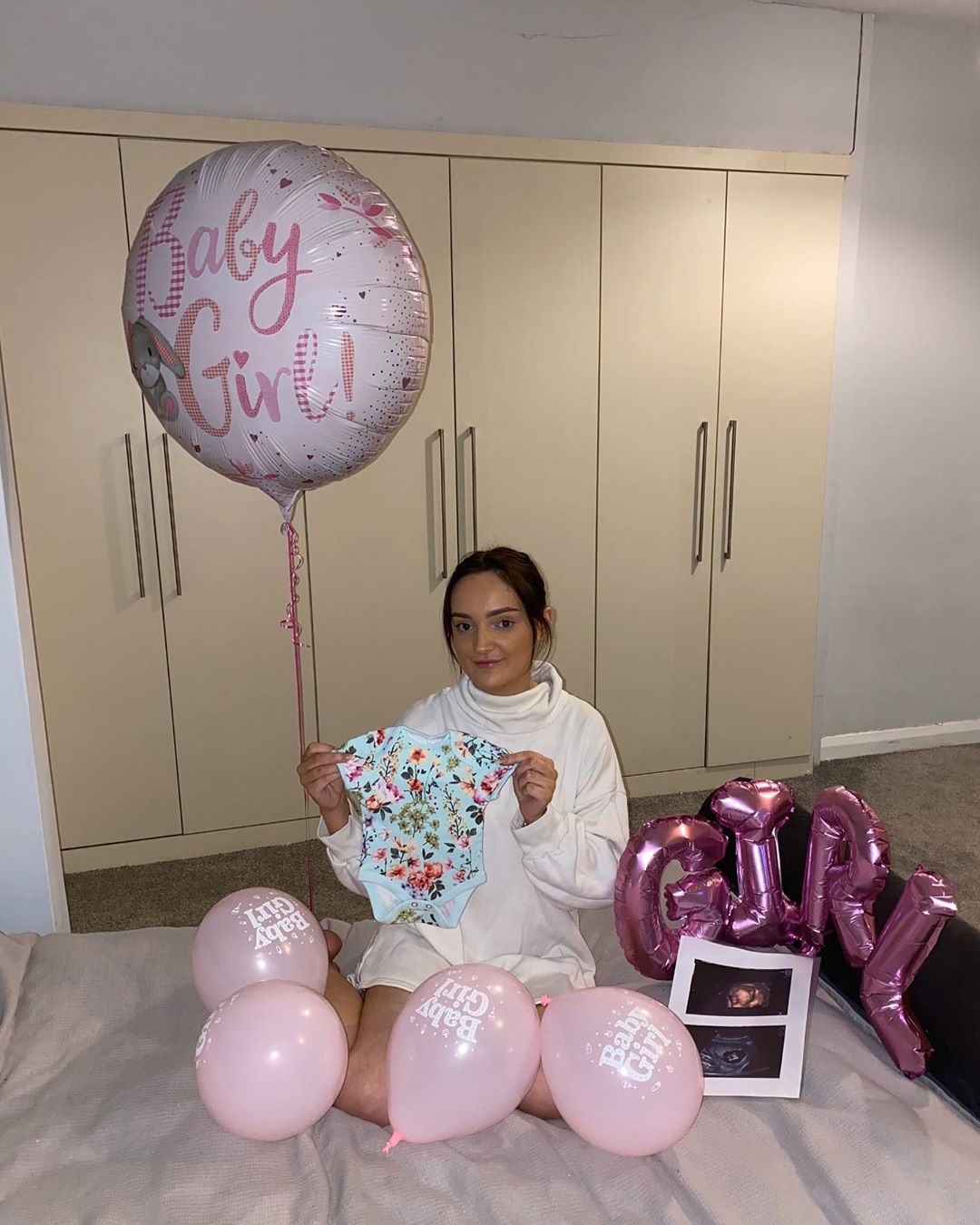 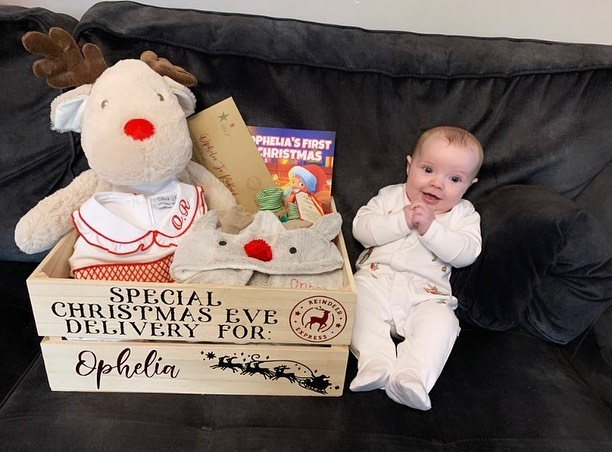 Only eldest kids Chris and Sophie have moved out, while Sue and Noel's son Alfie was sadly stillborn in 2014, but otherwise three generations of the family are still living together.

We recently revealed how the family's Christmas played out, with huge piles of gifts, festive PJs and a massive fry up.