A source close to the couple told Vanity Fair that Meghan Markle, 37, was telling guests at her recent New York baby shower that she would raise their baby in a "fluid" way. 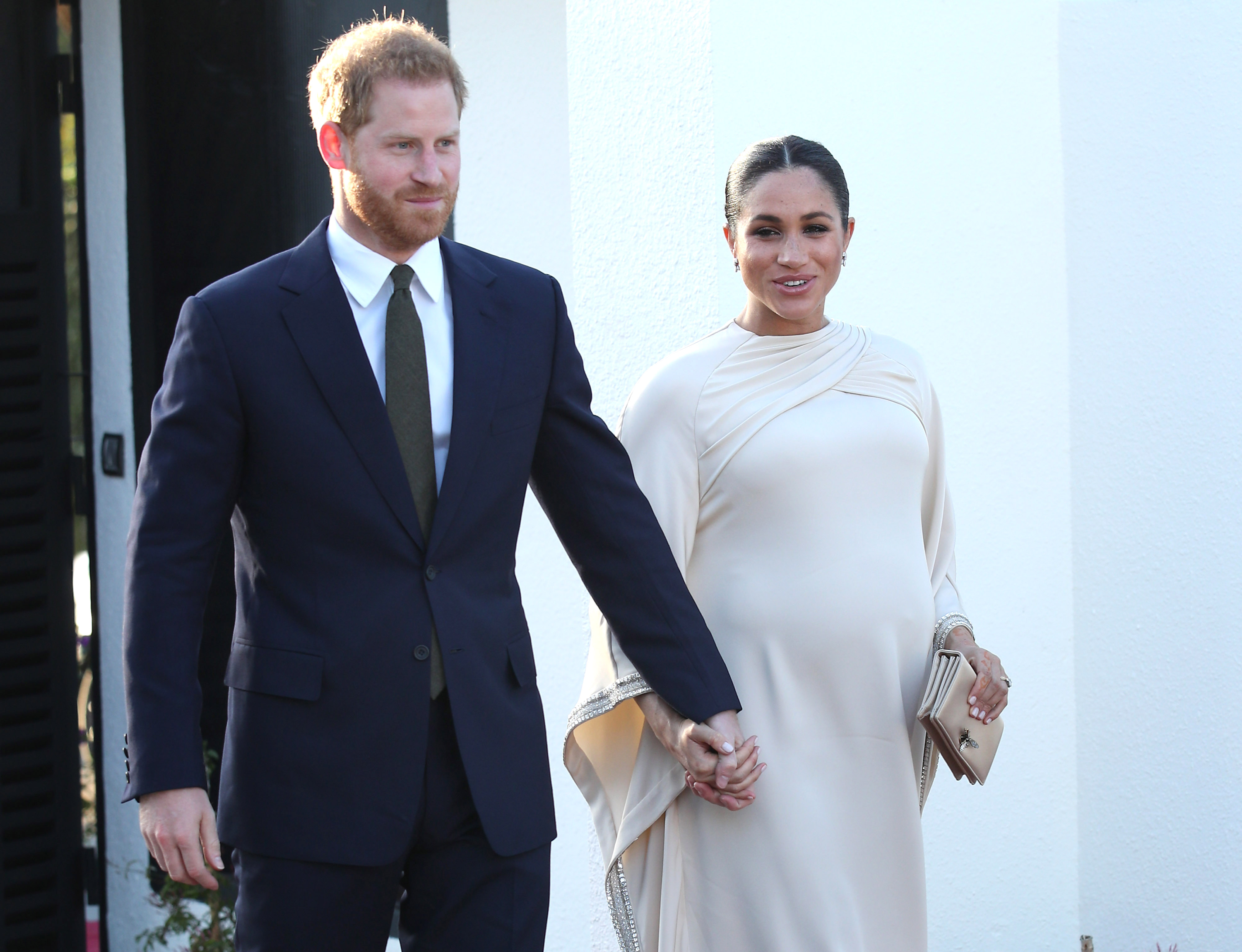 “She was talking openly about it,” said the source to the magazine.

“Meghan has been talking to some of her friends about the birth and how she and Harry plan to raise their baby. Her exact word was 'fluid'.

"She said they plan to raise their child with a fluid approach to gender and they won’t be imposing any stereotypes."

Meghan, now seven months pregnant, flew from London to the US last week for five nights of shopping and pampering. 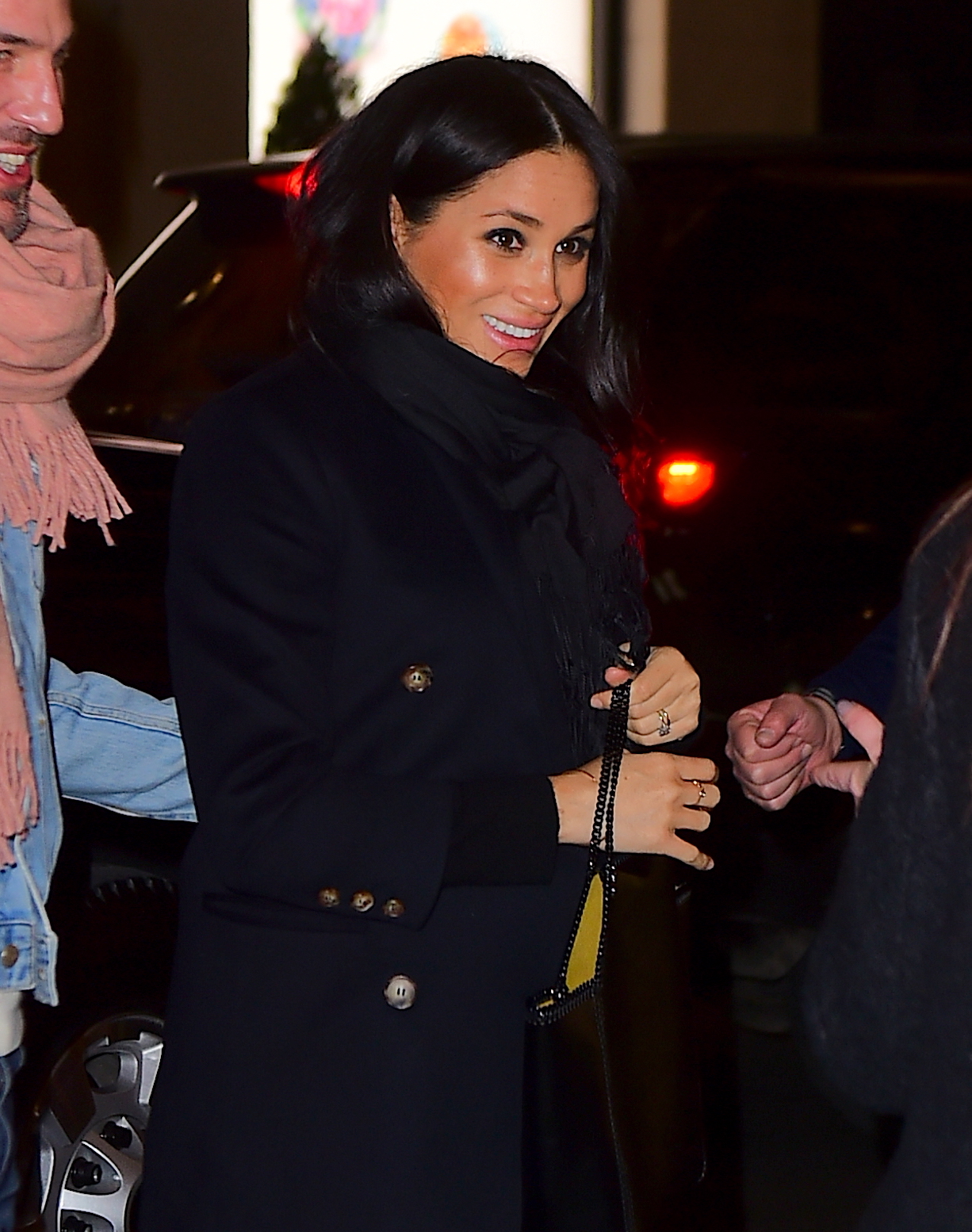 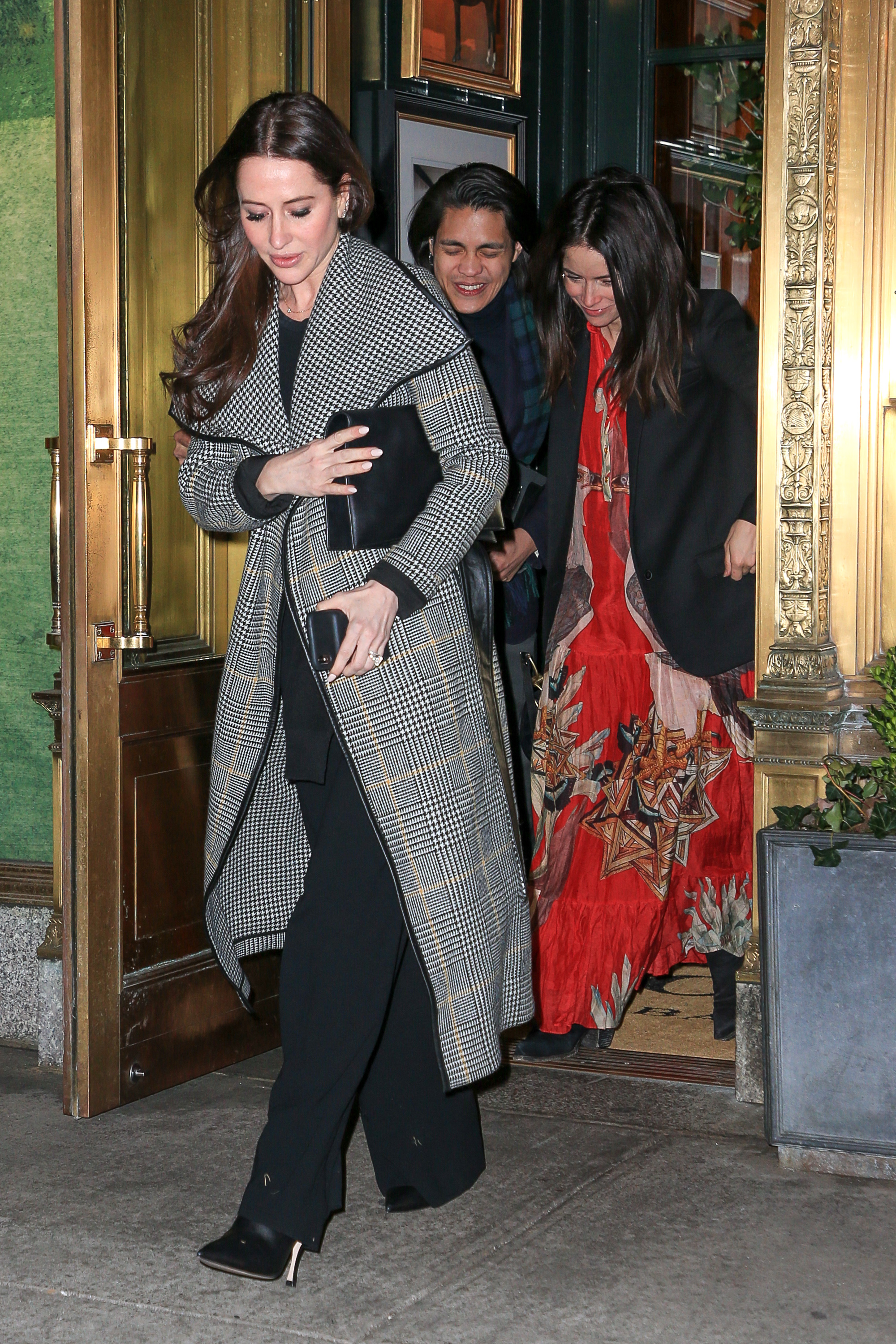 She was spotted buying baby clothes at high-end store Bonpoint and enjoying a leisurely lunch in the city on Saturday.

If the baby is raised gender fluid it is likely it wouldn't be dressed in typically pink or blue clothes and given gendered toys such as dolls or cars.

Princes Harry and William were pictured as children playing with guns and trains.

Speaking during Meghan's baby shower, a friend said: “The trip is a lovely chance to catch up with friends and spend time in a city she loves." 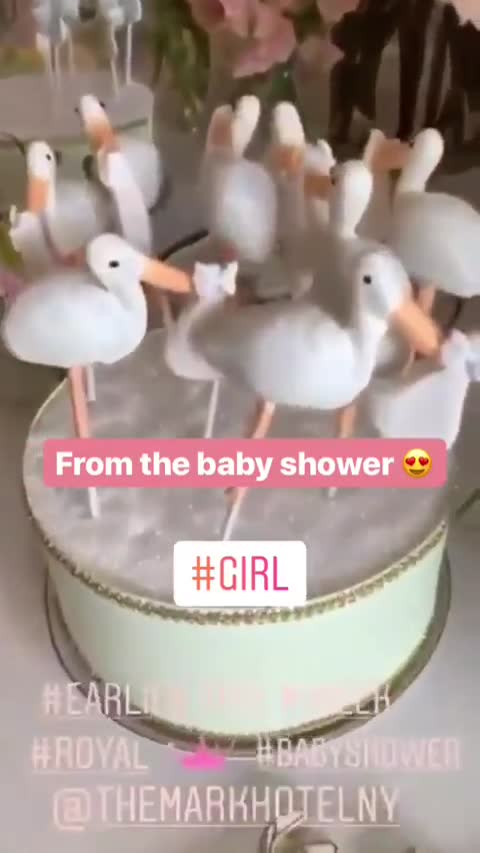 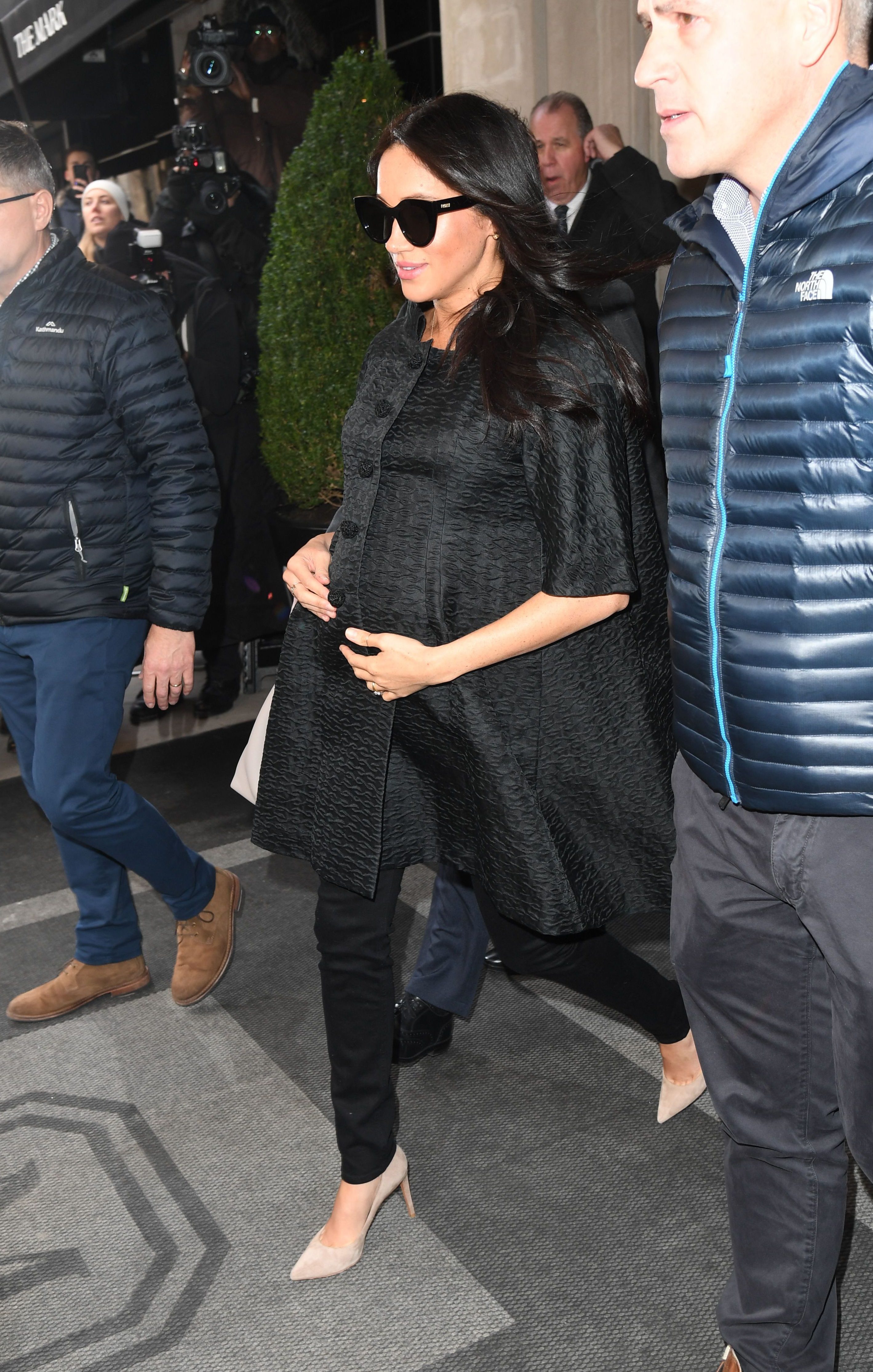 “This will be the last time a lot of them will see Meg until after the baby is born so it’s nice to share precious moments," she continued.

“It’s been a relaxing visit. Nothing beats face time with your friends. Meg will be flying home refreshed and relaxed — and with a lot of new baby clothes.”

According to a study in the Journal of Experimental Child Psychology, children enrolled in Sweden’s gender-neutral kindergarten system had access to more opportunities.

She was also spotted with stylist pal Jess, 39, at the French Ladurée cafe in New York’s SoHo district on Saturday, February 16, for macaroons and tea in one of the bakery’s private spaces.

A witness said: “They were having a lovely time, laughing and talking with each other.” 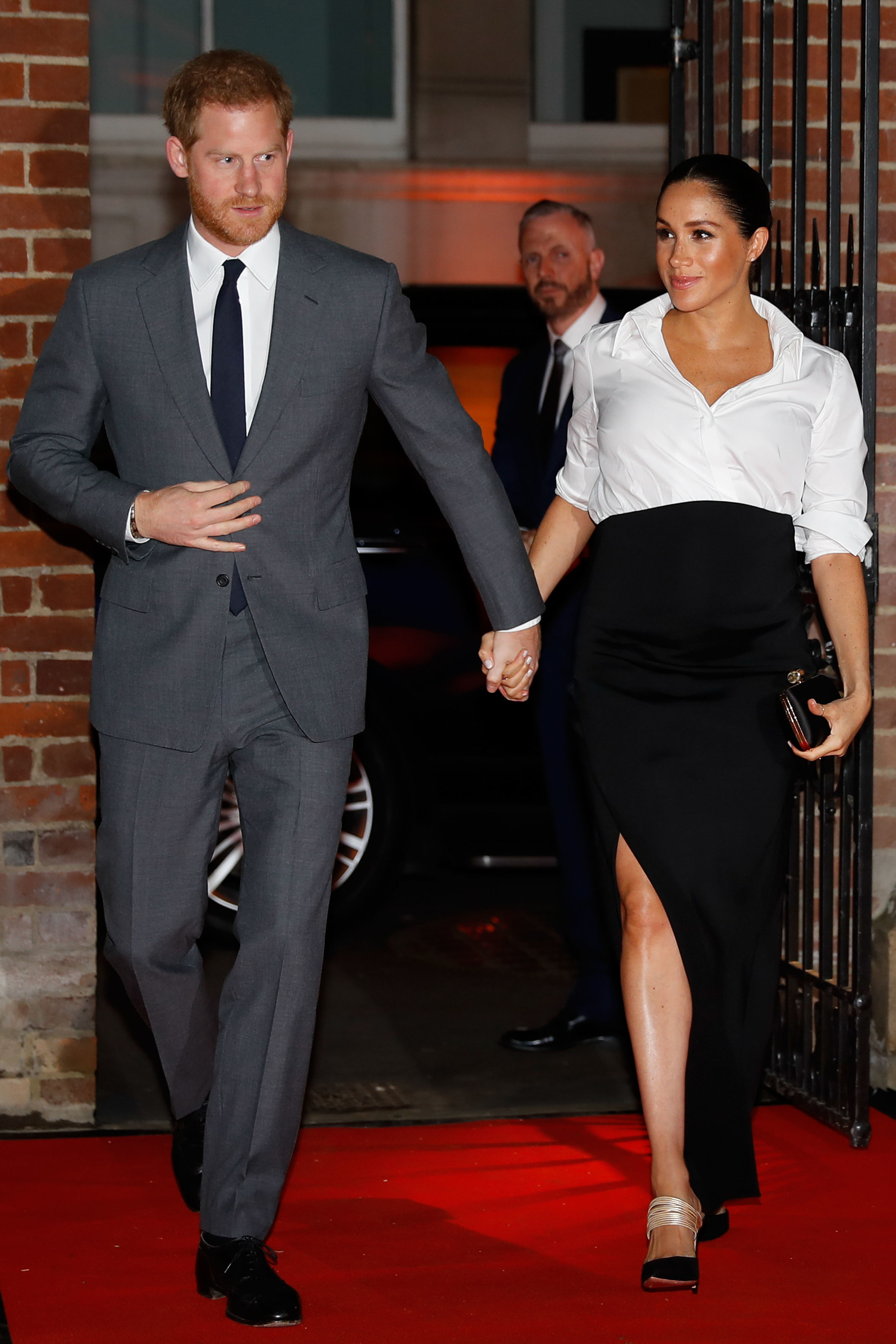 And she will take her last flights at the weekend before the birth of baby Sussex in April.