MEGHAN Markle and Prince Harry are trying to “control their narrative” using their new Instagram account, a royal biographer claims.

The Duke and Duchess of Sussex launched their social media account this month and have announced they are keeping the birth of their first child out of the public eye. 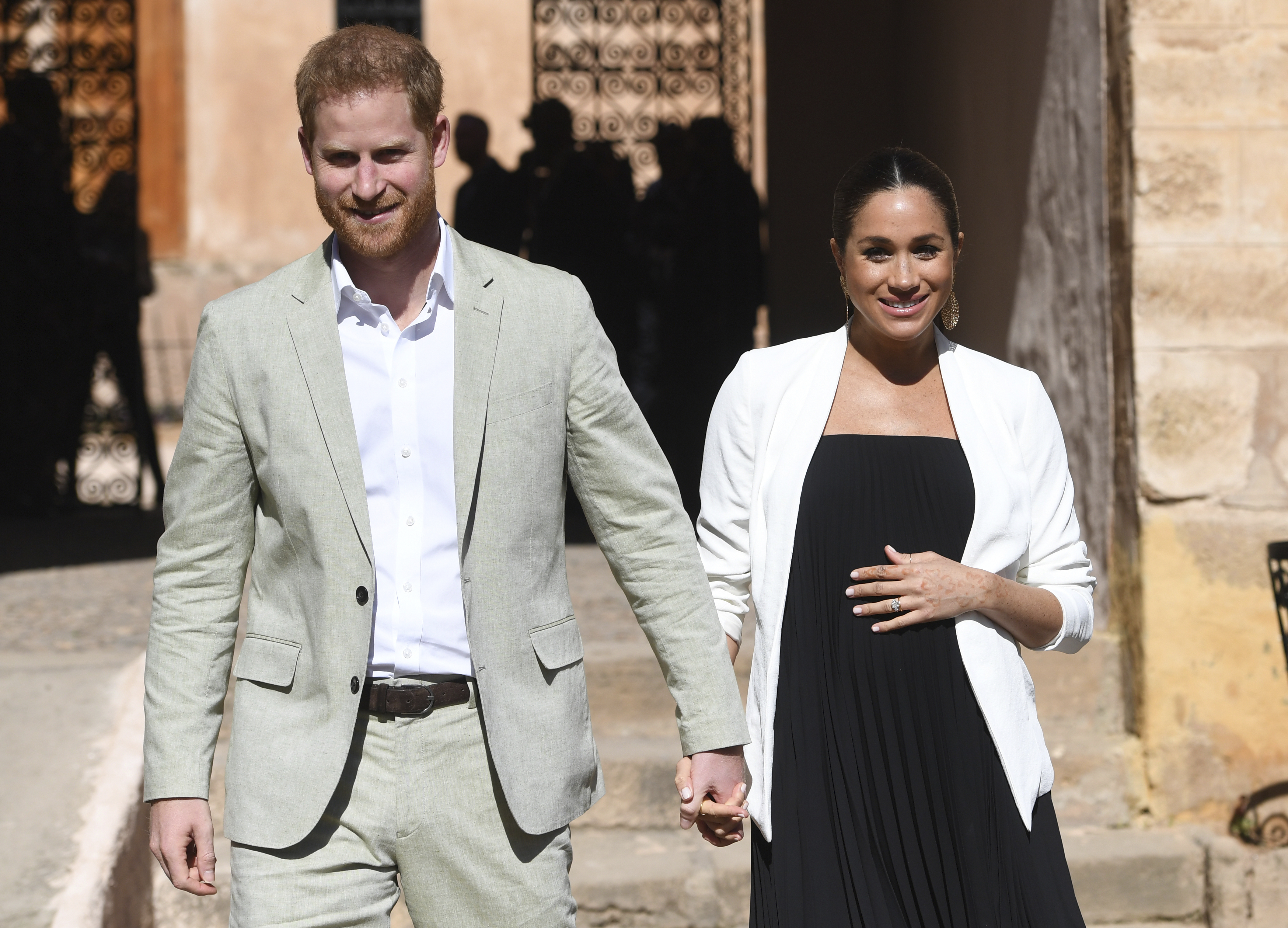 Royal expert Andrew Morton told the Loose Women panel today that this is evidence of the couple trying to change royal protocol using her American influence.

He said: “The interesting thing is that Meghan and Harry through their new Instagram account which has got something like 4.7million followers, they are trying to go over the heads of the mass media and control the narrative.

“This is new. The old royal motto used to be never complain, never explain, just suck it up.

“These two are not doing that, they are fair more proactive. Far more, if you will, American, far more Hollywood.” 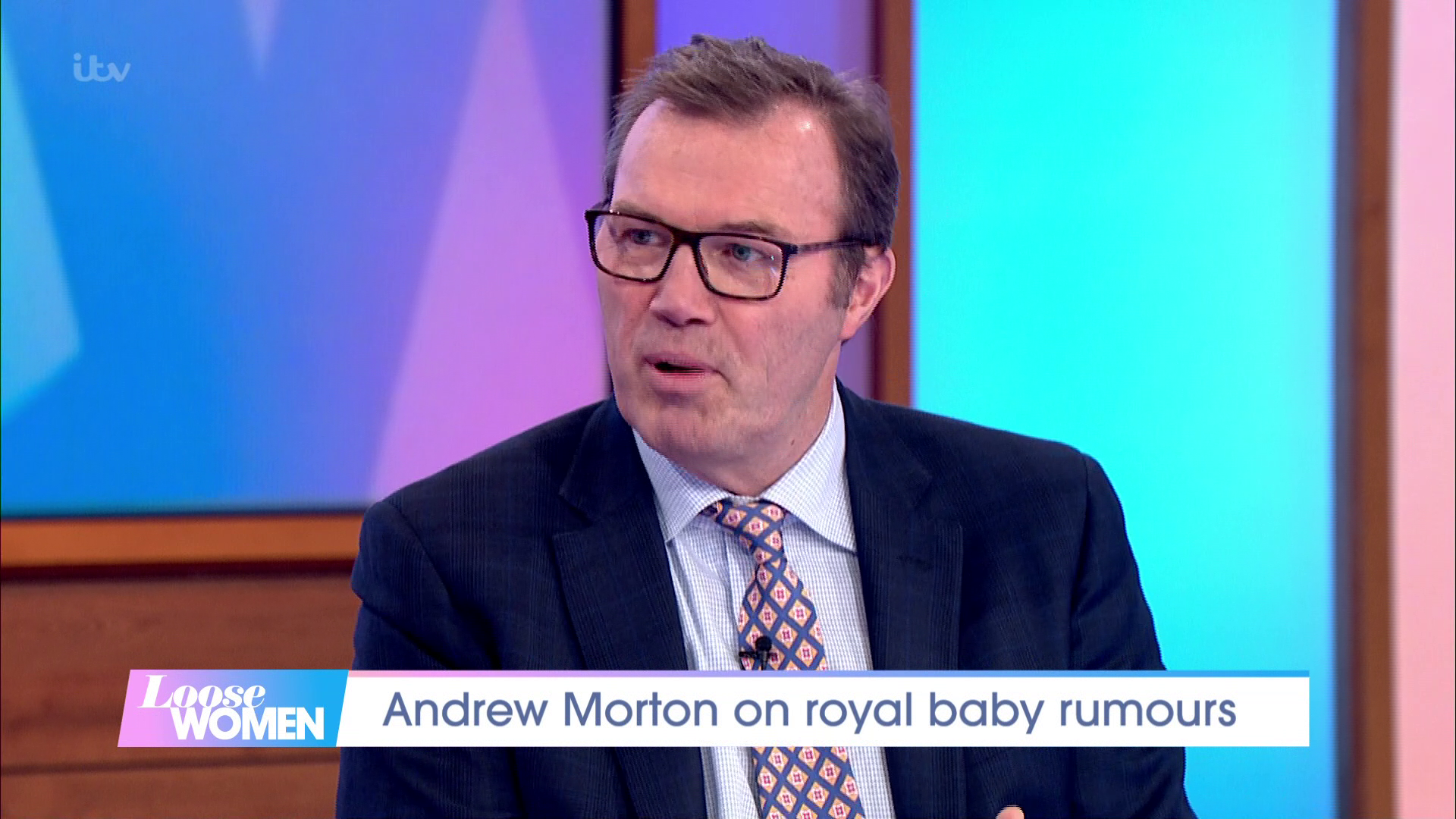 Andrew, who has published biographies on royals including Princess Diana, said that Meghan’s “narrative” has been similar to that of her late mother-in-law.

He explained: “It’s fascinating now that with Meghan it’s the same narrative as when Diana was around.

“Diana went from fairytale princess to a fiend and a monster because people were leaving. The Scotland Yard body guard left, the private secretary left.

“And then with Meghan we’ve gone from Duchess Dazzling to Duchess Difficult in the space of a year because again as members of staff are leaving.

“It’s interesting how the narrative for Diana and for Meghan has followed the same trajectory.” 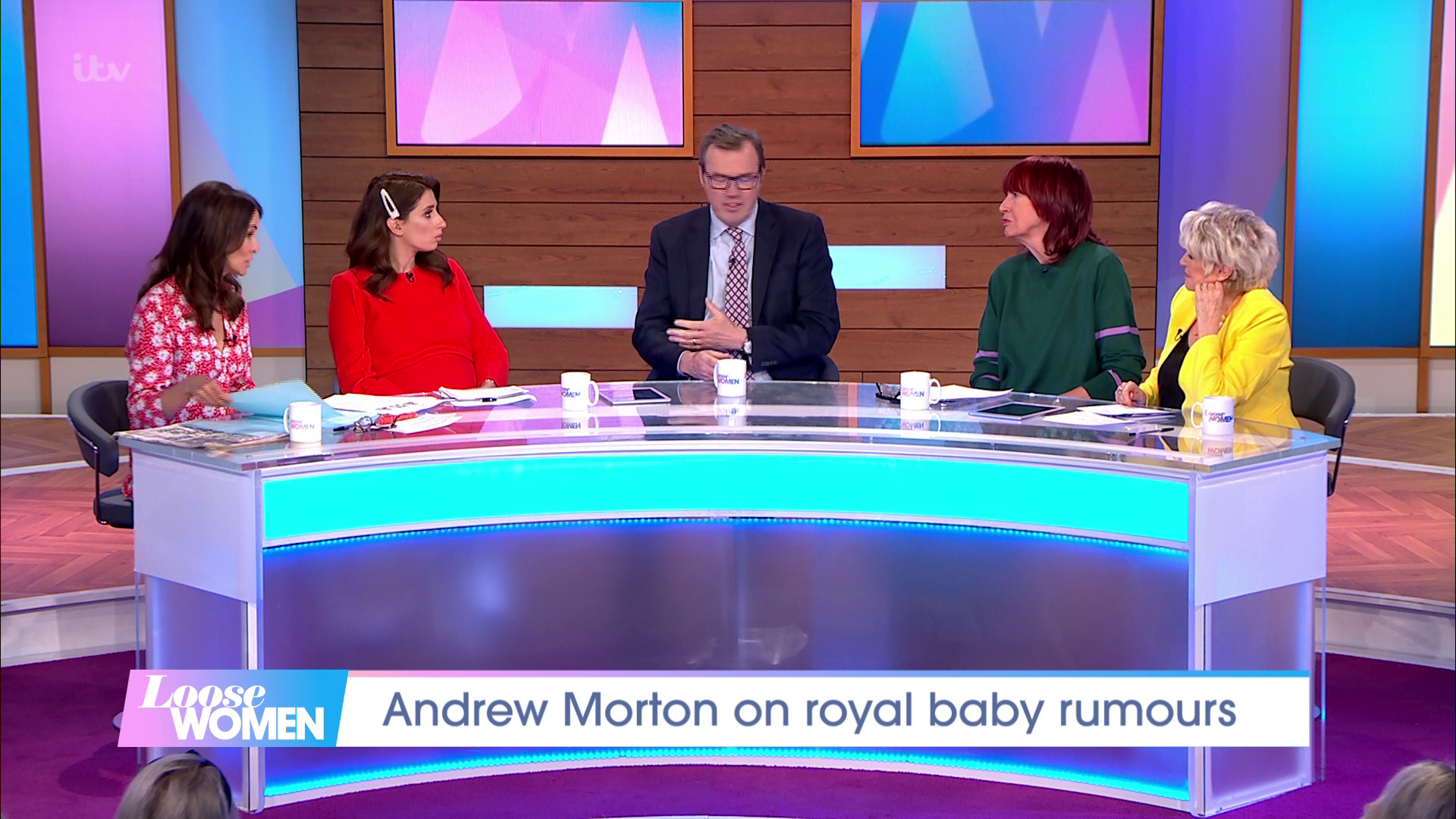 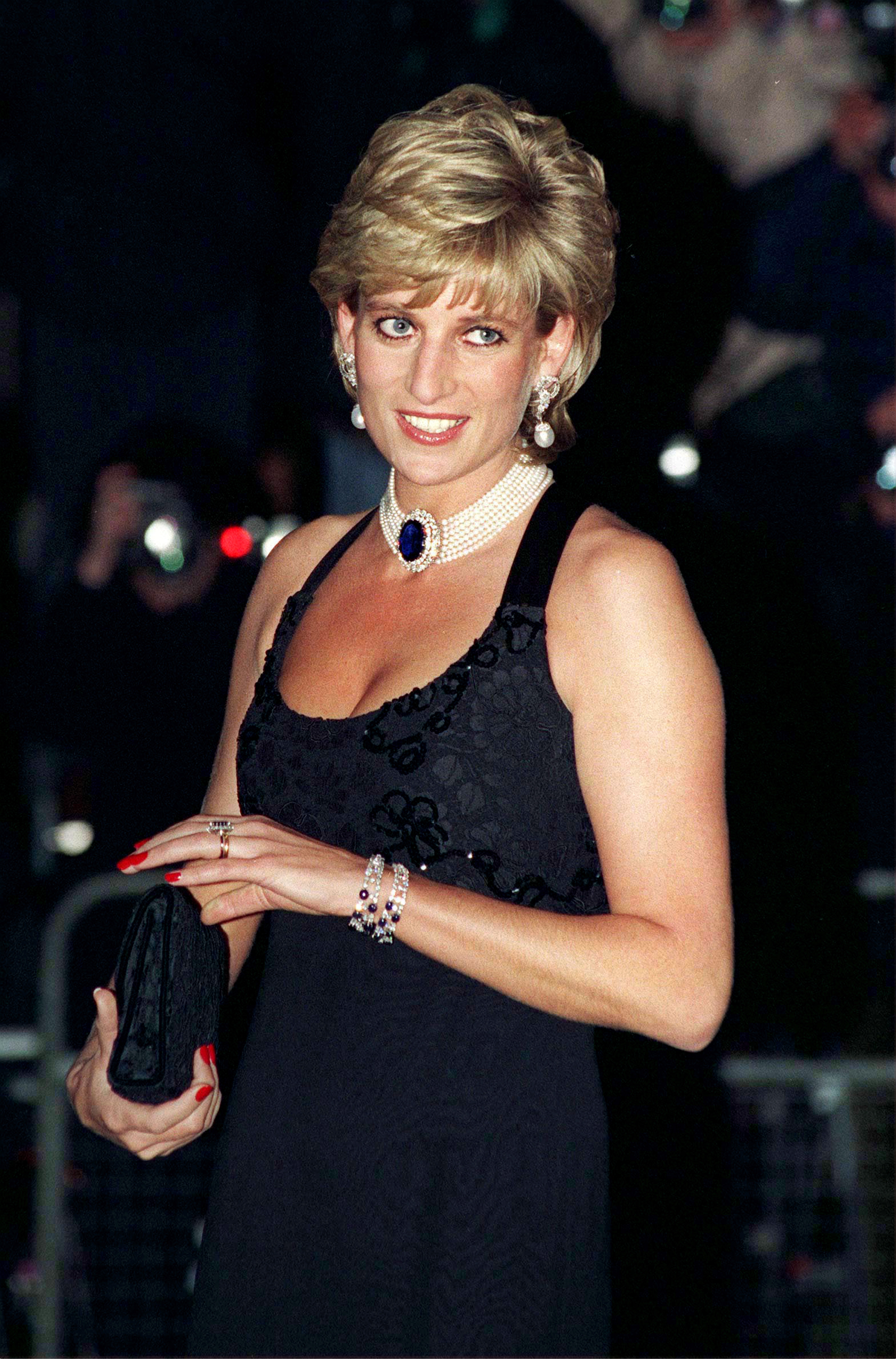 On the show Andrew said that he now lives in America, close to where Meghan grew up and went to school.

Through interviews with people who knew her, he said that Meghan’s childhood prepared her for her new life as a royal.

He continued: “What I always find is what were they like as kids. 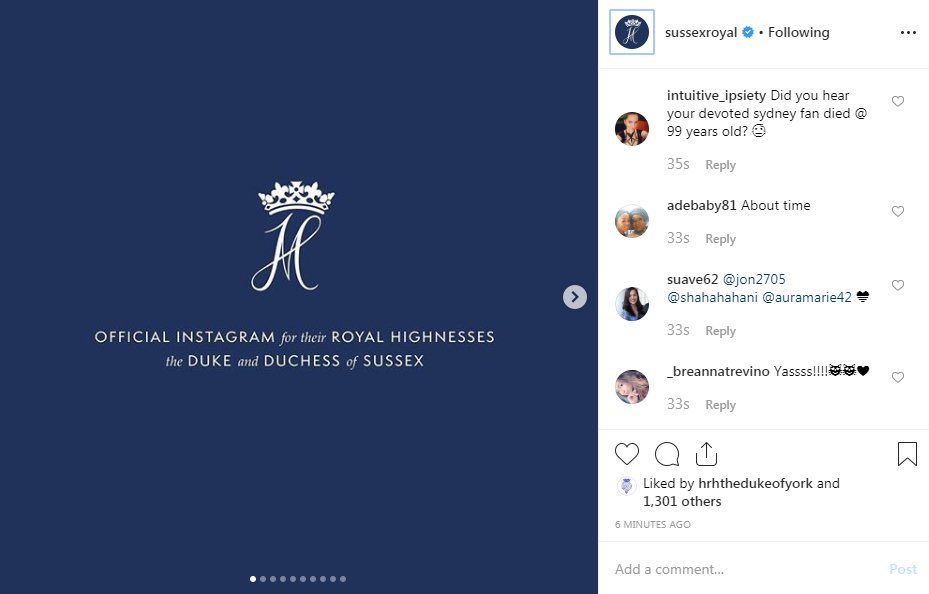 “With Meghan she was basically a girl who had a moral compass. She wanted things to be fair.

“That wasn’t for show, that was what she was like as a little girl.”

We previously shared how Meghan's sister Samantha said strong-minded Meghan Markle will ‘butt heads’ with her nannies when the royal baby is born.

She also said she thinks Meghan is “jealous” of sister-in-law Kate, and uses her designer wardrobe to remain the “centre of attention.”

And how mums-to-be don’t want Meghan Markle to give birth at Frimley Park Hospital as they fear she’ll nab the best suite.