Adele Allen controversially revealed all the things she DIDN'T do – including taking folic acid, going for ultrasounds and vaccinating her children, but how much do we know about the family? Here's the lowdown… When was their third child born?

In the post on September 28, Adele, who along with her husband Matt is raising her children in a boundary-free environment, told how Kai Autumn arrived at home.

"Her name is unisex and means the sea," Adele, in her 30s, said.  "Kai was born just before the autumn equinox at home, in the water unassisted."

Adele went on to suggest she had not had any ultrasounds throughout the pregnancy.

Introducing the latest addition to the unconventional tribe, our new baby girl Kai Autumn ? Her name is unisex and means the sea ? in Hawaiian ? As we have shared so much of our lives and family over the past few years, we chose to keep the journey of this third pregnancy private and out of the public eye. I have no doubt that many people would have had positive well wishes but unfortunately there is always the negative as well which our growing baby needed to be protected from. Kai was born just before the autumn equinox at home, in the water unassisted. #undisturbedbirth #lotusbirth #freebirth #theunconventionalparent #birthwithoutfear 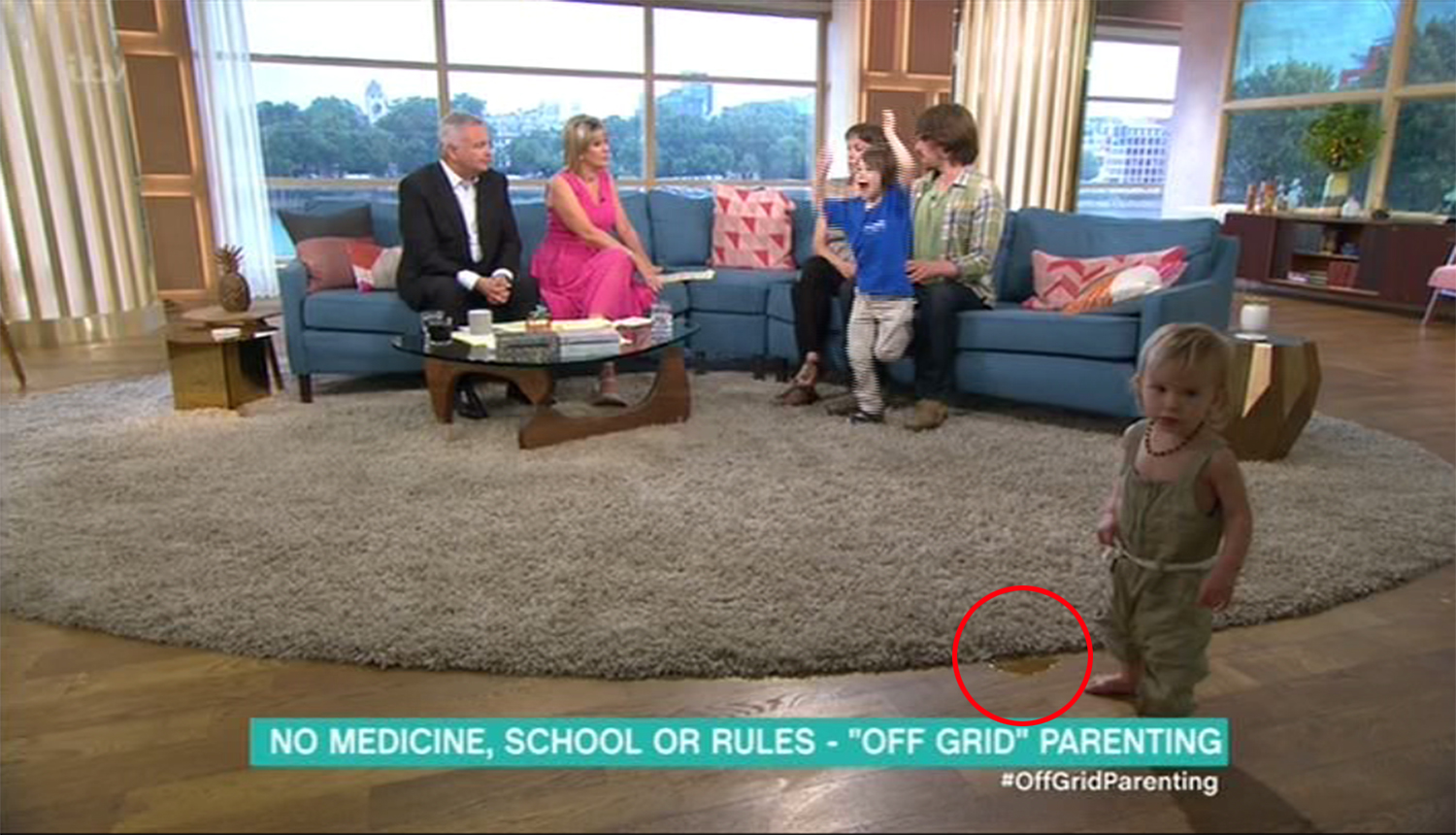 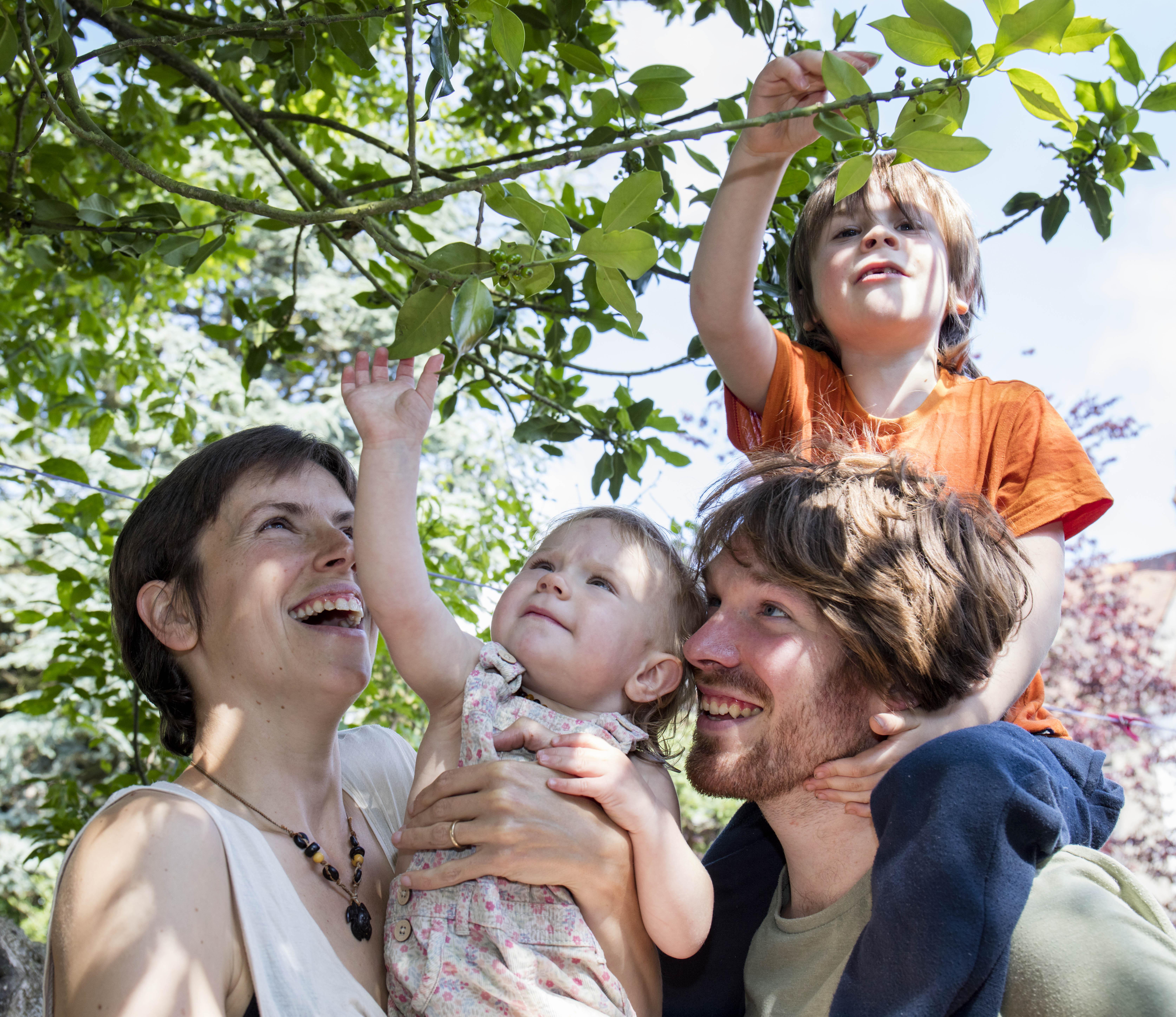 What advice has Adele Allen given to prospective parents?

"Ultrasounds, learn the risks," she wrote next to a generic post from a free-birthing group which read: "I love that I haven't had any ultrasounds because this is mine."

Adele also said it was important to delay bathing newborns, suggesting they didn't need immediate washing and spoke against vaccinations.

This is contrary to NHS advice.

Throughout her pregnancy Adele told how she didn't take folic acid, writing: "Three pregnancies with no folic acid supplement and three healthy babies."

The NHS said: "It's recommended that all women should take a daily supplement of 400 micrograms of folic acid while they're trying to get pregnant and during the first 12 weeks of pregnancy, when the baby's spine is developing."

Adele revealed she didn't give her newborn a vitamin K injection, writing: "Too much vitamin K could tax the liver and cause brain damage (among other things)." When did their daughter wee on This Morning?

In July 2016, The Allen family's now-famous appearance on the ITV show saw the parents accused of raising "feral children" after the youngsters clambered over the sofas and made animalistic noises as the adults spoke.

Adele and her husband advocate a "re-wilding" approach to childcare – where the children set their own boundaries and live as they wish.

The family caused outrage when they appeared on This Morning last year and daughter, Ostara, took a wee live on air.

What else do we know about the Allen family?

In September 2017, the Allen family were evicted from their Brighton home after neighbours complained.

They’re currently living out of suitcases, surrounded by piles of boxes, stacked shelves and there's a spare freezer in the lounge.

This month, Fabulous Digital exclusively spent a day with the family who shot to fame after their child weed live on This Morning.

The "off-grid" parents revealed they play Junior Scrabble with the kids rather than sending them to school, they let them choose whether or not they brush their teeth and they go barefoot 24/7.