FAKE eyelashes are great for a night out – but once you've peeled off the mascara-clogged strip after hours of wear, they're never quite the same.

But now, cleaning gurus have come up with the ultimate hack to transform your lashes and make them as good as new. 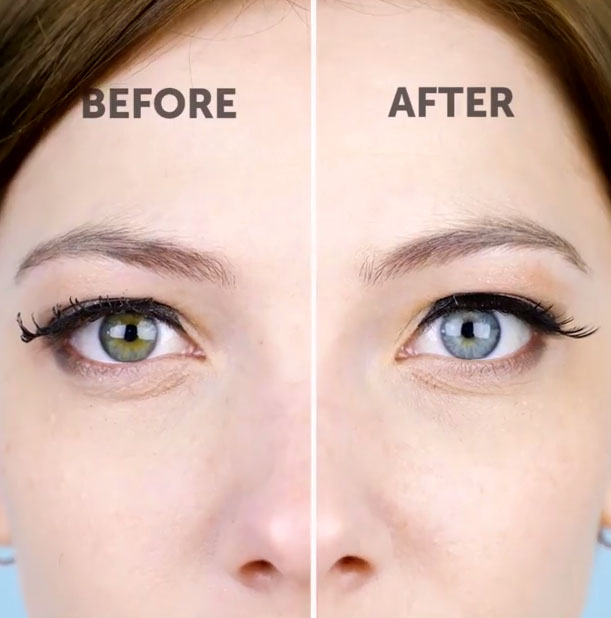 Thanks to Facebook group, 5-Minute Crafts, you no longer need to chuck out your fake lashes after one or two wears.

Simply pour some micellar water into a bowl and pop your lashes in.

Leave them to soak for around 15 minutes. 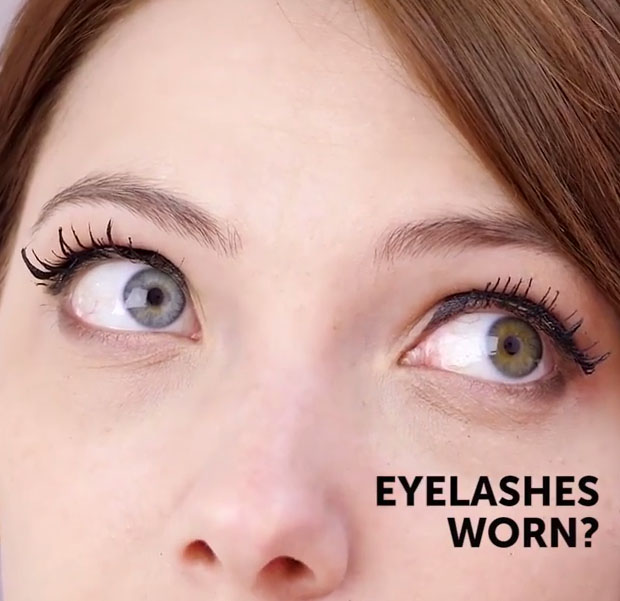 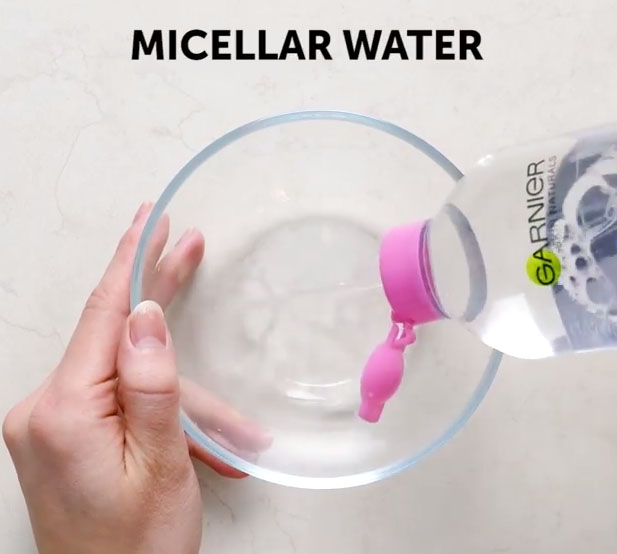 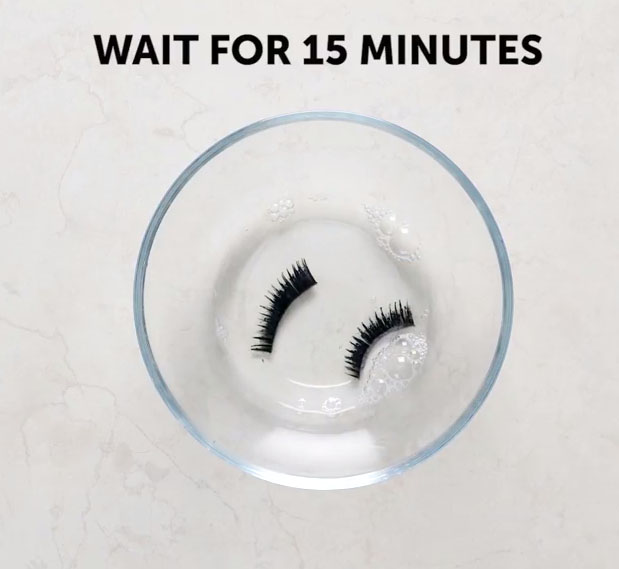 Once the lashes have soaked, place them on tissue or kitchen roll to soak up the excess water before gently combing them through with a mascara wand.

The end result is pretty impressive, with the lashes looking as good as new in less than half an hour. 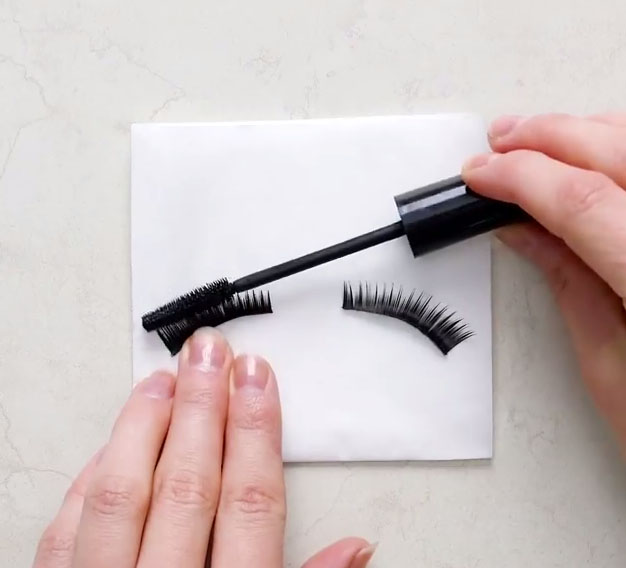 It's a pretty simple trick – and with fake eyelashes costing around £5 per pack, it'll certainly save you some pennies.

Earlier this week, we told you the world’s biggest Lush has opened, featuring six spa treatment rooms, a florist and a perfume lab.

We also revealed Matalan has launched its own beauty brand with everything under £8 – including a dupe of Urban Decay’s Naked palette.

And we showed you one acne sufferer praises ‘amazing’ £16 drying lotion that made her angry, red spots disappear in FOUR days.