Well brace yourselves festive fans because Netflix has just added our two all-time favourite Christmas classics to their streaming service this December… and it's taking all our self-control to not go home and watch them right this second. 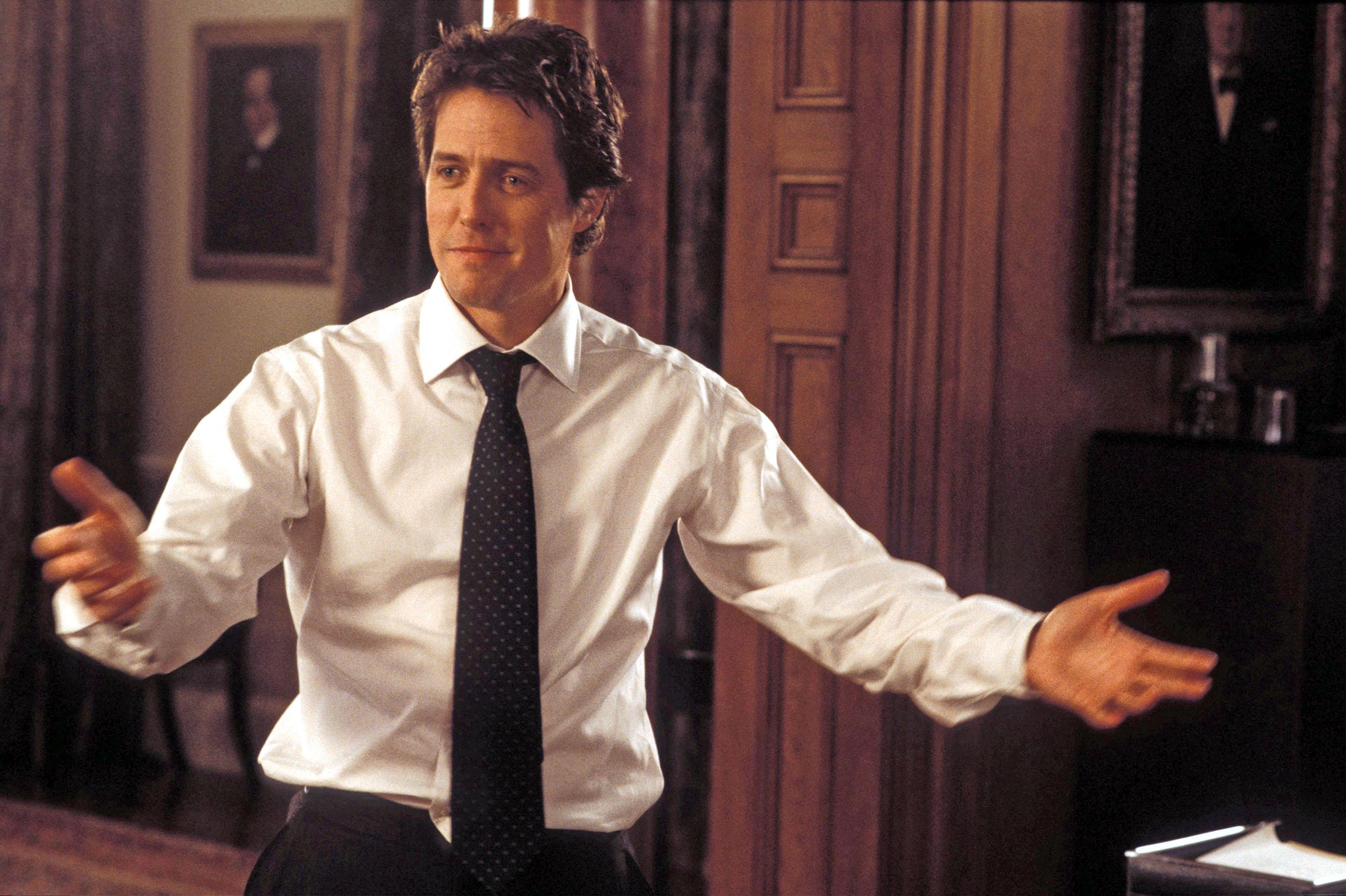 Along with the new Jennifer Aniston comedy Dumplin' and the Jungle Book series Mowgli, Netflix announced that it has added the two must-watch Christmas movies to the site in time for the festive season.

In other words, this newest drop has given us permission to basically binge Terry's Chocolate Orange and re-watch these two films on repeat for the entirety of December.

And unsurprisingly, diehard fans of the Crimbo classics are VERY chuffed about the news.

Taking to Twitter to express their excitement, one fan wrote: "Love Actually is the best thing to happen to Netflix." 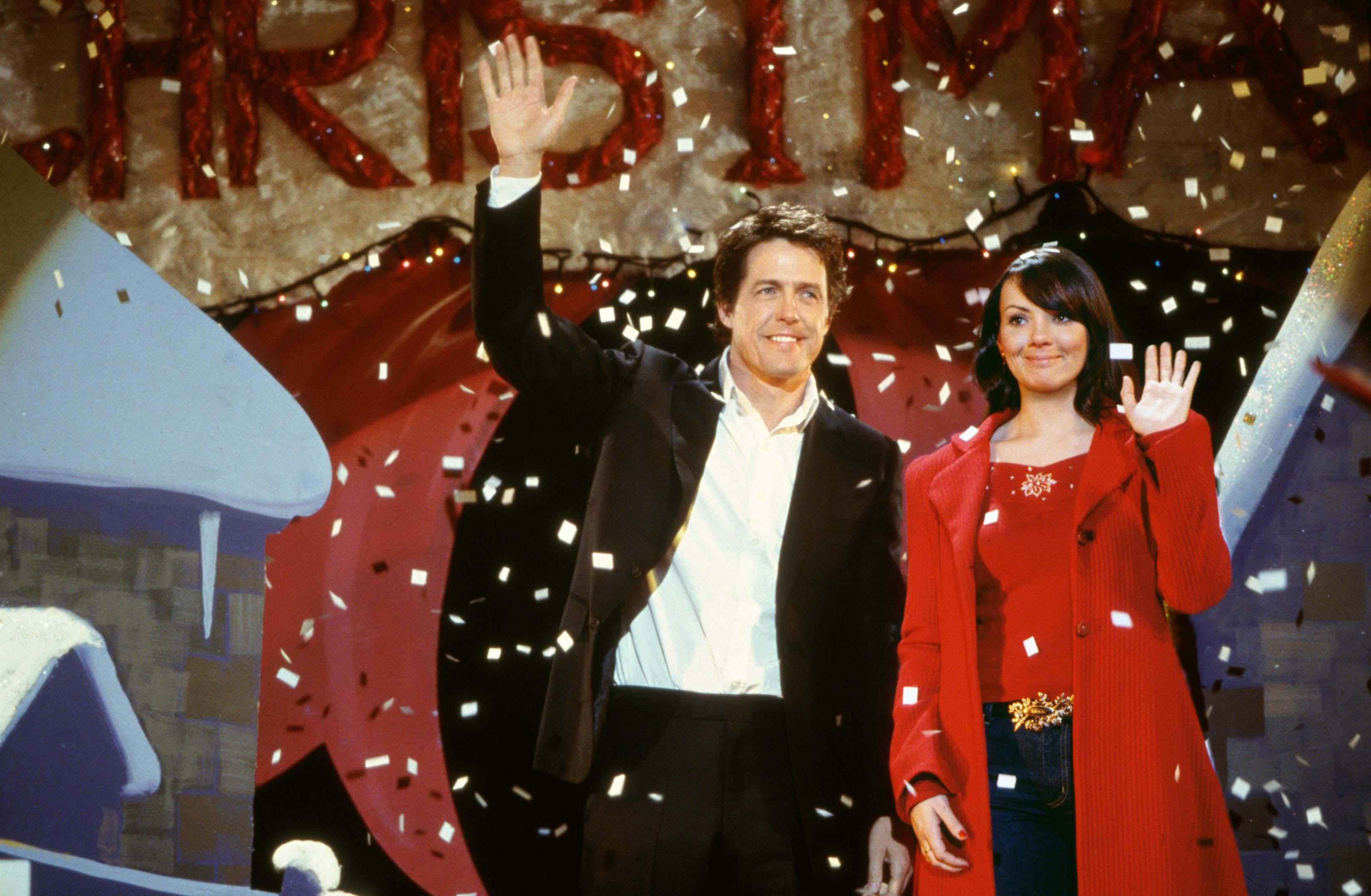 Meanwhile, another understandably aggressive fan added: "If Netflix ever takes down Love Actually, I will physically fight them."

As well as featuring an iconic scene of Hugh Grant prancing around the halls of 10 Downing Street to 80s anthem "Jump". 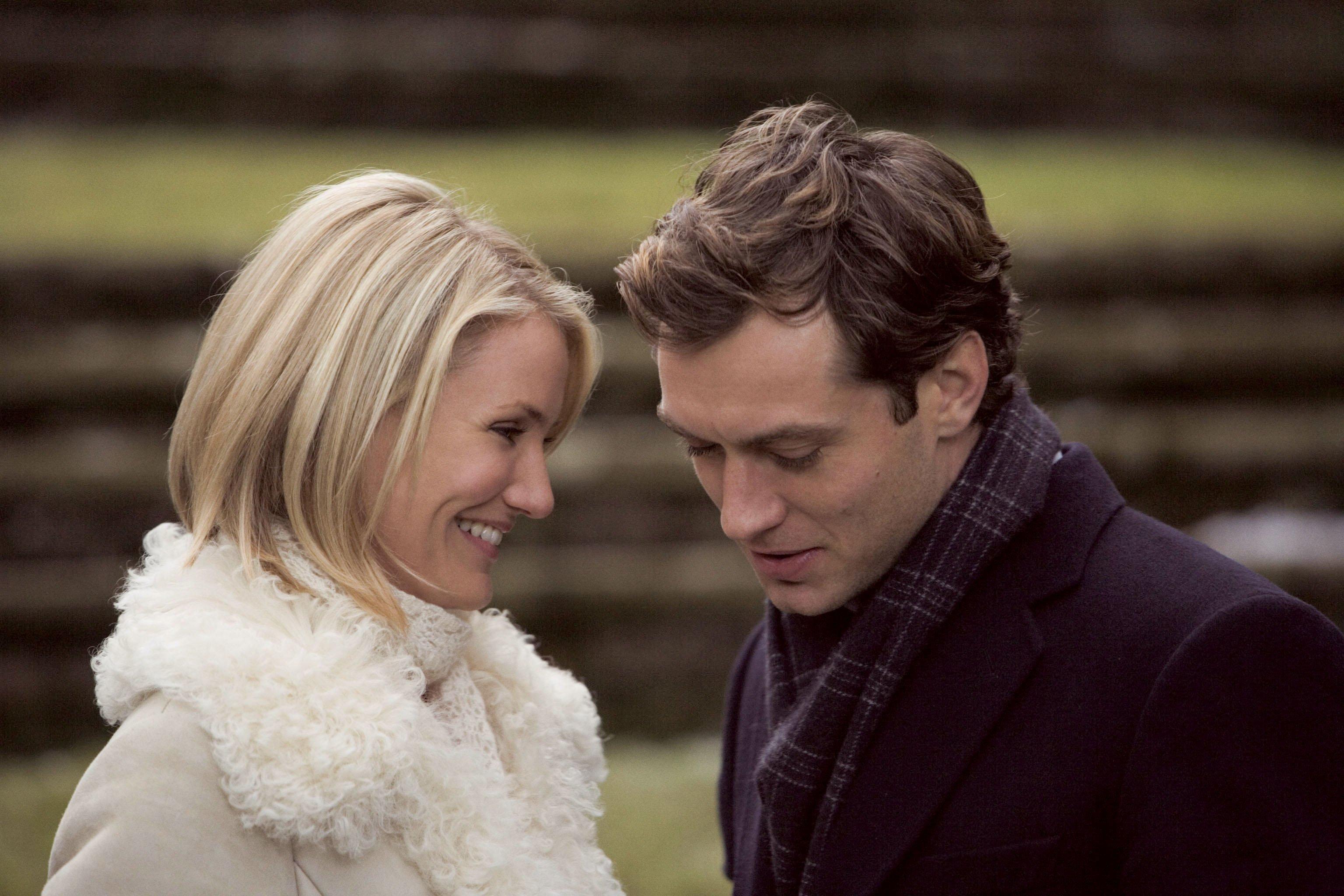 And to no one's surprise, fans were equally excited about The Holiday's Netflix debut.

One viewer joyfully wrote: "The Holiday is now on Netflix – day made!"

Another added: "OMG finally the Holiday is on Netflix. What took you so long!!??"

Starring Cameron Diaz and Kate Winslet as two unlucky-in-love singletons in need of a vacation and a break from dating, this 2006 hit is just about one of the most romantic movies of all time.

And let's just say, Kate Winslet's quaint cottage has made us dream of living in the countryside for the past 12 years.

In more festive news, here's what the Home Alone house looks like 28 years after the first film was released.

And here's why the timeline of The Holiday makes absolutely no sense.

Plus here's our ultimate guide to Christmas films 2018.