Although it seems full of Christmas cheer, being an elf isn't all fun and games, as these three tell Sun Online… 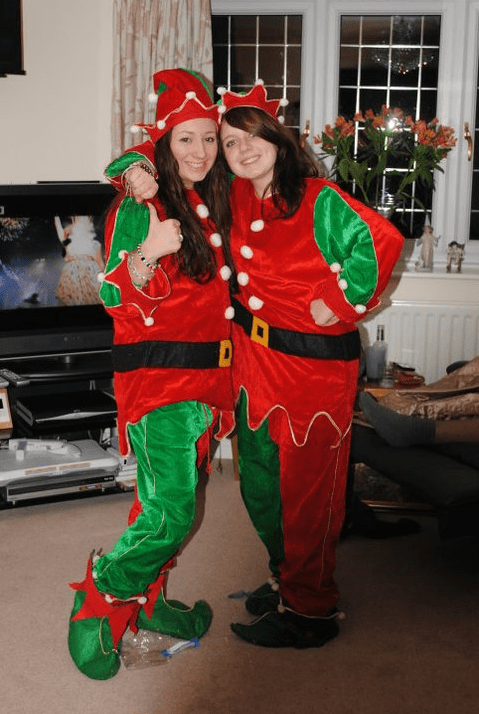 Amy Irwin, 24, lives in South East London and was an elf for four years.

Amy says: "The garden centre I worked at was really popular and tickets for Santa’s grotto sold out within two hours.

We’d get parents forging tickets and feigning sickness so they could come and see Father Christmas. 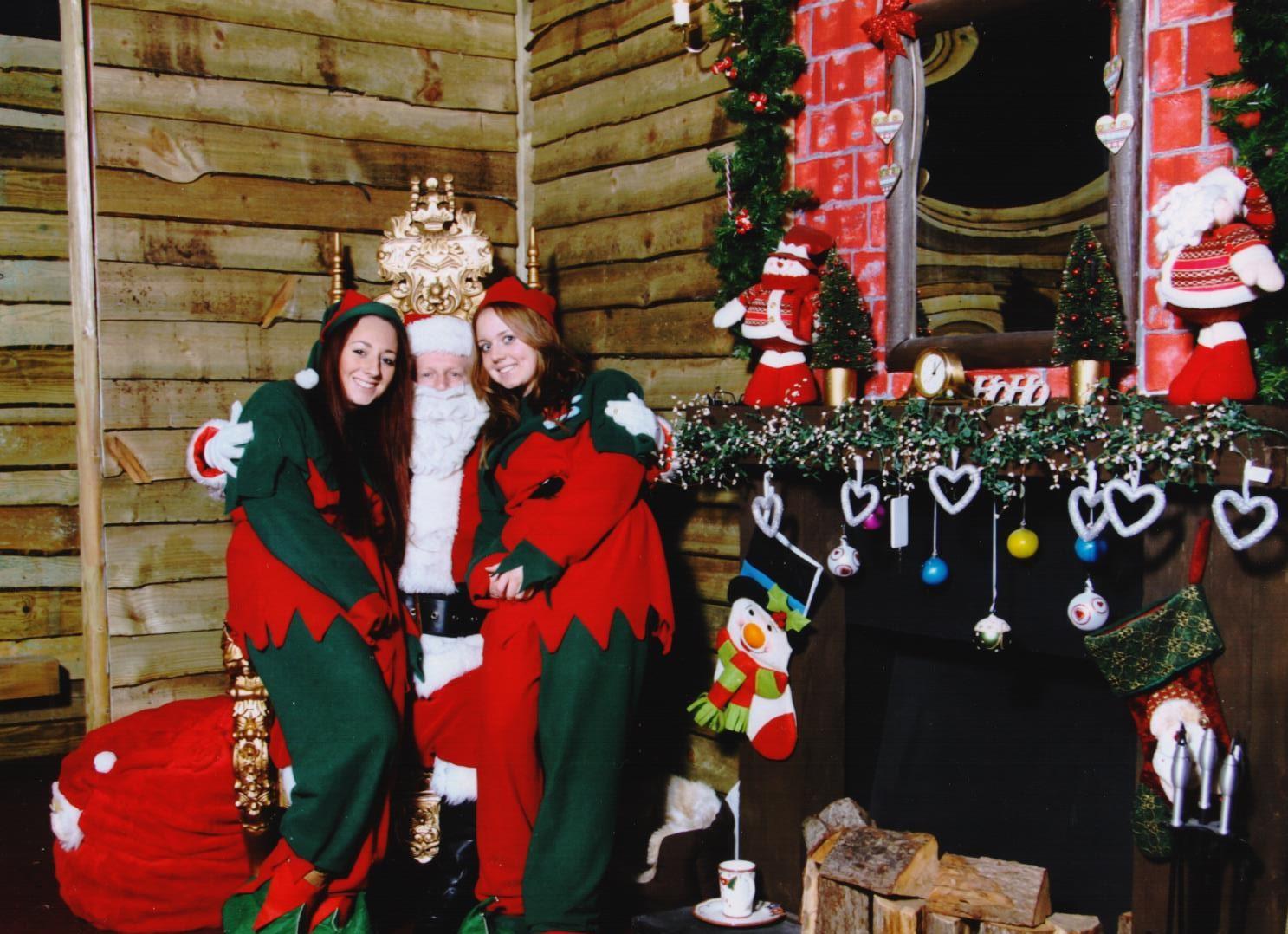 If parents didn’t join in and sing during our performance, we made them sing Jingle Bells on their own.

One dad did a solo and knew every word – leaving the other 29 parents and kids in the group gobsmacked.

One time a kid was playing up and Father Christmas said: "Are you being naughty or nice? They’ll be no presents for you if keep up that behaviour!" At that point his dad ran over.

He grabbed Father Christmas by the throat and slammed him against the wall while saying:"I'll kill you if you speak to my son like that again – and I’ll come back and do the same to your elf!"

The whole group was scared and in shock. Luckily management intervened before things escalated."

'One kid pooed in the corner of Santa's grotto'

Communications manager Hollie Jackson, 24, lives in Bexley and was an elf for two years

Hollie says: "One day I opened the door to welcome the next group of families in and said to what I thought was a young girl:

'Are you excited to see Father Christmas?' 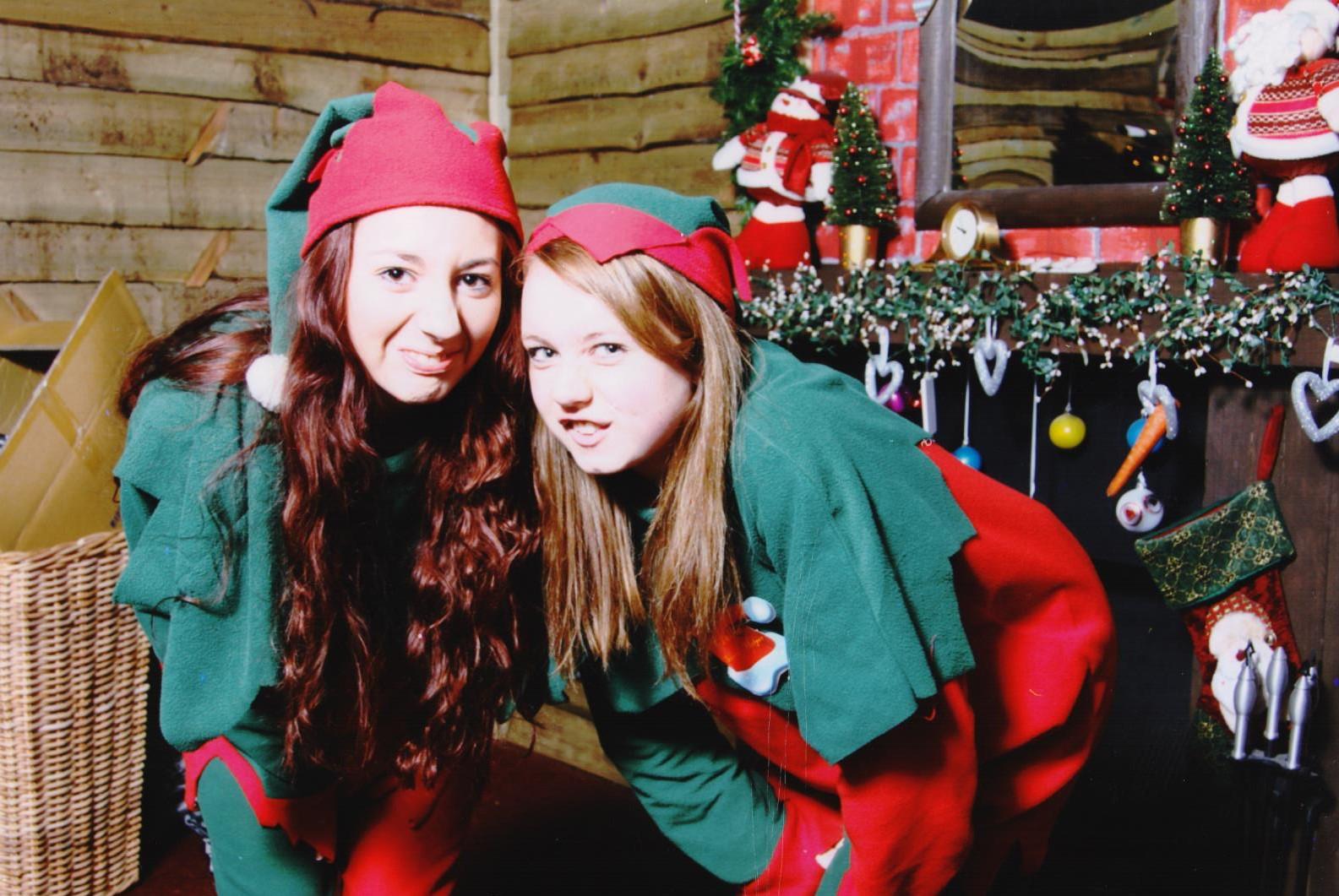 She looked at me blankly.

It turns out it wasn't a child, it was the mum of a girl – she just happened to be very short. 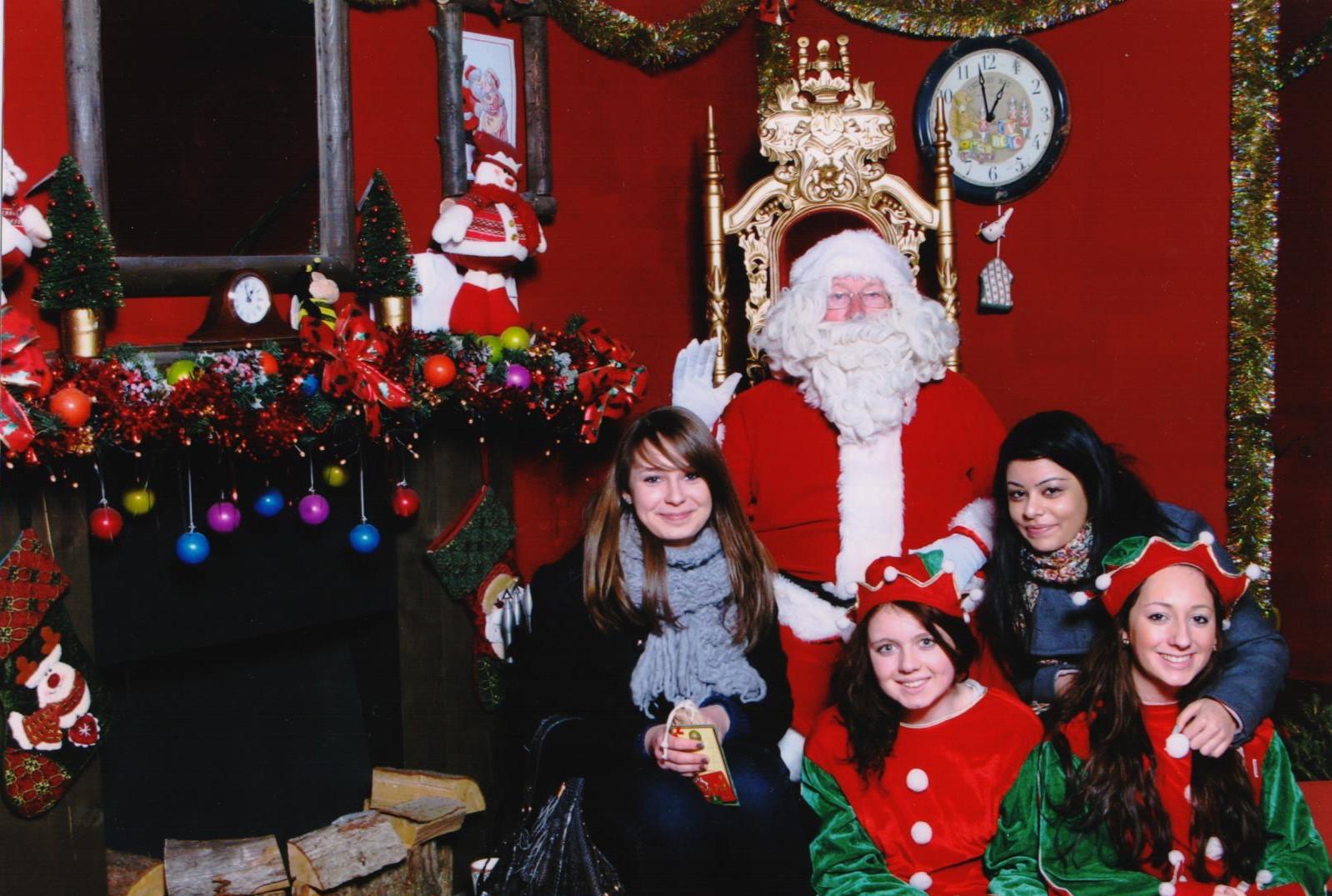 As the grotto was cold we had heaters in there.

One day we were singing when we noticed the the room smelled of poo.

Turning round we saw one kid pooing next to the heater and the room stunk for the rest of the day.

It was absolutely awful." 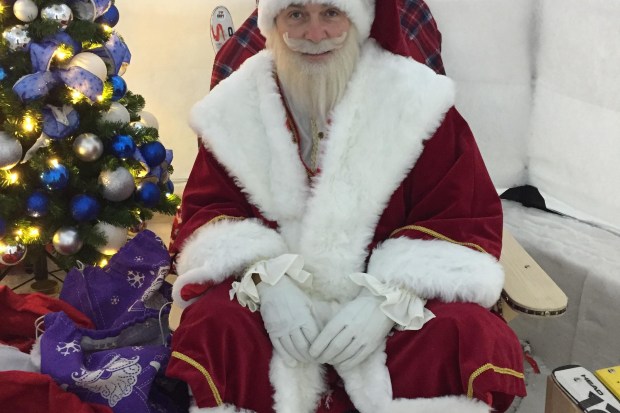 Children’s entertainer Nigel Durrant, 58, is married and lives in Hemel Hempstead.
He says: "I’ve been working for the man in the North Pole for the last three years. I’ve got a bespoke Santa outfit and a proper stick on beard.

"I do a lot of staff parties. When there is drink involved that's when the mums get flirty. It is very common for women to want to sit on my knee and make saucy comments!

"One little girl told me her friends parents had split up and she'd got a puppy. So she asked me if I could make her parents split up so she'd get the same."

'Parents often turn up hungover – and so do the elves'

Thom Whyte, 24, from Swansea, has been in the elf industry for eight years

Thom says: "Kids often offer alcohol to Santa – we have to take it off them, and explain he can’t be drunk in charge of the reindeer. 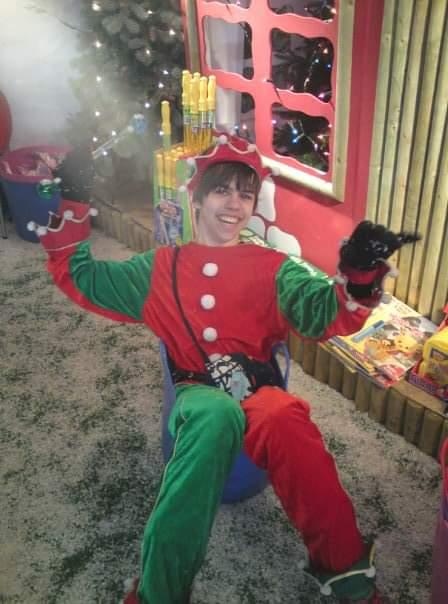 Kids always have a go for me not being a 'real elf' – they say I’m too tall. I tell them only 'Hollywood elves' are small.

They also get us to do the latest dance moves – I had to find out what dabbing was when the kids kept asking me to do it.

I looked like a right t*t, but my Santa told me it was just a part of the job. 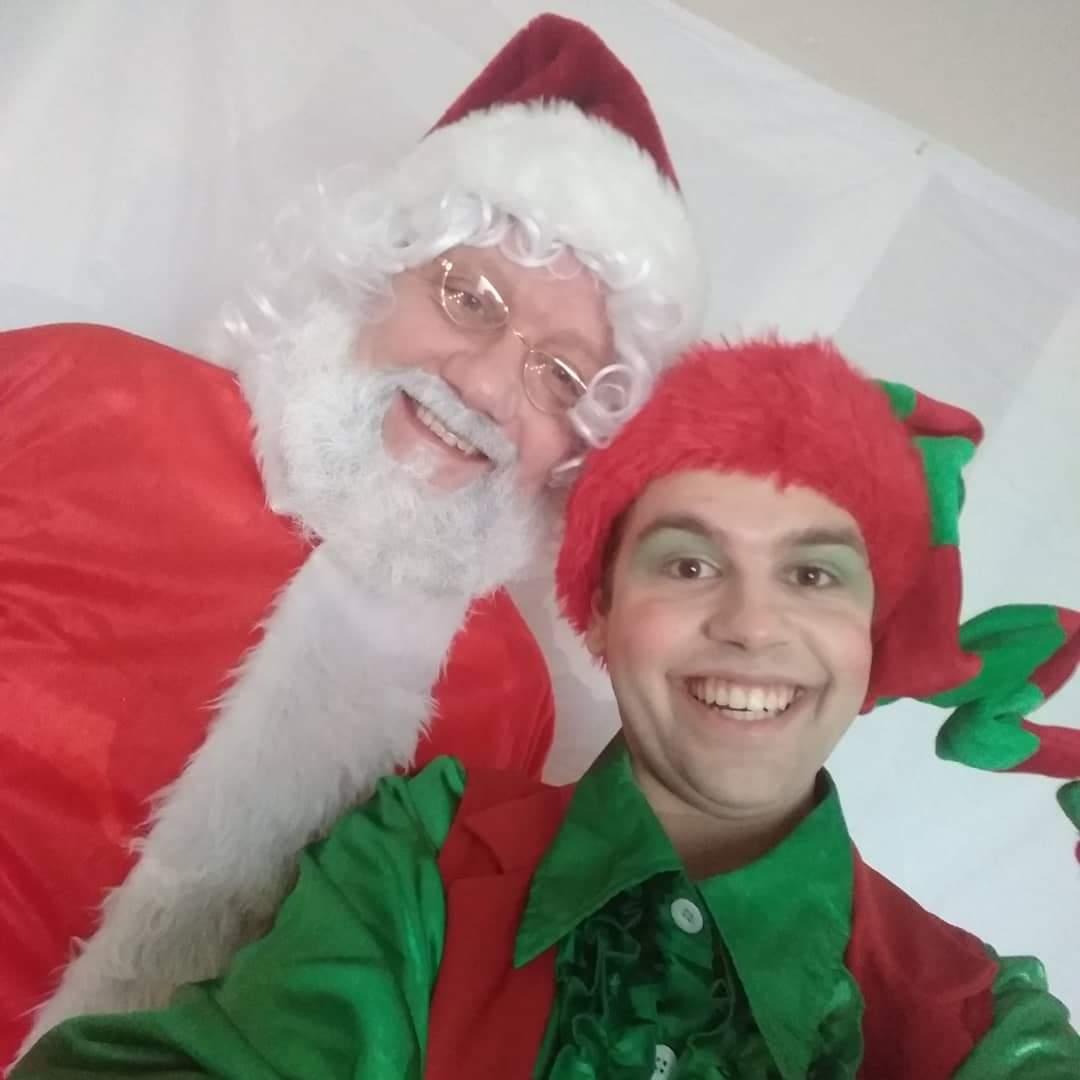 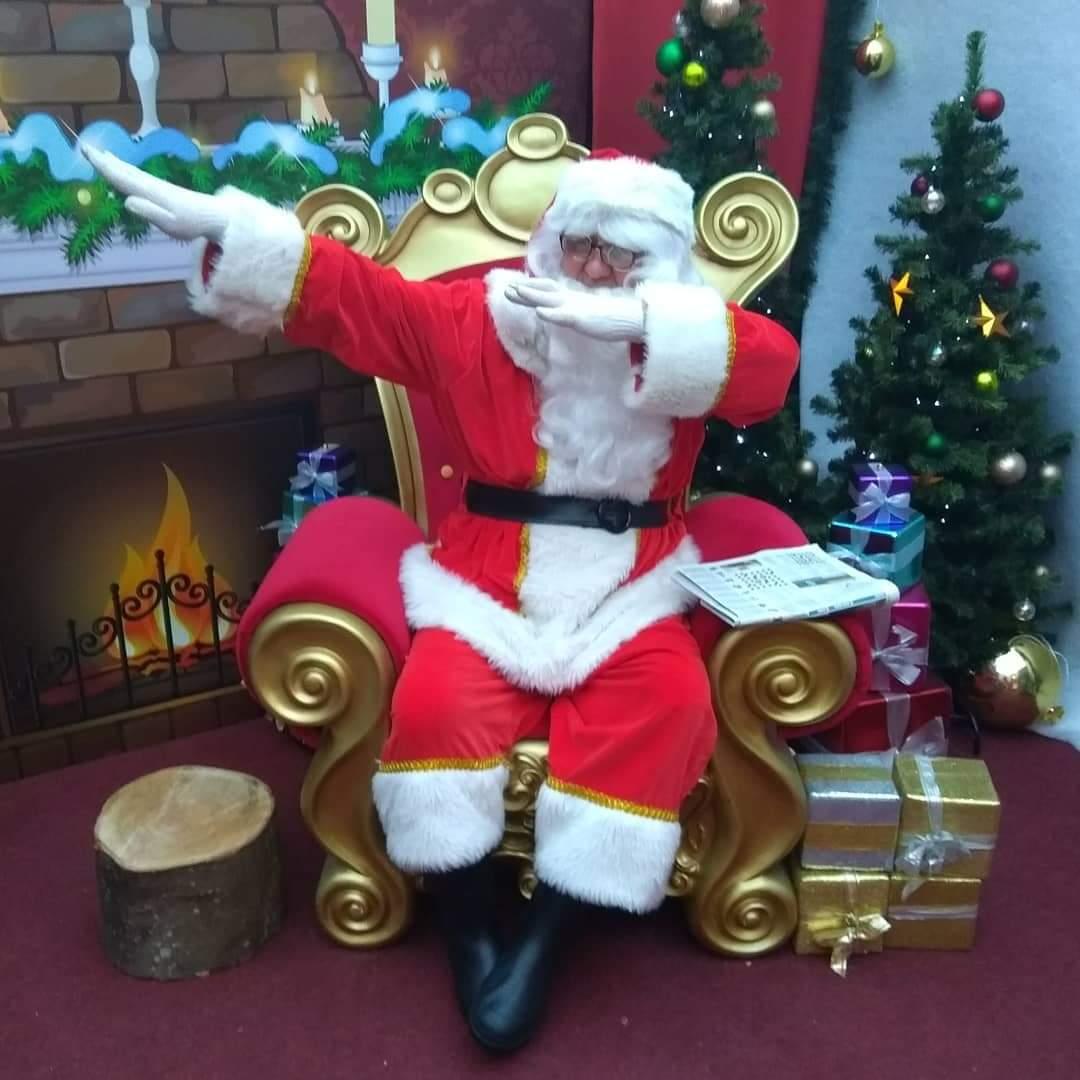 Saturday mornings are always busy. Parents turn up hungover with their kids – and normally us elves are hungover too.

Last year I got ready for work after a big night out and my mates woke up before I left and started taking pictures of me all dressed up. 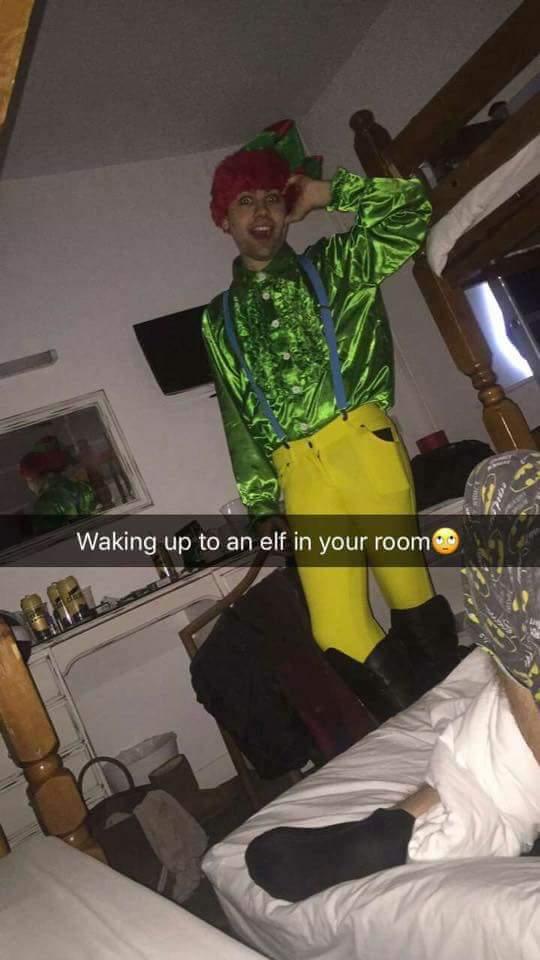 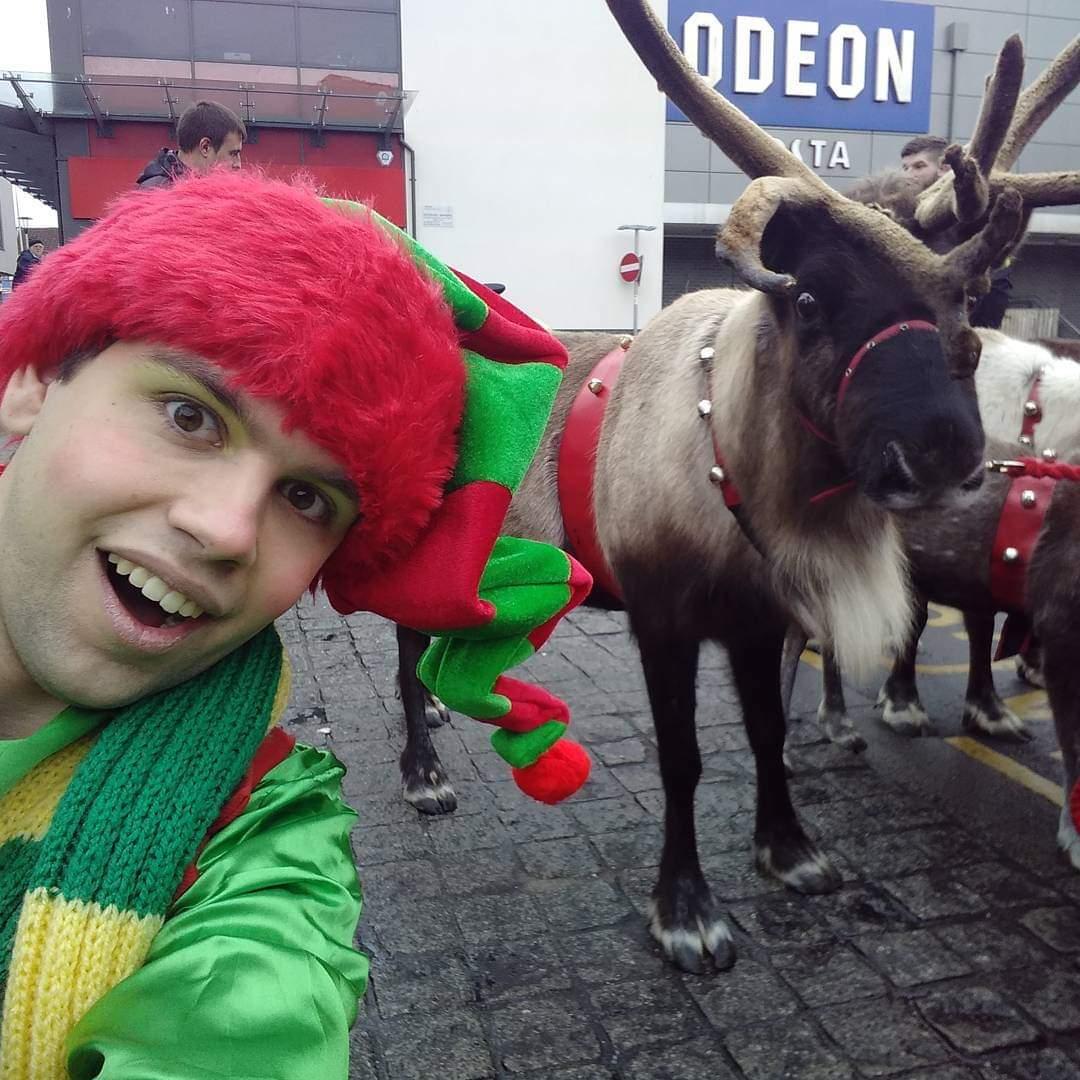 Everyone is tactile with an elf – and we get no personal space.

I get used to being hugged. My hat gets swatted all the time, I've had to replace and repair it loads.

My boots have got pom-poms on and they are always getting yanked off too, and I get asked for an 'elfie' all the time.

It's draining. Santa’s job might be hard, but it’s harder for us elves."