Most mums and dads will know the struggle to get kids to sleep on Christmas Eve, as they anxiously wait for Santa. 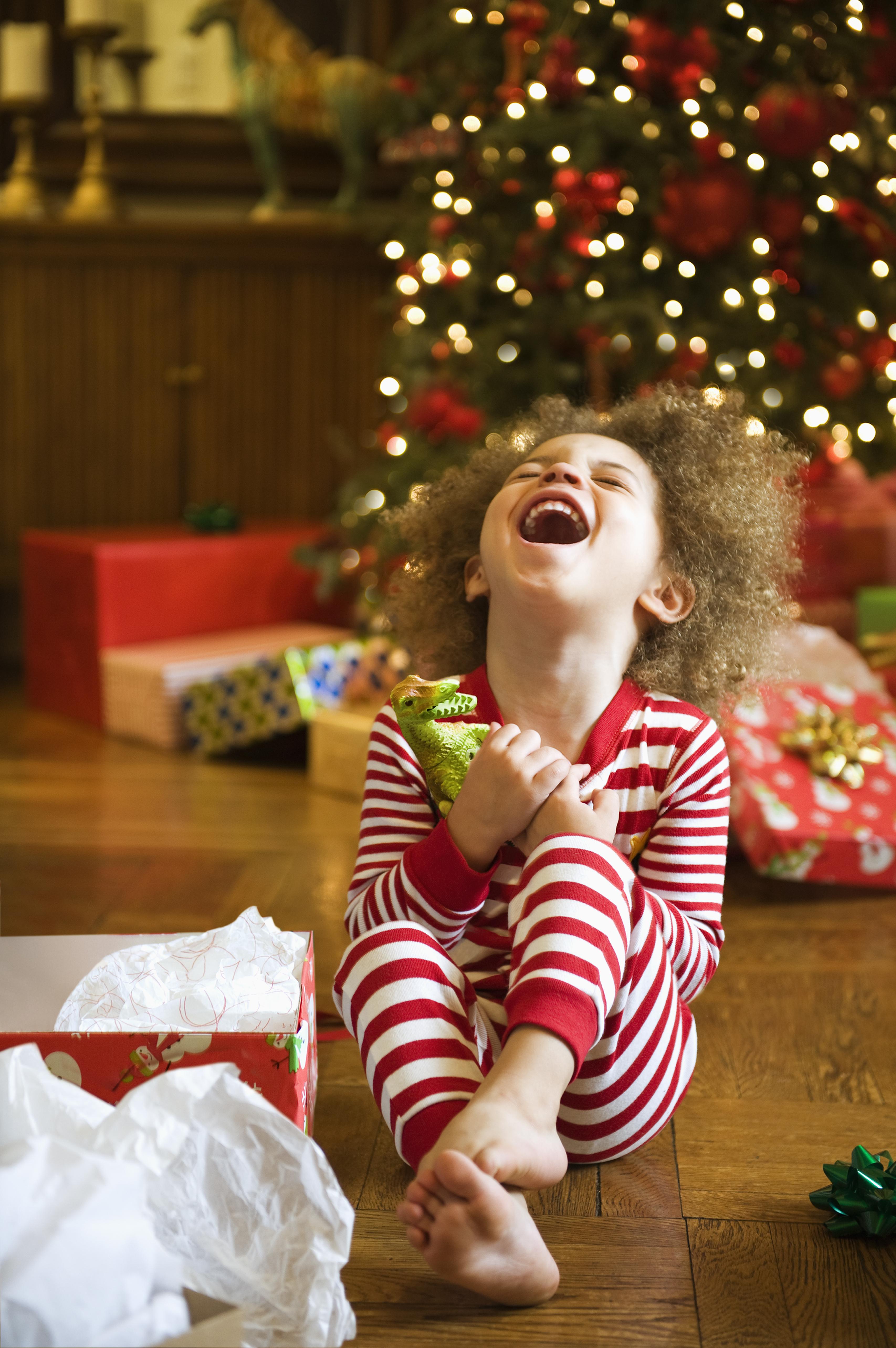 But now research has revealed exactly how early parents get woken up on Christmas morning, so if you were hoping for a lie in look away now.

If you have kids under six, they’re going to be wide awake by 6.45am.

If your little ones are already teenagers, then thankfully only 15 per cent will be up before 7am.

The research, conducted by Happy Beds, asked 2,000 parents and found that on average parents will be woken up by 6.44am. 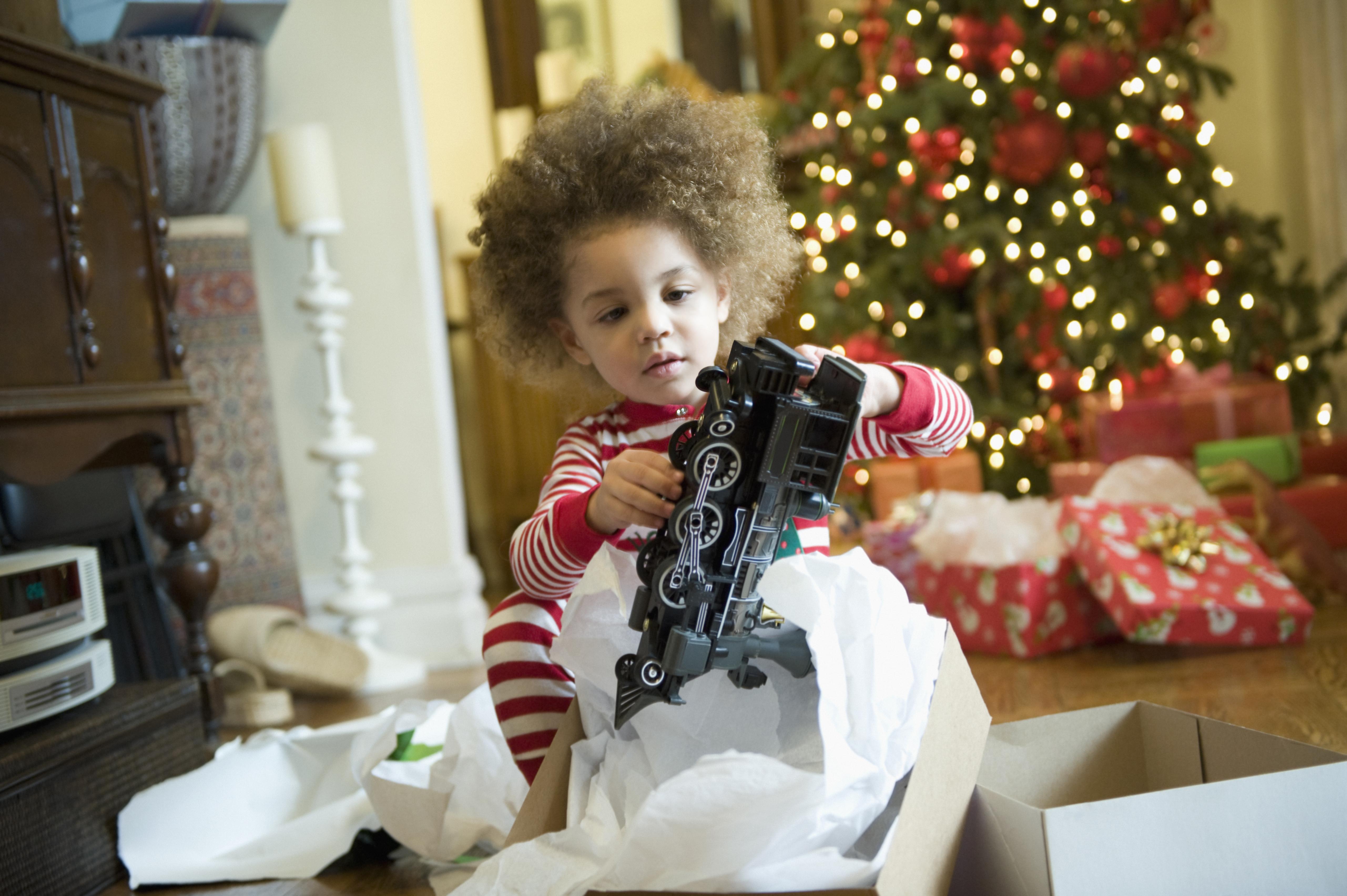 But despite the rude awakening, it seems the adults will wait until 8.48am before allowing kids to start opening their gifts.

Unsurprisingly, getting them to go to sleep the night before was also tricky, with a third of parents saying it was a tough task on Christmas Eve.

One in five tried to put their little ones to bed earlier, but one in six admitted they still get woken up during the night by their restless kids.

Nearly a quarter limited access to technology to help them nod off, and one in six put on an intentionally dull Christmas film.

For those who just won’t sleep, scare tactics are employed by parents, with 16 per cent telling children they’ll end up on Santa’s naughty list if they don’t go to sleep.

And half say that Santa won’t come unless they sleep.

But no matter what time their kids drift off, parents still wait an hour before retrieving presents to stash under the tree.

How parents’ help children get to sleep

Joy Richards, sleep specialist at Happy Beds, said: “It’s understandable that young children will be buzzing with energy this Christmas Eve ahead of the gifts, food and celebration of Christmas Day.

“Parents will need to consider taking action if they want to ensure they get a restless, undisturbed night of sleep.

“Try limiting your child’s snacking before bedtime to avoid any sugar highs, and even a long walk or a relaxing Christmas film can ensure your kids are nodding off and staying asleep the whole night.''

If Christmas isn’t hard enough one woman’s mother-in-law told her she was ‘common’ for using sellotape to wrap presents.

We recently revealed a mum spends £1,700 on Christmas presents for her kids.

And one woman demanded a new gift after Googling her secret Santa present as it was ‘cheap’.