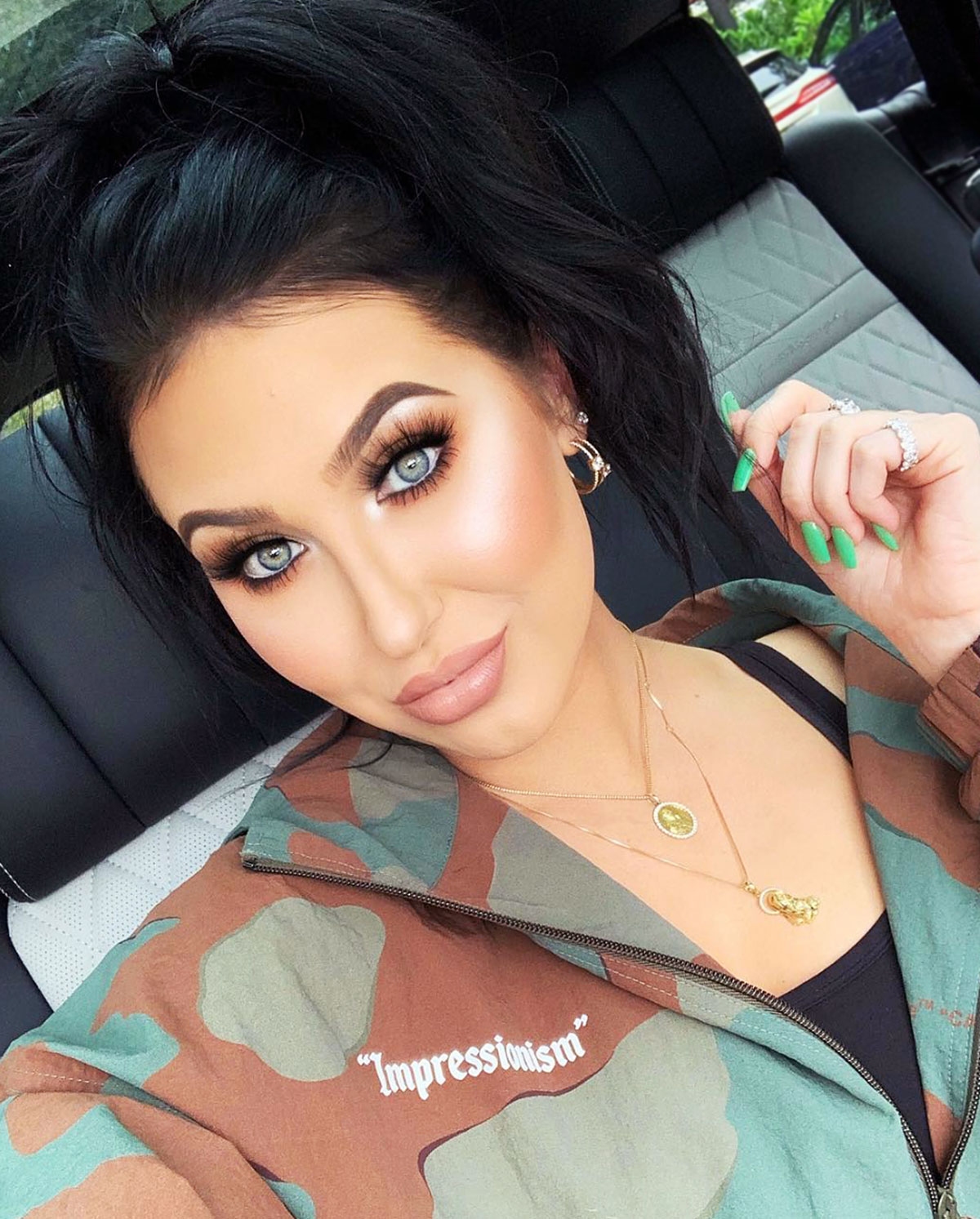 Jaclyn Hill is ready for a comeback and so are most of her fans.

The YouTube star is re-launching her namesake cosmetics line on November 26, after being recalled earlier this year after a disastrous rollout.

These Are the Best Hair, Makeup and Skincare Products of 2019

For a little refresh: back in May the vlogger dropped her first collection, So Rich Lipstick, which shortly after its release caused complete mayhem within the beauty community. Though the lippies were promoted to be 20 nude luxe shades, multiple costumers claimed they were unusable, unsanitary and straight-up not safe.

Twitter quickly blew up with pictures of products people have received. Some said they found pieces of hair and metal shards in the formula, while others claimed their bullets had developed some sort of mold.

The brand eventually refunded people while Hill herself deleted all her social media accounts before reactivating in July. She apologized for the whole thing in a YouTube video titled “Where I’ve Been,” explaining that the team she was working with was not big enough to handle quality control and examine all of the products.

Now, seven months later, Hill is bringing back a brand new makeup collection late this month. It’s unclear what type of products will be available seeing as the video merely showcases a shiny “J” label.

Although some fans were suspicious about the announcement, with one commenting on the Instagram post, “Is it hairy as well?” Others seem to be quite supportive of the endeavor.

“I’m ready but my bank isn’t,” wrote one person, while another commented, “Everybody deserves another chance, so let’s try not to be complete d–kheads and let Miss Jaclyn do her thing! Excited to see what’s next!”

Then there are those who land somewhere in between. “Cautiously optimistic,” as one commenter wrote.

Get Cooking: Poaching says “kick back and relax” – The Denver Post
Lifestyle News

Robert Mueller says of Roger Stone: “He remains a convicted felon, and rightly so”
We and our partners use cookies on this site to improve our service, perform analytics, personalize advertising, measure advertising performance, and remember website preferences.Ok