A SELF-CONFESSED lazy mum has revealed her son's been making his own packed lunches since he was eight – because she thinks it's a waste of her time.

Kerry Davies, 39, from Crewe, wanted sons Zachary, 10, and Gabriel, 14, to eat hot school lunches, but her youngest decided he'd rather have sandwiches. 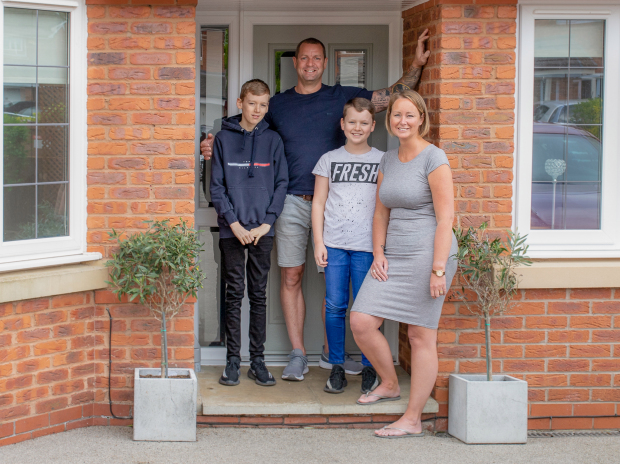 So now the primary school lad makes his own meals, which could be a Nutella sandwich and a packet of crisps, with snacks on the side.

Speaking exclusively to Fabulous, mum-of-two Kerry said: "We used to get school dinners for both the boys, because I'm lazy and didn't want to do it myself.

"But two years ago, Zach opted to have sandwiches instead. That was his decision, not mine, so he can have a packed lunch but he has to make it."

Sales director Kerry and husband Kevin, 42, a former police officer, don't believe in setting rules for their kids and encourage them to make their own decisions. 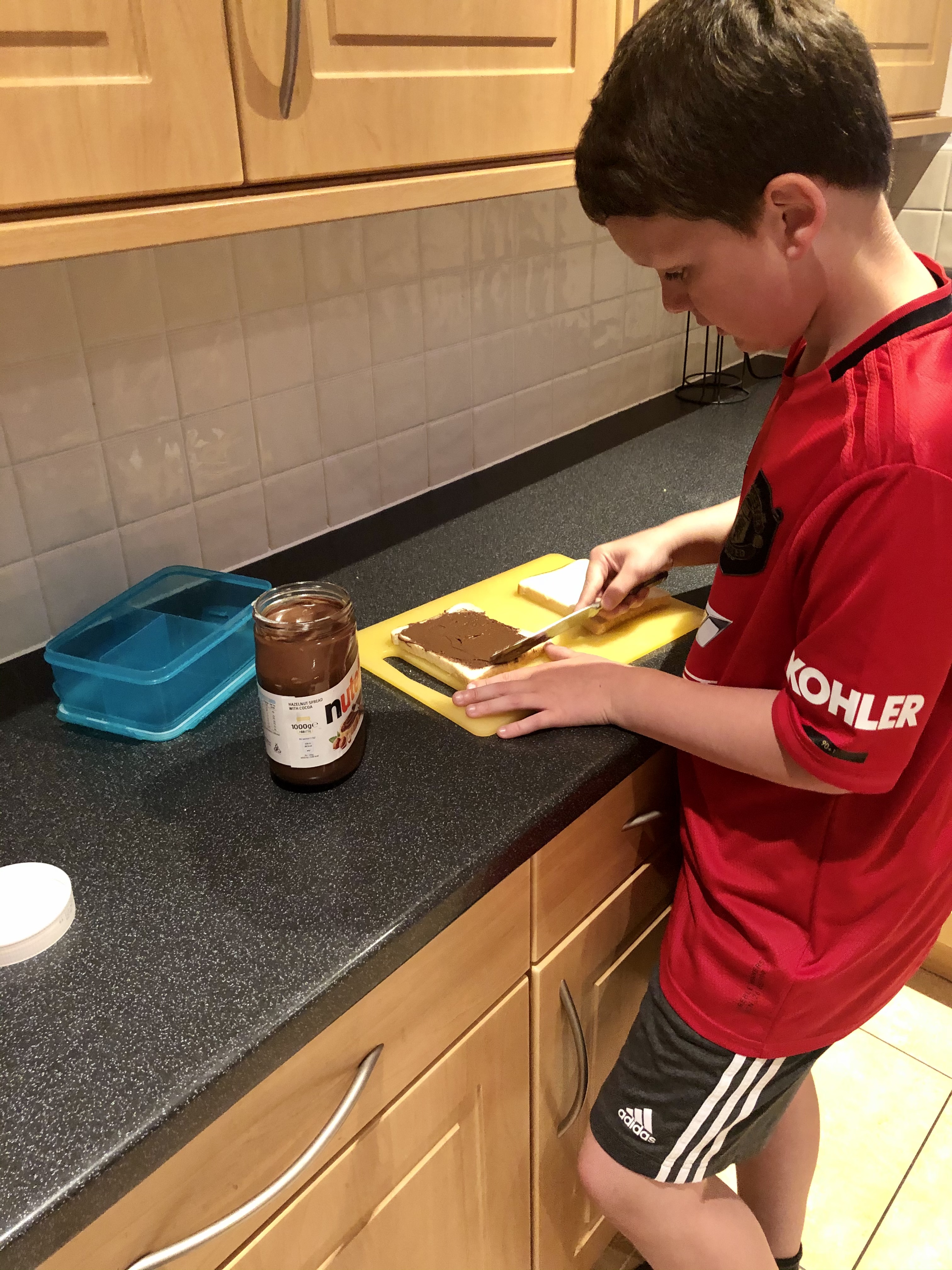 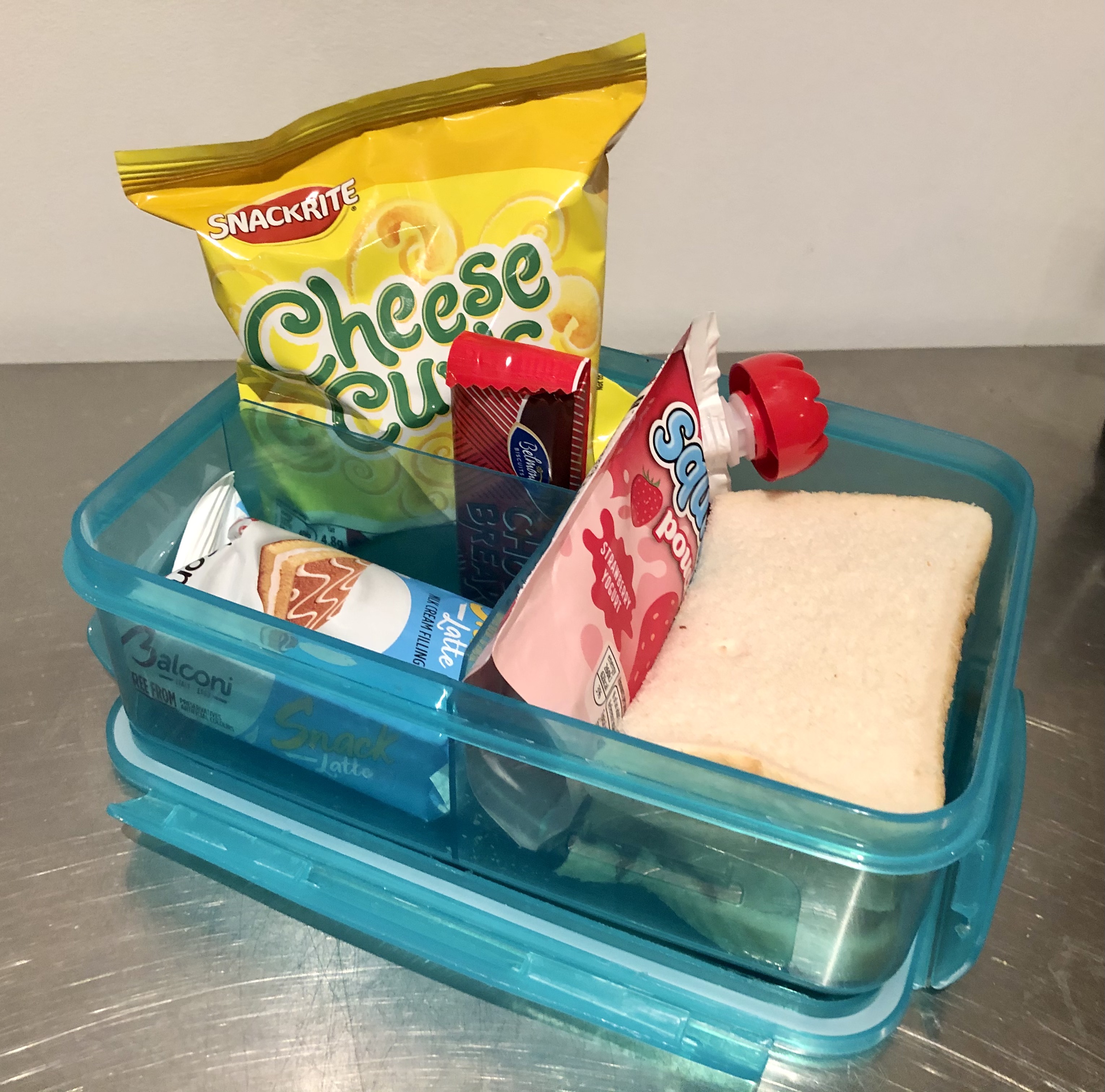 She said: "Usually when I get in from work, it’s pushing 6pm, Kev’s just got in from work too and I’m busy making dinner.

"Lunches are just another job to do. I want the boys to have some responsibility in making it, but also to have some control of what they’re eating.

"Initially I did make Zach's packed lunches but I found he wasn’t eating them or he didn’t like what was in there and would swap stuff out.

The school ask for one of their five-a-day, no chocolate, no crisps and certainly no sweets. But I go against all of that

"I’d think ‘why i have just wasted the last five to 10 minutes doing this when you could’ve put what you wanted in there?'

"This morning he put in a chocolate Nutella sandwich with a packet of crisps, a latte cake bar and a Kinder Bueno. Completely against the school’s requirements of a nice healthy lunch.

"People will frown upon it, but at least I know he’s eaten for the day. That’s the most important thing for me." 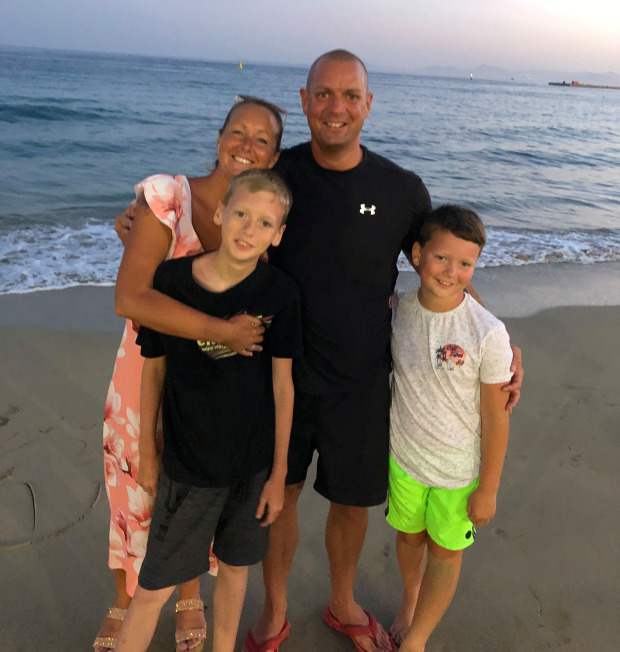 Zachary's lunches normally consist of a sandwich, chocolate bar, a tube of squeezy yoghurt, a Fruit Winder and a pot of either jelly, a rice pudding or an Angel Delight.

Sometimes he'll swap the pudding pot out for a packet of crisps, and occasionally he'll add in a banana, chopped strawberries or cucumber sticks.

Kerry said: "Our school sends the odd email saying ‘reminder that we want healthy lunches’ but I've never had any direct complaints.

"They ask for one of their five-a-day, no chocolate, no crisps and certainly no sweets. But clearly I go against all of that.

I think it’s a waste of time. I haven’t got hours to spend thinking up lunches for the week and making it look presentable

"I don’t want to fill their lunchbox full of food they don’t eat, then they’d just be hungry when they get home.

"I would rather know he’s eaten something he wants so he can concentrate for the rest of the day and he’s got the right energy levels.

"It's not always a chocolate sandwich, he likes ham and cheese too.

"People can judge, it makes no difference to me, because I will continue to do what I think is right for my children." 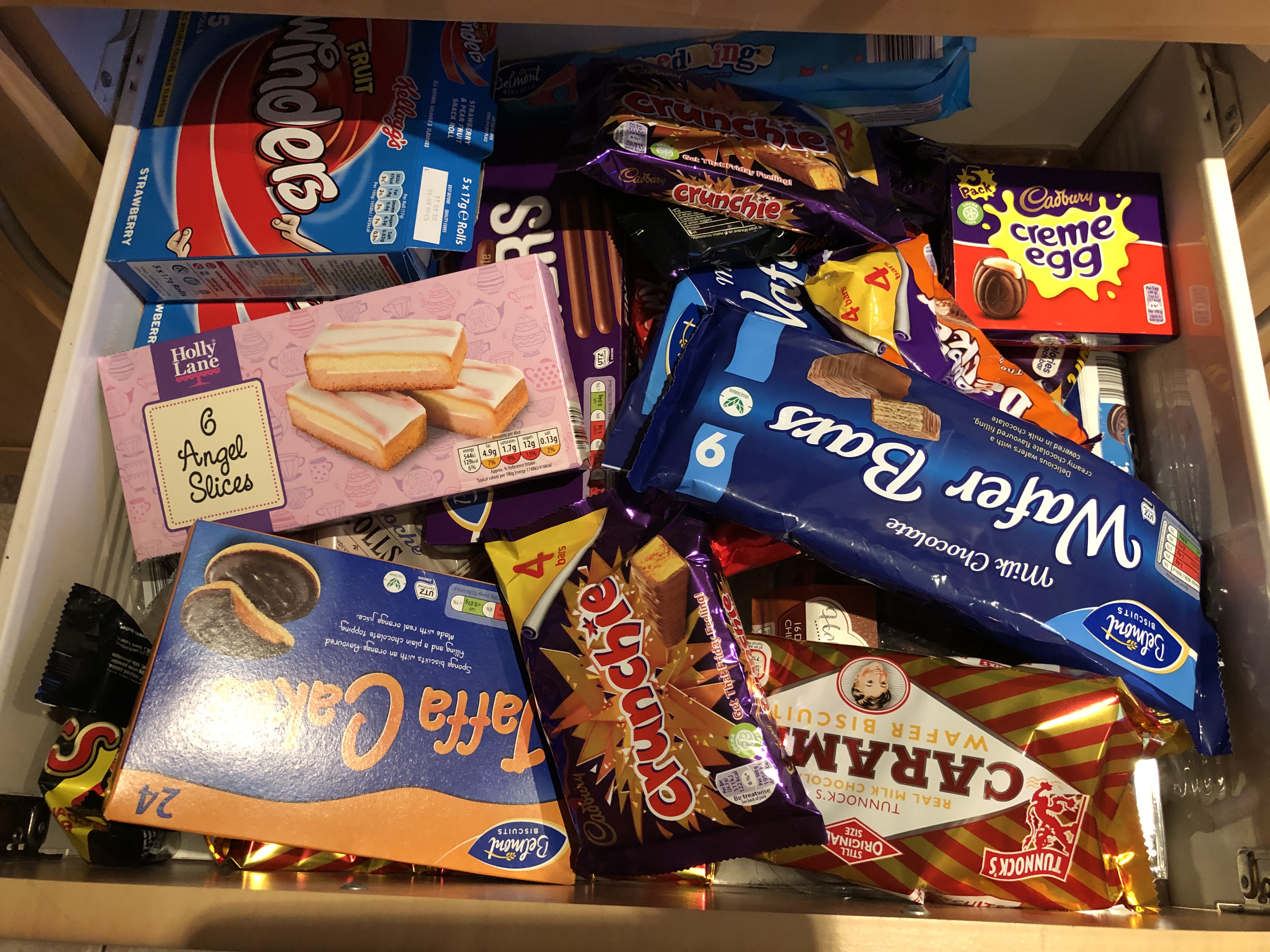 When they get home from school, Kerry's kids are free to raid their snack drawer, which is full of packets of crisps, chocolates, sweet, marshmallows, salted peanuts and raisins.

Kerry said: "It’s not as if Zachary lives off rubbish, he does eat fruit and veg. He loves strawberries and raspberries and munches on cucumber like it’s going out of fashion.

"So he does have a healthy balanced diet, but he doesn’t choose to have that at lunchtime.

"For me, the fact my 10-year-old's making his own lunches is important. He is self sufficient, he can look after himself, he’s very independent.

"When he gets home from school he’ll help himself to snacks while he’s waiting for dinner. So he will never go hungry, that’s the most important thing.

"People say my kids are spoilt because they get their own way and they get to choose their own lunches, but sometimes I will say ‘no take that packet of crisps out, you had them yesterday’." 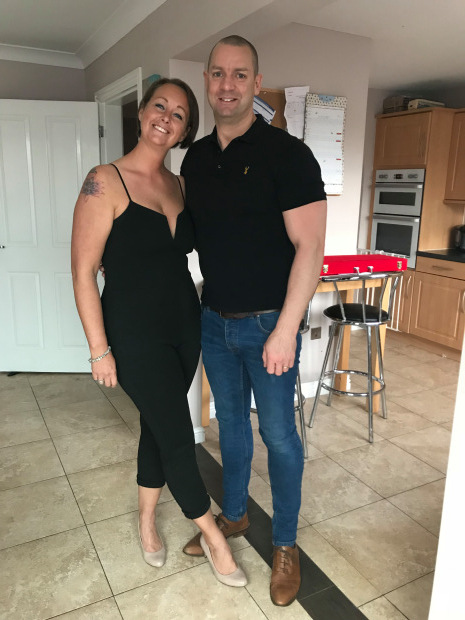 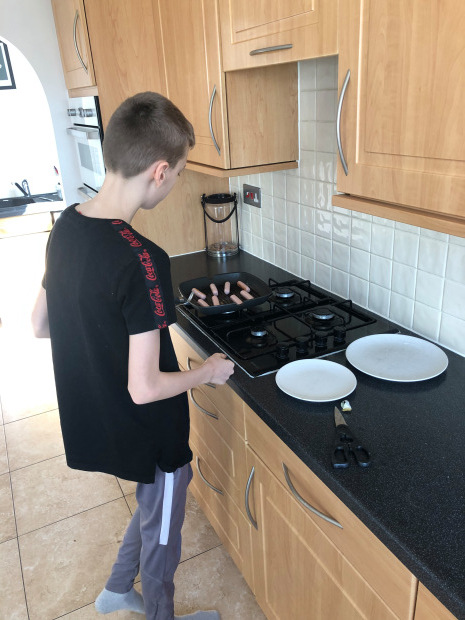 Packed lunches are often a source of debate among parents, with some mums spending hours crafting picturesque lunches for their kids.

But Kerry said: "I think it’s a waste of time, I work full-time so my time is very precious.

"I haven’t got hours to spend thinking up lunches for the week and making it look presentable.

"It gets thrown in his lunchbox, he throws it in his bag, takes it off to school and eats it, that’s all that matters.

"We regularly get emails and letters from the school and clearly I don’t adhere to them.

"But every child is different. I don’t like being confined to rules, we shouldn’t be dictating to people what they should and shouldn’t eat.

"Quite frankly, it’s none of the school’s business what my son eats, it’s my business."