Peta Tuck, from Brisbane, says "co-sleeping has been the best decision ever for my family." 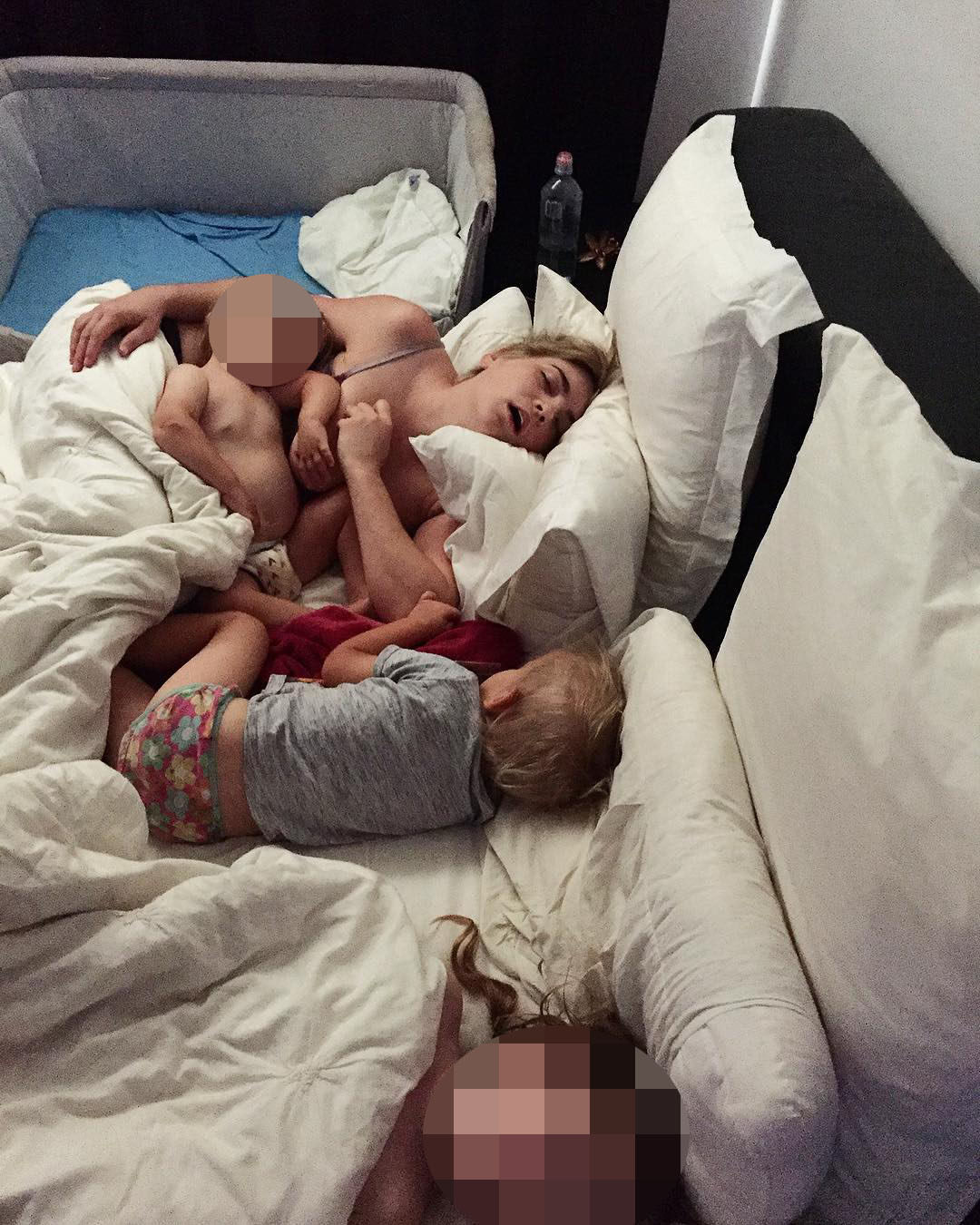 The 31-year-old mum told the Daily Mail she first started co-sleeping with her eldest daughter when she was five months old because "it had been a battle trying to sleep train her."

But after trying various approaches, the mum-of-three – who also works as a doula – eventually just "listened to my instincts and not everyone around me telling me what I should be doing.

She added: "My baby girl was waking for a reason, she was communicating with me."

After finally allowing her daughter to sleep in their bed, Peta adopted the same approach of "cuddling and rocking" her other two children to sleep.

You light up my world in more ways then you could ever know. And when I say light I mean there are days of blazing flames as well as fireworks & fairy lights. But please never doubt the love I have for you. Even on the days when I cry I'm a terrible Mum & I can't do this, never doubt my love. I will move mountains for you. I will probably want to give up while trying but I won't. I will do anything for you. You all are everything to me, every fibre to my being. So remember, on my dark days, remember all of this. But most importantly remember that I love you more then anything in this world. . . . . . [email protected]

In fact, the couple's three-year-old son currently doesn't even have his own bed – yet alone a room.

Discussing the benefits of co-sleeping, Peta said: "The biggest one is more sleep for all of us.

"There is also less stress and pressure around bedtime.

"Having the attachment with your child offers many benefits in development as well."

Acknowledging the stigma surrounding co-sleeping, Peta wrote on her Facebook page: "Our society over the years has tried to gravitate away from what we as humans and mammals need when raising our children. 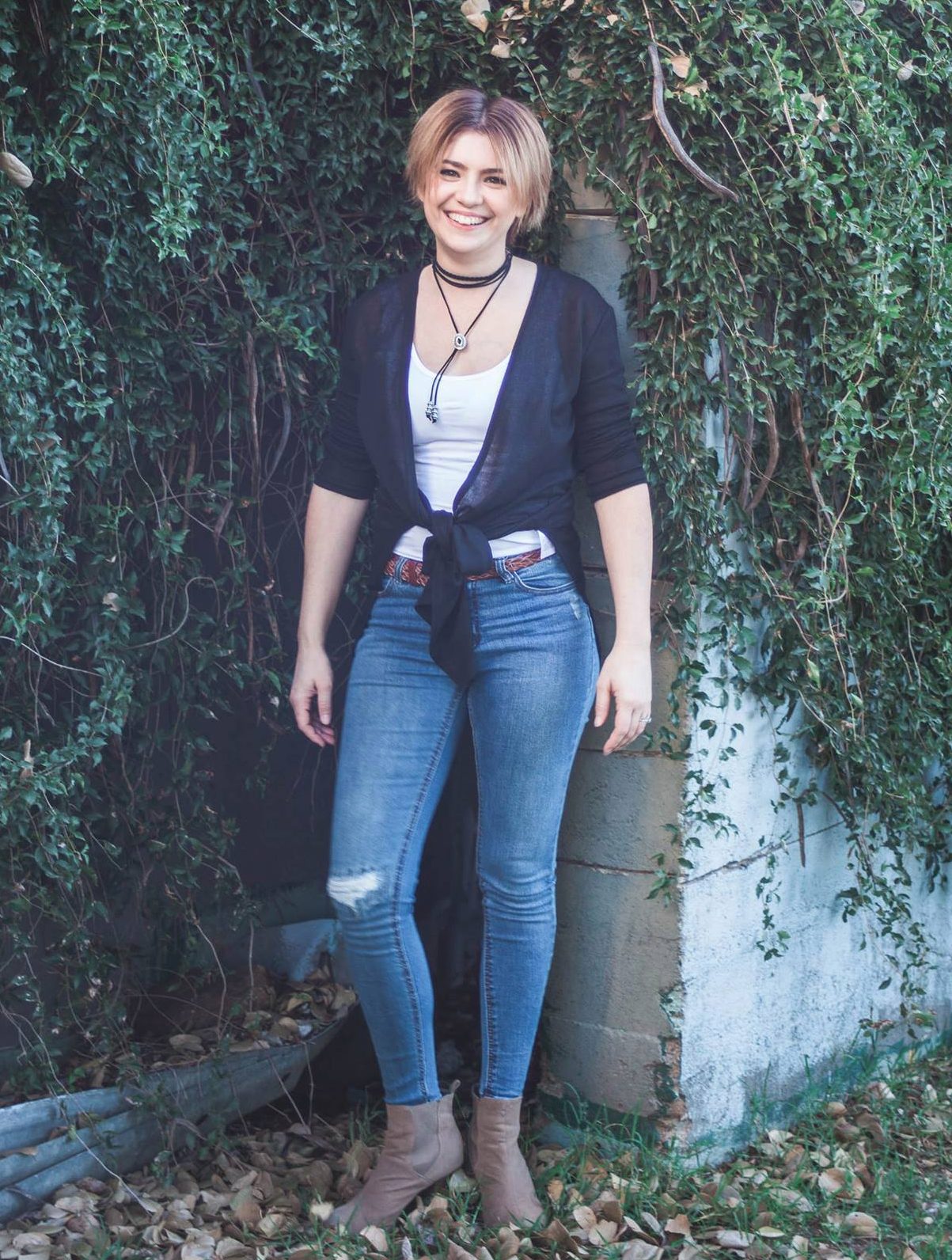 "It is in our DNA to be with our children. They cry for a reason, to communicate their needs."

Opposing popular parenting advice, the mum-of-three added: "When did having a baby sleep through the night become the defining moment for successful parenting?"

But with the whole family of five sleeping in one bed, surely this must affect the couple's sex life?

What is co-sleeping and what are the dangers?

Peta joked: "The bedroom isn't the only place for that."

Advising other parents to be more open to co-sleeping, Peta said: "If you are contemplating it, you most likely need it.

"Familiarise yourself with the safe guidelines. And be prepared for feet in strange places."

In more parenting news, this single mum has blasted Disneyland tourists who constantly asked 'where her husband was'.

And this mum has hit back at critics who ridiculed the extravagant fox-themed first birthday party she threw for her son.

Plus this Married at First Sight mum has revealed she named her baby daughter BABY.