All that changed rapidly when she met her soulmate, married him and fell pregnant in the space of just NINE DAYS. 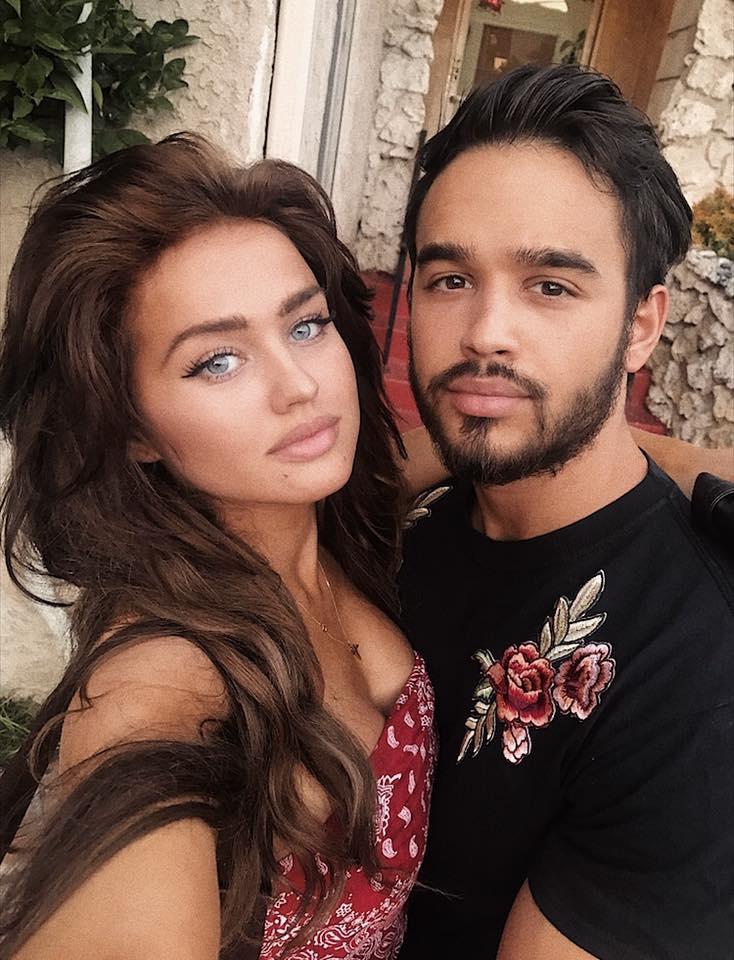 She said: "I know it was crazy. I’d never believed in love at first sight before, I thought I’d probably just settle. Then you meet someone and you just know."

Rosie, 21, shot to fame as a stunt double on Game of Thrones, standing in for Emilia Clarke as Daenerys.

The Newcastle-born star went on to play the lead role in the live action version of Little Mermaid, in 2016, along with nurturing a singing and song writing career.

And she was vocal about her vow of no sex before marriage. 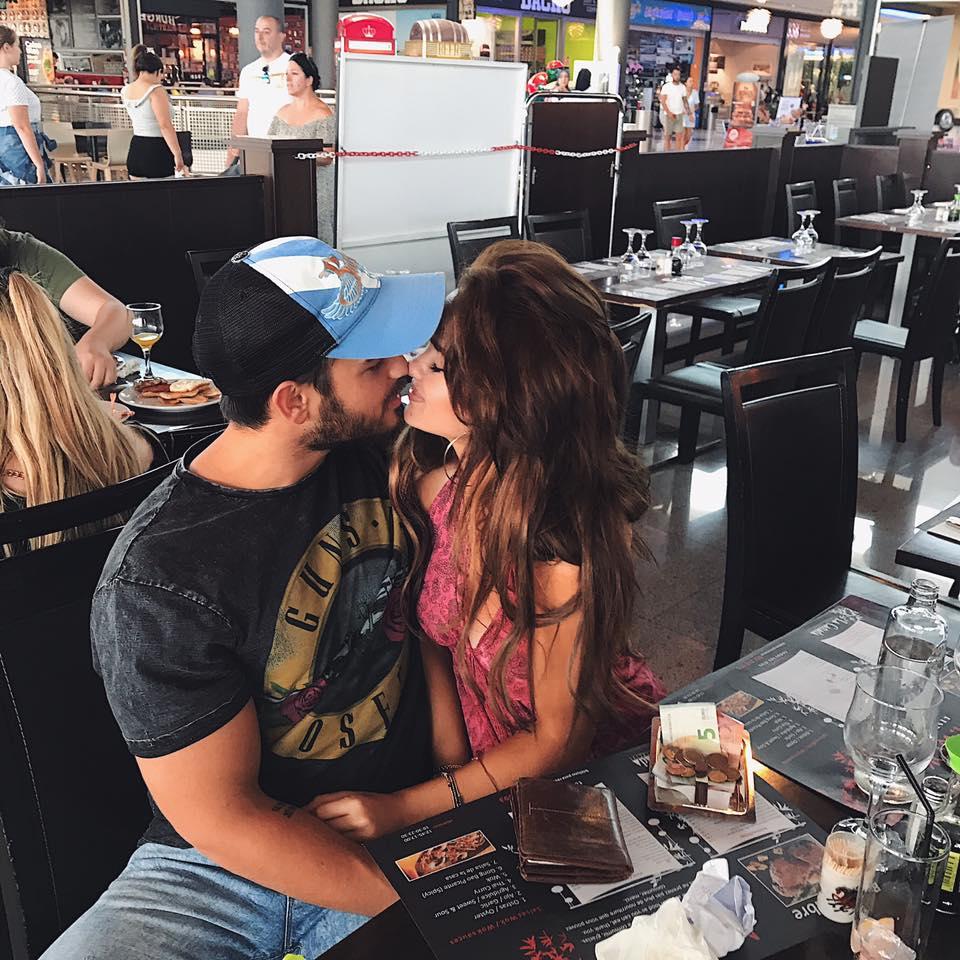 She said: "I come from a gypsy heritage. My mum and grandma were celibate before marriage but it wasn’t because of my family.

"When I was around 14, I read articles about Adriana Lima, the Victoria’s Secret model, and thought it was incredible that she wanted to keep herself for her husband, and I stuck to it."

In April, Rosie travelled to Los Angeles to work on songwriting for Island Records.

She had previously been in touch with fellow songwriter Josh Breaks, 24, over Facebook, and when the pair learned they would be in California at the same time, they arranged to meet up. 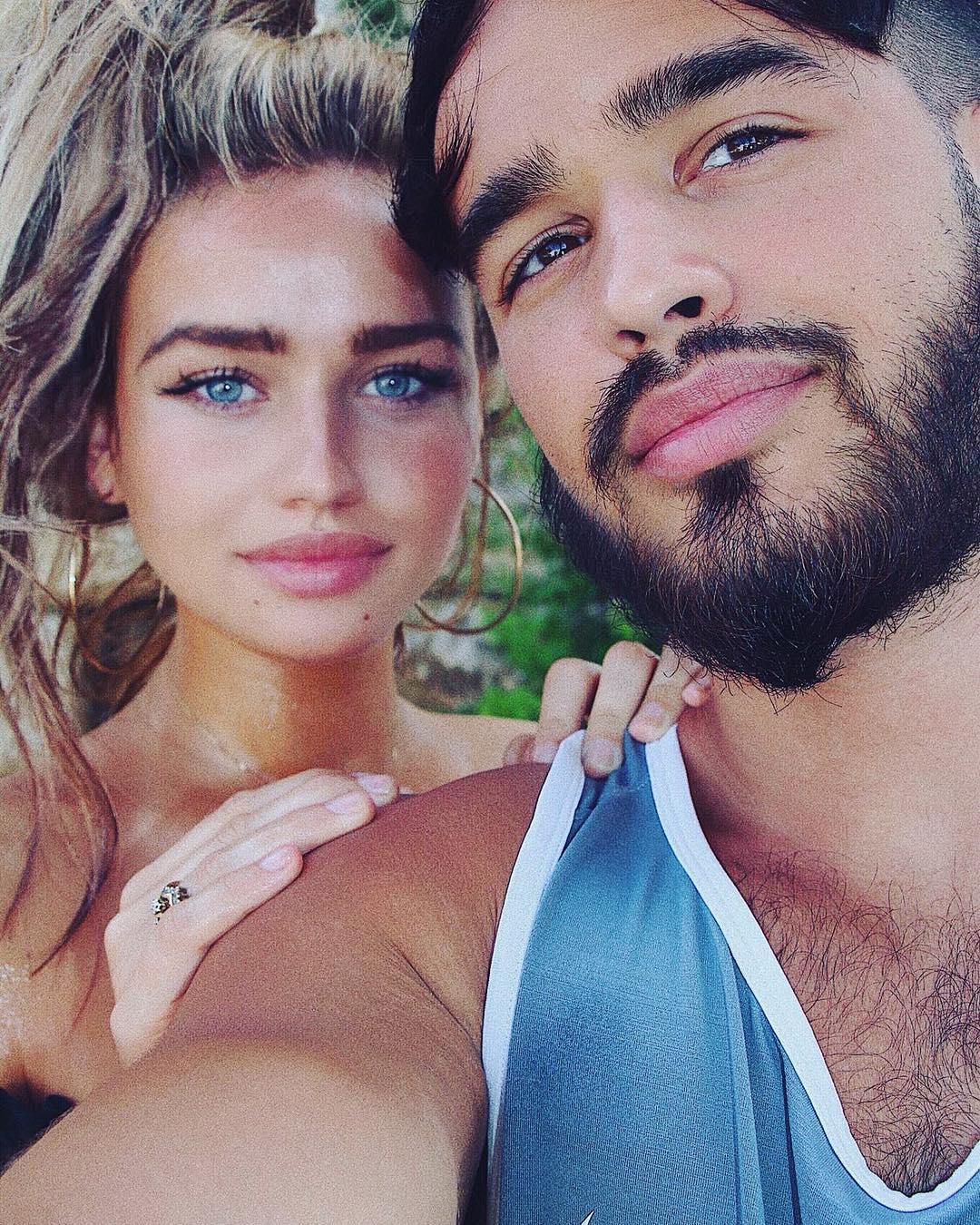 Rosie said: "We have a few friends in common, so we decided to meet at Hollywood Bowl. Straight away, it was like we’d known each other for years.

"I could see he has very good morals and family values. My instinct was he would be a good husband."

The attraction was so strong, they started talking about marriage three days later.

Rosie, who grew up in Cornwall and Spain, said: "We were at Santa Monica beach on the third day. It’s the most romantic scene.

"Josh said then that he knew I was going to be his wife. Then we started saying we should just do it!"

And six days later, on April 14, Rosie and Josh headed to a registry office and were joined in matrimony by a Mexican pastor. 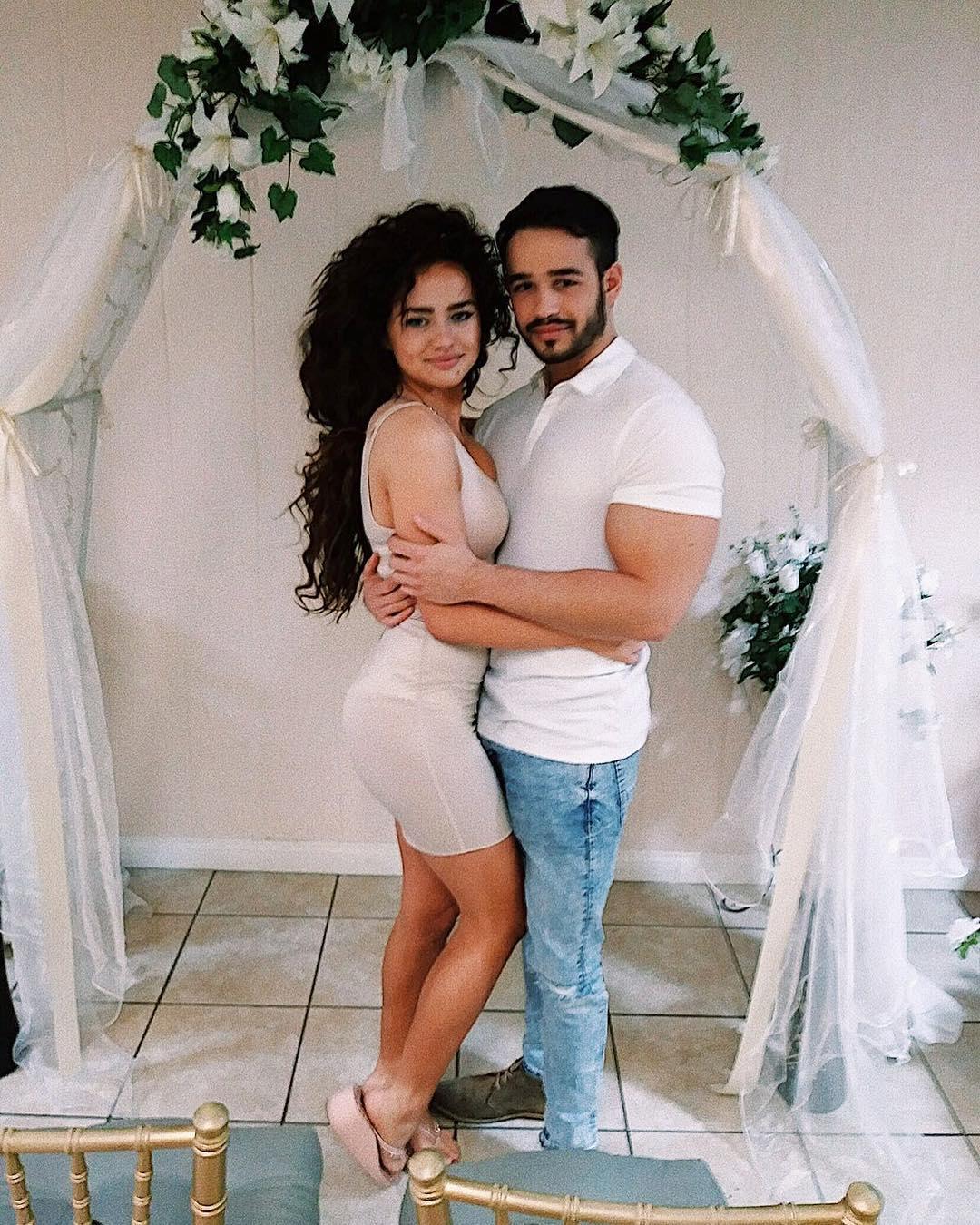 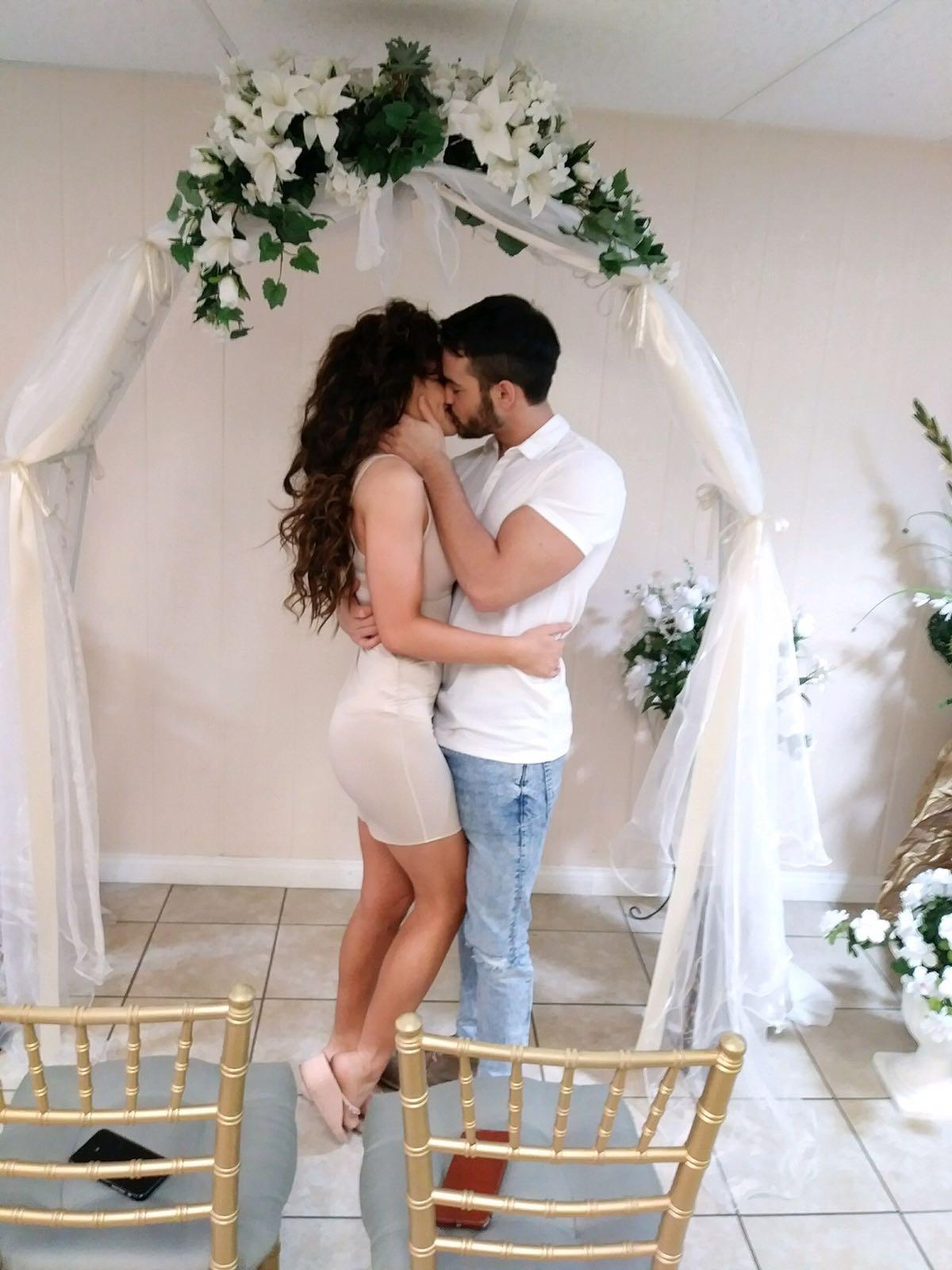 "I’d packed for Los Angeles so I just took a few summer outfits, no wedding attire," said Rosie, who has 172,000 followers on Instagram. "That slip was the cutest thing I had with me.

"There were no rings, no vows. We were so unprepared."

There was one witness, arranged by Rosie’s agent, and they didn’t even tell their family first.

After the ceremony, Rosie called her parents Bev and Keith, who live in Marbella, Spain.

She said: "I rang mum and said: 'Hey mum, I’m married,' and she said: 'I’m going to hang up for a second I’ll call you back. She screamed f’ing this and f’ing that at first and then she was fine.

"She knows I’m very 'out there'. You’ve got to experience and do crazy things, especially while we’re young."

There was no bridal suite on the wedding night, but rather a humble AirBnB.

Rosie said: "We got Domino’s pizza and watched the film Insidious." 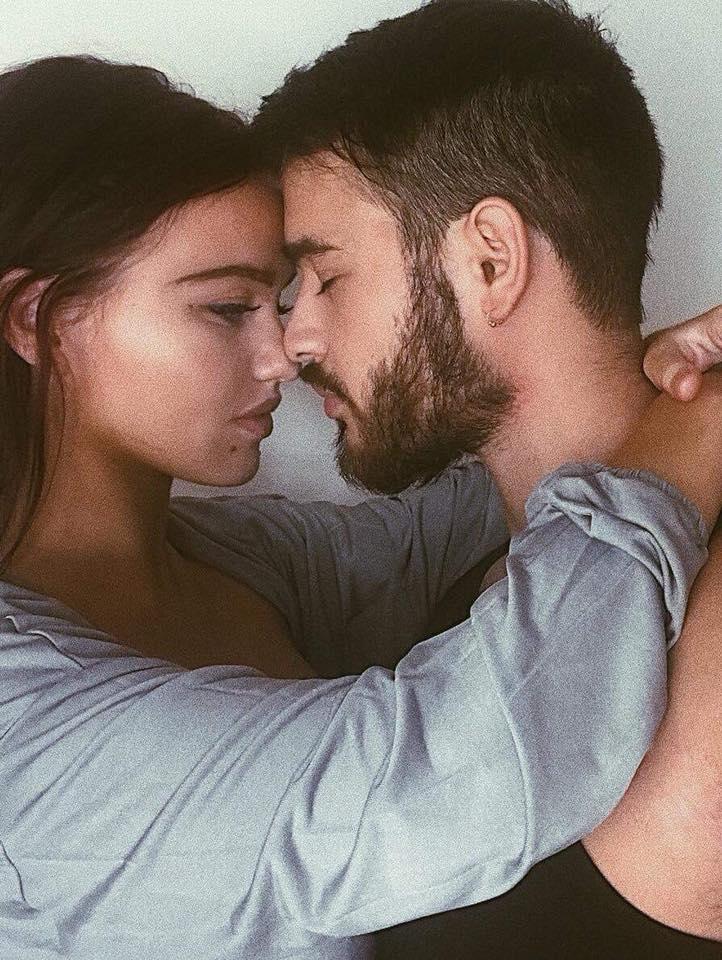 But the moment she was saving herself for certainly didn’t disappoint.

Rosie, who was engaged to a previous boyfriend, admits it was sometimes hard to stick to her resolve.

She has suffered pressure to have sex, particularly to further her career.

She said: “There’s a lot going on where managers take advantage with the girls, especially in acting. I never partied or drank. I got pushed into trying to party, to be bisexual, to smoke weed.

"There were times when it was like: ‘If you put out with this guy you’ll get ahead in your career.’ I would rather not be in the industry if it meant doing anything like that to stay in it.

"So I kept saying ‘no,’ and I started telling people early on about my belief in being celibate. Then everyone knew where I stood and I think I got more respect."

After the wedding, she returned to Spain, via a trip up to Scotland to meet Josh’s family, and was looking forward to a couple of auditions for movies. 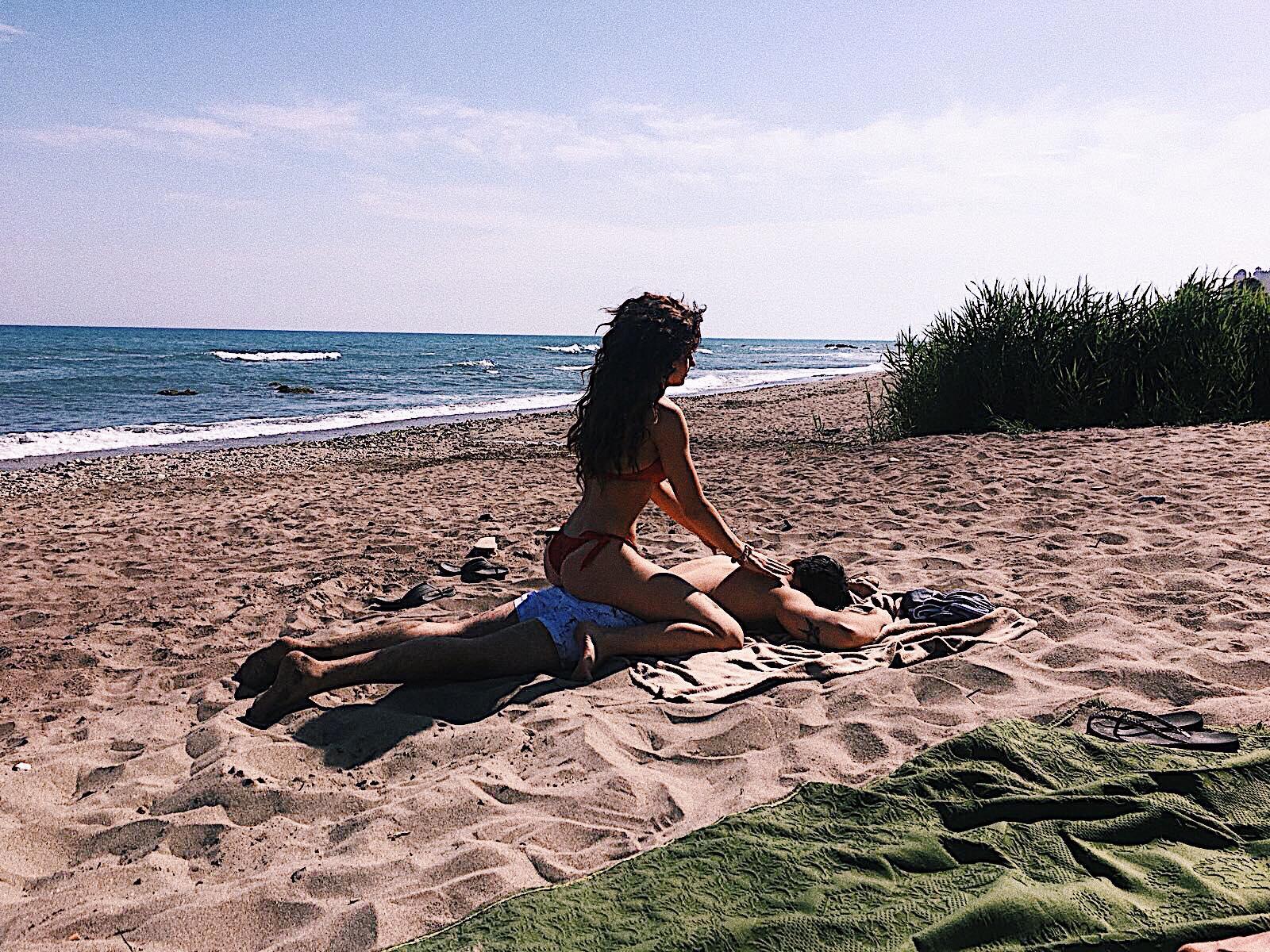 Then came the bombshell.

She said: “I was with my sister, Chelsey and I kept being sick. She asked if I was pregnant and I said: ‘Shut up! Don’t be stupid.'

"I took five tests because I couldn’t believe it was true and then I burst into tears."

In fact, Rosie had already told her husband that she didn’t ever plan to have children.

She had been told she had the debilitating womb condition, endometriosis, which makes conceiving difficult.

She said: “I’m not maternal at all. I was happy to just be an aunty. It was literally the first time I ever… you know… and now I’m having a baby.

"It was definitely not planned. But it was meant to be." 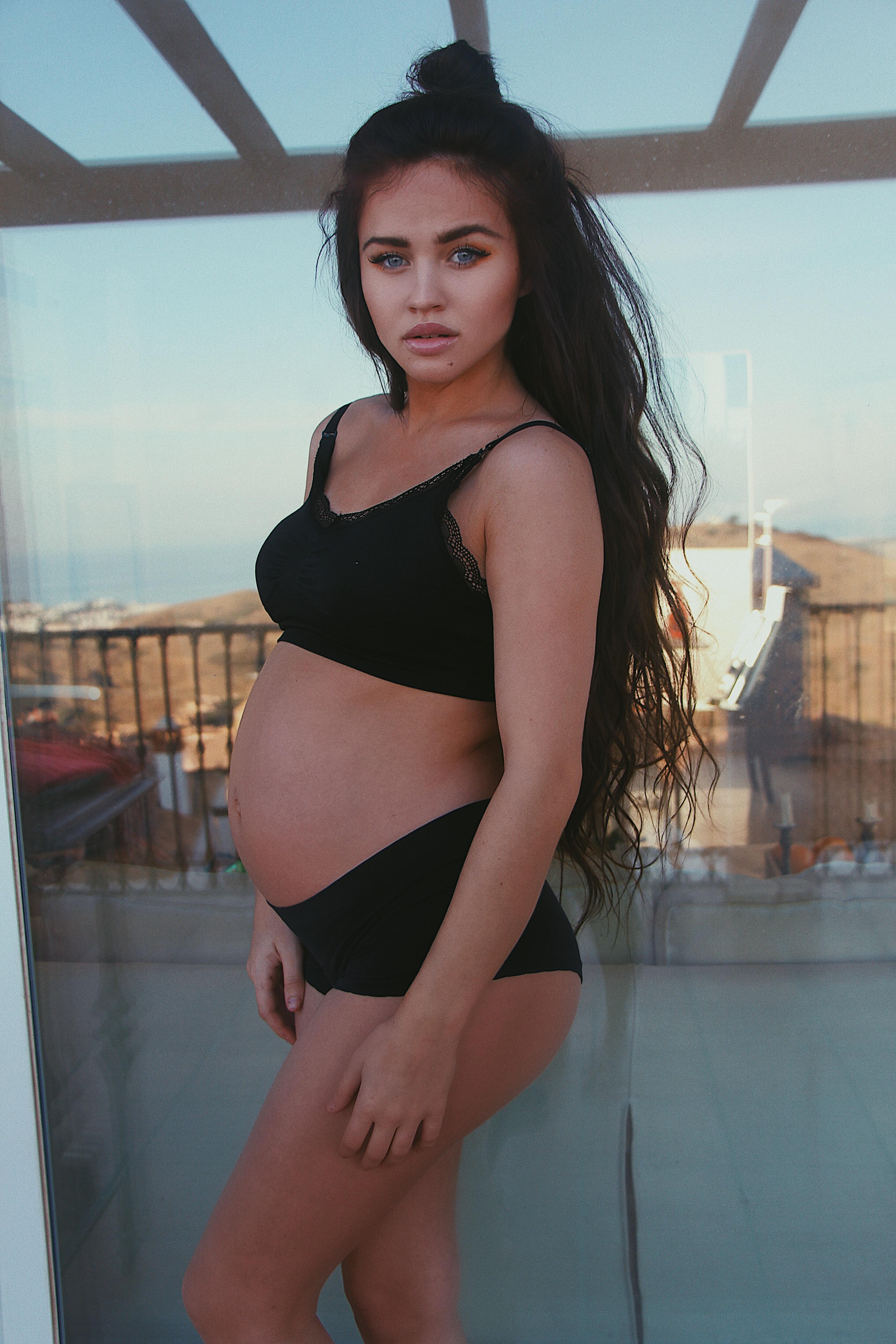 Josh’s parents were still getting over the shock of their son getting married when they found out they would soon be grandparents.

"They were shocked of course, but they’ve come round and his mum has given me his grandma’s ring."

The pair have decided on the name Zion for their boy, who is due in January. 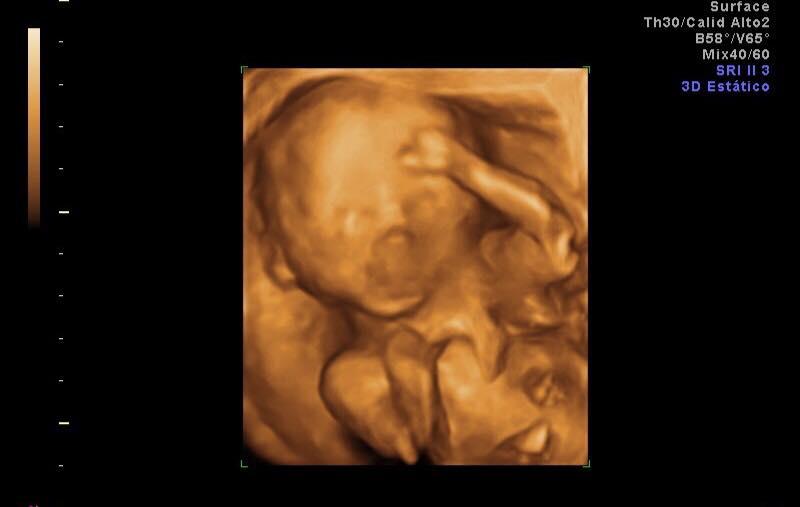 Josh splits his time between London, Scotland, America and Spain, while Rosie is staying in Marbella to be looked after by her family.

Despite their schedules, they have managed to spend quality time together.

Rosie said: “When we’re together we’re stuck to each other 24 hours a day. We cook together, we clean together, everything.

"The baby was a shock. We had just been thinking of ourselves, but the baby has pushed us forward as a couple."

They plan to seal their marriage with a traditional wedding party after Zion’s birth. 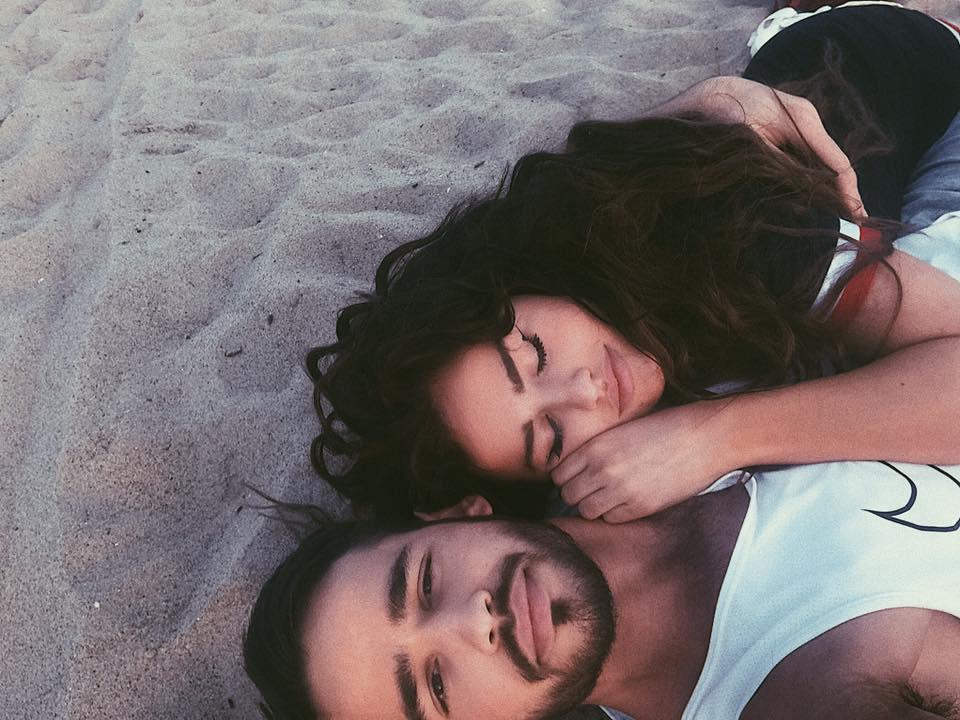 Rosie said: “The only thing I kept saying was that I wish my mum had been there at my wedding, so we’ll have a proper celebration in Scotland.

"The men will be in kilts, which I love, and Zion will look adorable."

And Rosie intends to get straight back to work after the birth.

She said: “I’ll be on a plane to Los Angeles when Zion is six weeks old. I’ll put him in a sling and take him to work with me."

In the meantime, she and Josh are concentrating on their songwriting career.

And they’re practising being parents to their new French bulldog puppy, Dolly.

She said: “It’s a really exciting time, we’ve got lots in the pipeline."

Meanwhile, this woman tricked her boyfriend into thinking he had chlamydia… but it backfired after he moved out to live with his mum and blocked her on social media.

From breaking the bedframe to the dog walking in, couples reveal the funniest moodkillers to happen during sex.

And a bride banned her bridesmaids from wearing DRESSES on her wedding day so they don’t look ‘too pretty’.