IT'S been said before that sex is a great form of exercise. But how do you ACTUALLY measure it's accuracy? And is it worthy enough of giving up your gym membership for the sake of more time in the sheets?

Luckily for us, one woman put it to the test and answers all these burning questions. And the results – well, let's just say you won't be waking up for your morning run anytime soon. 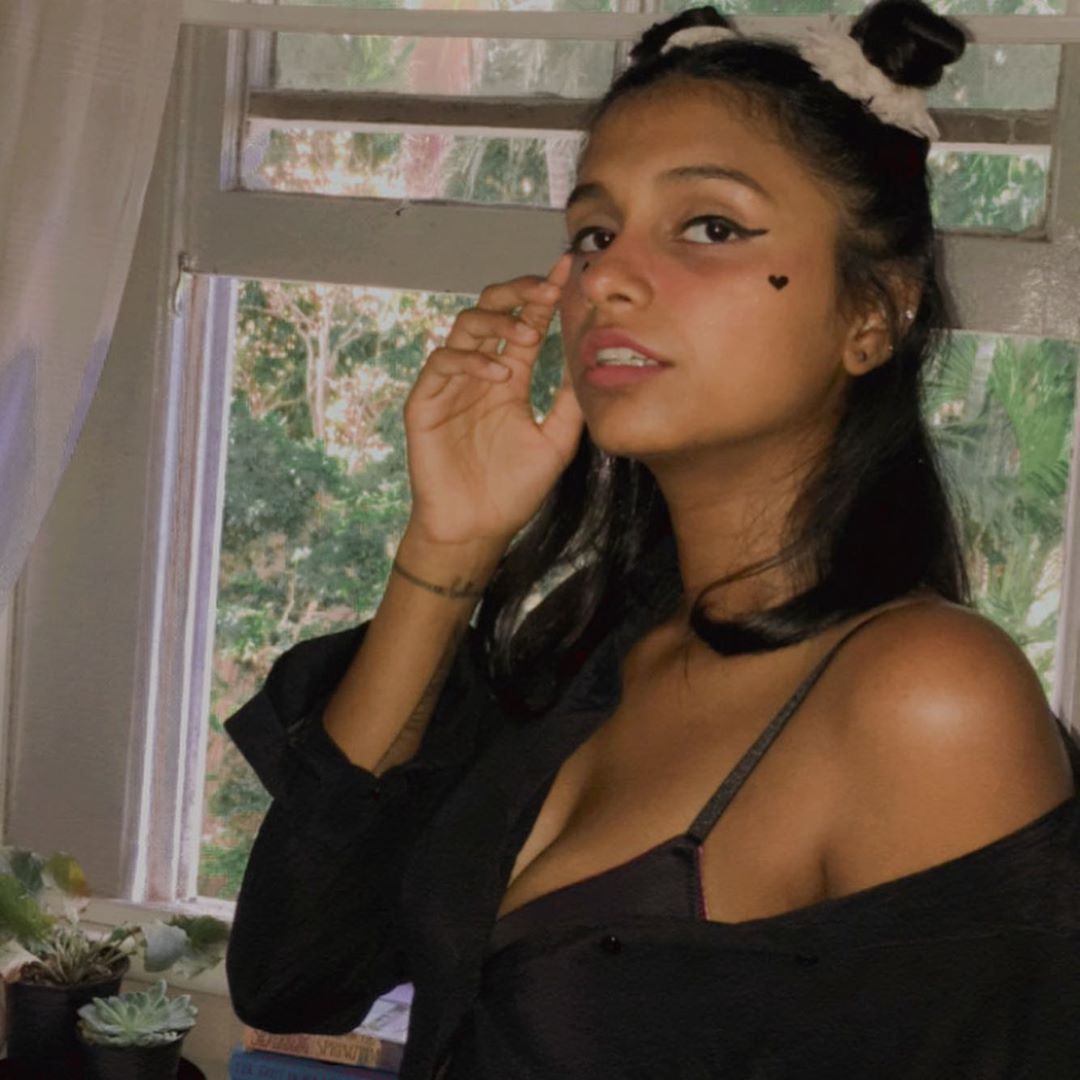 Telling her story to MamaMia, Australian woman, Rutesha, decided that paying for a gym membership wasn't enough motivation to actually make her go. So, she thought, "what if there was a way to save that money AND stay in shape".

But, for Rutesha, the idea of finding alternate exercise was a no brainier as it meant getting away from "beautiful women with toned bodies and new Lululemon leggings" and "really ripped men" who had "all sorts of pecs."

After discussing the idea with her partner – who, naturally, had no reservations – Rutesha needed to work out how to measure the success of the sex "experiment", if you will. 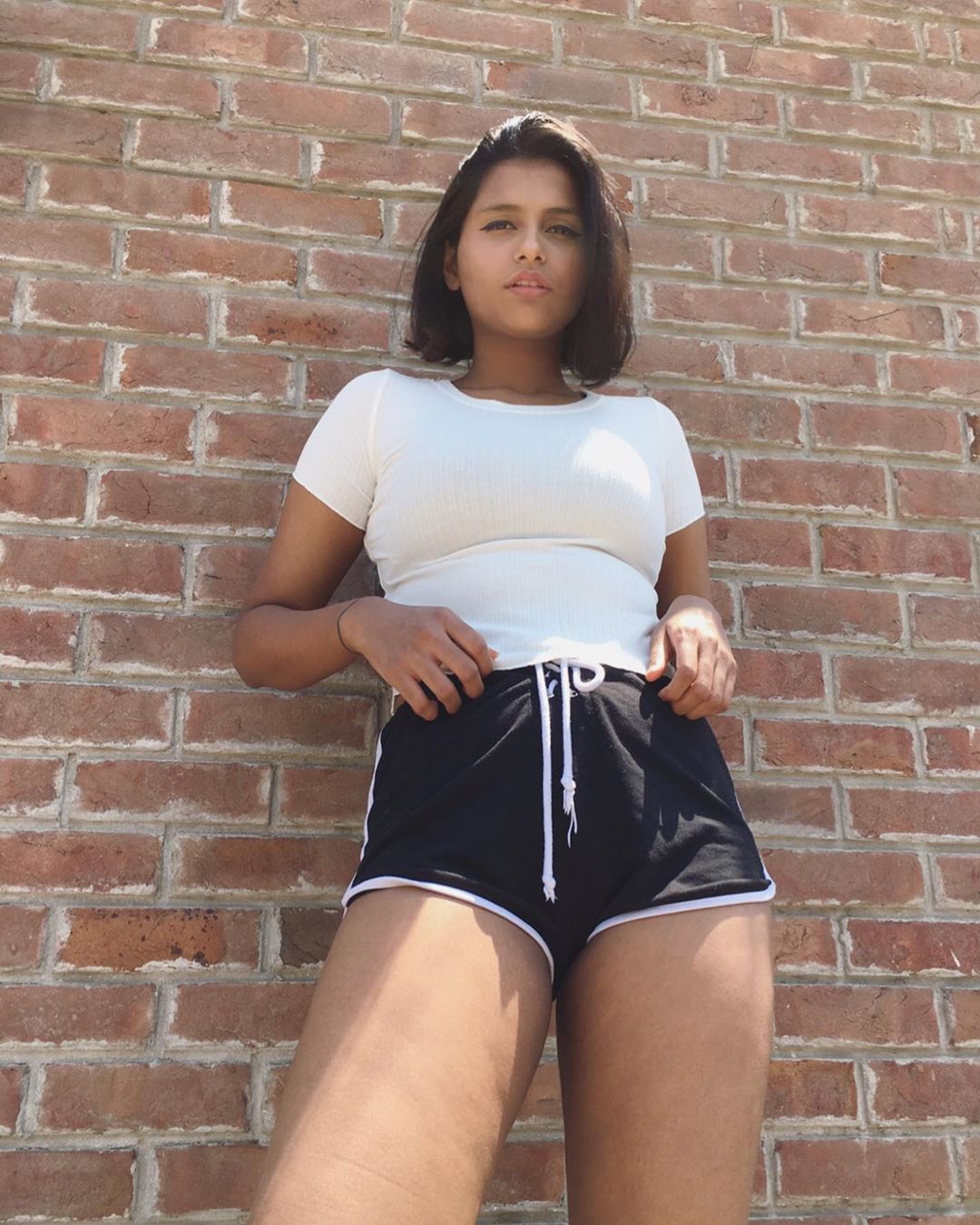 How? Well, research, and lots of it. But more specifically, "how many calories do you burn during sex?." And the answer, according to her research, is that 30 minutes of sex – including foreplay – will burn 150 calories.

For it to work, though, Rutesha and her partner agreed to make some changes in the bedroom to allow for the best possible outcome and that meant burning more than the average amount.

The main change was the sex positions. Knowing that some positions enable you to exert more energy – such as the cowgirl, reverse cowgirl and even standing position – the couple agreed to experiment a little more during their twice-daily sex sessions.

The first day of her new "fitness routine" was a success, with Rutesha admitting to having "the most peaceful night of sleep I'd had in a while" – thanks to the serotonin.

The thrill and allure of having an orgasm reduces because you just have them too often – you don’t look forward to them like before.

Half way in, Rutesha admitted that sticking to their goal was difficult because, to reach the 200-250 calorie a day goal, it meant they had to to challenge their creativity in the bedroom each and every day, without the sex becoming a chore – yikes, tough gig!

But here's the kicker – Rutesha admitted that the "thrill and allure of having an orgasm" decreased drastically because "you just have them too often and don’t look forward to them like before".

She added: "It’s a bit of a double-edged sword really. If you don’t orgasm, you might be left frustrated. And if you do (like more than twice or thrice a day), you are exhausted."

There were a few other cons associated with such an exercise,  such as time, sex drive and having a partner who is actually up for having at least twice a day – in her case, this wasn't an issue, but realistically, she admits it could be for many people. 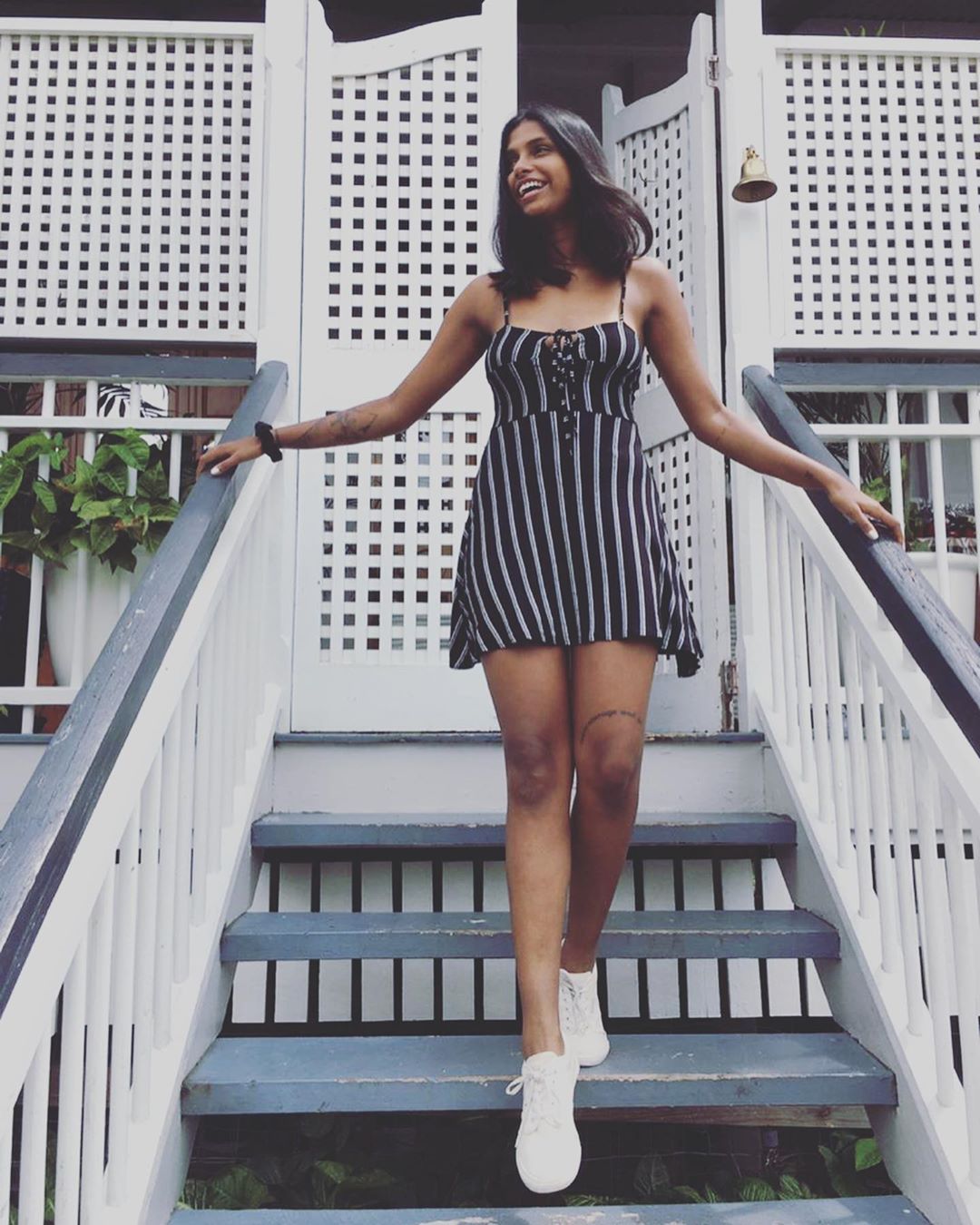 But, overall, the end result was astounding.  Rutesha, claimed to have been more fit than before she started – even when she had a gym membership –  and it was clear she had become more toned by burning more fat.

But, physical differences aside, she also said that having frequent sex increased her mood drastically, and claimed that she was "more relaxed and my self-esteem shot up sky high".

Another thing to note was that her and her partner felt more connected than ever – but, I guess spending that much time together in bed would do that, huh?!

If you're looking at spicing up your sex-life, we revealed the UK’s top 10 favourite sex positions revealed, from the Eagle to the Pretzel.

And you can now get paid £38,000 to test sex toys and advise shoppers how to use them.

Last week, we  also wrote about a man who said his penis is so small you can hardly see it – but it’s made him better in bed.