Everyone remembers that infamous When Harry Met Sally scene where Meg Ryan performed an impassioned (and pretty obvious) faux-gasm in a crowded restaurant. 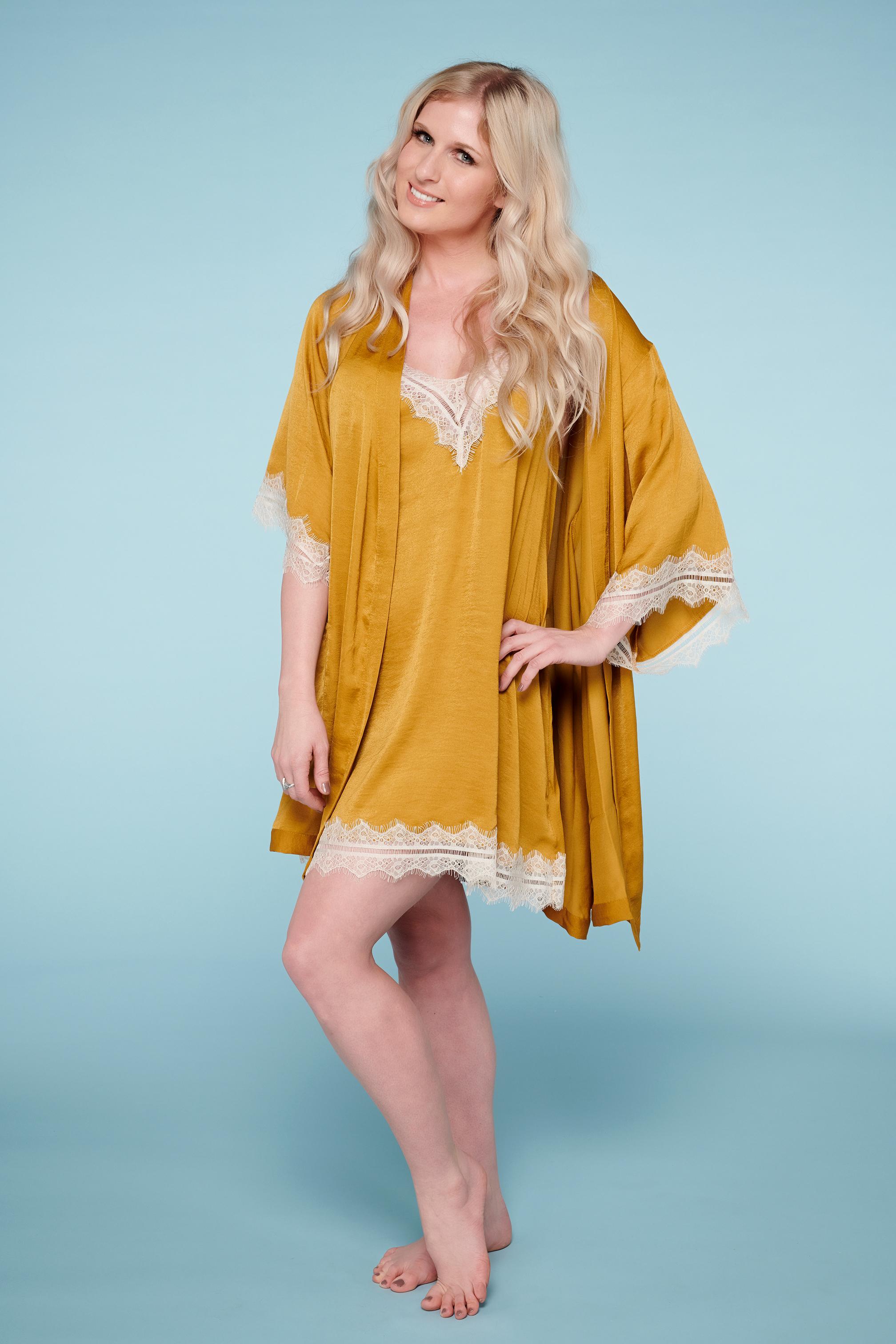 But her character made the valid point that most women, at one time or another, have “faked it” while “all men are sure it’s never happened to them”.

According to a study published in the Journal of Sex Research, 67 per cent of women surveyed admitted to faking an orgasm during sex.

This divide has been dubbed "the orgasm gap", with women left unfulfilled in bed – and their men unable to tell if they're bluffing. 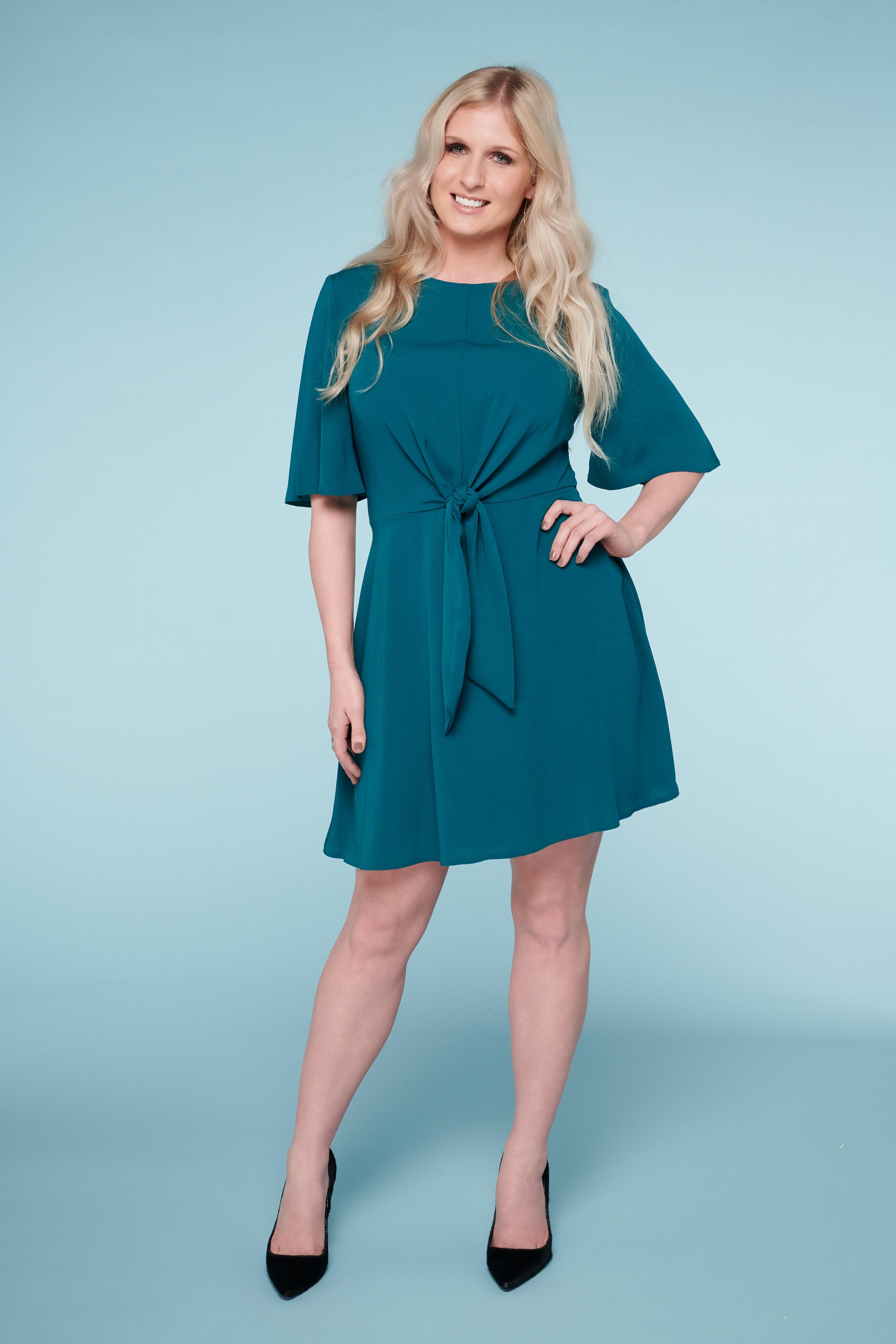 To test out her theory, we filmed Laurie having a real orgasm and a fake one to see how many people could tell the difference.

Laurie insists there are “visual and auditory” differences between her real and fake orgasms – and that a real one prompts a colour change in the face, while the fake one relies on a “louder” staged climax. 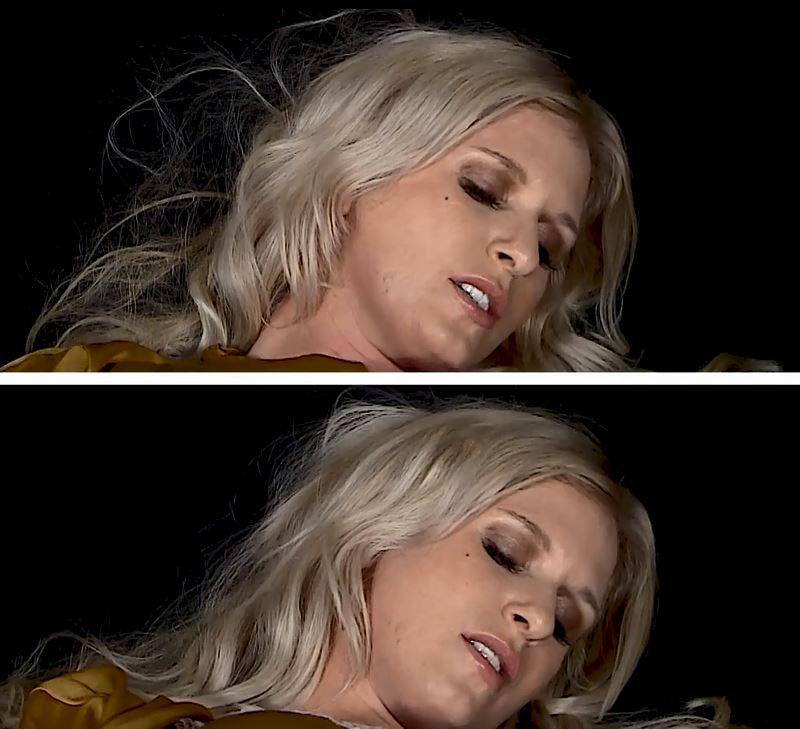 But can you tell the difference? If not, you’re not alone. A recent piece of research that looked at married couples in the US discovered a quarter of husbands thought their wives were orgasming when they weren’t.

The study, published in the Journal of Sexual Medicine, found 43 per cent of husbands “misperceived” how often their wives reached sexual climax.

Laurie said: “These days if my partner asks me if I've come and I haven't, I just tell them the truth and say no. I think honesty is really important in a relationship.

“If I don't have enough orgasms I can get a little moody. They make the world a happier place!” 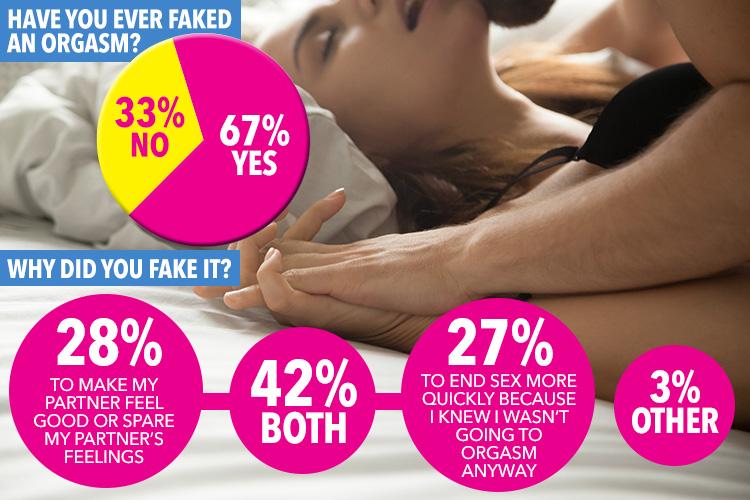 She added: “They believed in those counterfeit climaxes, so they honestly thought they were hitting their wives’ hotspots so they kept doing the same thing over and over again.”

So why do some women feel the need to fake it?

“This really is a feminist issue,” Alix argues. “There are far too many women out there who don’t feel empowered and confident to openly and honestly express what they need and want in bed. 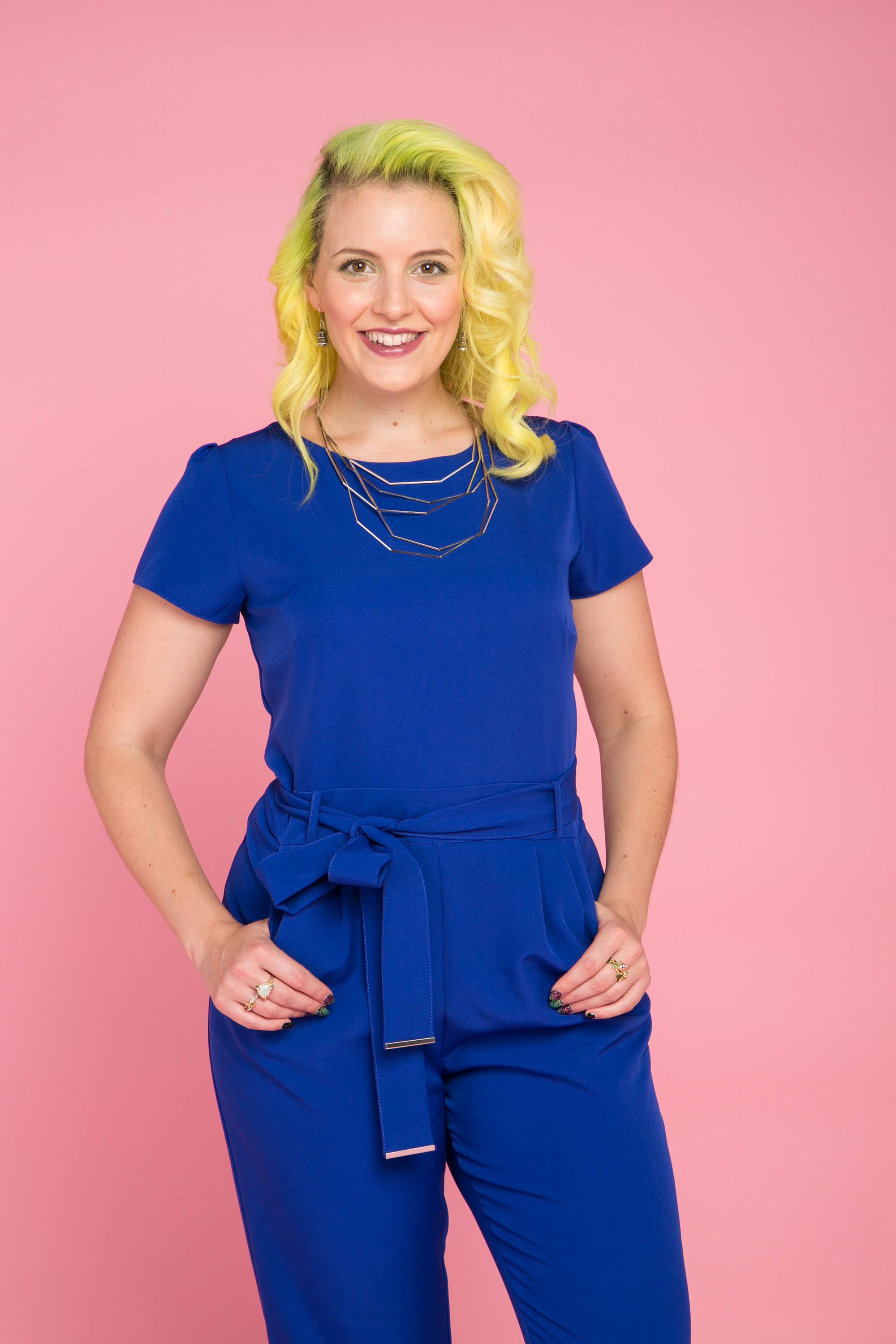 “Instead they’re approaching sex as a performance designed just to please men and they’re seeing male pleasure as the most important thing in any kind of sexual endeavour.

“If we’re ever going to achieve true equality, it has to count for the bedroom too.”

A study in 2017 of 53,000 Americans by the Kinsey Institute revealed lesbians reported having a real orgasm 86 per cent of the time during sex, as opposed to 65 per cent for straight women.

Alix explained: “Most women require direct, continued clitoral stimulation in order to climax, and penis and vagina sex just isn’t that great at that.

“If we want to improve sex, we’ve to stop making it our sole goal to put a pole in a hole.” 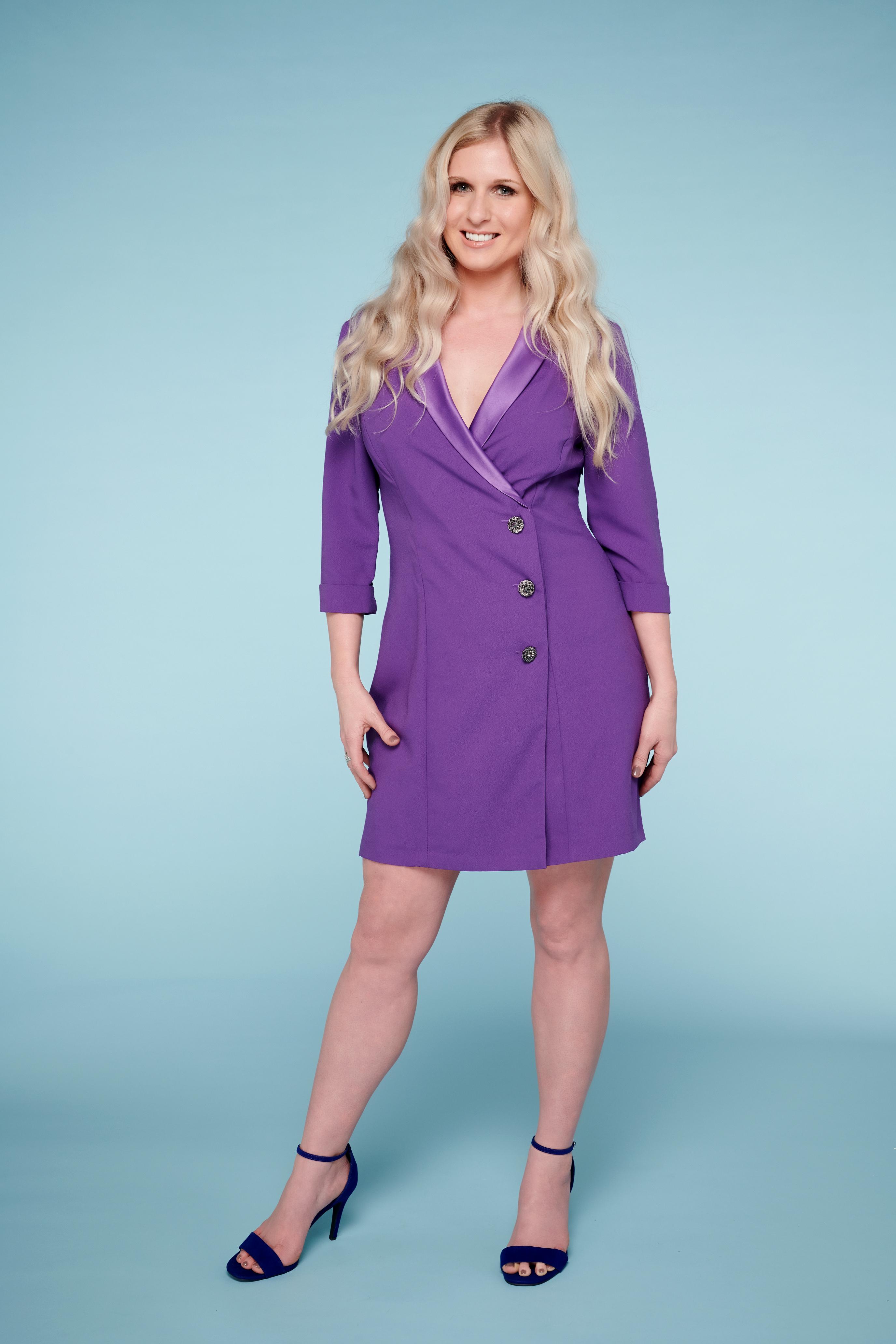 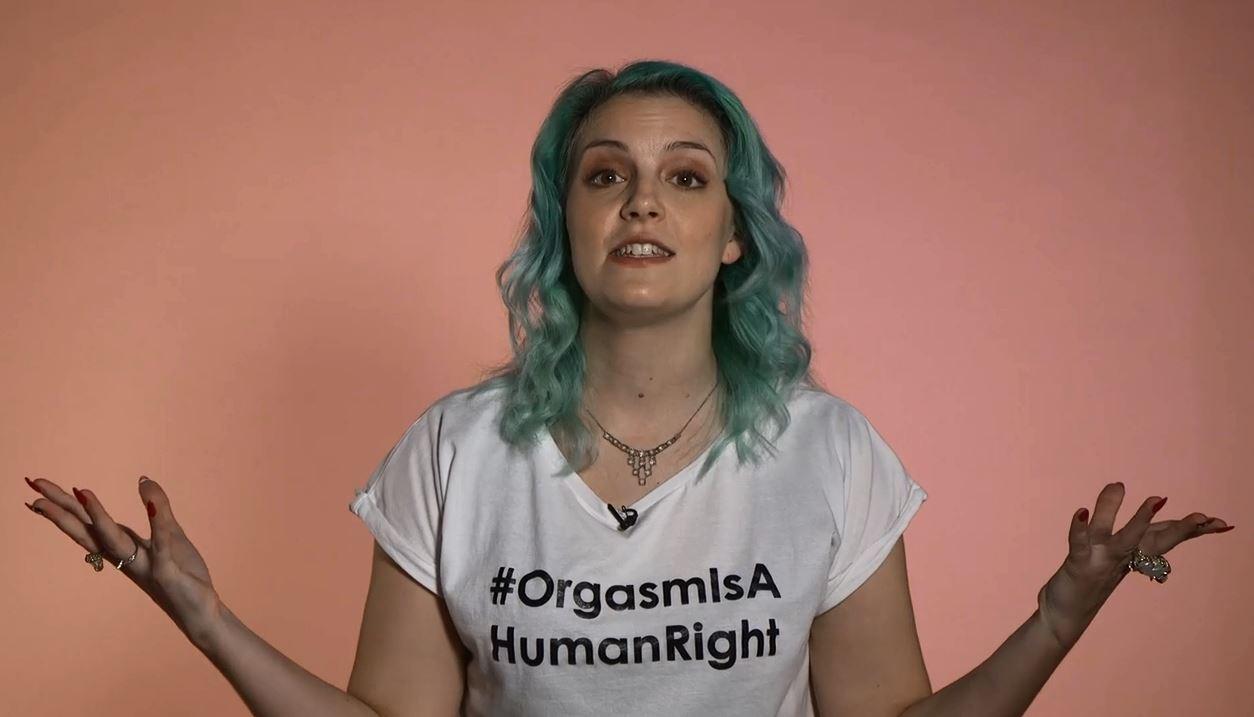 Fabulous Online is always on the lookout for jaw-dropping, tear-jerking and heart-wrenching stories to feature.
Join our Facebook group or email us to make £££s by sharing your story.

Alix pointed out that if you’ve been faking orgasms for a long time in a long-term relationship, it can be quite tricky to know how to stop.

She said: “You might worry that all this time, if your partners authentically believe that they’re satisfying you, they could be disappointed, crushed, feel like they’ve been lied to when they discover that what they thought was getting you hot, was not.”

Alix identified two approaches you could take to address the issue with your partner. 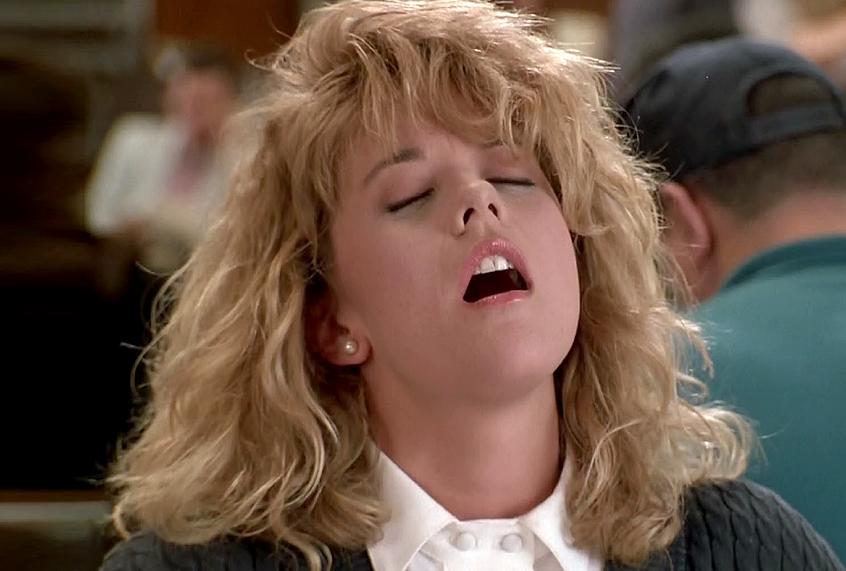 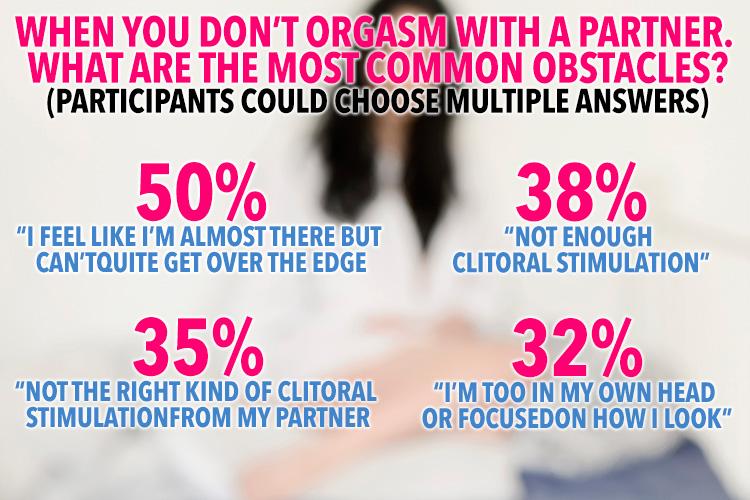 "You could try telling your partner you want to try a new touch or technique without having to explicitly address the idea that what’s been happening in the past is really not floating your boat. 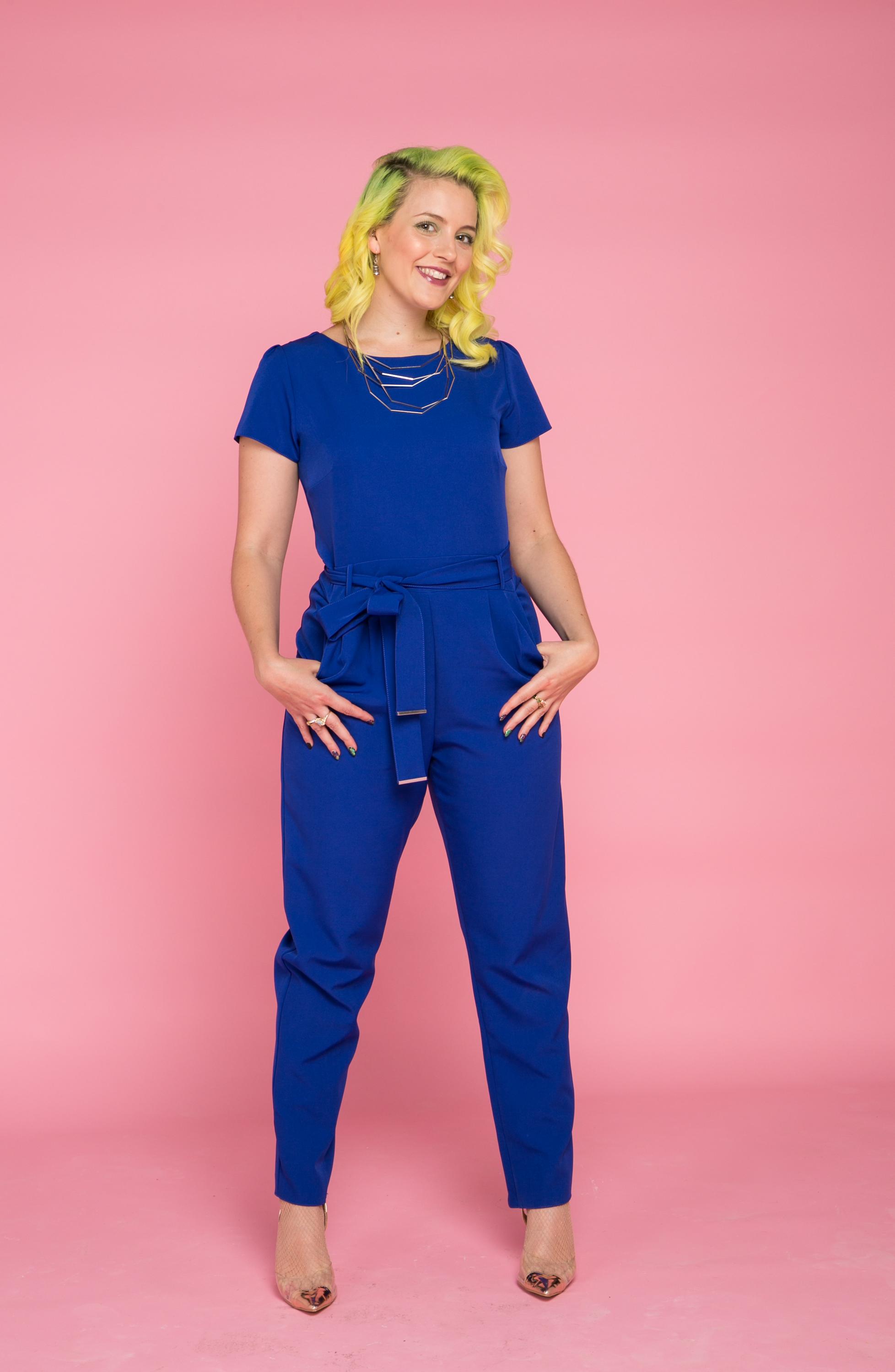 Laurie said talking dirty and sex toys both help her to orgasm quickly.

She added: “When I'm using toys it's very easy to bring myself to orgasm, usually in less than a minute.

“When I’m with a man I generally reach climax from oral sex, which usually takes around 15 minutes. I can come from sex but it would have to be a longer session of around half an hour to 45 minutes – which is absolutely fine with me!

“I find that the best position for bringing on an orgasm is me riding on top.”

FYI: The top picture is the real orgasm. 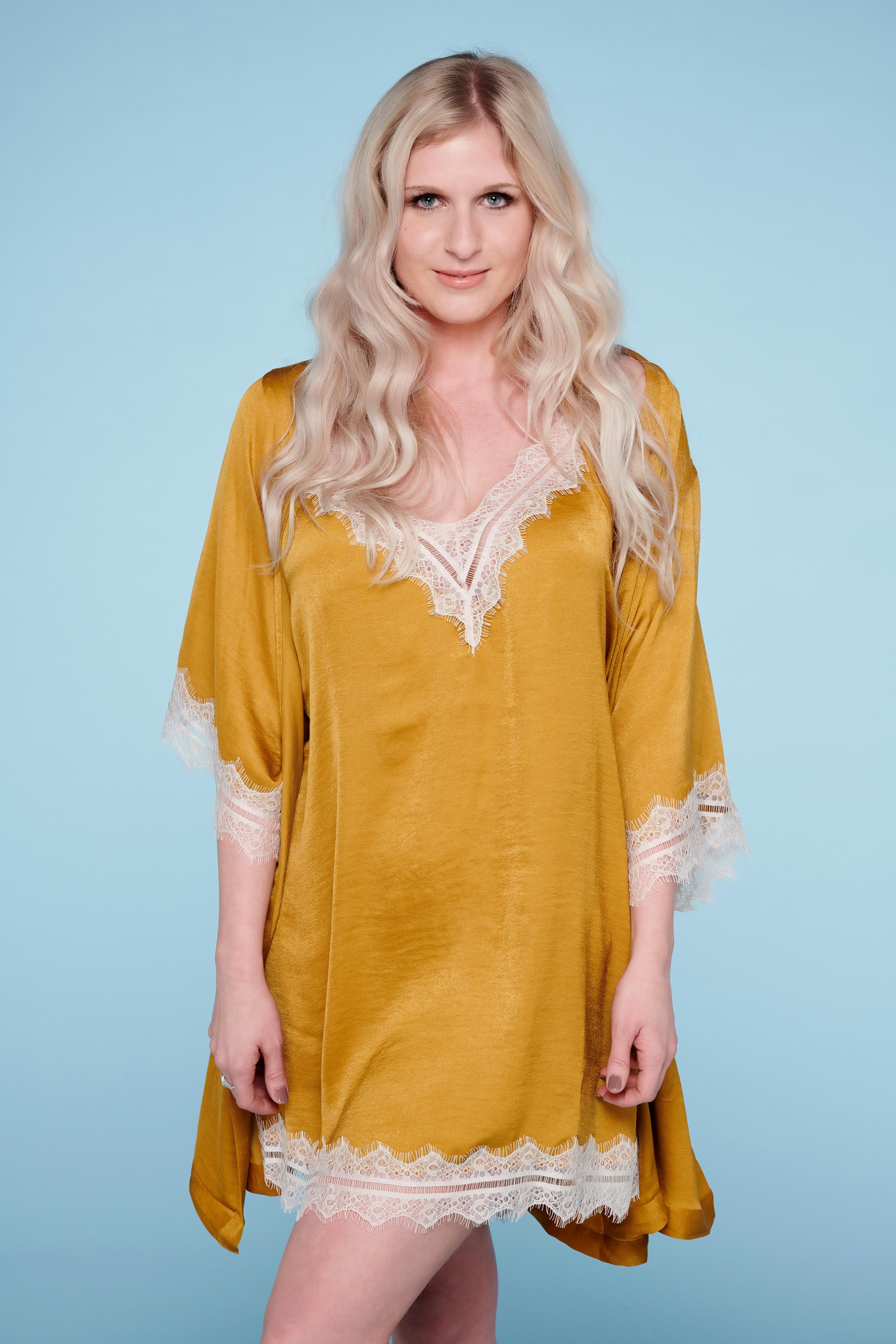 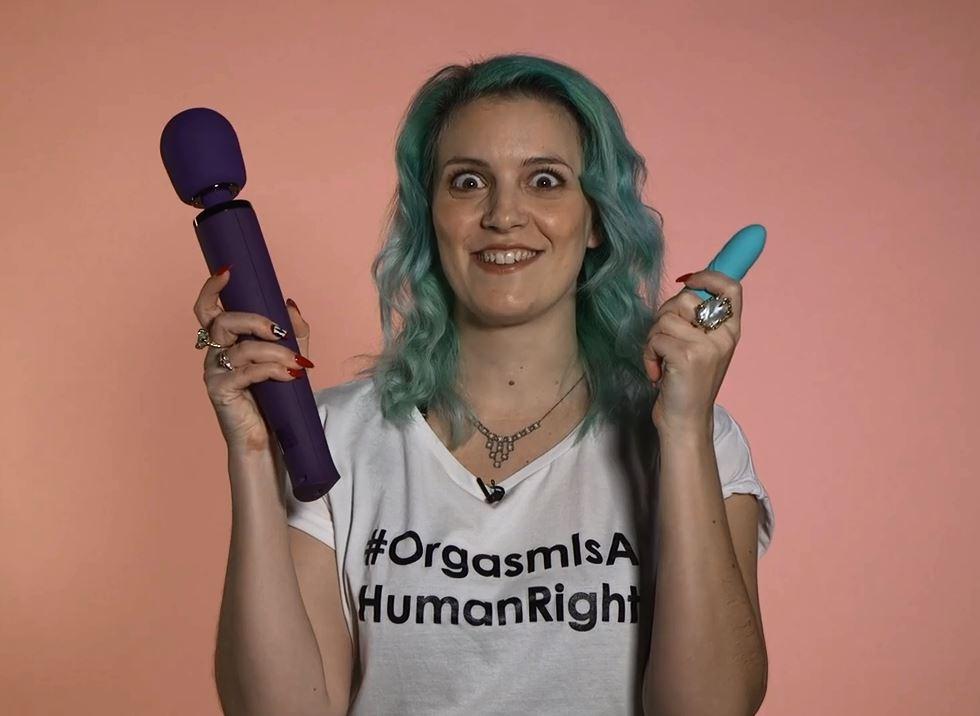 Here Dr Pam Spurr reveals seven ways women can guarantee to climax during sex – and how there are seven different types.

Laurie’s book Diary of a Sex Addict goes on sale on February 14 next year. To pre-order a copy, click here.