If you're not sure whether you've got an admirer this cuffing season, listen carefully to their voice – it may just give it away. 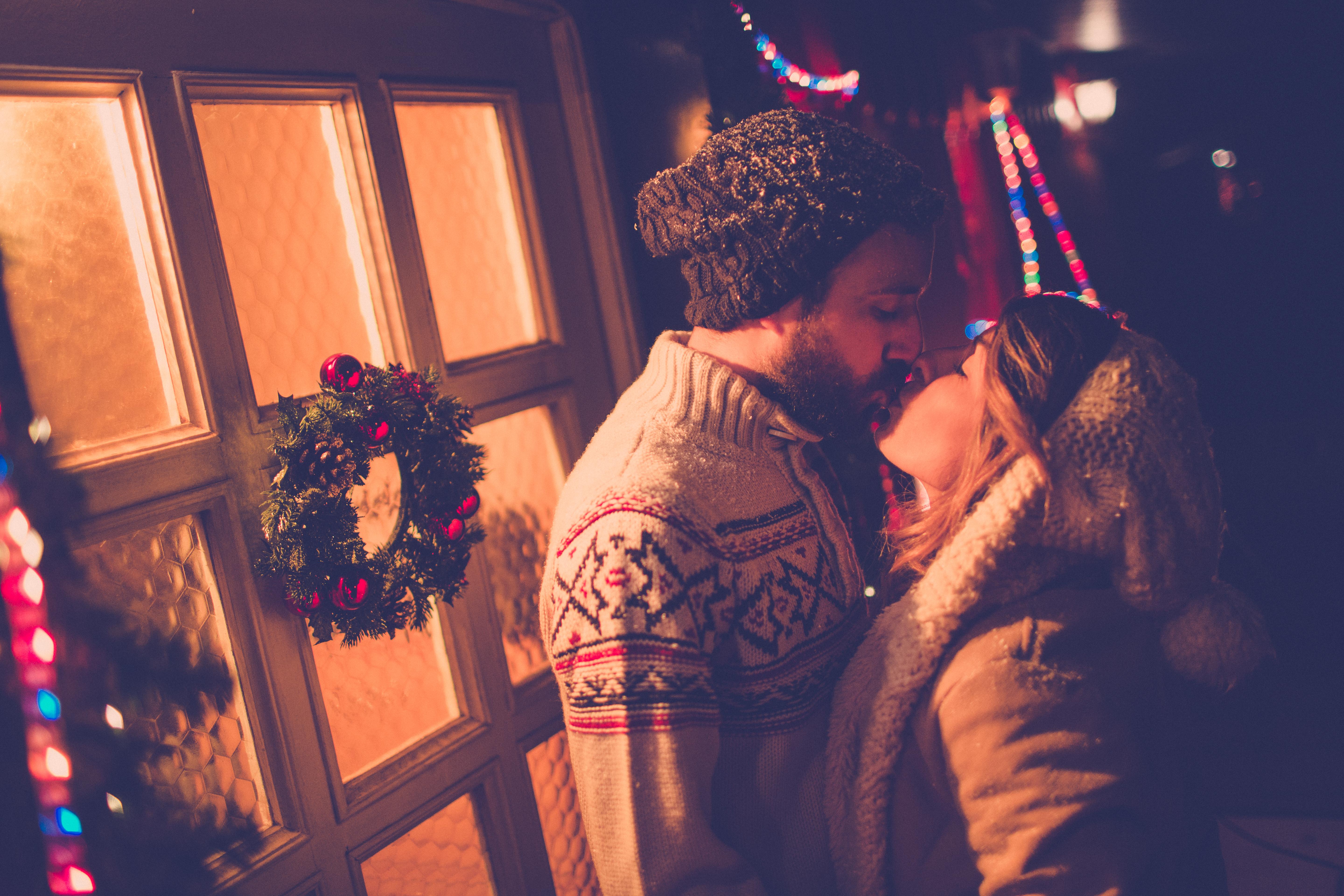 Anthropologists from the University of Sussex recorded conversations at speed dating events, to identify whether people give off body language clues when they fancy someone.

Lead author Dr Katarzyna Pisanski said men tended to lower the pitch of their voice when they wanted to see someone again – and the tone deepened even further if the woman was particularly desirable.

Women spoke in a higher-pitched and less monotone voice.

However, these vocals switched to significantly deeper pitches if they sensed a man was in demand. 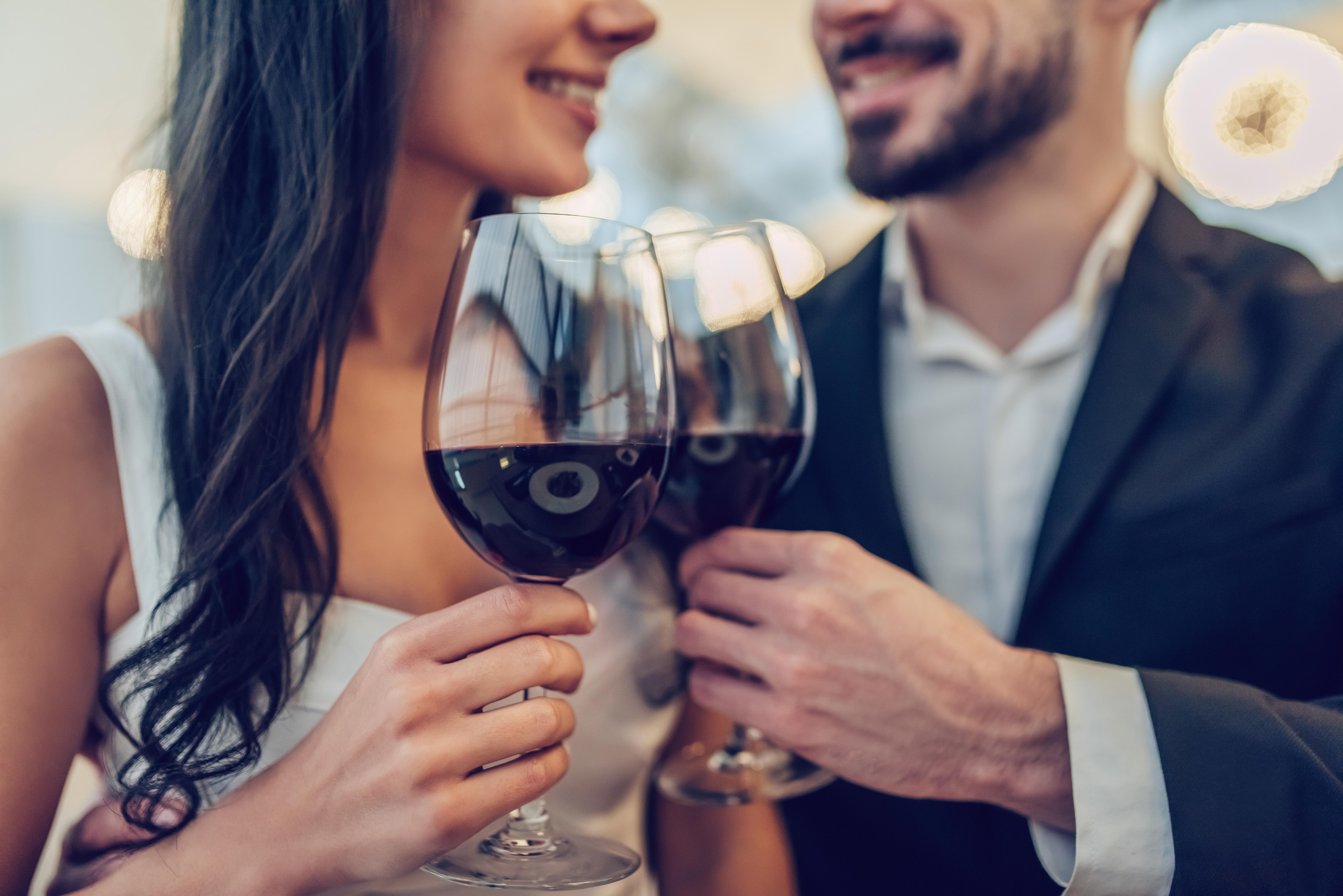 Men were found to prefer women with deeper voices, which may explain why we change our vocals to attract potential mates.

"By contrast, women with low-pitched voices are consistently judged as more dominant, competent and mature.

"The trade-off implied by this dichotomy suggests that women may raise their voice pitch to signal youth and femininity, but lower their pitch in contexts where they wish… to indicate sexual interest to a listener." 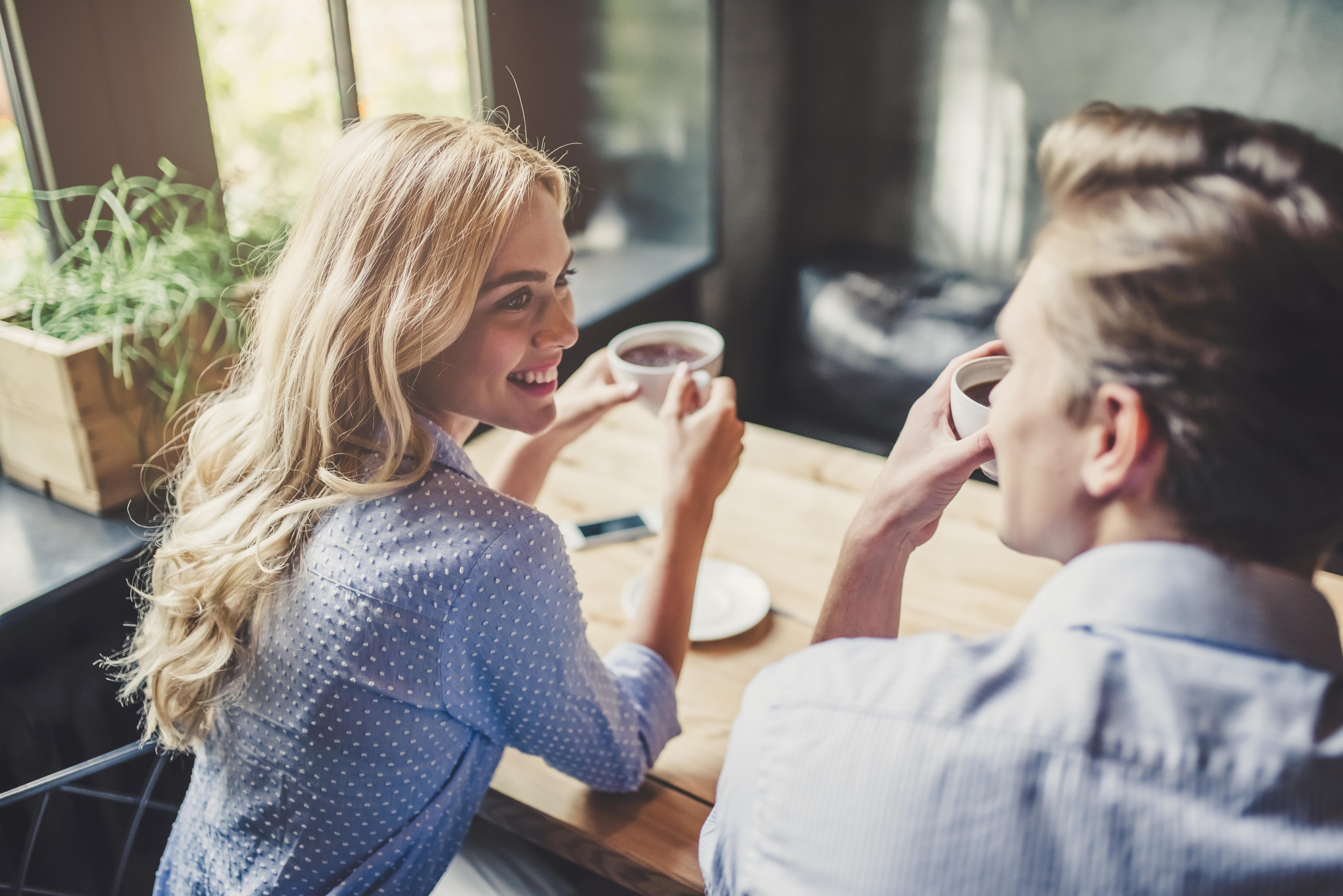 This phenomenon has been researched before, but previous studies have focused on female attraction to more masculine and dominant-sounding pitches.

This is the first time the theory that women's voices change when they're interested in someone has been explored in depth.

We don't know about you, but we think it may be time to give our crush a call.

Meanwhile, these are the average number of sexual partners for each generation – from baby boomers to millennials.

The A-spot is the sexual pleasure point that could unlock the best orgasms of your life.

And from mirrors on the ceiling to pillow fights, here are a dozen dirty ideas to keep your sex life hot this Christmas.