But how will we be able to watch the show here in the UK, and when will it be on? 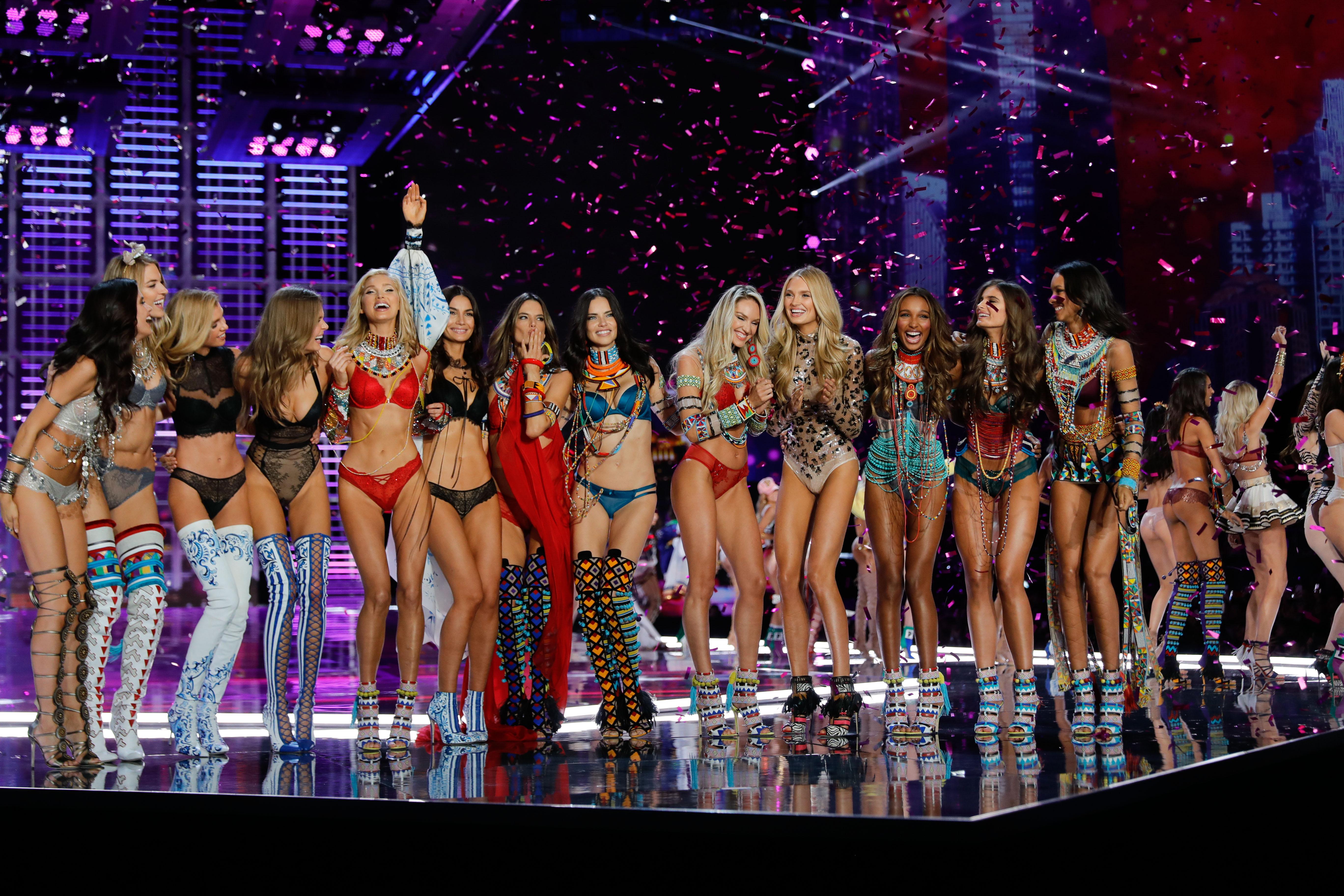 When is the show taking place?

It's been announced that the fashion show will take place on November 8.

The location of the show has varied over the past few years but this year it will return to New York City.

This is conveniently where the Victoria's Secret HQ is based.

The official location of the show is yet to be announced, but the first four shows were held at the Plaza Hotel in the city. 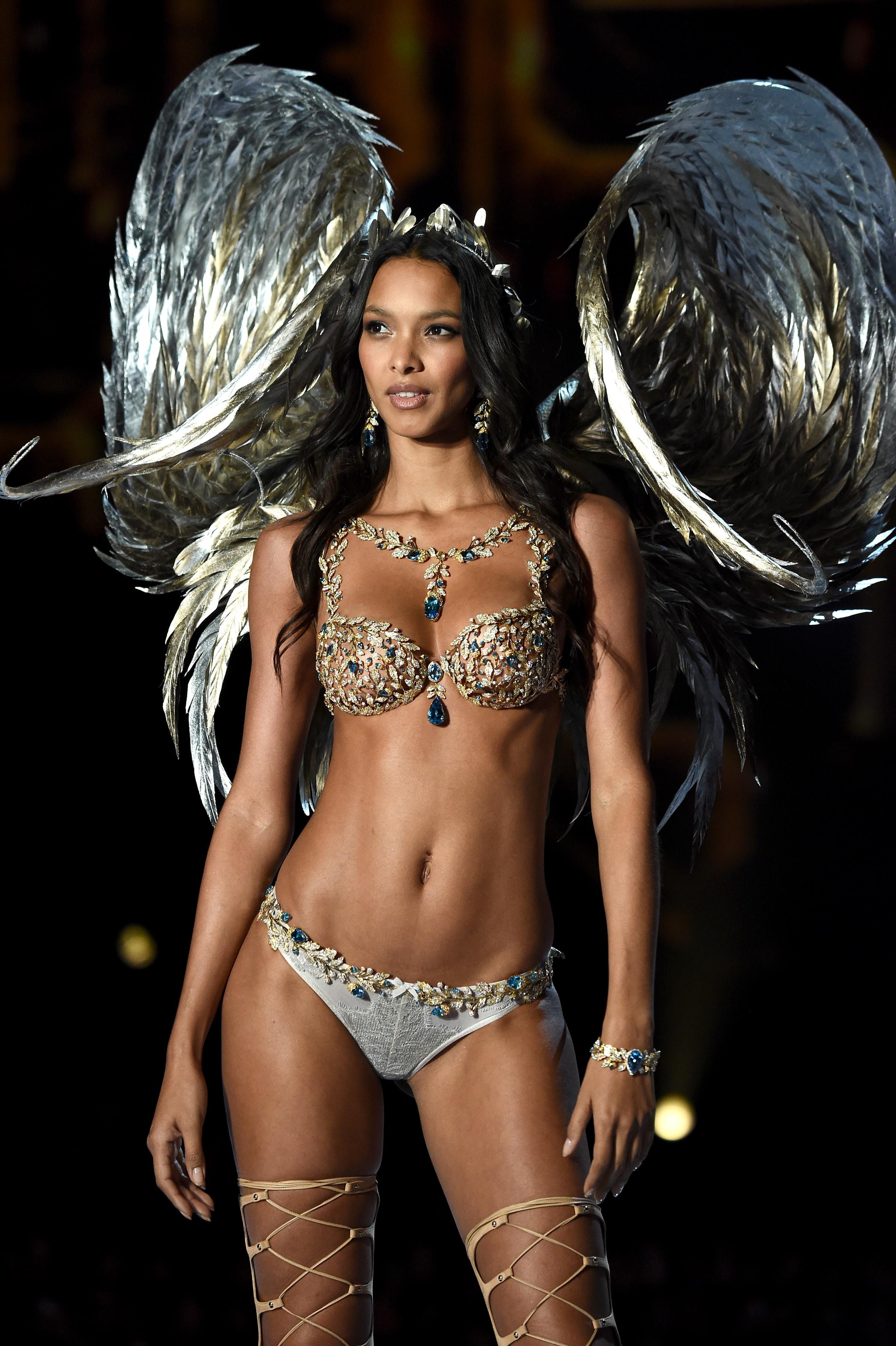 How can we watch it here in the UK?

Although the show is actually on November 8, it won't be broadcast then.

The show is pre-recorded, and is kept under wraps until December 2.

That means there's still a little wait yet. 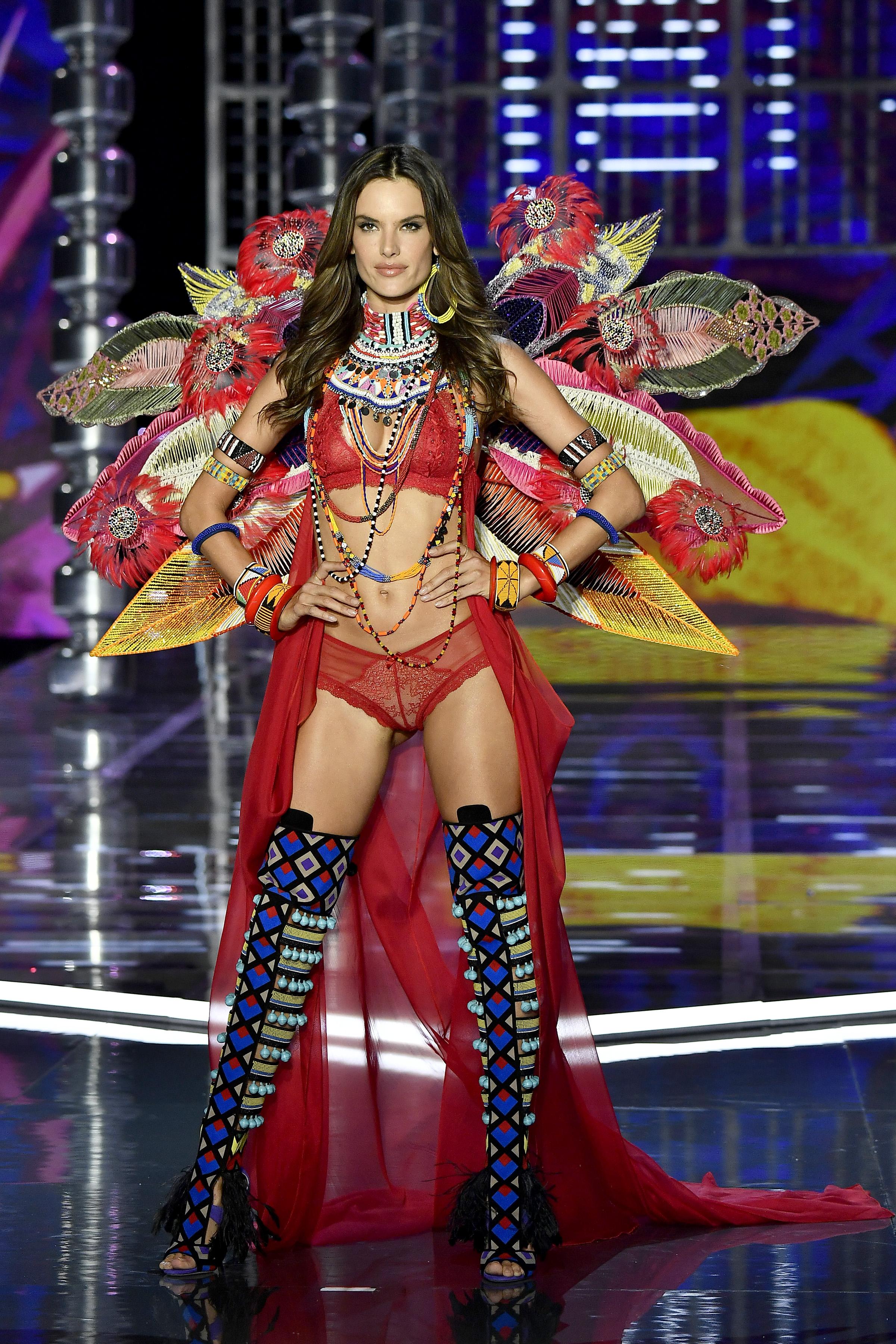 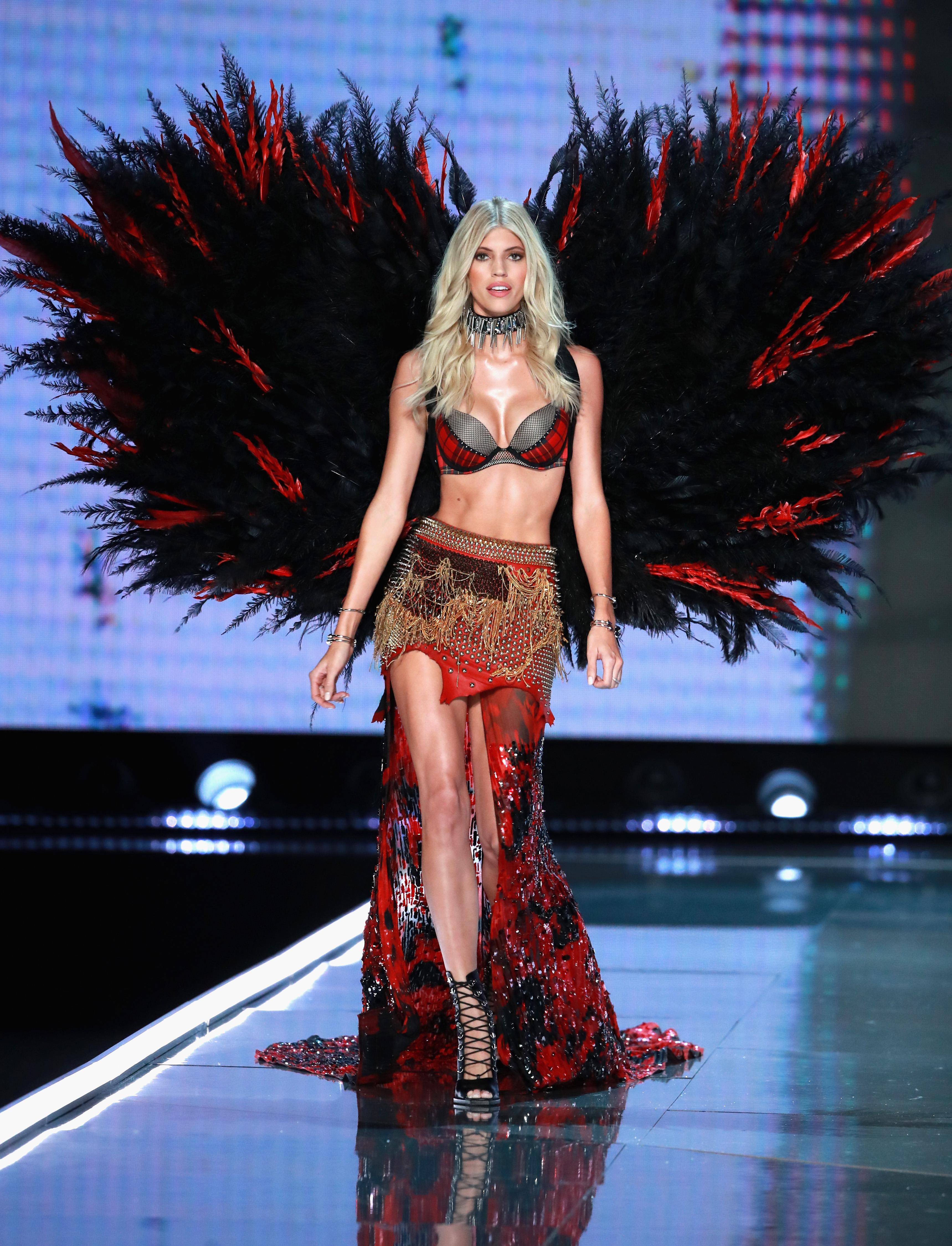 But how can we watch it? That's how it gets a little harder for us Brits.

Those over the pond will be able to watch it on ABC from 10pm.

They'll also be able to stream the event through the ABC app.

These are the only places that will (legally) be showing the event.

Both YouTube TV and Hulu offer free trials, so if you're not already signed up it might  be a good idea to make the most of that offer if you're desperate to watch supermodels strut down the runway.

We'll be tuning in, undoubtedly sat on our sofas drowning in wine, pizza and self loathing.