And thanks to Home Bargains, you can now buy a pair to match. 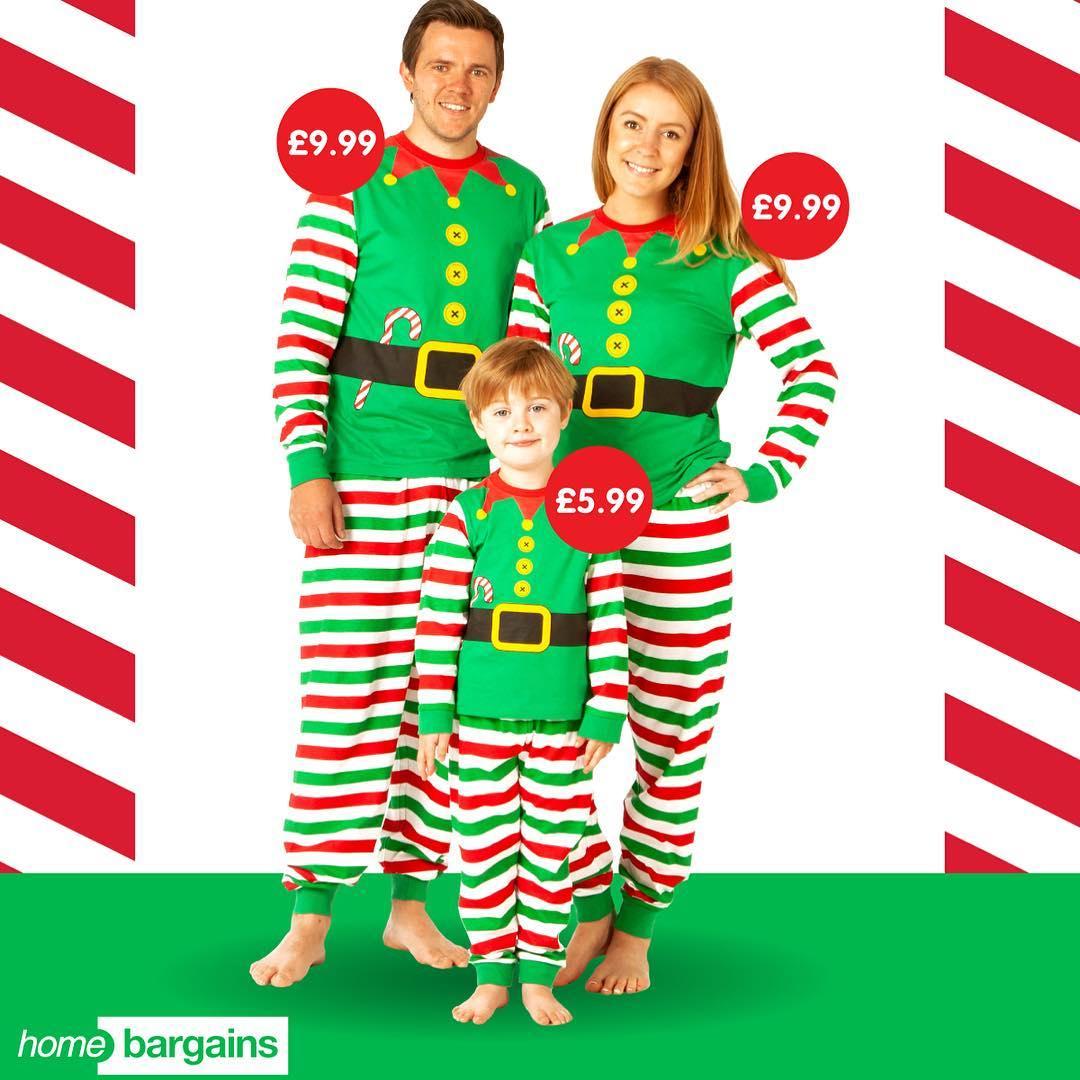 The high-street retailer is selling adorable elf pyjamas, which come in both adult and children's sizes.

With striped bottoms and tops printed to look like elves' jackets, they'll certainly get you in the holiday spirit.

We think the designs are brilliantly festive – but we're even more enamoured by their price. 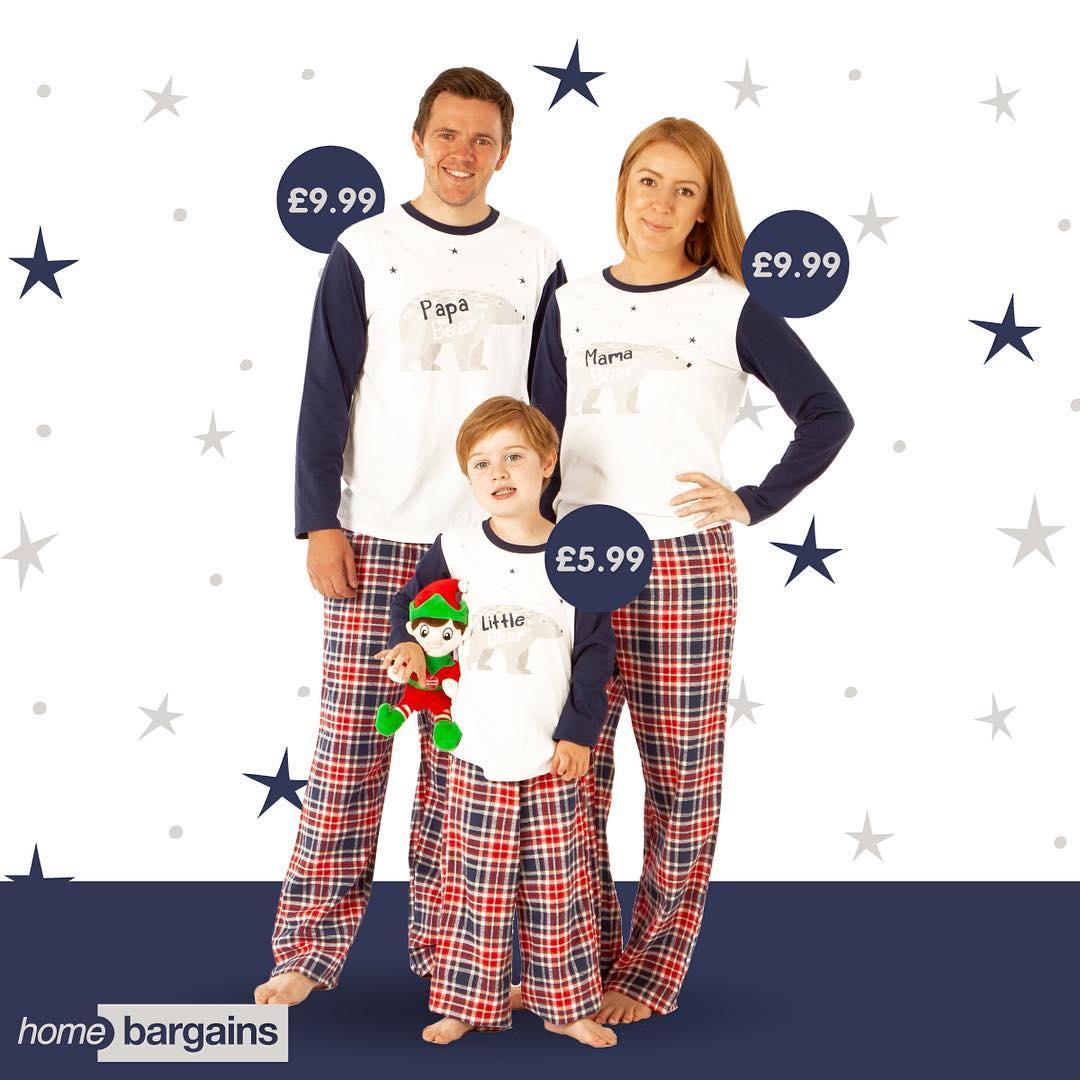 Even better, they're not the only matching pyjamas that Home Bargains has on sale.

If you'd prefer something a little more low-key, you can pick up sets with classic checked trousers and sweet polar bear-print tops.

The adult tops feature the words "Papa" and "Mama" – designed to read "Papa Bear" and "Mama Bear" alongside the image – while the kids' says "Little". 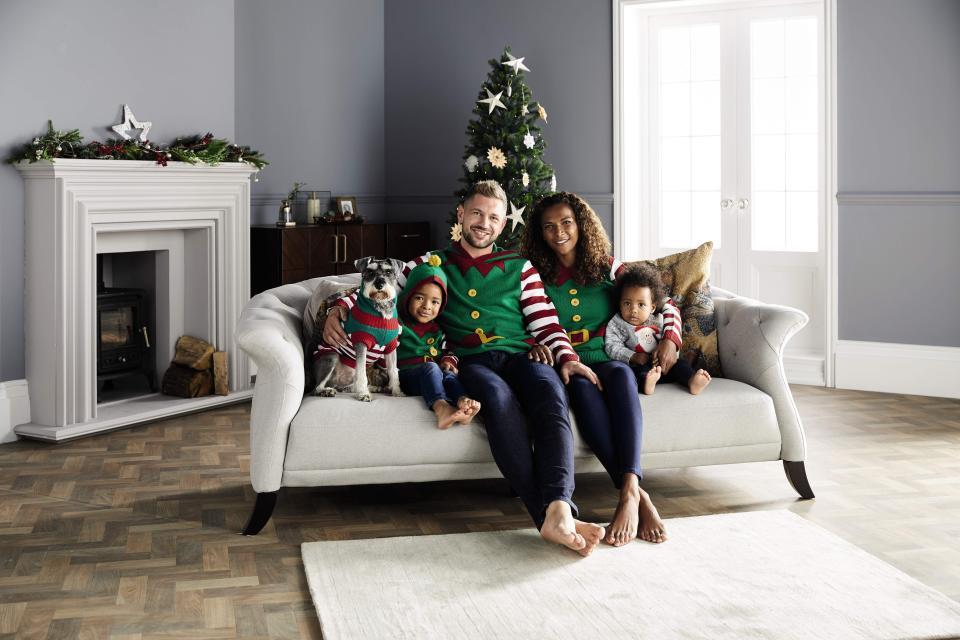 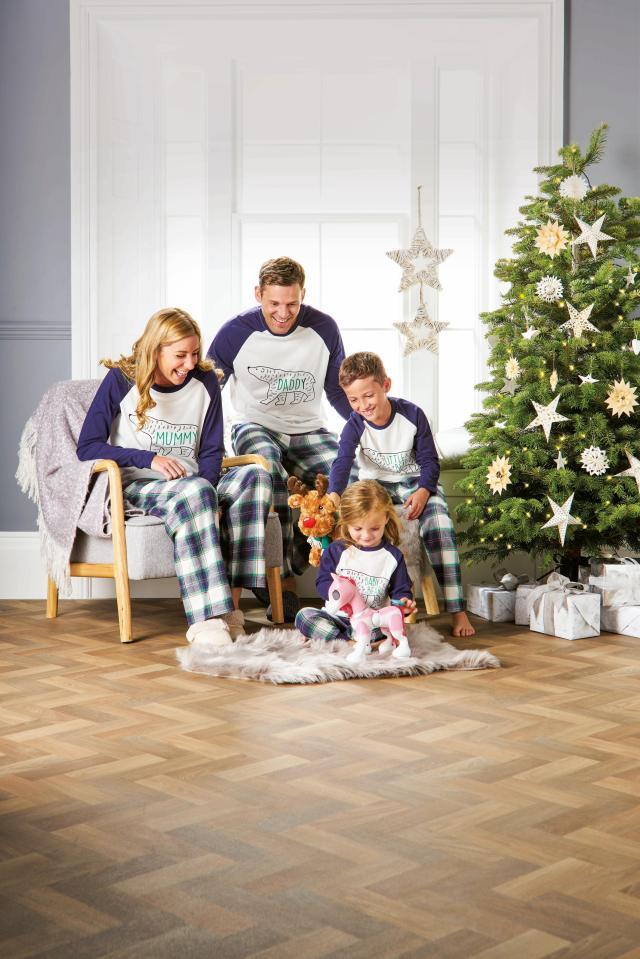 If you can't get to a Home Bargains, Aldi has similar designs on offer.

You can pre-order them from November 29 or buy in store from December 2. 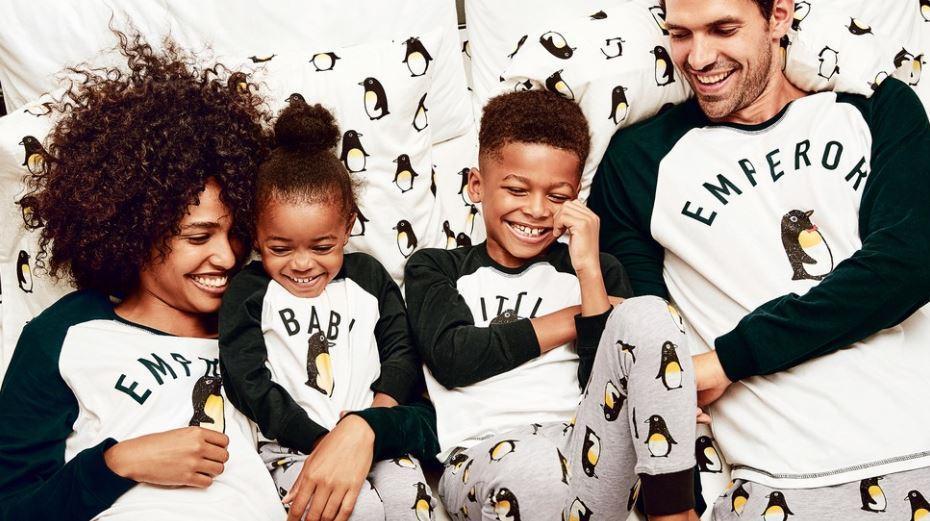 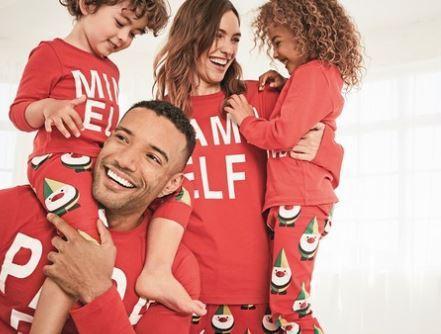 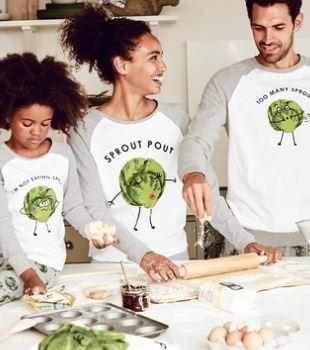 You can choose from a range of funny designs, which include farting Brussels sprouts and emperor penguins.

Prices start from just £7 for the children's outfits, and go up to £24 for the adult sizes. 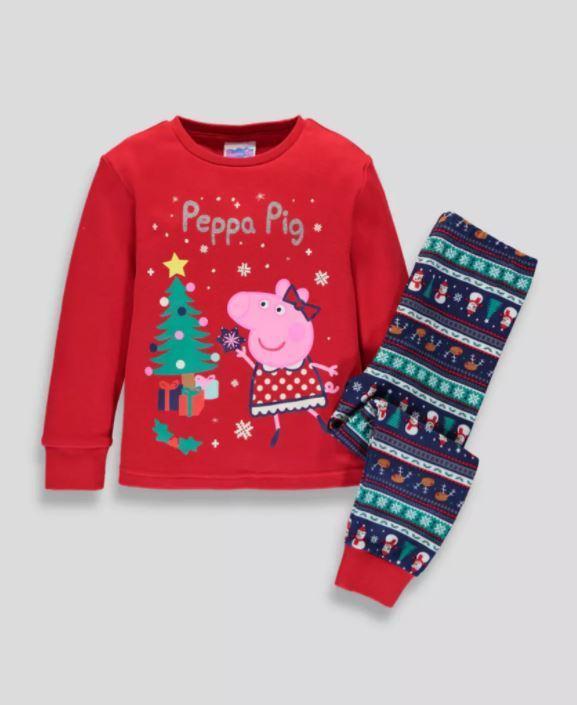 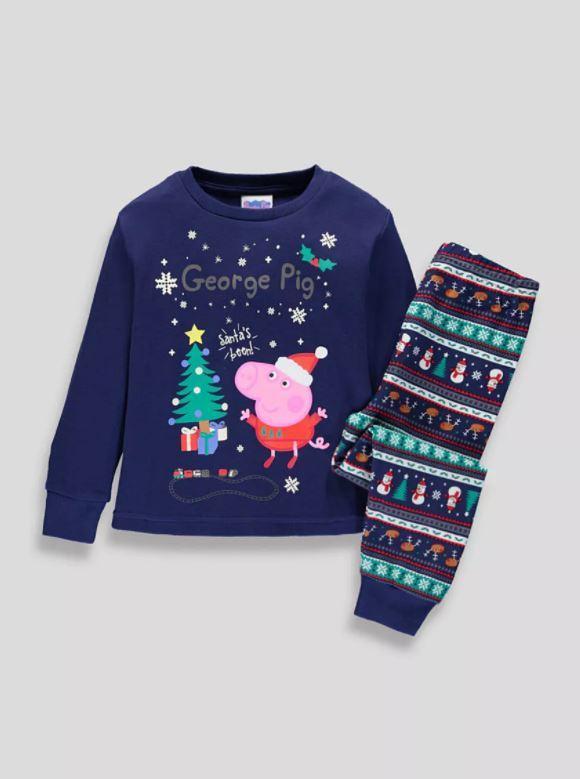 The children's tops feature either Peppa or George Pig, with the characters decked out in special festive outfits. 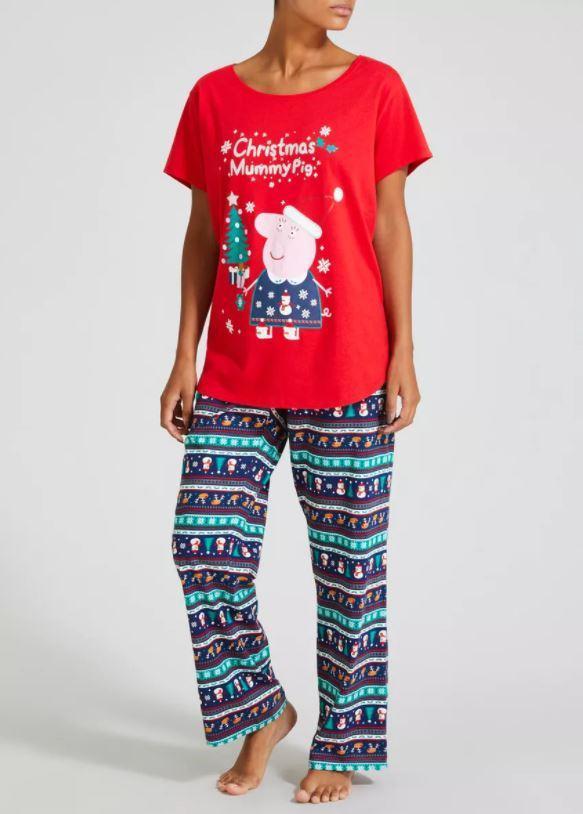 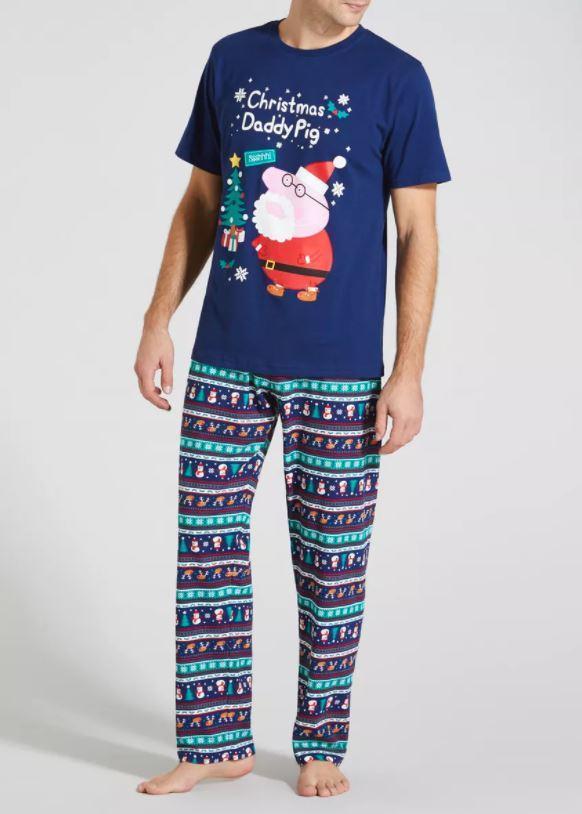 The adult pyjamas have the words "Christmas Mummy pig" and "Christmas Daddy pig" across them.

The bottoms are almost exactly the same as the kids', but the long-sleeved tops have been swapped for T-shirts.

Which set is your favourite? To be honest, we're tempted to splash out on them all.

Meanwhile, this is where you can buy Elf on the Shelf – as well as first night ideas, arrival poem letters and names.

Primark is selling a cute Frozen outfit for girls and we can't Let It Go.

And this mum-to-be was left in stitches after mistaking a Tesco owl-print baby grow for something VERY rude.