One fan even asked if she'd "raided an attic" while dressing for the show. 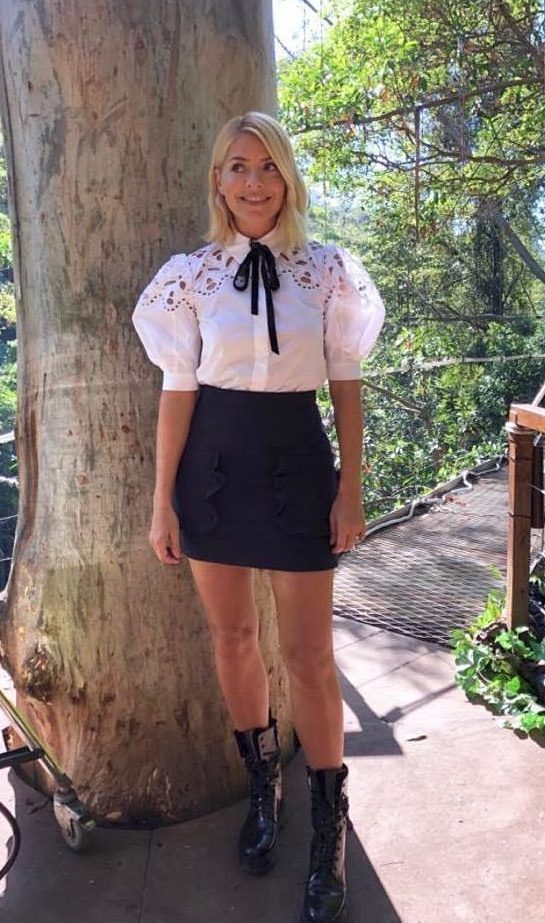 The 37-year-old has been rocking a Western-inspired look lately, with statement shirts and blouses teamed with skirts and chunky boots.

That was on the menu again last night, with Holly wearing a skirt and blouse from the same designer, Sandro Paris.

She wore a £185 pussy bow blouse with puffy sleeves, and teamed it with a ruffled navy skirt.

But on her Instagram page many fans slammed it as awful.

"Where's the horse… the outfit reminds me of a western cowboy movie?"

One person said: "You look like a line dancer." while another compared her to Popeye the Sailor Man.

Costasremes, teasing she looked like a cowgirl, asked: "Where's the horse… the outfit reminds me of a western cowboy movie?"

16hjm added: "Did she find a bag of clothes in her attic?" 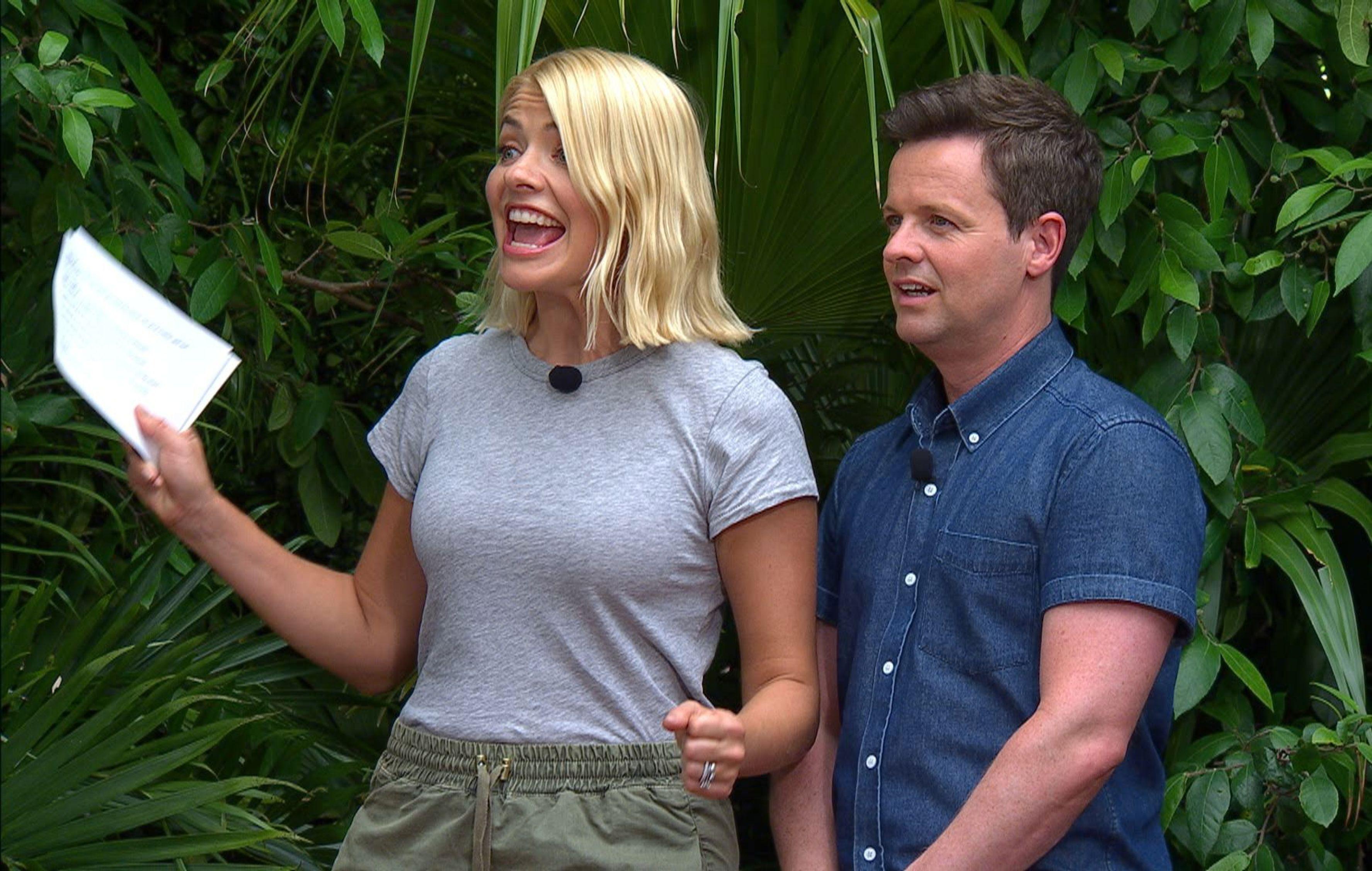 And there were criticisms that Holly was spending huge amounts on clothes which normal women can't afford. Viks_good_life said: "Wish you'd wear clothes us normal women on a budget could afford."

However, there were some people who liked it.

One person wrote: "[I] love this. Why are so many people ready to do her down?"

Fabulous Online is always on the lookout for jaw-dropping, tear-jerking and heart-wrenching stories to feature.
Join our Facebook group  or email us us to make £££s by sharing your story.

Yesterday we revealed Holly Willoughby fans are calling for her I’m A Celebrity stylist to be sacked over jungle outfits.

For even more Holly Willoughby news, the first dress from her THIRD Marks & Spencer collection has been revealed.

And Holly Willoughby's stylist prepped 40 outfits for I'm a Celebrity and says looks need to be "fun but practical" – despite the VERY short hemlines.

Plus this is where you can get Holly's I'm A Celebrity blue blouse and snakeskin boots – and how to get them for less.