But earlier this week Holly Willoughby became the butt of the joke when fans noticed her famous blonde locks had lost its cool tone and taken on an orange hue – with some viewers calling it "brassy"and "in desperate need of toner". 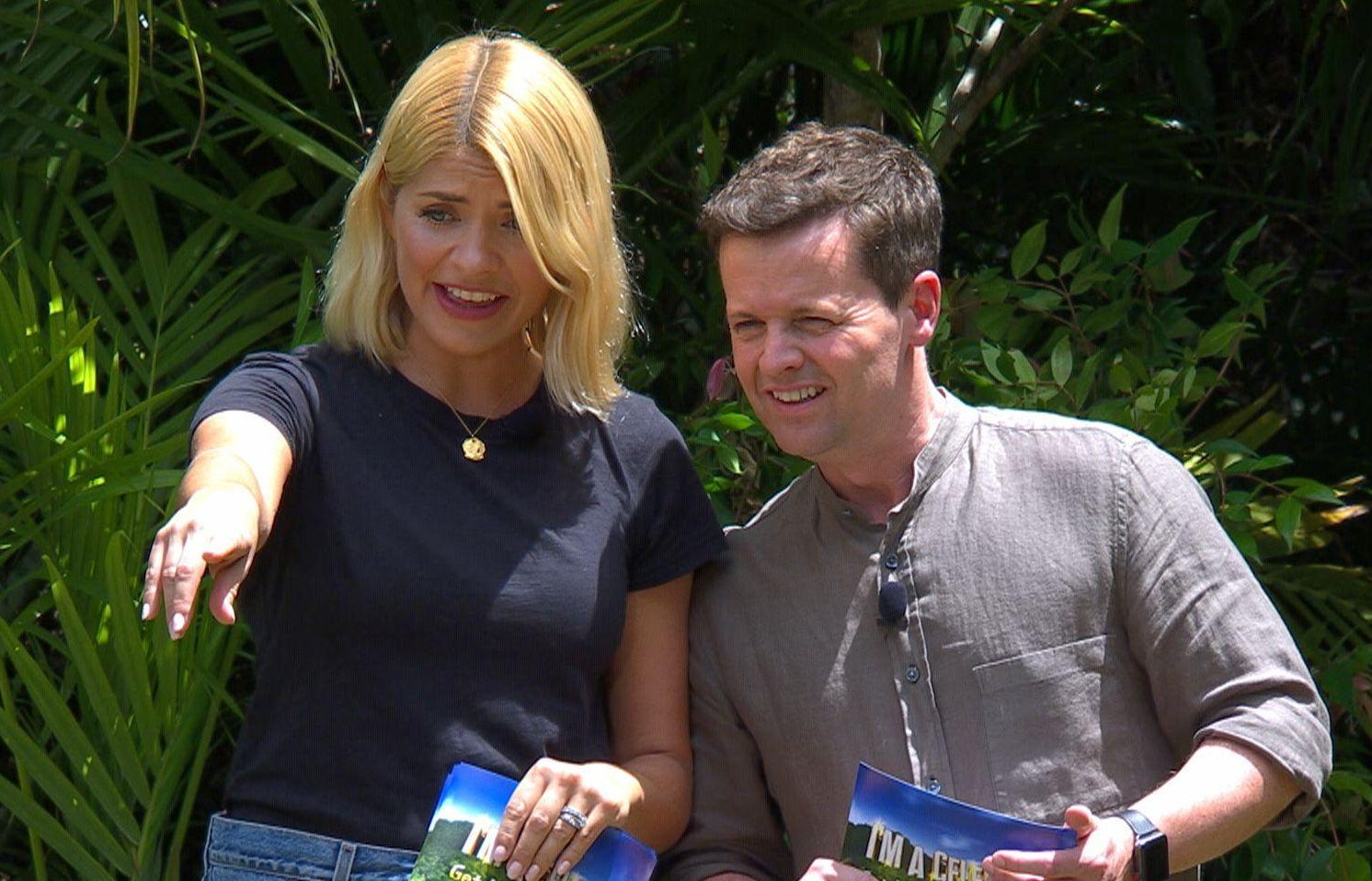 Last night the 37-year-old presenter appeared to hit back at the cruel trolls with an Instagram post showing her dying her hair while FaceTiming her cat.

In the screenshot she appears to be wearing nothing but the hair mask, which she claims to be a Garnier box dye – the hair brand she is an ambassador for, and nothing else.

And some of her followers are hailing her decision a much-needed miracle. 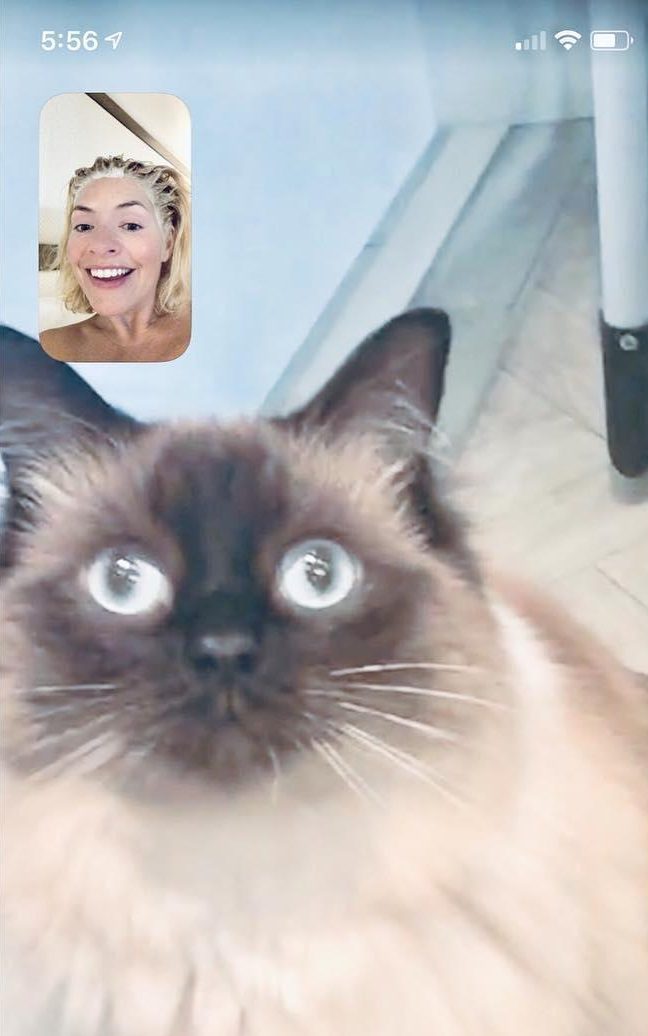 One wrote: “She’s getting the ginge sorted thank goodness!”

Another commented: “She must of heard us!”

While another wrote: “About time!”

But not everyone was quick to judge the blonde bombshell, with some of her fans coming forward to give her a boost. 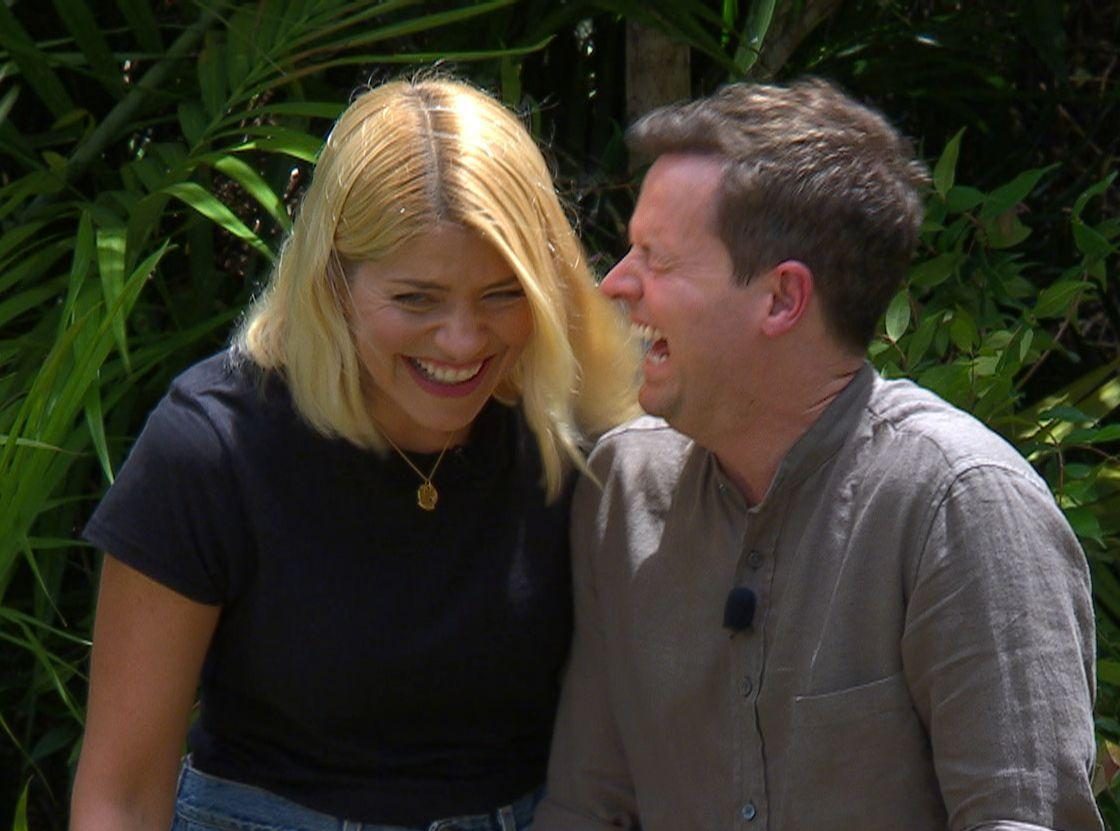 One wrote about the presenter: “Keepin’ it real baby. We’d expect nothing less from the nation’s favourite blonde @hollywilloughby.”

And another asked: “Why is everybody being so mean?”

Whether her hair has had some dramas in the Oz sun or not, the darling of daytime TV has won a legion of new fans during her stint on I’m A Celeb.

She has had viewers in stitches alongside Declan Donnelly for over a week since the start of the series, which will last three weeks before crowning a new King or Queen of the jungle.

Earlier this week, we told you how to get Holly Willoughby’s I’m a Celebrity red plaid shirt dress and biker boots for less.

We also revealed man sparks outrage after claiming women who dye their hair bright colours are ‘toxic and lethal’.

And we showed you how to get Holly Willoughby’s I’m a Celebrity cute denim shirt and skirt combo for less.