EVERYONE’S partial to sending an emoji every now and again – but it turns out you might have been using the pesky characters all wrong.

From showing excitement to telling someone you’re feeling disappointed, using the simple graphics can be an easy way to express emotion without worrying about spelling. 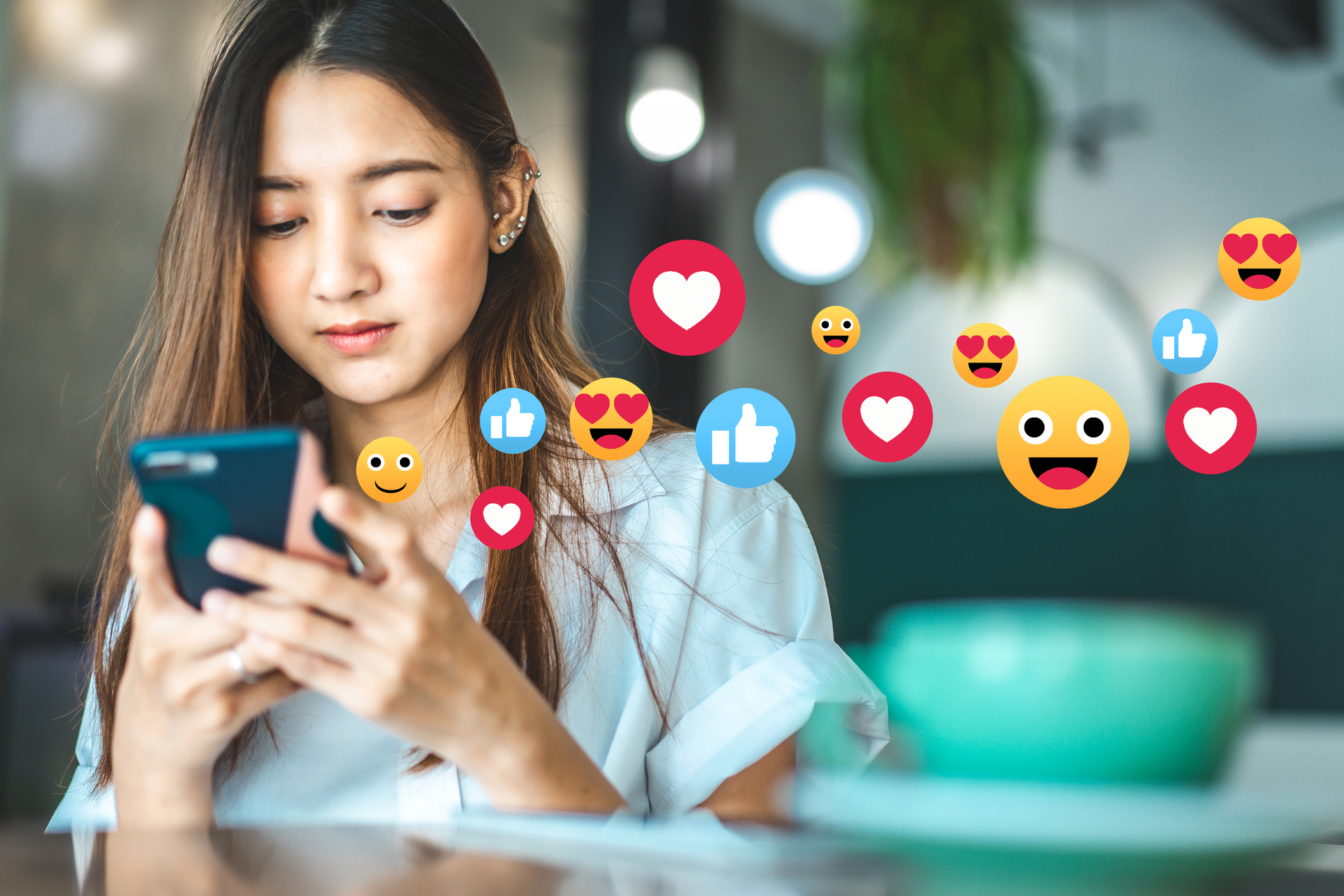 And with more emojis continually added, you'll inevitably be able to find the perfect graphic to express yourself.

Some people can even communicate entirely via emojis, leading to popular quizzes and brainteasers based on the emoticons.

But while some emojis are universally recognised, people often interpret these facial emojis in a certain way, their true definition can be completely different to what’s expected.

Here’s the real meaning behind five popular emoticons, according to emojipedia… 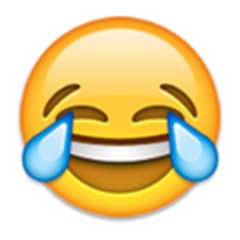 While this cheeky icon is usually used to giggle at someone’s expense, or to signify laughing out loud, the definition is actually slightly different.

Some smartphone users even mistake the emoticon for a tears of sadness face.

In 2010, Unicode introduced the emoji, which is actually meant to represent “tears of joy”. 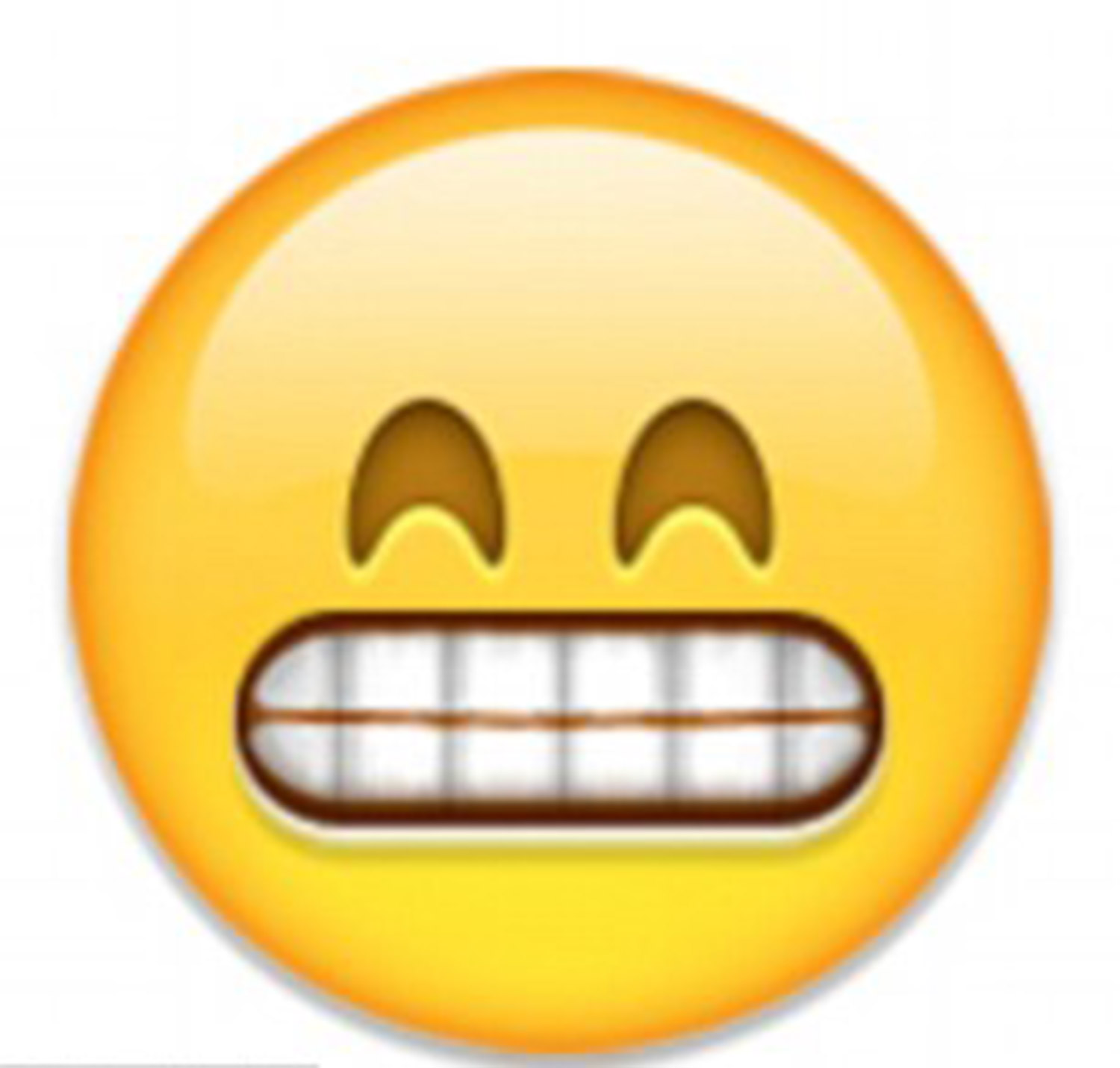 It's a common mistake to confuse this emoji for an excited or extremely happy person.

But is the face bearing its teeth in glee or gritting them in a hostile manner?

The emoji experts reveal that this icon should be used "when a mistake or unfavourable situation has arisen – aka 'eek!'" 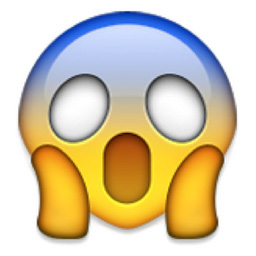 Although many people use this icon to show their shock at a situation, many wouldn't expect the real emoji definition to be so dramatic.

The wide-eyed gasping face is actually meant to show a person who is screaming out of pure fear.

On the Samsung version of the emoticon, a ghost can even be seen escaping from the figure's mouth. 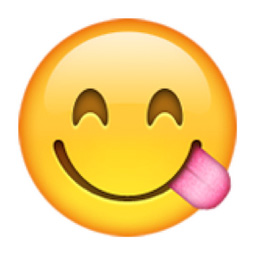 The sticky-out tongue emoji isn't actually meant to be used when you're feeling mischievous.

While many phone users would use it when they're being a bit cheeky, the graphic's true definition represents feeling hungry.

It may also be used alongside a picture of some tasty food or a discussion about an upcoming meal. 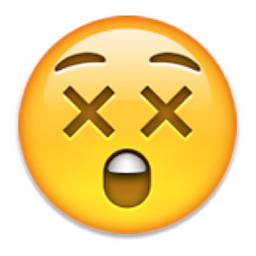 This emoticon is often associated with pure exhaustion or being a bit under the weather.

But did you know it's specifically meant to represent feeling dizzy?

Versions of the emoji on Facebook, Microsoft and Google all have spirals on the eyes instead of the crosses.

Meanwhile this emoji quiz asks how many of these 26 well-known sayings YOU can guess.

And this mum brilliantly uses emojis to help her kids handle their emotions and others vow to nick her idea.

Plus here are popular emoji meanings explained – and what the Snapchat emojis mean.