Brittany Garcia, from California, USA, released a video of her mum opening the present on her Twitter page and it has already been viewed 5.97 million times. 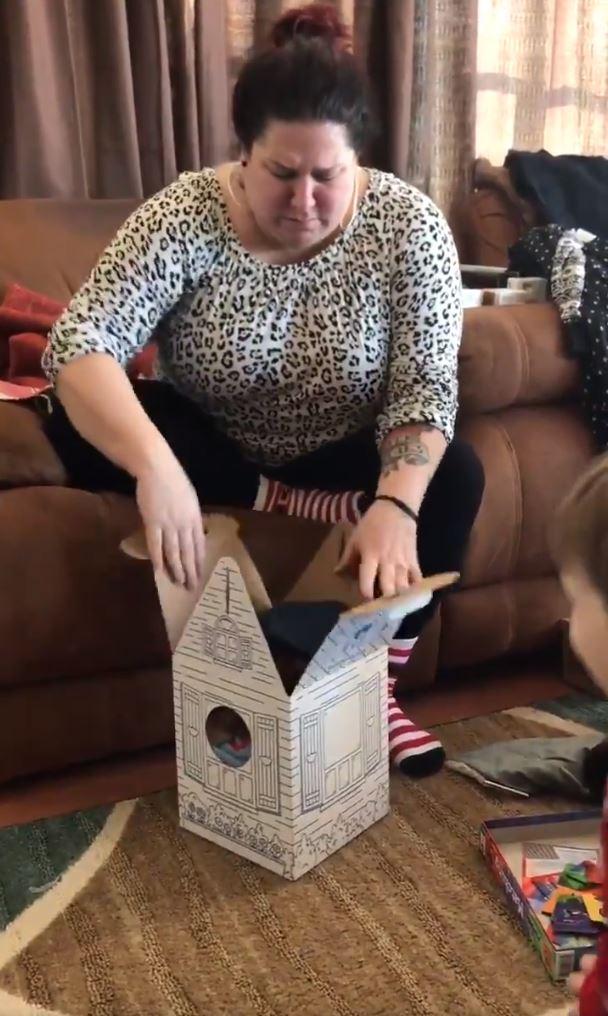 Her mum opens the wrapped present – a teddy bear dressed in a police uniform – presses the bear's hand and it speaks in her late son Sean Tanner's voice.

He says: "Officer Tanner, about to get no sleep for the first time. I'm feeling good."

In the background you can hear 21-year-old Sean's nephew, Brittany's son, say: "Sean’s in heaven."

Sean worked for the China Lake Police Department in California.

Brittany and Sean's mum then breaks down in sobs.

Brittany wrote: "My little brother died in the beginning of October, for Christmas I got my parents a build a bear in a police uniform (he was a cop) with his voice." 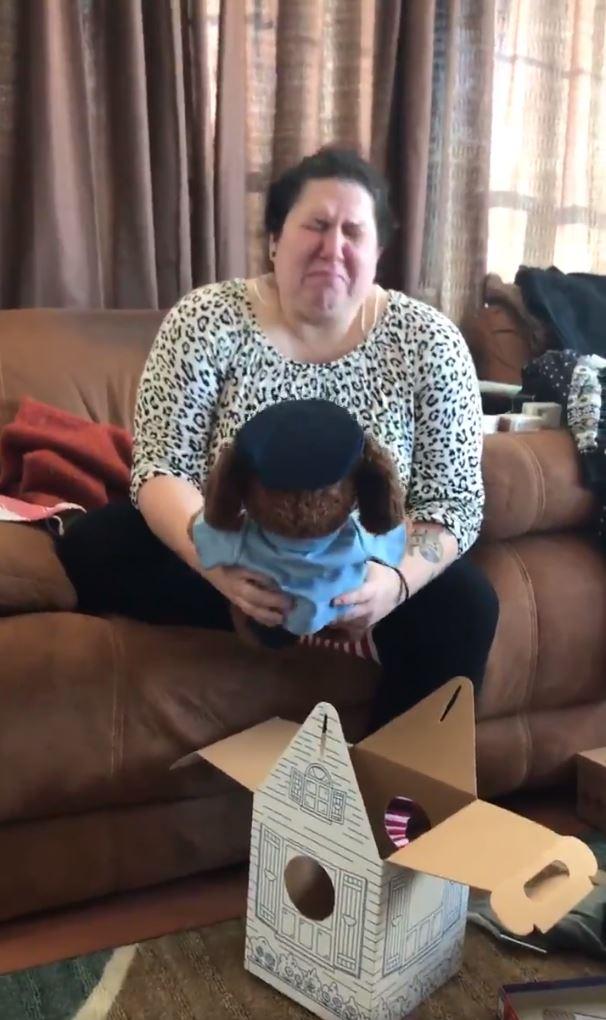 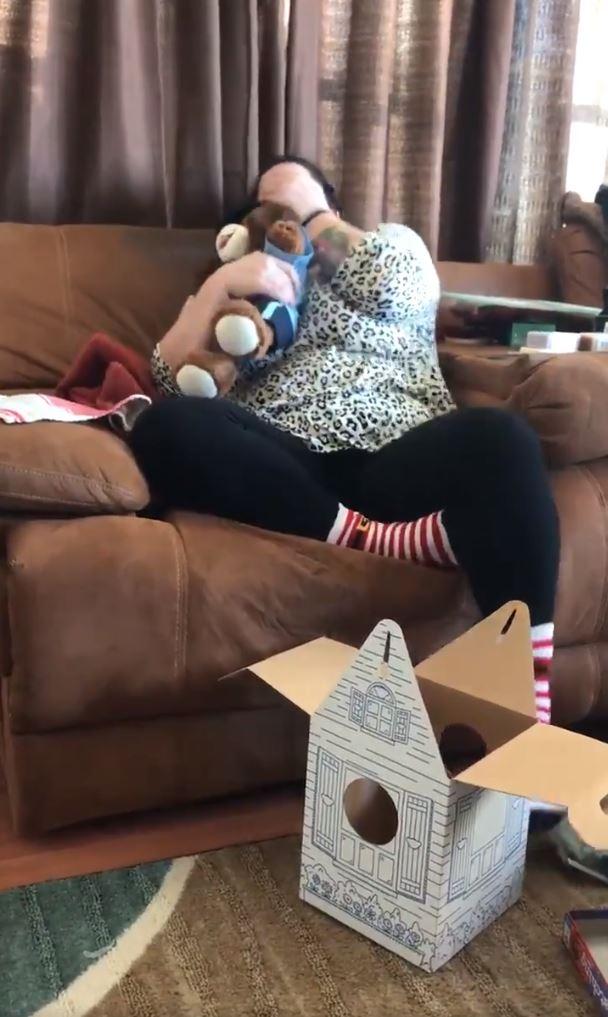 After people praised her she wrote: "I would just like to comment that everyone grieves differently. My family has a need to hear his voice, it’s not ripping open a wound (like people have said) because our wound hasn’t closed and probably never will.

"My mom LOVES her gift! To everyone who has reached out with kind words, thinking of us and praying for us, thank you so much."

Other people praised her for her thoughtful actions. One woman said: "I loved it. This was so sweet respect to the fellow officer we lost."

Meanwhile, this dad's EXTREME obsession with '90s comedy Frasier was exposed in a tweet that has gone viral.

Meanwhile, this daughter accidentally revealed her secret nipple piercings to her mum… via an X-ray.